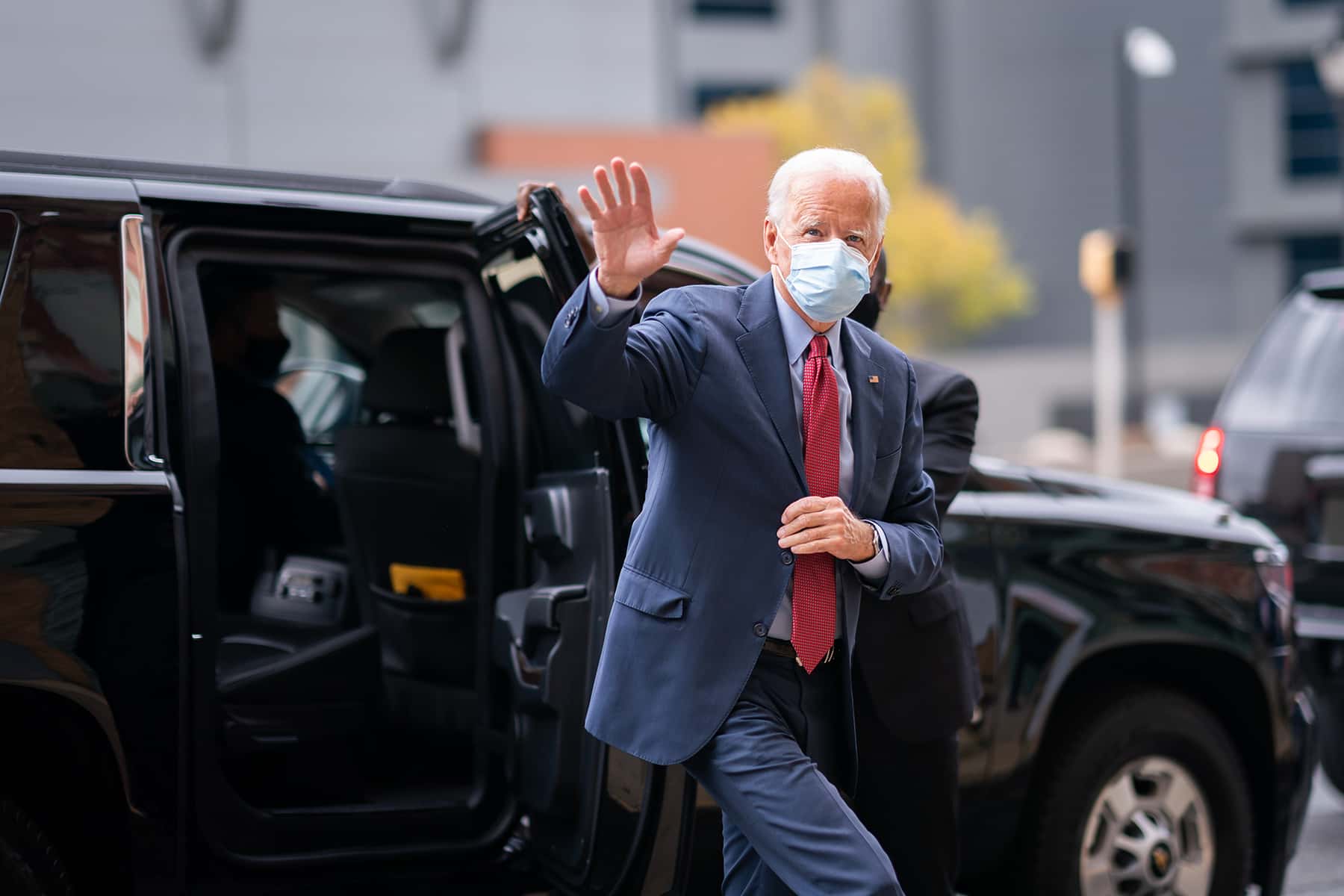 Shortly after Biden was declared president-elect, he announced that he would reach a hand across the aisle. “We must stop,” he said, “treating our opponents as enemies. We are not enemies. We are Americans.”

This is the Biden playbook at work, honed through years of compromises made with the Senate majority leader, Mitch McConnell: appealing to the Republican elite in office, while trying to appeal to moderate Republicans on the ground.

Having stretched out its hand to the Republicans, the center of the Democratic party then turned to its real enemy – the left that it blames for its poor showing in the election. Virginia congresswoman Abigail Spanberger led the charge, contending that “no one should ever say ‘defund the police’ ever again.”

Despite the fact that progressive candidates did well across the ticket, and Biden ran a campaign modelled on Hilary Clinton’s neoliberal program, centrist Democrats blamed the core demand of the Black Lives Matter movement for alienating moderates. In centrist Democrats’ telling, the problem is the left – and the answer is to reach out to that poor soul, the moderate Republican.

The moderate Republican is a myth. For all the Lincoln Project’s assertions that it would peel away Republican voters, the president actually secured a larger share of the Republican vote than he did in 2016. Some 94% of Republicans looked back on the debacles and racism of the last four years and concluded that they wanted more. This is not a delusion; it is the core of the Republican party. Biden would like to frame his presidency as a return to normality after the Trumpian exception. The reality, however, is that Trump doesn’t represent something new; it emerges from the long shadow that white supremacy cast over American history.

We need to acknowledge that the core white Republican voter knows exactly why they vote for Trump. Propelled by Fox News and talk radio, the Republican voter chooses their party because the Republicans guarantee the continuity of white supremacy both economically and culturally. When Trump campaigned to save the suburban (white) woman from the urban poor, he was mocked as hopelessly out of touch. Despite the promises of the pollsters, however, his strategy worked: Trump’s share of the white female vote increased to 55%.

While white supremacy is not novel in America, it is likely to become increasingly vitriolic. The US is projected to become minority white by 2045, and the Republican party has decided to resist this demographic shift by rallying its base and using the tools of American politics to hang on to minority white government for as long as it can.

For instance, as Biden was fervently appealing to moderate Republicans, two white Republican canvassers refused to certify electoral results from Michigan’s overwhelmingly black Wayne county. Trump’s post-election strategy is indicative of that of the Republican party more generally: disenfranchise voters of color by any means possible, and use gerrymandering and the unrepresentative alchemy of the electoral college system to produce Republican political power.

When Biden reaches across the aisle, it is likely his hand will be met by turned backs; most Republicans haven’t even acknowledged the election result yet. There is little for the Republican establishment to gain from working with Biden. With the Senate liable to remain in Republican hands, and the Democrats seemingly more worried about appealing to Republicans that taking substantive action over the economic crisis brought about by Covid-19, Mitch McConnell can rub his hands together at the thought of the 2022 mid-terms.

For the Republican party to actually want to work in a bipartisan way would require the Democrats gaining support for the kind of systematic political reform – of the electoral college system, for instance – that the very gesture of reaching across the aisle is likely to prevent.

We have been down this road before. While Biden spent the 2020 election campaign insisting he wasn’t a socialist, in 2008, Obama came to power having distanced himself from the “radical” agenda of Jeremiah Wright, his former pastor. Obama also faced an economic crisis, and took a bipartisan approach, shoring up the banks and creating only a modest stimulus package. The result? After a two-year campaign of determined obstruction by Mitch McConnell, the Republicans rode a Tea party wave all the way to a midterm majority in the House of Representatives in 2010.

It doesn’t have to be this way. In the 2020 election, voter turnout was the highest it has been since 1908. Black voters were crucial in delivering a Democratic victory, and preventing a continuation of white minority rule. If the Democratic party is not going to squander the opening that the people have made, it must change how it orients itself to the American people. Rather than exploiting black support while marginalizing the black voices that push against a neoliberal political agenda, the Democratic party should give black voters the respect that it has thus far reserved only for that fantasy: the moderate Republican. 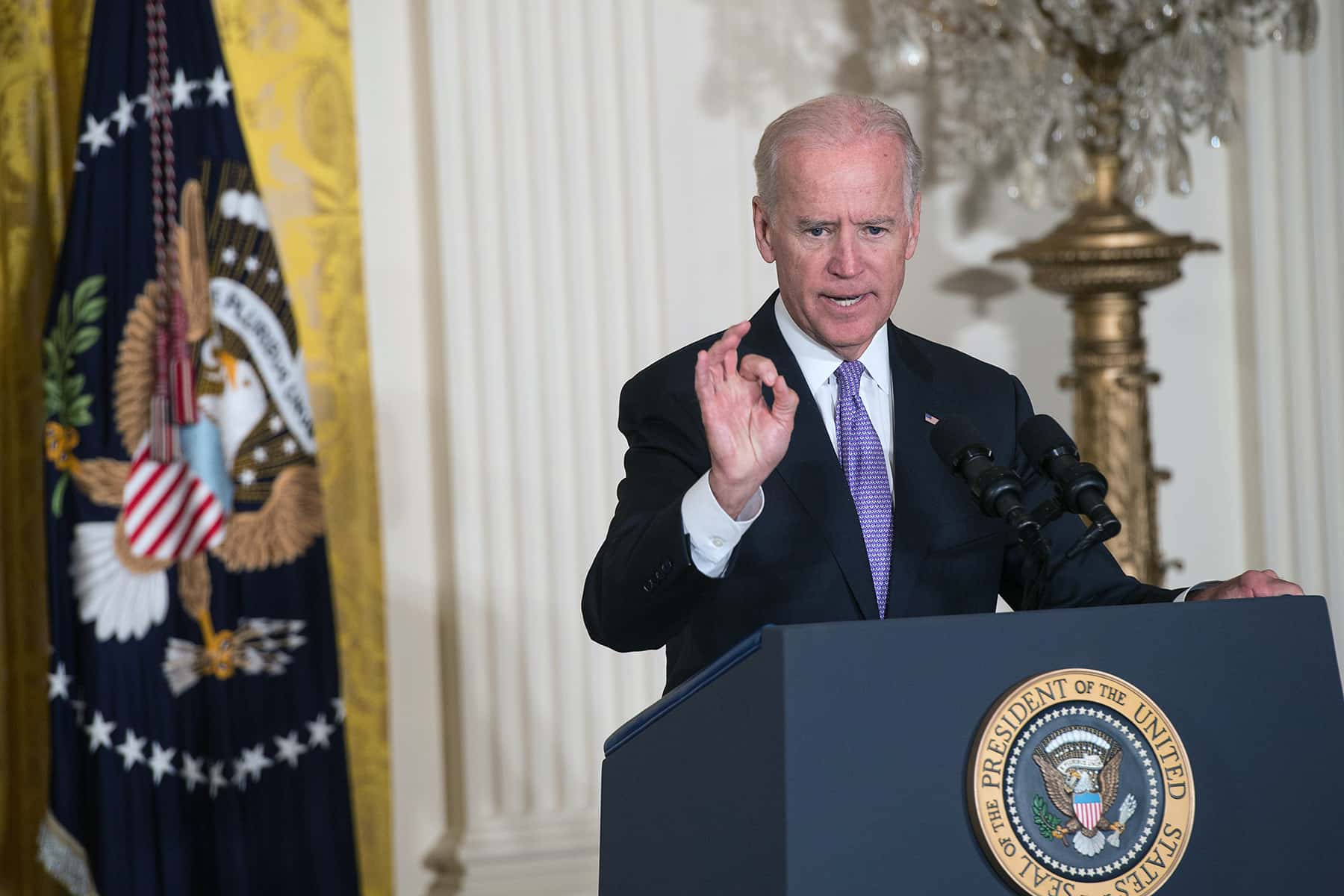 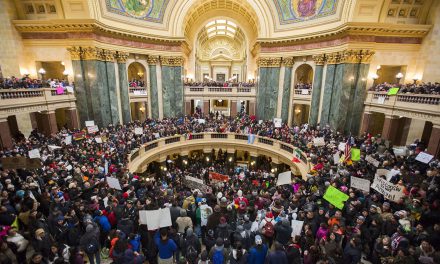 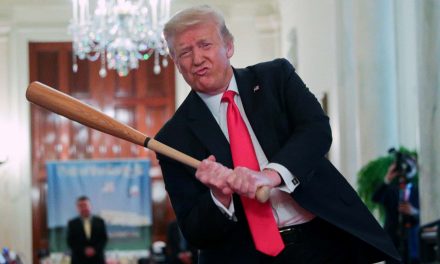 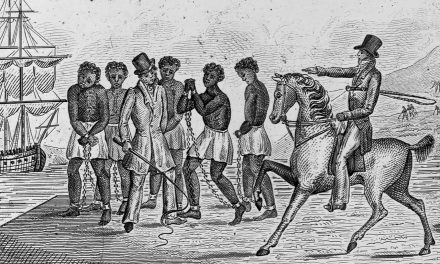 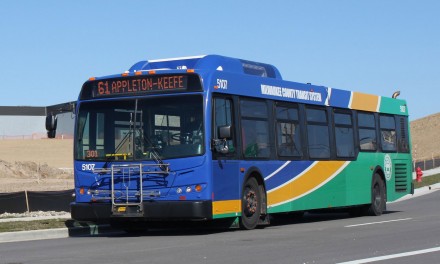