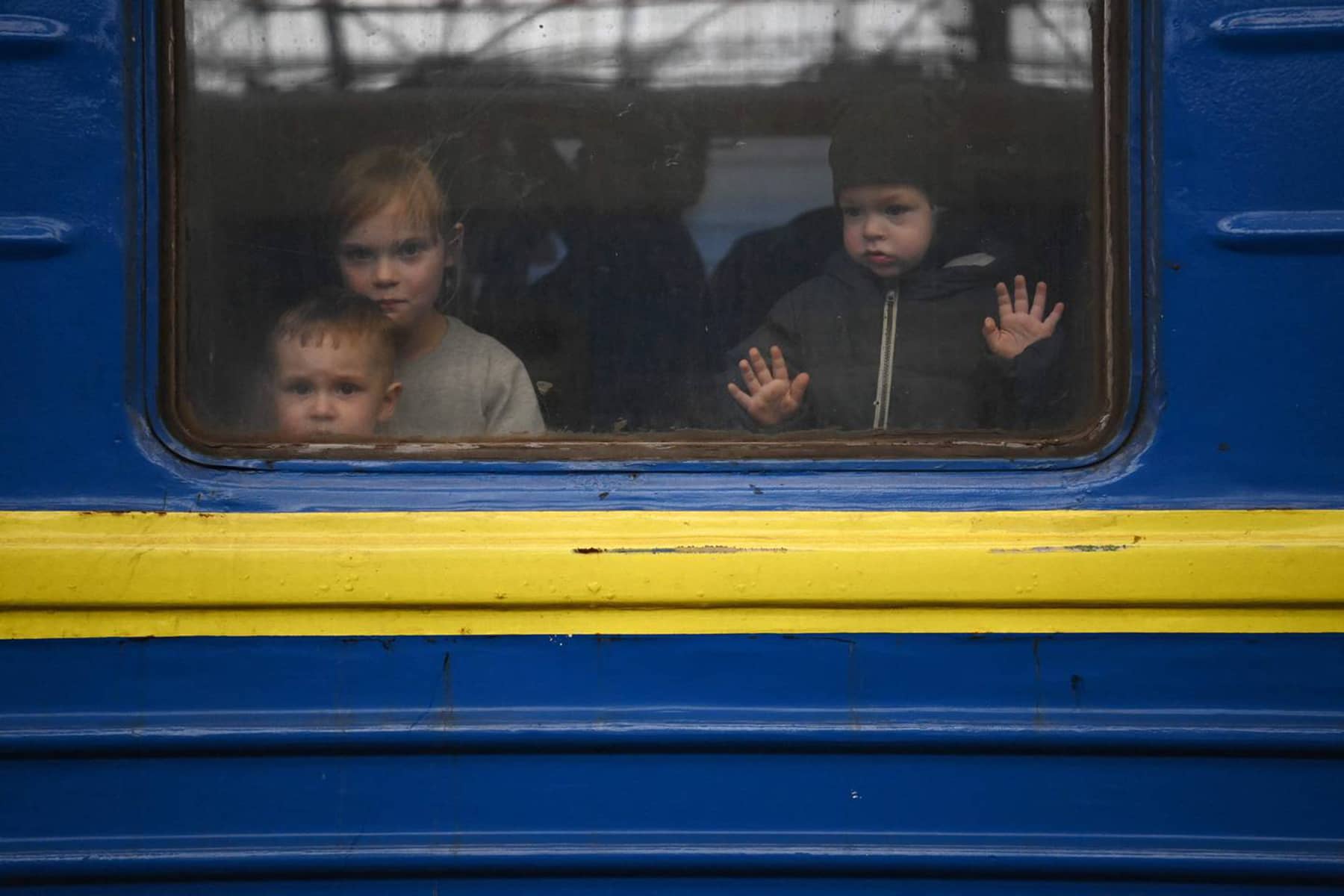 The Russian invasion of Ukraine epitomizes many of the challenges children face today, by inflicting serious damage to children’s health and quality of life. By the middle of May 2022, more than 6.1 million people had fled Ukraine, half of them children. Millions more have been internally displaced. 90 percent of Ukrainian refugees are women and children. Since the beginning of the conflict, hundreds of children have been killed.

In addition, the damage to schools and hospitals has negatively affected education and health services. According to Ukraine’s Ministry of Education and Science by the end of March more than 500 education facilities, some of which had been used as civilian shelters, have been damaged.

The forced eviction from their homes and unfamiliar personal and social environments are considered Adverse Childhood Experiences (ACE). They impair children’s cognitive development and their physical and mental health. As a result of an elevated level of ACEs resulting from war, many Ukrainian children now suffer from post-traumatic stress disorder (PTSD) that, if not addressed with social support, therapy and sometimes medication, can have long-term negative effects on children’s quality of life. According to UNICEF, “every child caught in the conflict in eastern Ukraine is now thought to be in need of psychosocial support.”

Aside from unrelenting bombing attacks, Ukrainians face the challenge of the ongoing COVID pandemic. Basements of theaters and churches, crowded trains and subway stations and refugee processing units increase the risk for other infectious diseases such as tuberculosis (TB), measles and polio. Because of the war, it is difficult to make a real estimate of the actual numbers of patients suffering from those diseases.

Primary care, screening and immunization programs have been affected. Supply of potable water and functioning sanitation systems have been disrupted. Disruptions of care for chronic and for infectious diseases have a detrimental long-term impact on people’s health. Low vaccination rates among Ukrainians—particularly children—puts them at risk of outbreaks of vaccine-preventable diseases.

Several organizations working against trafficking of human beings have warned that Ukrainian refugees –particularly unaccompanied minors—are at risk of falling into exploitation and violence, including sexual violence. German authorities advise refugees not to accept help from unidentified people at train stations, and have increased the number of undercover police officers at train stations and other gathering places.

The Russian army attacks on health facilities, including hospitals and maternity wards, have been repeatedly denounced by international health agencies. “To attack the most vulnerable—babies, children, pregnant women, and those already suffering from illness and disease, and health workers risking their own lives to save lives—is an act of unconscionable cruelty,” said a March 13 joint statement from the World Health Organization (WHO), the United Nations Children’s Fund (UNICEF) and the U.N. Population Fund (UNFPA).

“Across Ukraine, 1000 health facilities are in proximity to conflict areas or in changed areas of control. Health workers throughout the country are risking their lives to serve those in need of medical services, and they, and their patients, must never be targeted. Further, when people are prevented from seeking and accessing health care, either because the facilities have been destroyed or out of fear that they may become a target, they lose hope. The mental health toll wreaked by the war cannot be underestimated, affecting civilians and the health workforce alike,” explained Dr. Jarno Habicht, WHO Representative in Ukraine.

Despite limited resources, Ukraine’s health system has demonstrated a remarkable zeal to respond to increasing demands. However, many hospitals and other health care facilities are in close proximity to conflict areas, limiting their capacity to deal with those demands. In addition, supply lines with essential medicines and other basic items have been derailed. Networks of volunteers have provided assistance, delivering medicines and supplies near the frontlines. 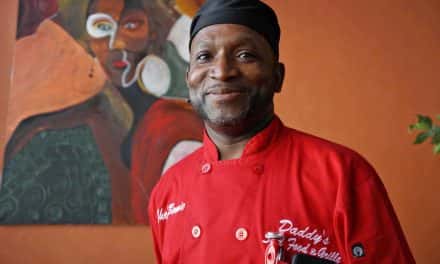 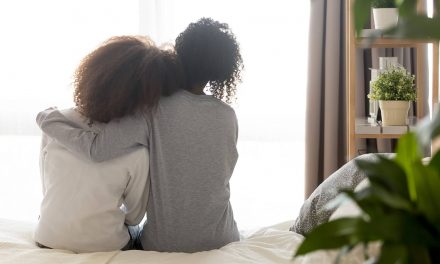 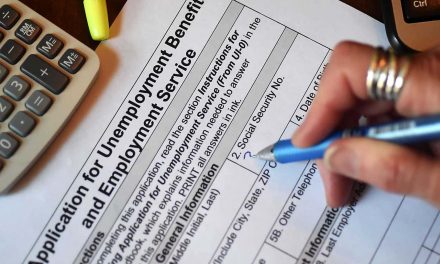 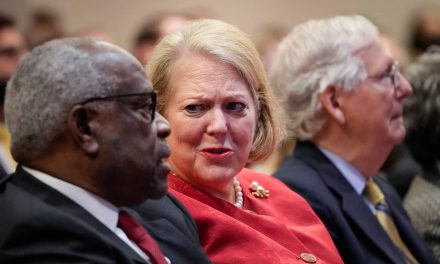