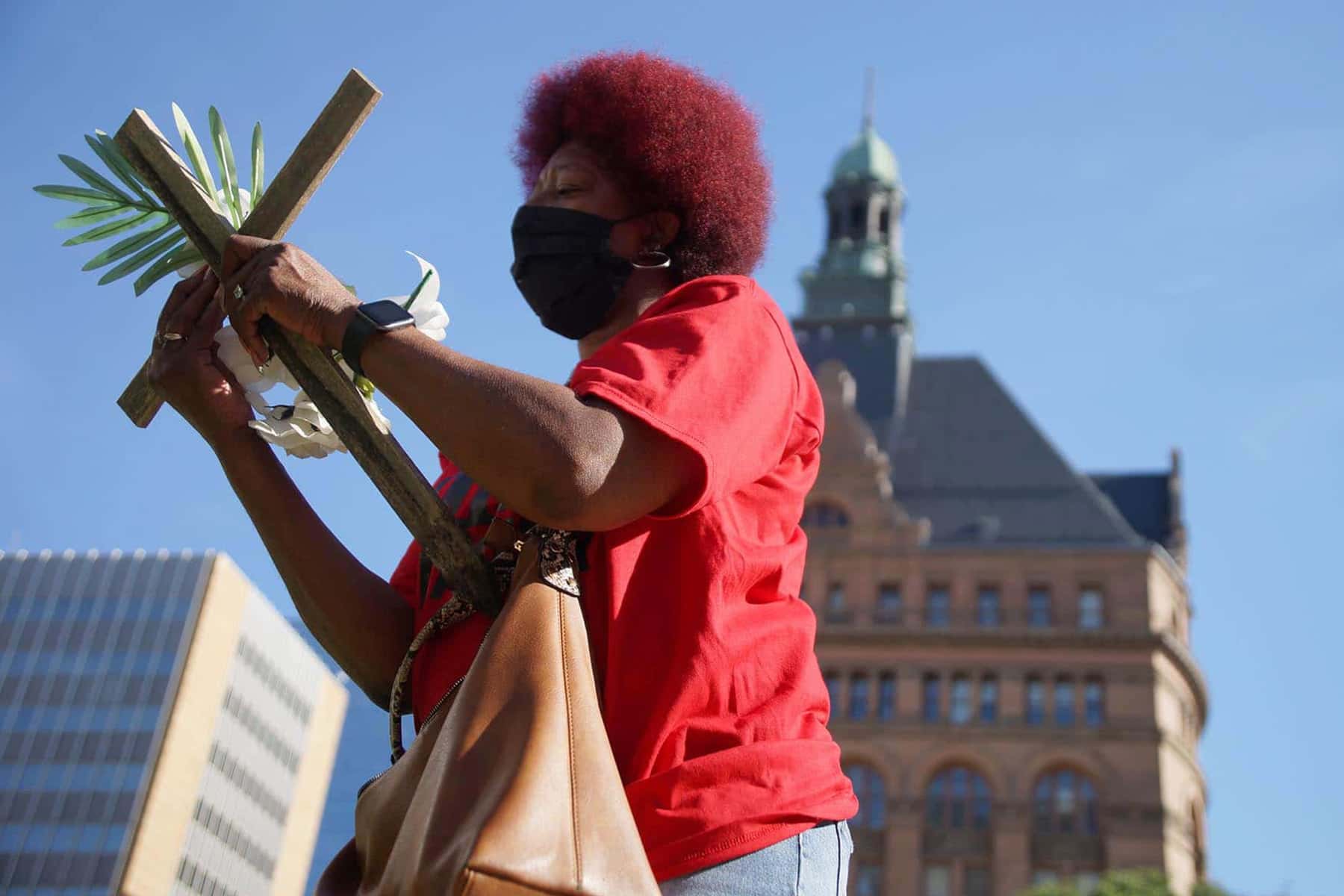 “When civility leads to death, revolting is the only logical reaction. The cries for peace will rain down, and when they do, they will land on deaf ears, because your violence has brought this resistance. We have the right to fight back! Rest in Power George Floyd.” – Colin Kaepernick

Protests have continued in the aftermath of the May 25 death of George Floyd, an African-American man who died in police custody after a white officer pinned him to the ground under his knee. Officer Derek Chauvin knelt on Floyd’s neck for at least seven minutes while he was handcuffed and lying face down on the road.

The incident was recorded on cell phone video by several bystanders, and showed Floyd repeatedly saying “I can’t breathe.” For three days since, shouts of “I can’t breathe” and “no justice, no peace, prosecute the police” have flooded Minneapolis streets as protesters condemned yet another example of American law enforcement’s toxic tradition of abuse, negligence, violence, and discrimination toward people of color.

Floyd’s death follows the recent killings of Ahmaud Arbery and Breonna Taylor, and echoes the April 30, 2014 death of Dontre Hamilton in downtown Milwaukee. Hamilton was unnecessarily shot and killed by a white police officer at Red Arrow Park.

Maria Hamilton, Dontre’s mother, founded Mothers For Justice United and co-organized the Million Moms March that took place in Washington DC. She has become a leading justice advocate for putting an end to race-based policies of police and vigilante violence that harm communities of color. She talked with the Milwaukee Independent on May 28 and shared her perspective on how the situation in Minneapolis connected to Milwaukee.

As a black mother, I’m scared to death for my sons and for my grandsons. I am tired. I’m fed up. And, I’m willing to lay my life on the line to prevent another black mother from becoming a member of the unthinkable club I joined on April 30, 2014 when an officer murdered my son Dontre Hamilton.

One of the activists said on a Facebook livefeed that this was the new Ferguson. No, this is America, the land they stole, the land Black people built. And they won’t allow us to live or raise our children so they can live. Day in and out, our rights are stripped away.

So now it’s time for the human beings of all colors and of all nationalities, to come together so we can get laws and legislation passed that protects us and our families. We must also do the work to hold police accountable who commit murder. When someone takes a life they need to go to jail.

I don’t have a lifespan right now, because of how they dehumanize us. That’s how I feel. My life isn’t worth living as a human being if it can be taken and nothing is done. My life is nothing at this point. I’m not going to cry. I’ve shed enough tears over this. We as a country have shed enough tears. Shedding tears isn’t what change looks like.

The anger and grief from Floyd’s death has been unbearable for not only residents of Minneapolis, but African American communities across the country. The protests are efforts by black and brown activists to rise up against the longstanding issue of racism within police departments and prosecutor offices, and as a show of resist to the white supremacy community that has claimed so many black lives.

This photo essay is a compilation of images from Minneapolis-based photographers, who navigated the protests and threat of COVID-19 infection to document the events as the unfolded. 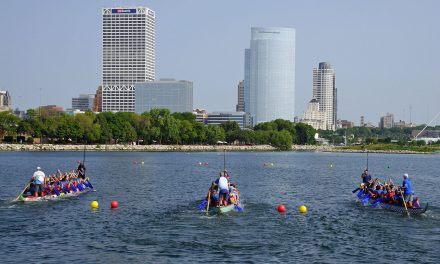 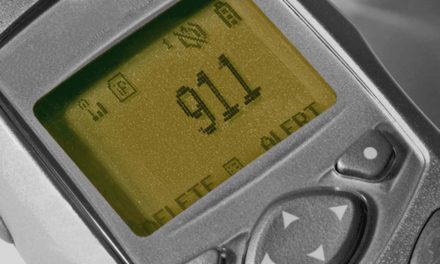 911 is a Joke: How our emergency response system became a nosy-neighbor hotline for white people 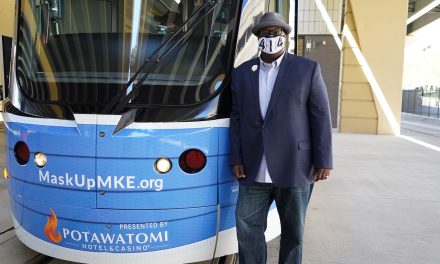 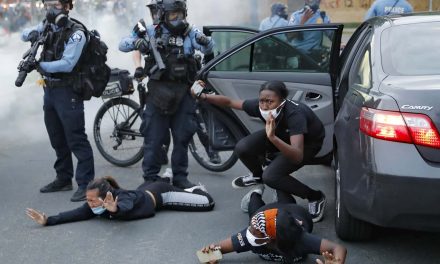