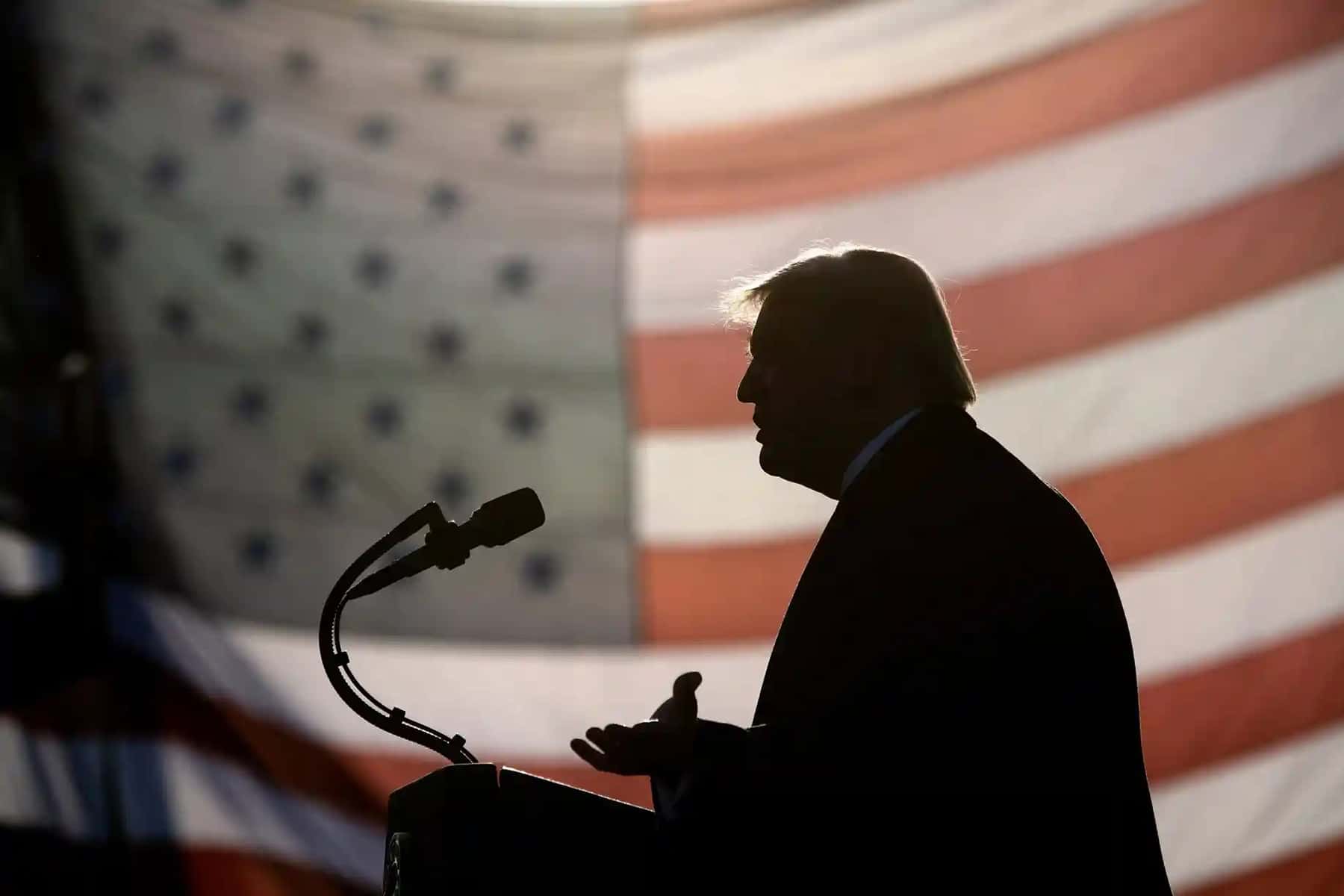 We fooled ourselves, good people. For the last four years we told one another a necessary story.

Because we wanted to believe the best about humanity, many of us clung to a false narrative of otherwise decent people hopelessly swept up in the fervor of the moment: good human beings intoxicated in the bloody water of a feeding frenzy power-grab, eyes rolled back and unable to do anything but consume.

We wanted to believe it was a temporary condition.

We imagined that if he were gone, that once this messianic monster was removed and severed from them, that those around him would begin to come to their senses and the thick haze of their sycophantic adoration would lift and they would slowly but certainly revert to their better natures.

But now we are realizing the most painful truth of all the lessons of these years: this is simply who they are.

It turns out that the recently departed and disgraced madman was not the manipulative puppet master animating them into acts of viciousness and cruelty they’d otherwise refuse to consent to, they were the ones pulling the strings all along. What we’re seeing now is irrefutable evidence that these people were not altered by the presence of some singularly evil man — but fully embodied in him.

In the first few hours following the January 6th terrorist attack, a few of them may have been briefly sobered by the loss of life or momentarily afflicted with a sudden twinge of humanity, but that proved only a fleeting moral annoyance they’ve since cast aside. They would not allow decency to fully overthrow their hearts.

They have newly declared their allegiance to him once more, defended the violence he instigated, loudly castigated those demanding consequences, doubled down on their social media assaults, and rushed headlong to fill the space he’s left.

And today, the danger is as great as it ever was.

This vile thing is still alive and well: the slithering, lurking, ravenous, toxic creature is simply reconfiguring and reconstituting itself in order to emerge in a less obvious form, one that will not as easily be dealt with—which makes this moment more urgent than any that came before it.

Evil adapts to keep itself alive, and we need to adapt to kill it. We cannot be lulled into complacency by the euphoria of the moment, sedated into inaction by the return of rational, compassionate leadership in the Presidency or distracted by the cheap high of a political win.

We who have kept our eyes open for the past four years cannot afford to fall asleep now. We need to be more diligent than we have ever been, relentless in our collective efforts for justice, steadfast in exposing and condemning this inhumanity and not permitting it to go unabated.

If we allow this thing to remain alive and to gain strength, we will soon find our Republic mortally wounded, and these present victories will have simply postponed our inevitable demise.

But the beauty of the moment is that we know this, that we see with absolute clarity the urgency of this day, that we are capable of transcending political and religious affiliations and assembling around our shared humanity in order to defend it.

We will not fall asleep or be tempered by phony calls for unity or forget what our eyes have seen or allow ourselves to be shamed into silence.

And we will remember that we are not simply terrified potential victims, cowering in a corner just waiting to be devoured, we are fearless warriors for the common good who will not allow malevolence to have the last, loudest word.

Yes, evil dies hard, but goodness will not relent. 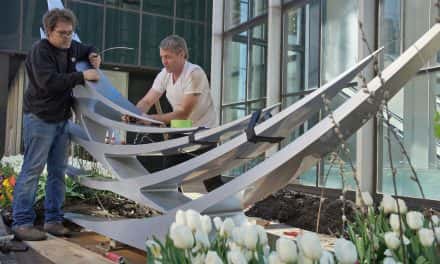 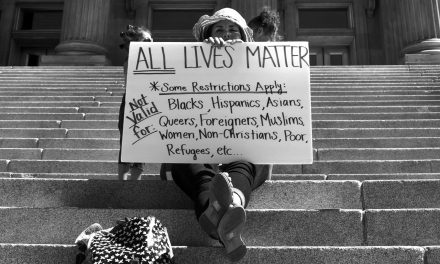 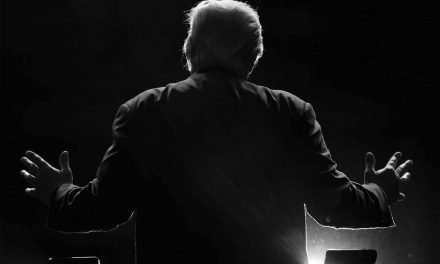