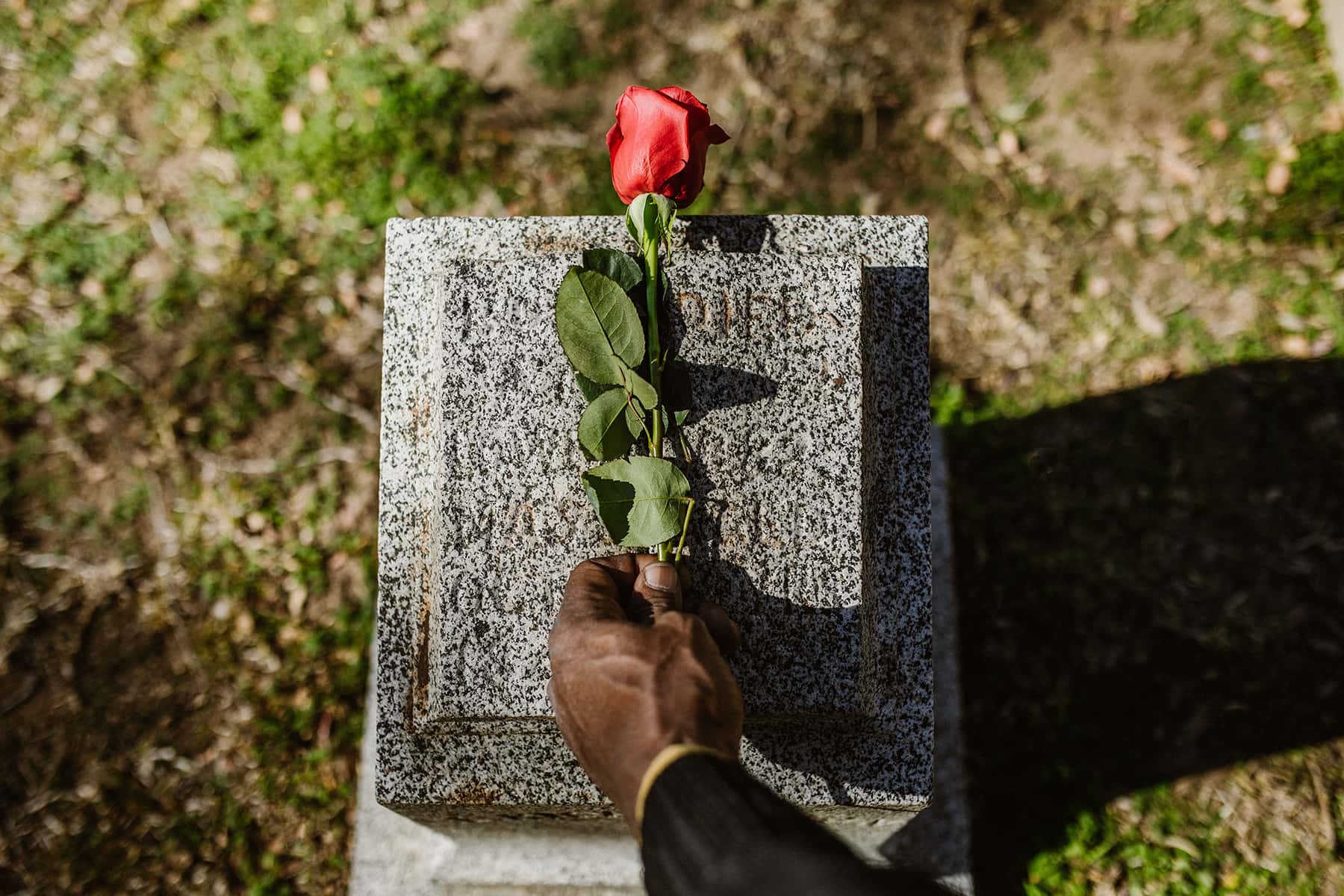 COVID is over. That’s the single refrain of Conservative Americans right now. They shout it in red-faced, profanity-laden diatribes at the meetings of beleaguered school boards.

They embody it as they stridently parade unmasked into local businesses waiting for someone to confront them so they can unload a prepared verbal assault.

They pepper it throughout antagonistic social media posts to their constituents, church members, employees, and social circles.

They parrot it in workplace break rooms, gathered around workout equipment at the gym, and sitting in crowded car repair waiting rooms.

These oppressed and exhausted victims are sick of talking about this and they want the world to know: COVID is over and the rest of us need to face reality.

I’m sure the thousands of people who died and the millions who were diagnosed this week will be glad to hear that COVID is over.

The still-overloaded hospital staffs will be pleased to know that those tethered to a maze of wires and machines and barely clinging to life, are not being decimated by it.

The people whose bodies are still battered by a litany of symptoms two years after diagnosis will find great comfort in hearing COVID is over.

It will be a great relief to the millions of immunocompromised and high-risk human beings here, who can now apparently throw caution to the wind and discard the ever-present terror of a highly-transmissible virus overtaking them on a trip to the grocery store.

The people now saying COVID is over have been saying that since the Spring of 2020.

They are the same people who complained about masks since day one, who acted as if reasonable safeguards were a personal attack, who ignored experienced public health officials, and instead lapped up any abject nonsense from NFL quarterbacks, failed stand-up comedian podcasters, and some random guy on YouTube.

They are the same people who said the virus was overblown, even as people all around them were destroyed by it, who continually demanded we reopen a nation losing thousands of human beings a day, who have refused a safe vaccine because their political affiliations demanded it.

And these are the same people who now want us to believe that the greatest public health crisis in our lifetimes is suddenly over, simply because they say it is — and so they descend upon school board meetings, local businesses, church pulpits, social media profiles, and waiting rooms to demand that we move on.

And the truth is, these people want to move on because they want to avoid having to confront a brutal and deadly reality that their partisan tribalism helped create: one their president knowingly exacerbated for four years at every turn, one their beloved news networks willingly continue to perpetuate, one their own selfishness and carelessness made possible — one they are actively nurturing right now.

The truth is, the only people COVID is truly over for are the one million dead Americans.

Of course, their families and loved ones will still need to contend with all of these things, while also grieving people they love who were taken and while sustaining the insults to their injuries, inflicted by those who never had time for simple human empathy.

For all but those who have died, COVID is not over.

And the decent people who continue to grieve and who are trying to make sure fewer people die — we are over those insisting that it is. 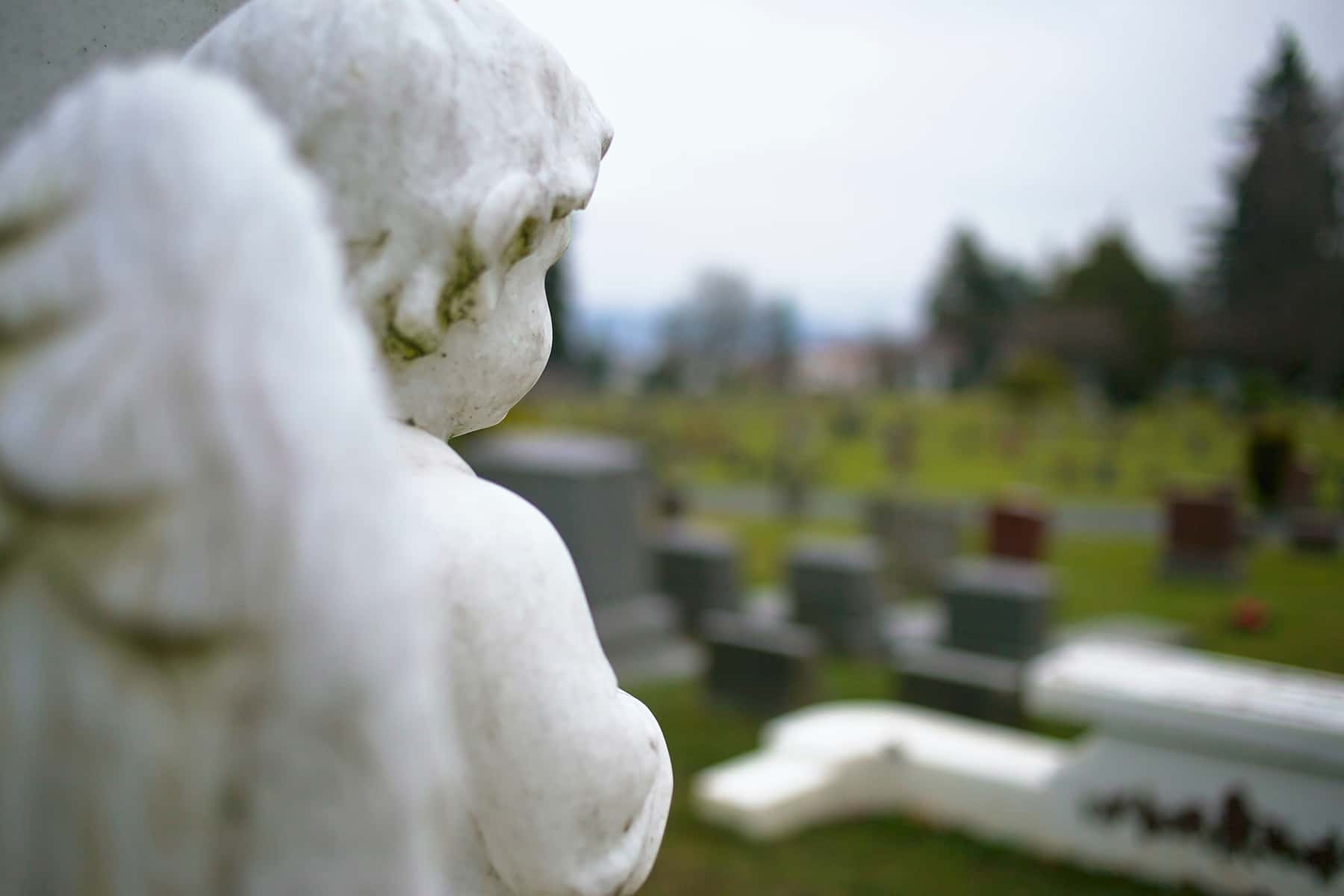 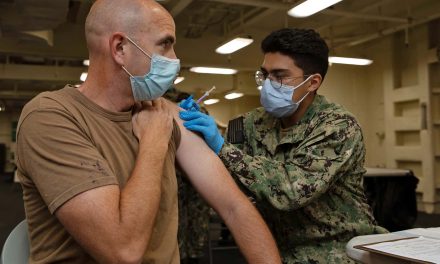 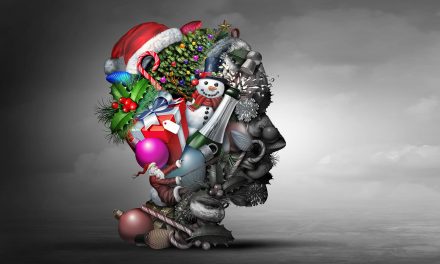 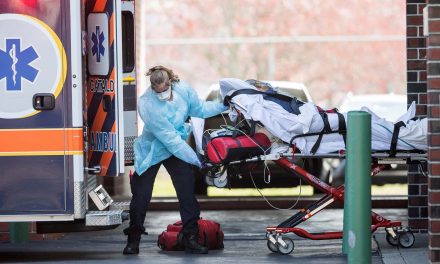 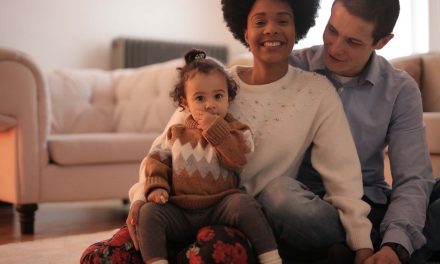