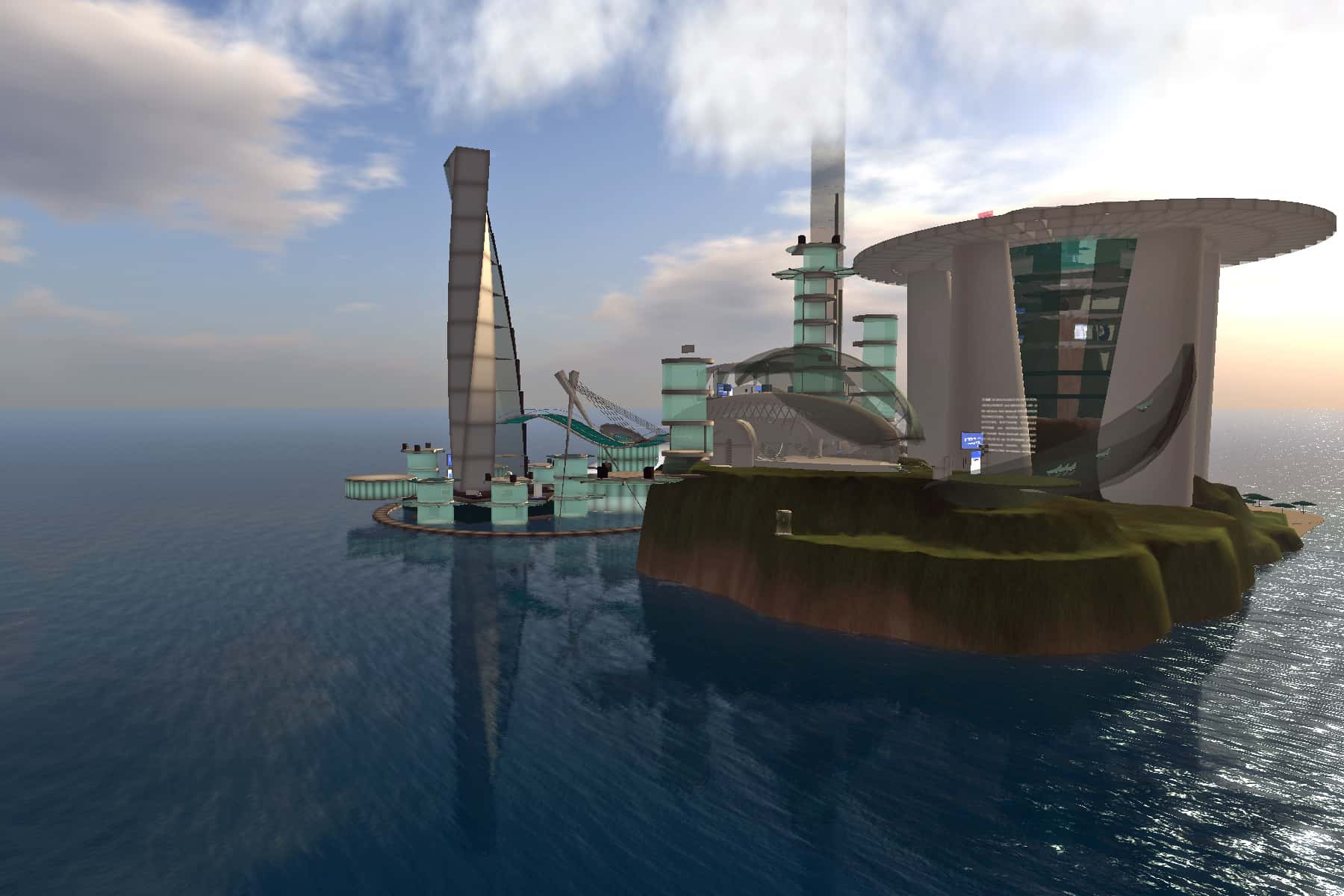 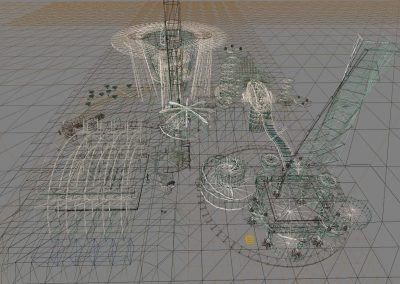 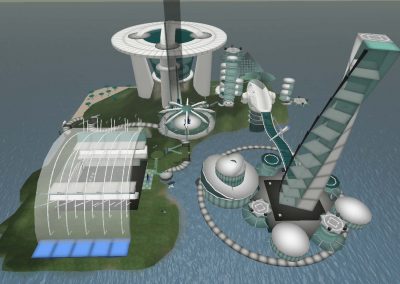 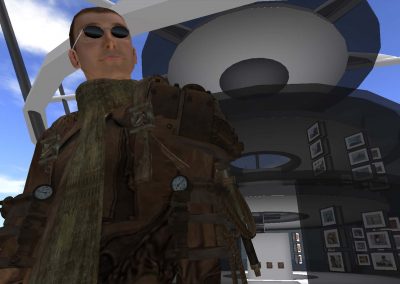 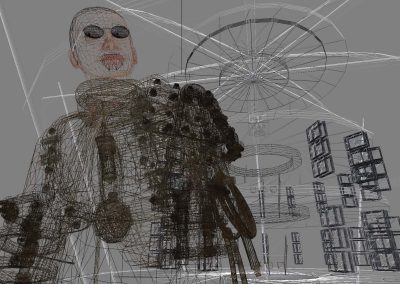 For most people, the term “Second Life” could easily be confused as a post-death resurrection experience. For some fans of the popular American sitcom “The Office,” it may linger in their memory from an episode where Dwight Schrute, played Rainn Wilson, entered the game with a matching avatar. For others, like myself, Second Life was an online social harbor that teased with the possibilities of the future, before Facebook came along and that dream took a nose dive.

The online virtual world was launched in 2003 by the San Francisco-based firm Linden Lab. The platform gained national attention as corporations and consumers flocked there for “the next big thing.” It saw rapid growth for years and in its heyday boasted one million regular users. For anyone who has read the book by Ernest Cline or seen the Steven Spielberg adaptation of “Ready Player One,” which took place in 2045, Second Life was decades ahead of its time.

Similar to massively multiplayer online role-playing games (MMORPGs), the platform was a 3D playground for anyone to socialize, play, shop, build, and explore. The genius of its purpose was also a big flaw for traditional gamers, because there were no manufactured conflicts or set objectives. It was a pure virtual space that offered a digital reflection of reality. Many flocked to it and thrived under the open architecture, while others were critical because they needed a defined structure.

When a Second Life avatar, a physical representation of a user’s body in the 3D environment, made the cover of Newsweek in 2007, it began a gold rush. People realized that it was possible to earn serious real world money in the virtual economy. Celebrities rushed to participate, and be at the forefront of adopting the new technology. I even attended a book signing event with author Dean Koontz about his new book, which was physically mailed to those who attended.

Every company imaginable set up virtual offices or storefronts to cash it. Churches sprang up, music venues booked concerts, and theme-based communities flourished. It was a time that welcomed the imagination and offered a space to build anything.

Each “world” in Second Life was basically an island that sat on computer hard drive. One “sim,” or simulation, was the absolute size limit any one region could be due to the program. The islands were planted across an ocean of an inter-connected network, where visitors could teleport between locations.

Objects were built with “prims,” primitive 3D building blocks, that could be created to any shape and textured. Scripts ran the programing code to make certain unique actions. Real estate became big business as most people had no wish to buy a whole island, so just rented a small plot of virtual land to build their home or hang out.

For me, Second Life was a pre-Facebook way to step outside of my isolated world in China. Within my first year, a New York gallery had hosted an exhibition of my photography, and I was selling digital prints of my work from my own city-sized studio. All the things that were limited by cost and physics in regular life was possible there.

Over the few years of my activity in Second Life, I was heavily involved with virtual journalism. But I made a respectable wage by designing venues for major sporting events, like Wimbledon, to livestream competitions and for the public meet the avatars of athletes. Or building massive islands for technology giants like IBM to hold international meetings, promote collaboration, show off projects, and simply let their staff play with the toys I engineered for them. It was a playground that allow for pure creativity, with the economic reward of being paid for my labor.

In combination with the decline of Second Life and my return to America, the time I spent on the platform evaporated. If I logged in over the following couple years it was only to keep my account active. Finally, around 2014, I saw no reason to even make that effort. My friends had left the platform years ago and it brought me no revenue, so it was time to close that chapter. I was reluctant to let go of my extensive digital inventory, home to extensive worlds and some of the best designed avatar outfits. But I had to pack up my digital life and move on, no longer needing the conduit that the 3D world offered.

Over the intervening years, Second Life never shut down and was able to maintain a smaller but loyal user base, who managed to earn $60 million in real money last year through the platform.

Considering how so much of the planet is now stuck at home due to the coronavirus, I decided to see what was going on in Second Life now. I had to log in with a new account and a basic avatar. The virtual world still functioned as I remembered and was just as dynamic. The University of Wisconsin-Milwaukee even has a meeting sim there, but because I did not have access I could not determine how active it was.

For me, without the social connections during the revisit, I did not feel a need to stay. And it reminded me of why I reluctantly left. There was nothing there for me anymore, just memories. It was special place years ago because it gave me a way to focus my artistry and connect with people, which was very limited at that time due to living overseas. Now I have far more outlets to be creative, and I can video or audio chat with friends in real time. Although, I am still guilty of sending text messages in the middle of the night out of habit from being 12 hours ahead – when it was lunchtime here.

By using the iPad, young kids have discovered a similar venue to Second Life in a more rudimentary virtual platform – the World of Minecraft. But the same elements are there, build, socialize, and play in the unrestricted limits of a simulated world.

I still believe that these virtual worlds are a great place to digest and express creativity. The platforms do not require an investment of money to enjoy, but certainly a good amount of time. Right now would be a perfect opportunity for anyone to experience Second Life, and explore it as a way to escape the walls of their home, without violating any “stay at home” orders.

I do not see Second Life as something that will offset economic hardships. A business in Milwaukee, for example, would not generate any revenue from adapting to the technology. Friends and family, however, could feel a bit of freedom at least, and interact in an very immersive way to stay connected.

Presented here are a few screen shots from a couple of the island sims I built for clients. I did not create the digital Great Wall of China, but thought it was funny to pose my avatar there since I was living in China at that time. 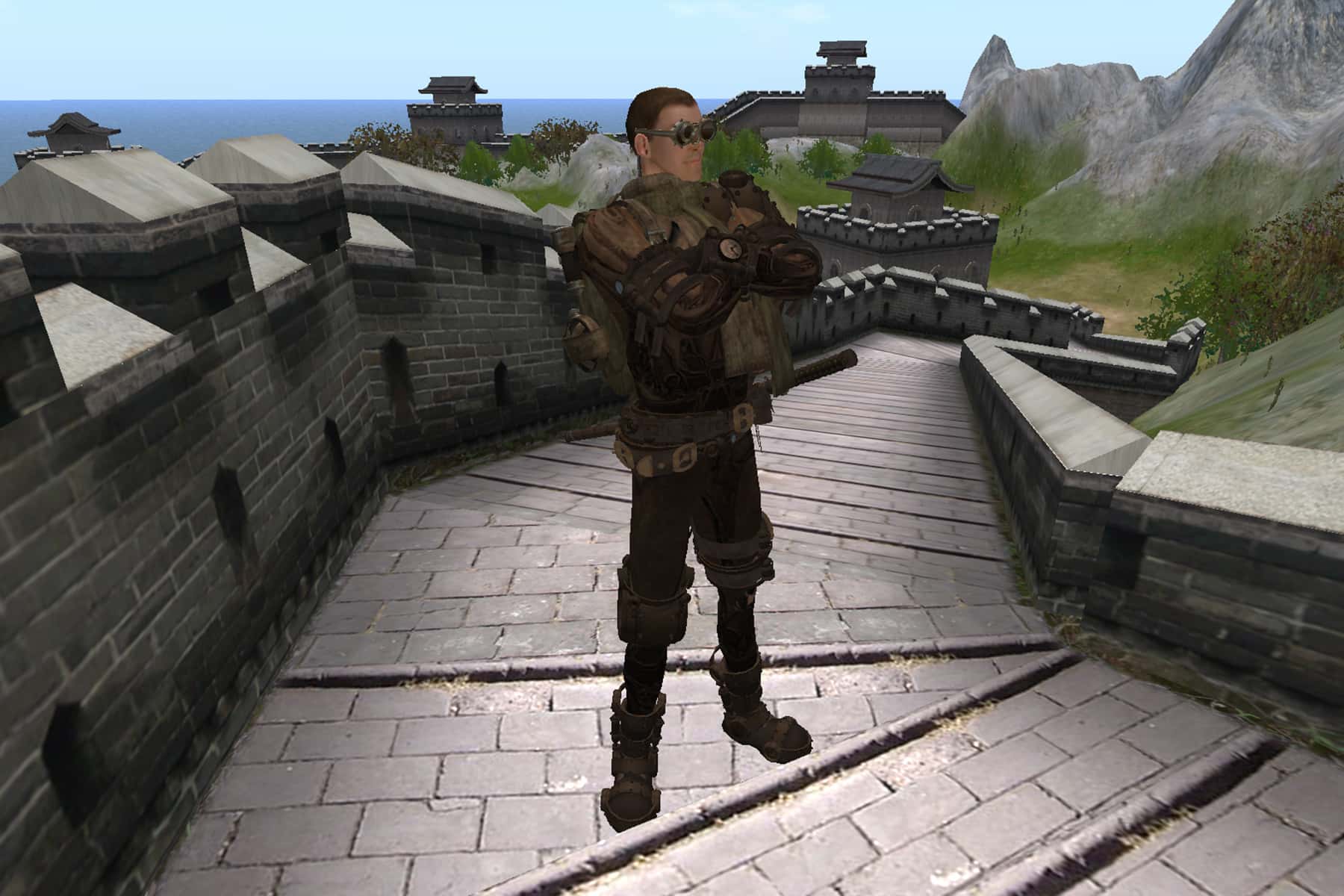 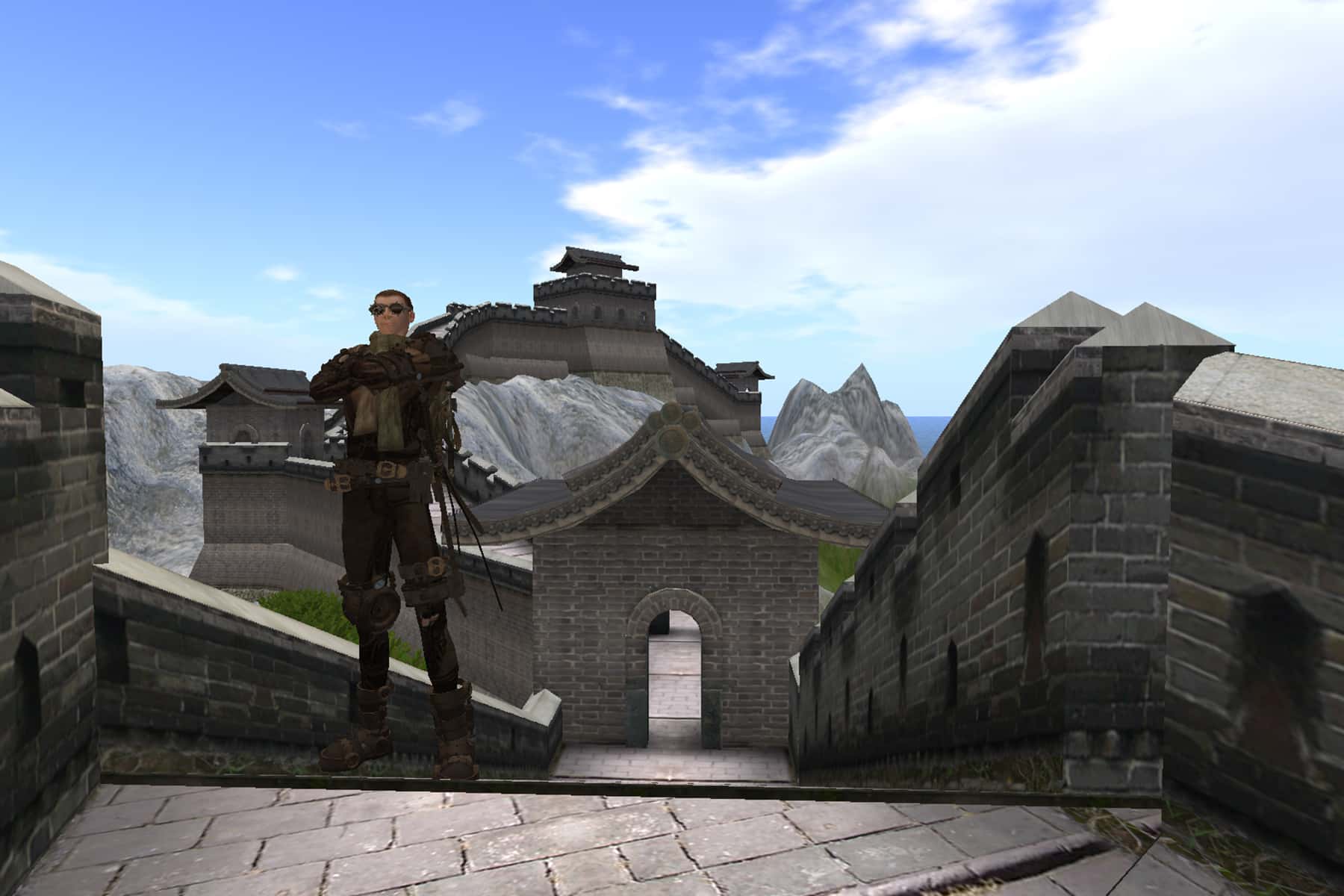 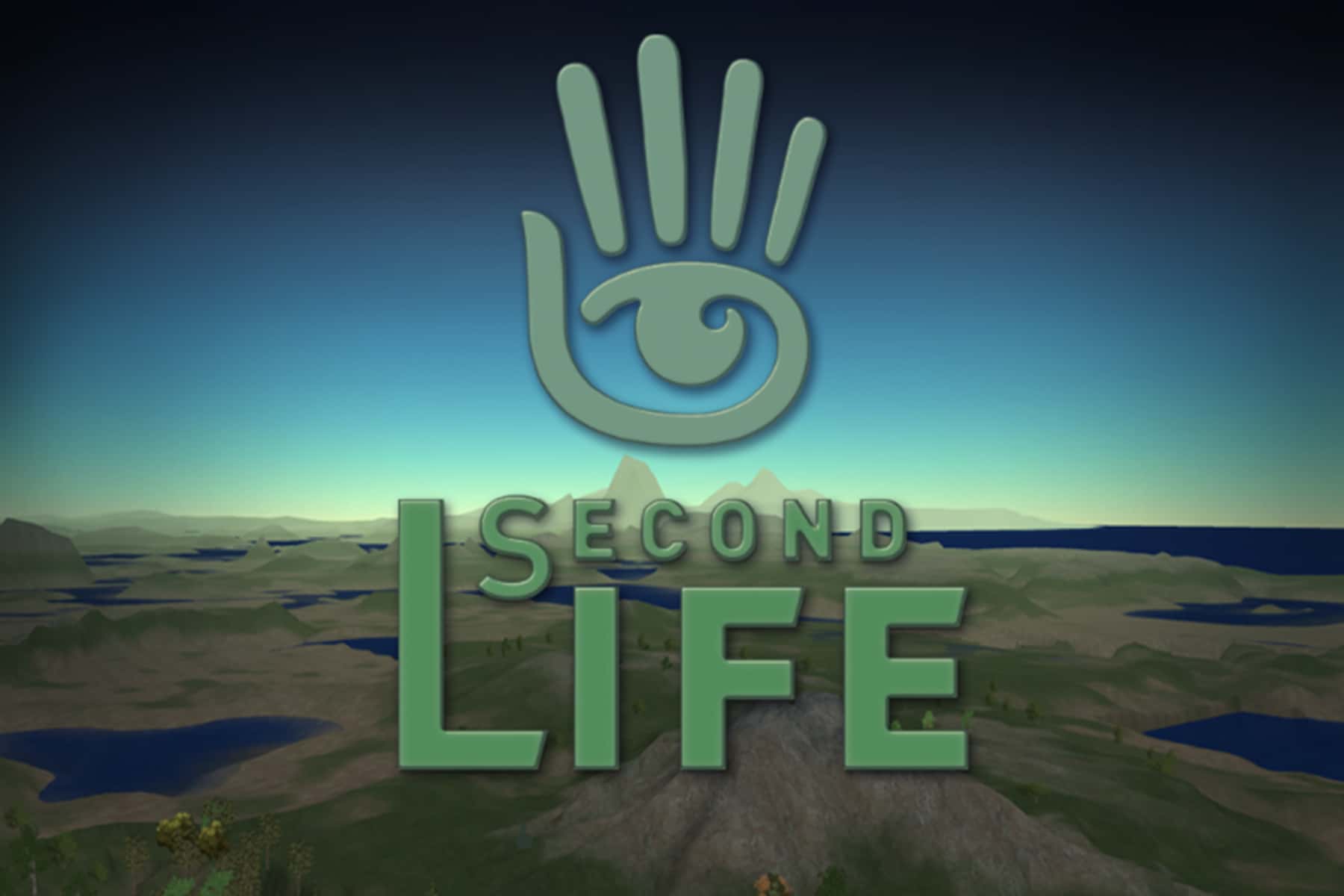 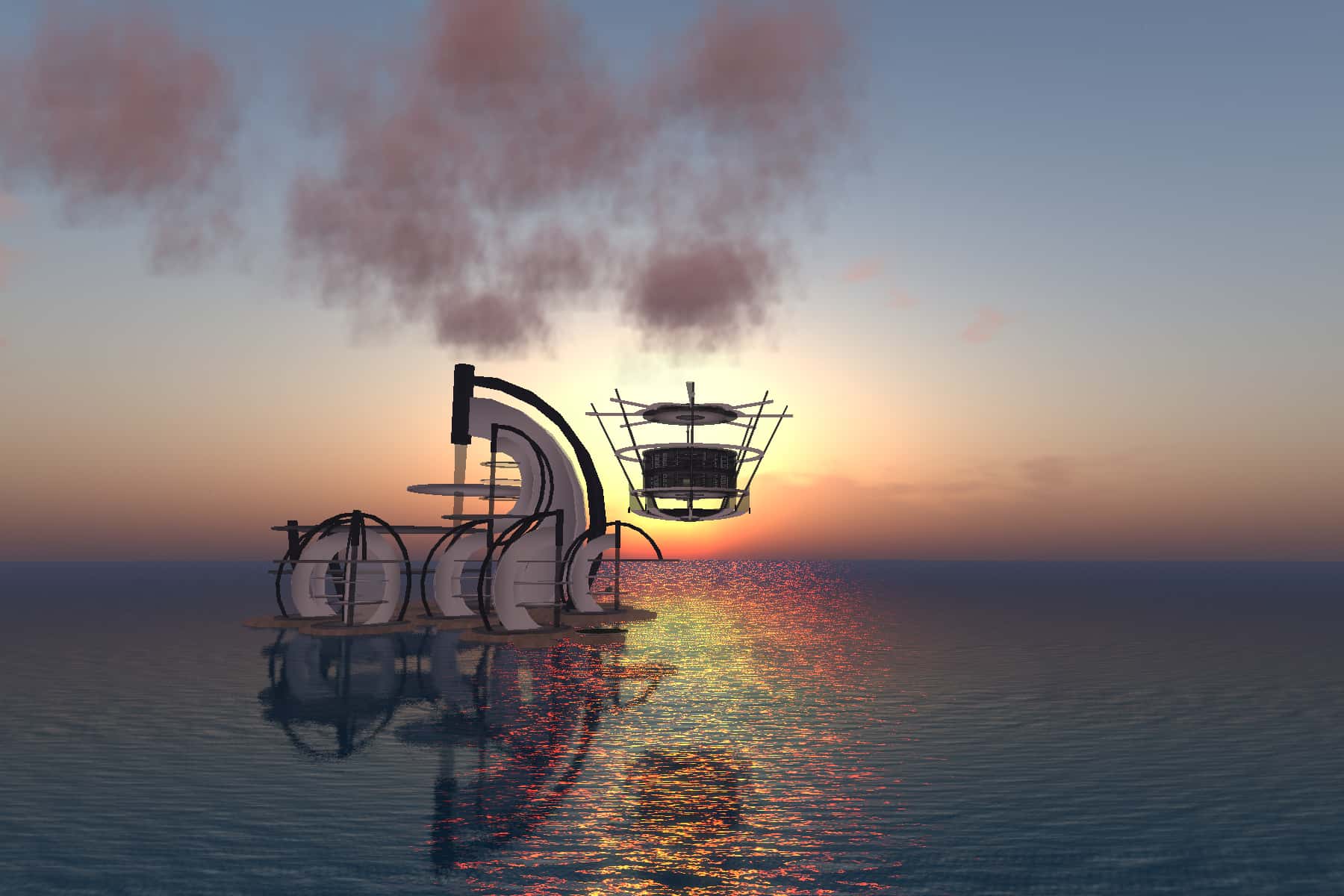 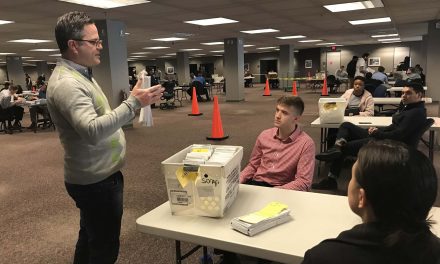 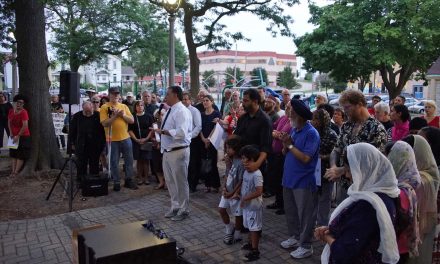 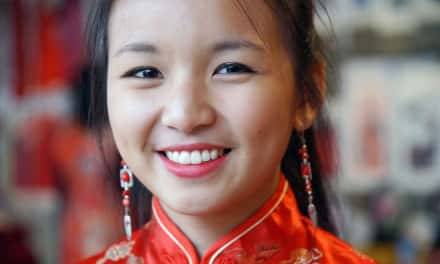 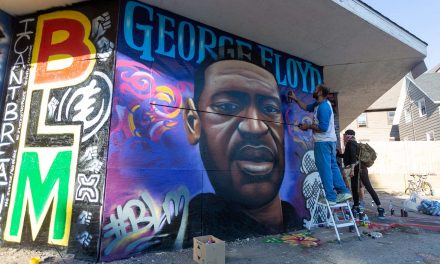