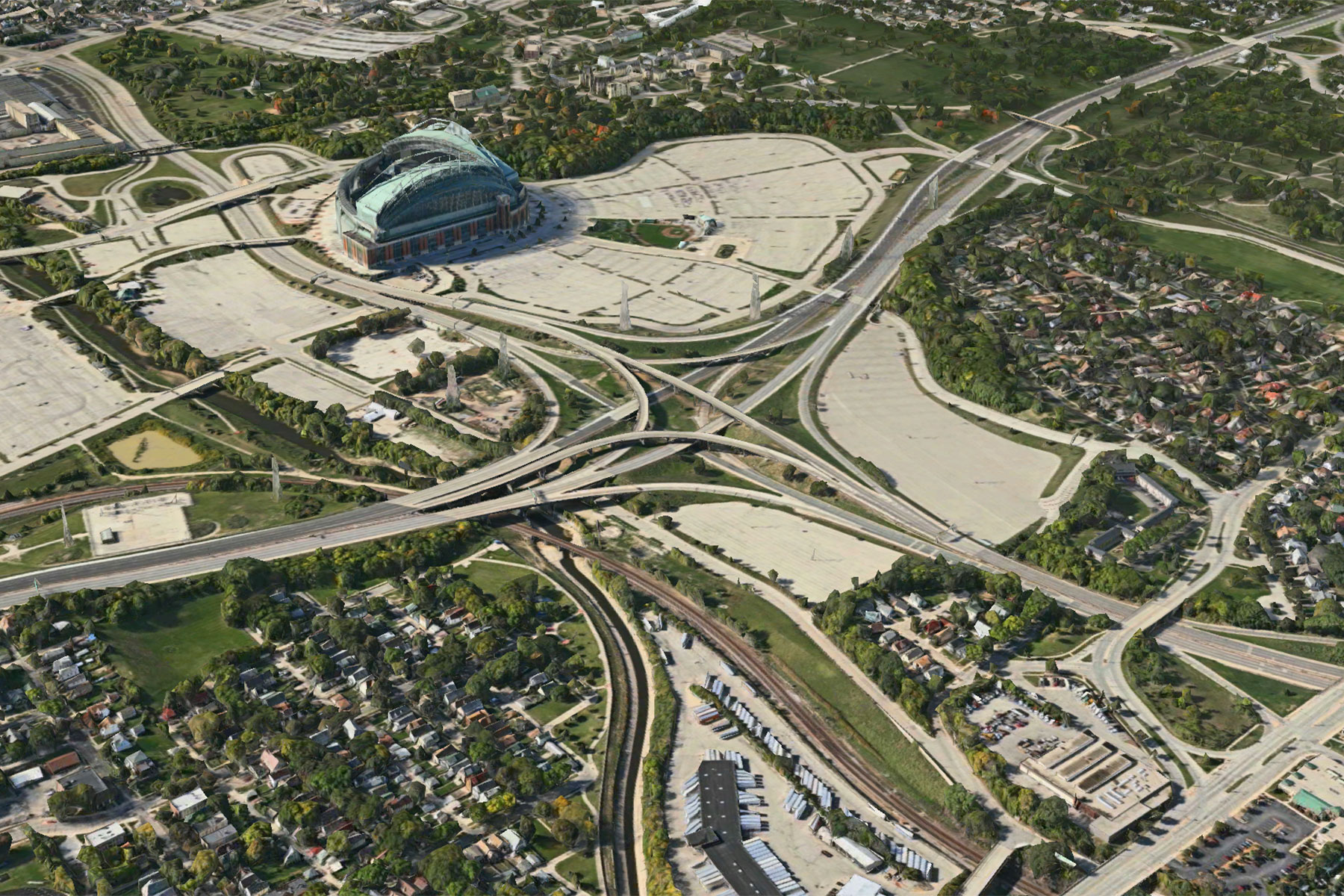 The NAACP Milwaukee Branch, Sierra Club John Muir Chapter, and Milwaukee Inner-City Congregations Allied for Hope (MICAH) complained that the Wisconsin Department of Transportation (WisDOT) plans to spend over $1 billion dollars to rebuild and expand I-94, between 16th and 70th Streets, while refusing to include necessary public transit infrastructure as part of the project.

“Spending billions of dollars on one extravagant highway expansion project after another, while transit services and funding keep getting cut, reduces the ability of many Milwaukee residents, particularly persons of color, to access employment, education, health care and other activities,” said Fred Royal, NAACP Milwaukee Branch President.

“One of MICAH’s biggest concerns is the extreme and unacceptable rate of joblessness in the central city, for persons of color in general and African-American men in particular,” stated Pastor Marilyn Miller, MICAH President. “We all know that people of color depend on transit to get to work at all. We need more transit – to more places where the jobs are – not just highways that don’t help these members of our community get to work.”

The plaintiffs are represented by the American Civil Liberties Union of Wisconsin Foundation and by Milwaukee Attorney Dennis M Grzezinski. A copy of the lawsuit can be found on the ACLU website. 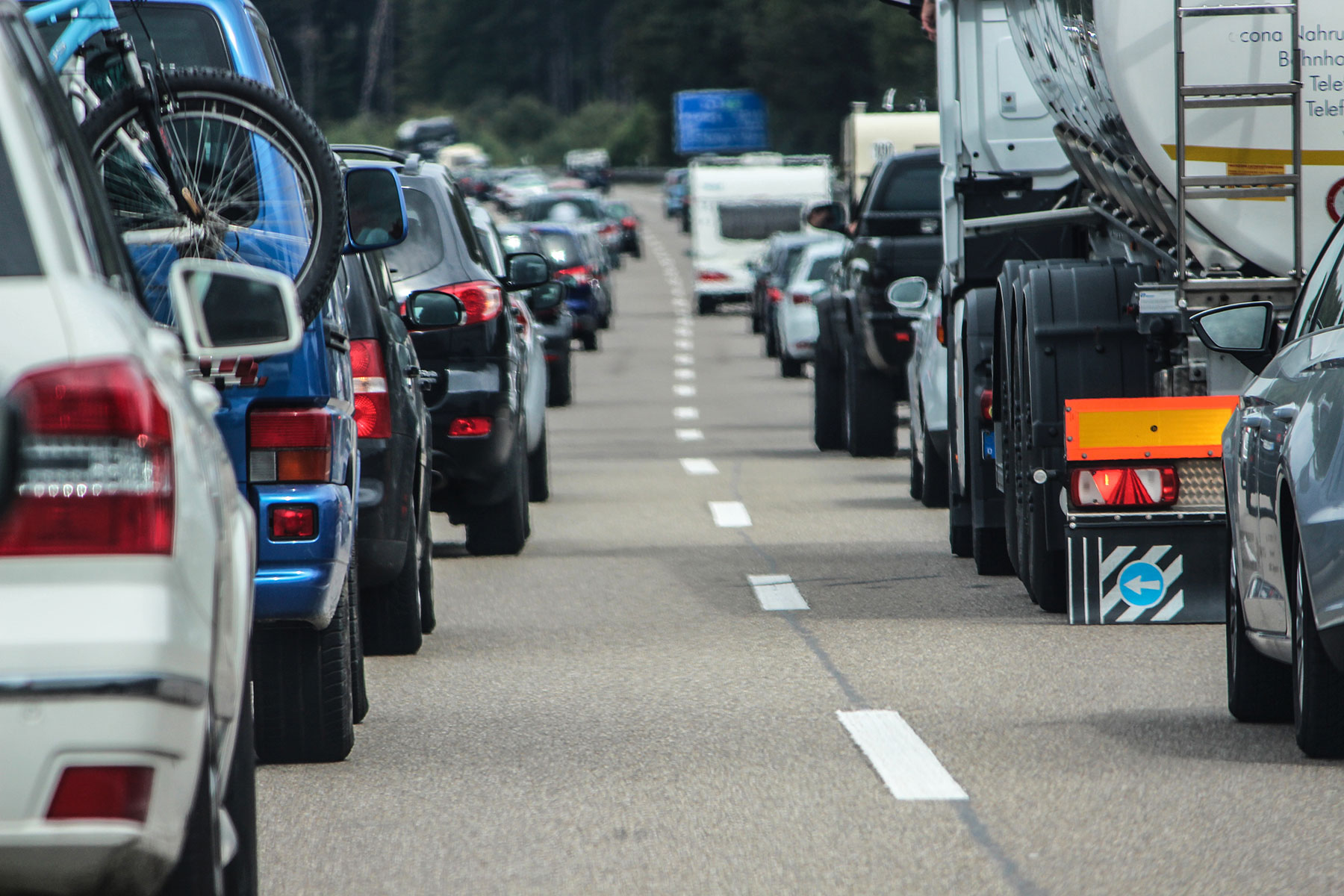 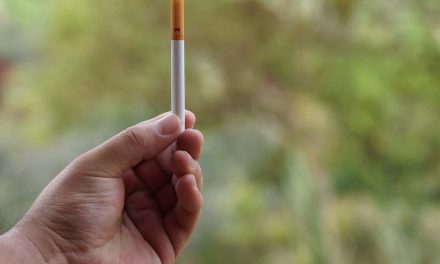 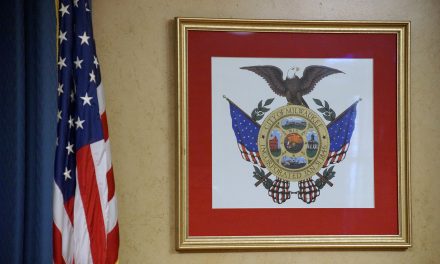 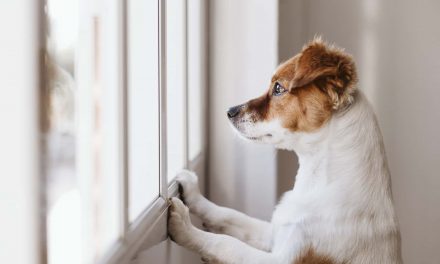