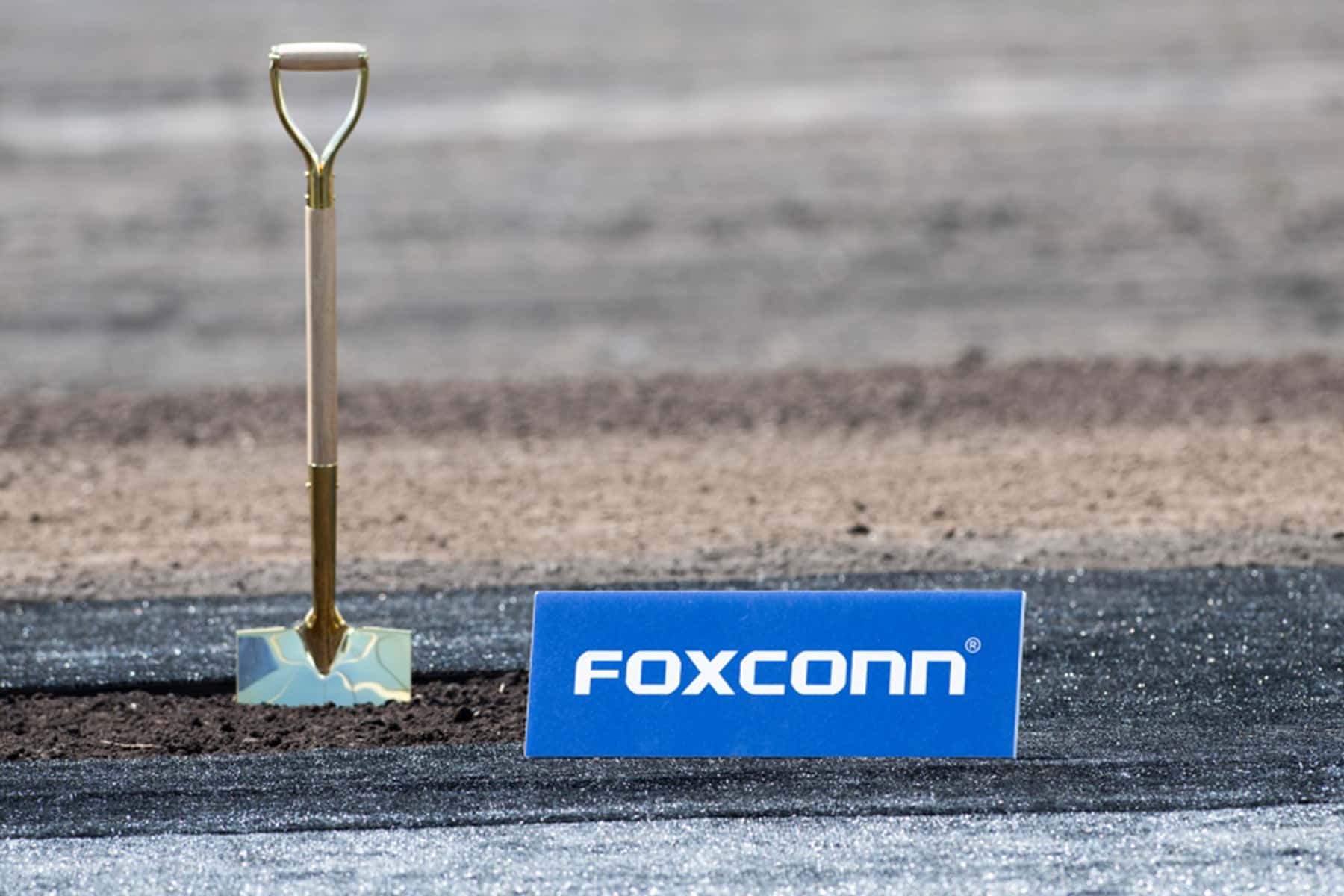 Governor Tony Evers announced that the state had renegotiated its contract with Foxconn, the world’s largest electronics manufacturer, lowering the burden on taxpayers after the company failed to honor its contract agreements and public promises.

The new agreement negotiated under Governor Evers between the Wisconsin Economic Development (WEDC) and Foxconn will save Wisconsin taxpayers a total of $2.77 billion compared to the previous contract, maintain accountability measures requiring job creation to receive incentives, and protect hundreds of millions of dollars in local and state infrastructure investments made in support of the project.

“When I ran to be governor, I made a promise to work with Foxconn to cut a better deal for our state—the last deal didn’t work for Wisconsin, and that doesn’t work for me,” said Gov. Evers. “Today I’m delivering on that promise with an agreement that treats Foxconn like any other business and will save taxpayers $2.77 billion, protect the hundreds of millions of dollars in infrastructure investments the state and local communities have already made, and ensure there’s accountability for creating the jobs promised.”

Under a contract amendment approved April 20 by the WEDC Board of Directors, Foxconn is eligible to receive up to $80 million total in performance-based tax credits over six years if it meets employment and capital investment targets. The right-sized contract includes comparable rates and incentives to those offered to other companies by WEDC.

The original contract negotiated in 2017 authorized $2.85 billion in performance-based tax credits to build a Generation 10.5 plant, not including new tax incentives from local governments and road and highway investments by the state and local governments, which brought total taxpayer-funded subsidies to more than $4 billion. The new agreement, which is effective upon signing by WEDC and Foxconn officials:

WEDC Secretary and CEO Missy Hughes noted that the amended contract will boost Wisconsin’s economic recovery as the state works to respond and bounce back from the coronavirus pandemic.

“The agreement provides the opportunity to be responsive to the marketplace that a modern, forward-looking company like Foxconn needs to pursue innovation. At the same time, by right-sizing the contract, our state is in a position where we can ensure that all businesses – everywhere – have the resources they need to grow and prosper,” Hughes said. 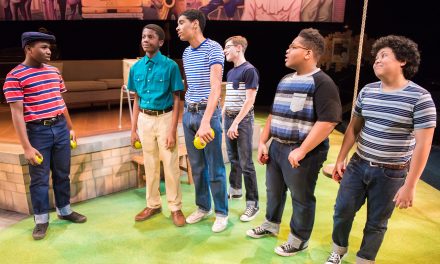 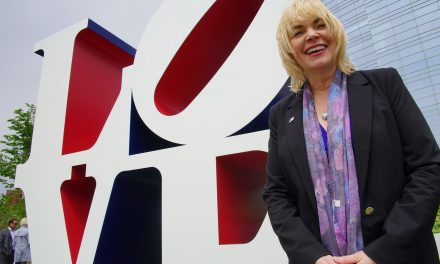 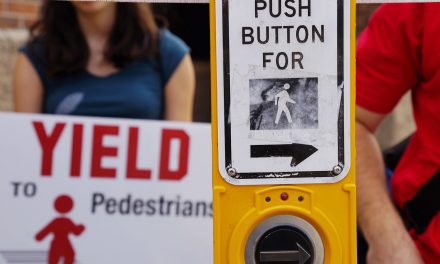 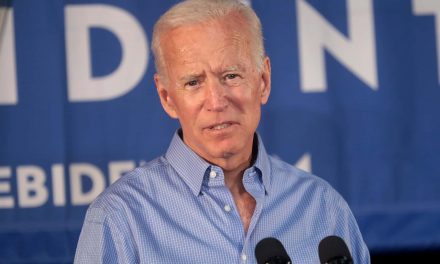