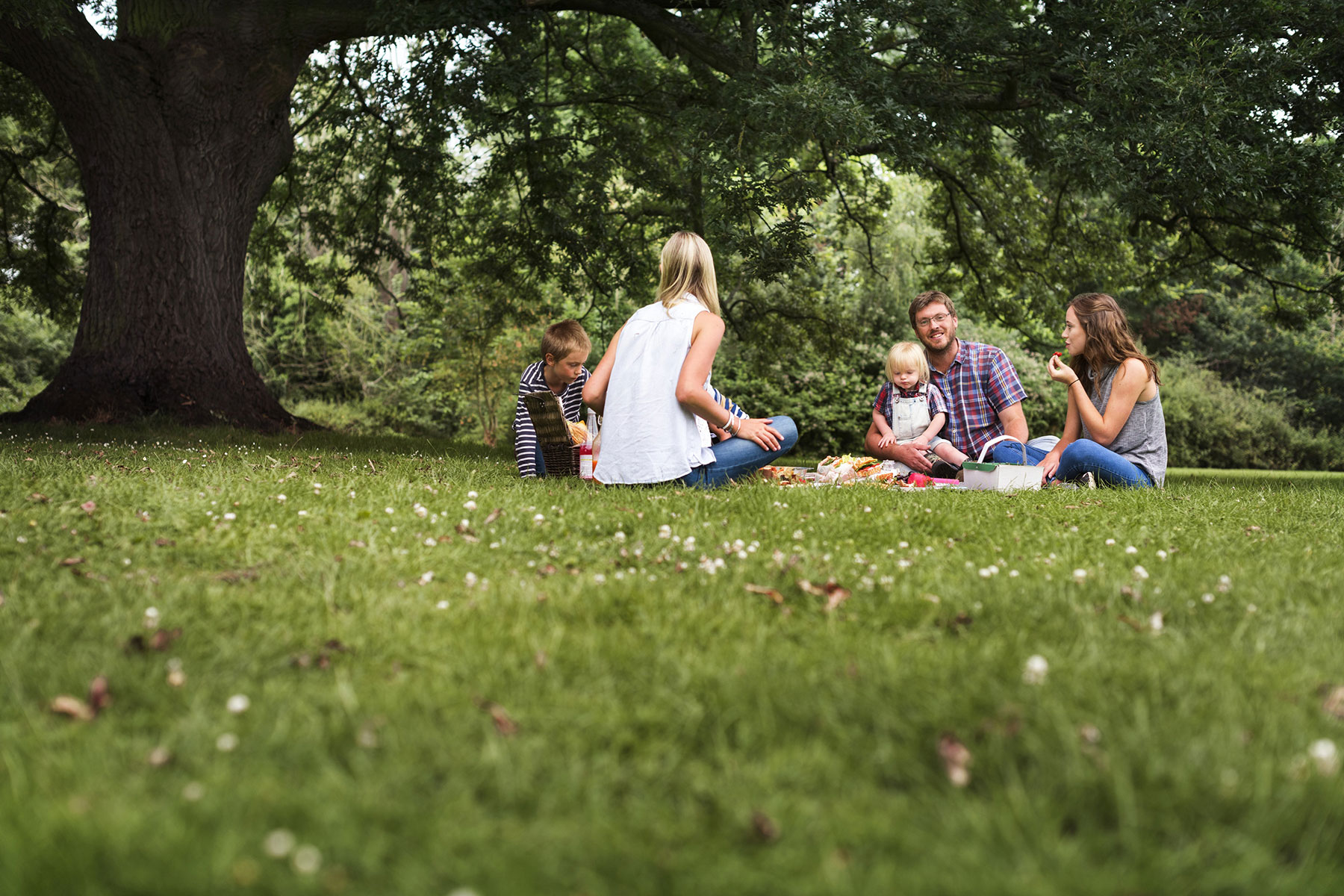 State and local health officials are advising residents to continue to protect themselves against mosquito bites due to the state’s first human case of West Nile virus (WNV) this year. A resident of Dane County is the first person confirmed infected with the virus in the state in 2018.

The majority of WNV human cases in the state occur during the months of August and September. However, the risk of contracting WNV and other mosquito-borne illnesses is present anytime mosquitoes are active, so it is important for people to be vigilant about preventing mosquito bites throughout the summer and early fall.

The chances of a person contracting WNV are very low and most people infected with West Nile virus will not have any symptoms. Those who do become ill may develop a fever, headache, and rash that lasts a few days. Symptoms typically begin between three to 15 days after being bitten by an infected mosquito. In rare cases, WNV can cause severe disease with symptoms such as disorientation, tremors, convulsions, paralysis, inflammation of the brain, and coma. Older adults and people with weakened immune systems are at an increased risk of severe disease from the virus.
There is no specific treatment for West Nile virus other than to treat symptoms. If you think you have West Nile virus infection, contact your healthcare provider.

WNV is spread to people through the bite of an infected mosquito and is not transmitted person to person. Although few mosquitoes actually carry the virus, there a several things you can do to minimize your exposure and eliminate breeding grounds for mosquitoes. The Wisconsin Department of Health Services (DHS) and Public Health Madison & Dane County recommend the following:

DHS has monitored the spread of West Nile virus since 2001 among wild birds, horses, mosquitoes, and people. During 2002, the state documented its first human infections and 52 cases were reported that year. West Nile virus infections in humans have been reported from June through October.

The Wisconsin Division of Public Health will continue surveillance for West Nile virus until the end of the mosquito season. 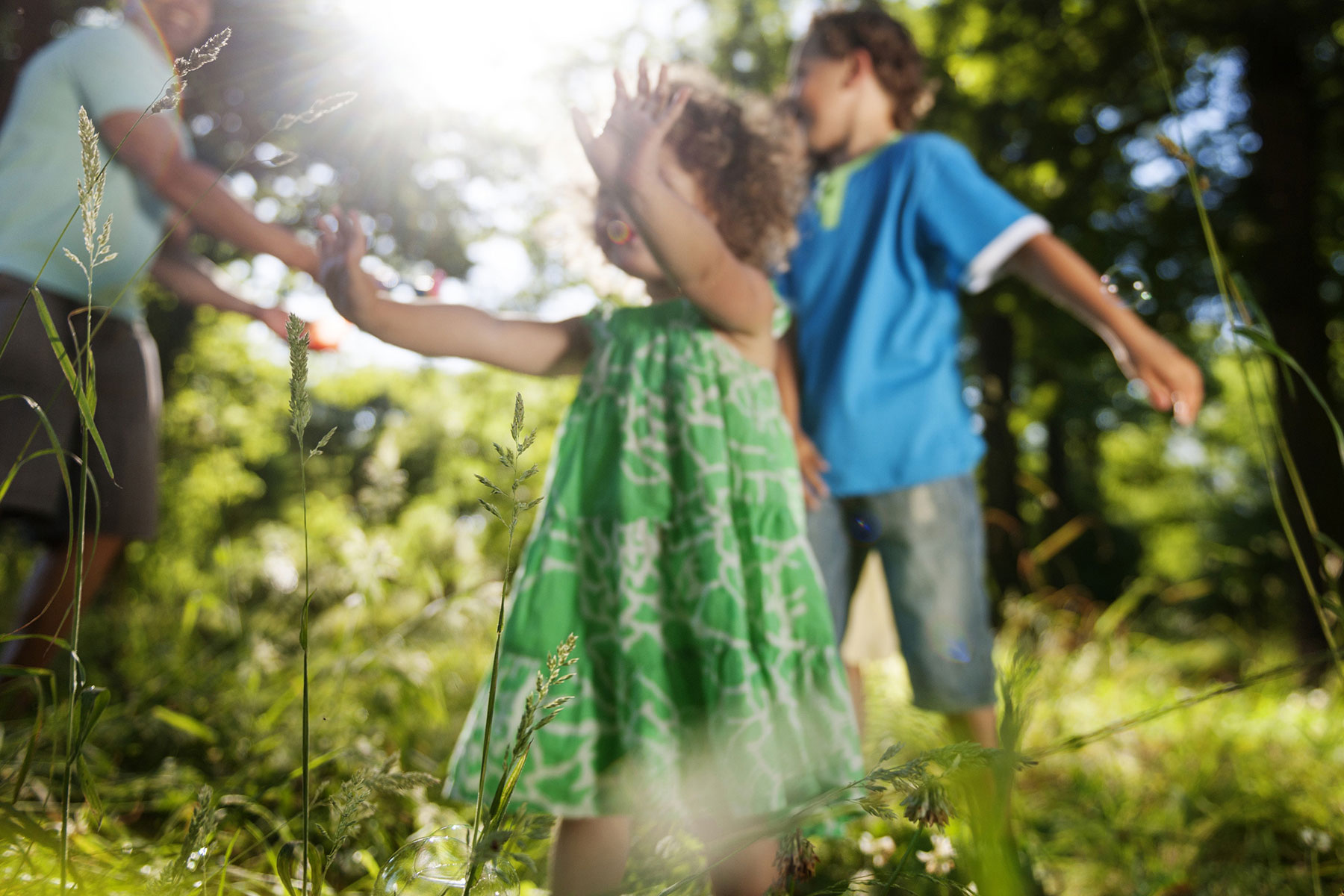 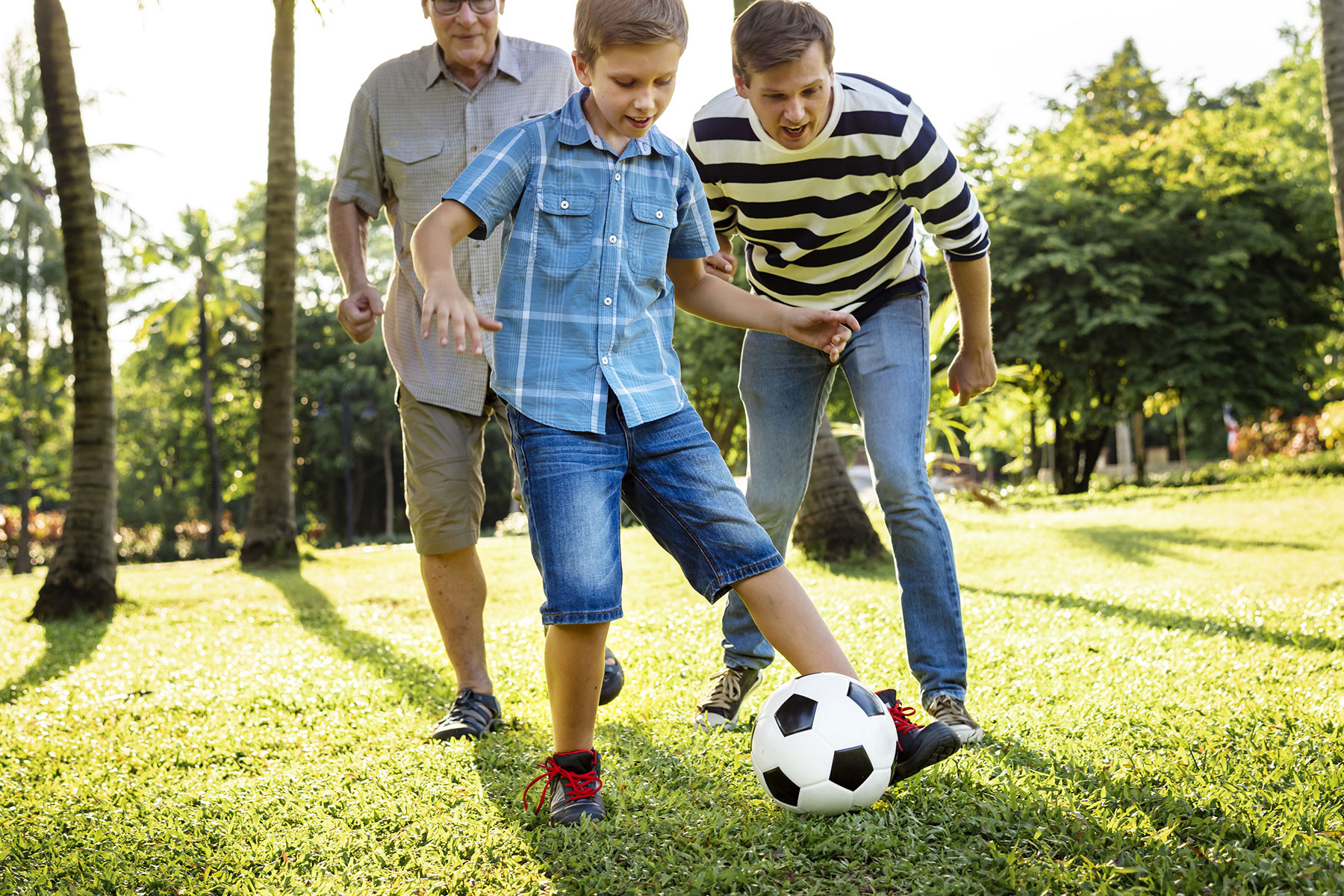 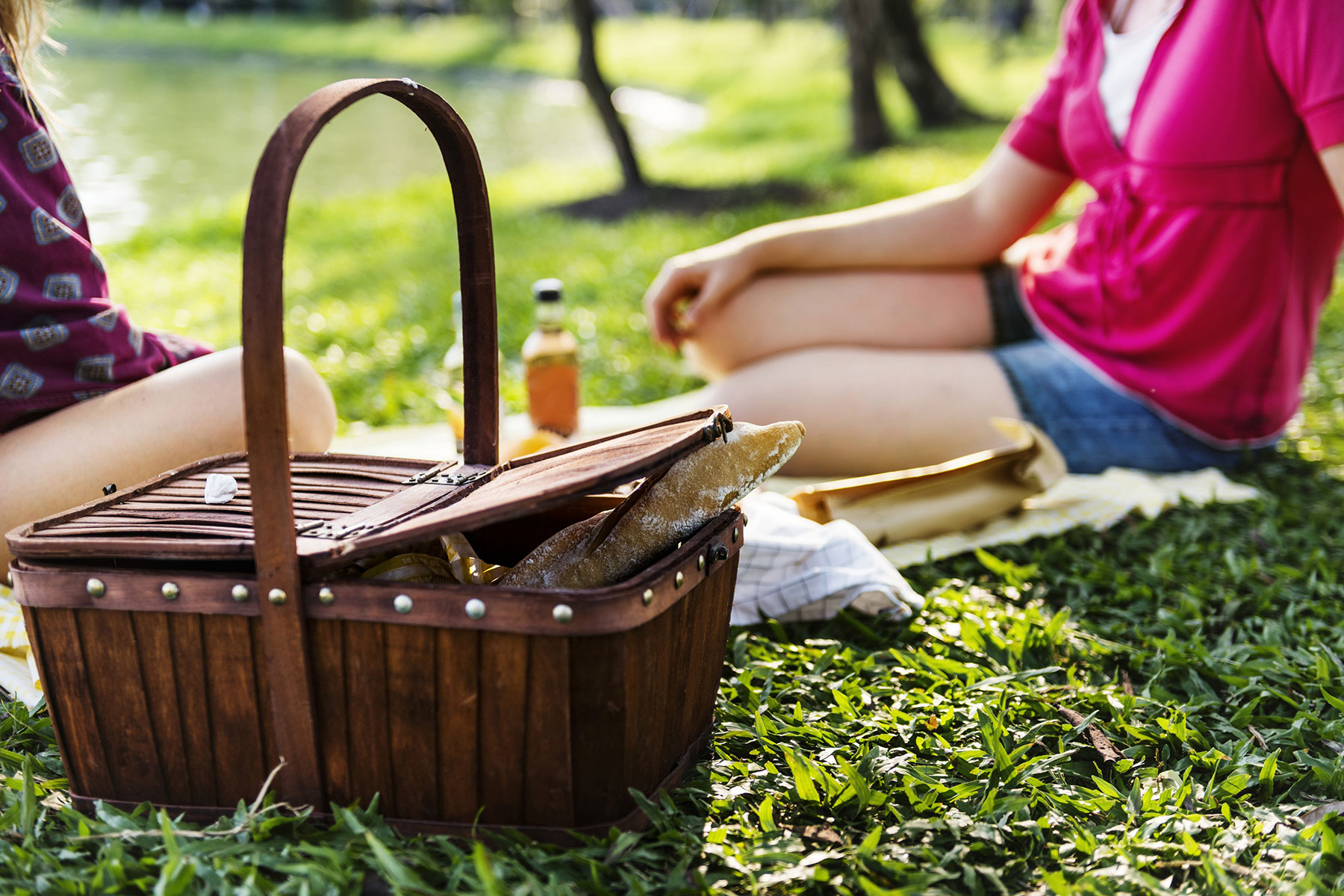 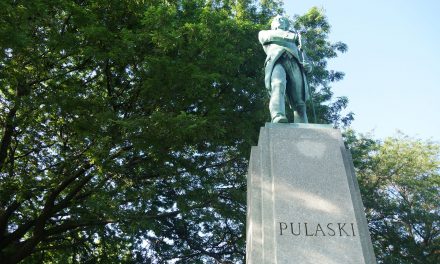 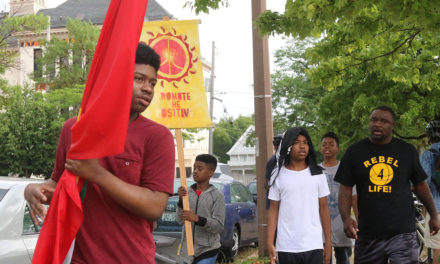 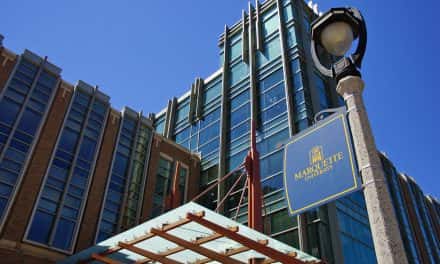 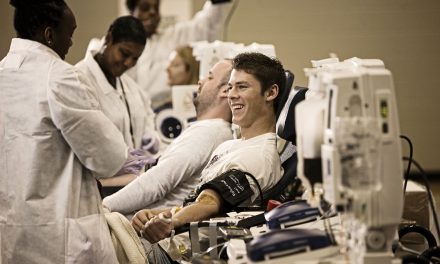 Giving blood in a time of perpetual need