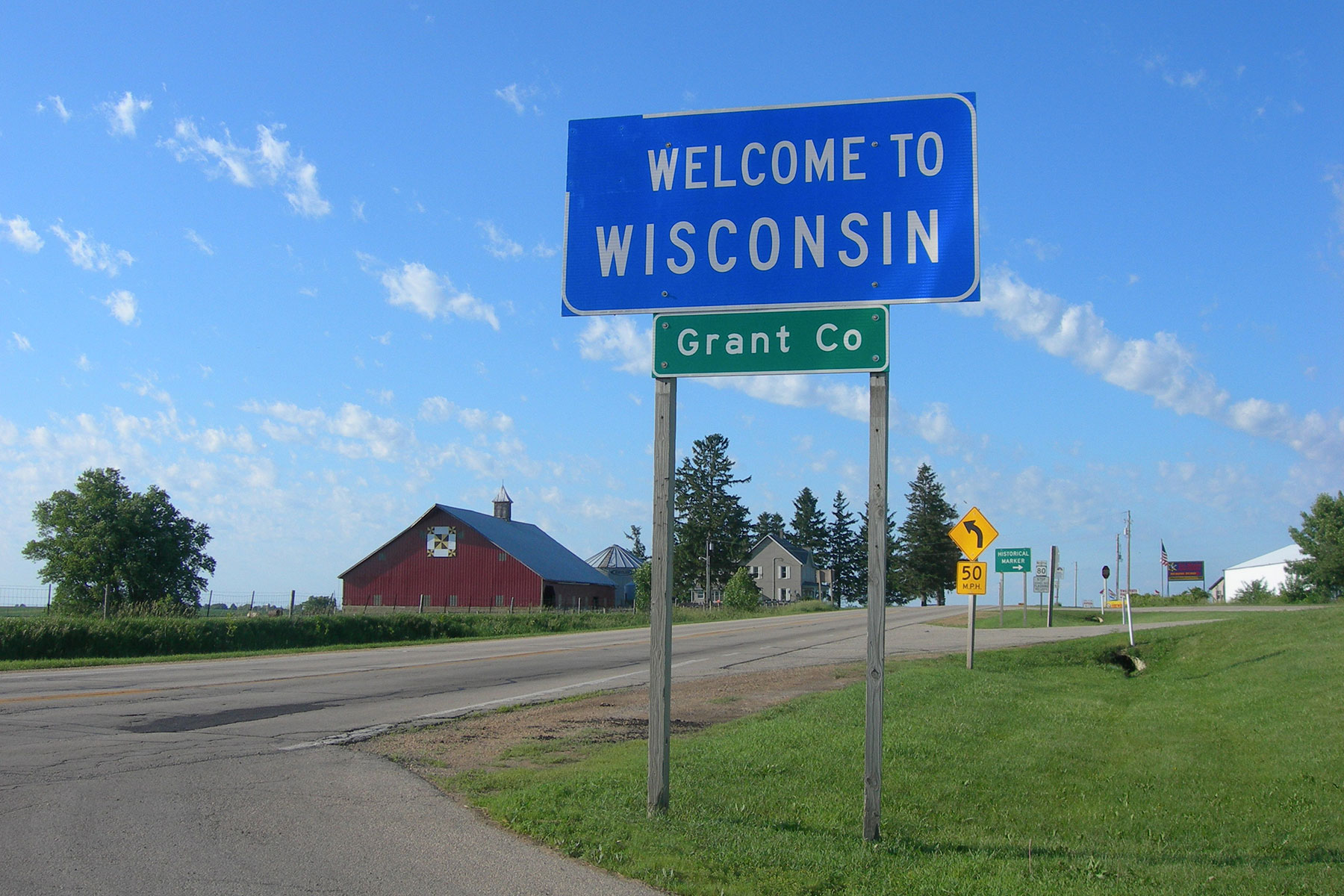 After weeks of national outcry over the separation of families at the border and other anti-immigrant measures, American Civil Liberties Union of Wisconsin research has revealed that policies in most Wisconsin counties could lead local authorities to illegally detain people when Immigration and Customs Enforcement (ICE) requests it, without a judicial warrant. Only six counties have policies that correctly make it clear that local law enforcement may not detain people based simply on a request from immigration authorities.

The ACLU of Wisconsin released the findings recetnly in a report called “Fixing Wisconsin Sheriff Policies on Immigration Enforcement.” The ACLU based the report on outreach to all 72 county sheriffs in the state to learn more about how local authorities would deal with plans for increasingly harsh enforcement efforts against undocumented immigrants. Sheriffs in 63 counties responded.

In many cases, immigrants booked into county jails have only committed civil—not criminal—offenses. Examples of these types of charges include being an undocumented person or entering the country legally then overstaying a visa. Without a warrant signed by a judge, it would be a violation of constitutional rights for local authorities to detain these individuals simply because ICE has asked them to. Yet 24 Wisconsin counties have flawed policies that allow or even encourage such detention, and 29 Wisconsin counties have no policies at all.

“Harsh anti-immigrant measures at our borders as well as inside the country have raised concerns about ICE, and even led to serious calls for the agency’s abolition,” said Chris Ott, executive director of the ACLU of Wisconsin. “The ACLU undertook this effort to help local authorities understand what the law does and does not require them to do at ICE’s request. We want to ensure that local authorities do not break the law on ICE’s say-so.”

“ICE sends hundreds of detainers to local Wisconsin law enforcement each year, so it is troubling that Wisconsin jails either have no policy at all, have policies that are incorrect, or actually encourage compliance with detainers in violation of the Fourth Amendment,” said Timothy Muth, ACLU of Wisconsin staff attorney and author of the report.

Most other counties, however, have problematic policies. Confusion can result from the fact that ICE accompanies its requests to detain immigrants with forms labeled “warrants,” but these administrative documents are only signed by immigration officers, not judges. Holding an immigrant on the basis of an administrative request—even if it is called a “warrant”—would violate the Constitution’s prohibition on unlawful seizures.

“Having clear policies, which limit questioning about immigration status unless directly relevant to a state criminal investigation, is important. Without such policies, immigrant communities become fearful of any interaction with local law enforcement,” Muth explained. “As a consequence, immigrants may fail to report crimes, may fail to offer testimony as witnesses, and generally do not cooperate with law enforcement in keeping their community safe. When victims are silent, criminals are free to act again.”

The ACLU of Wisconsin hopes that by producing this report, Wisconsin sheriffs will closely evaluate their existing policies and make changes to protect the rights of immigrants and the communities in which they live. To address the problem of counterproductive and inconsistent policies that could lead local law enforcement officers to unknowingly violate the Constitution, the ACLU of Wisconsin has offered a model policy, available in the report attached below. 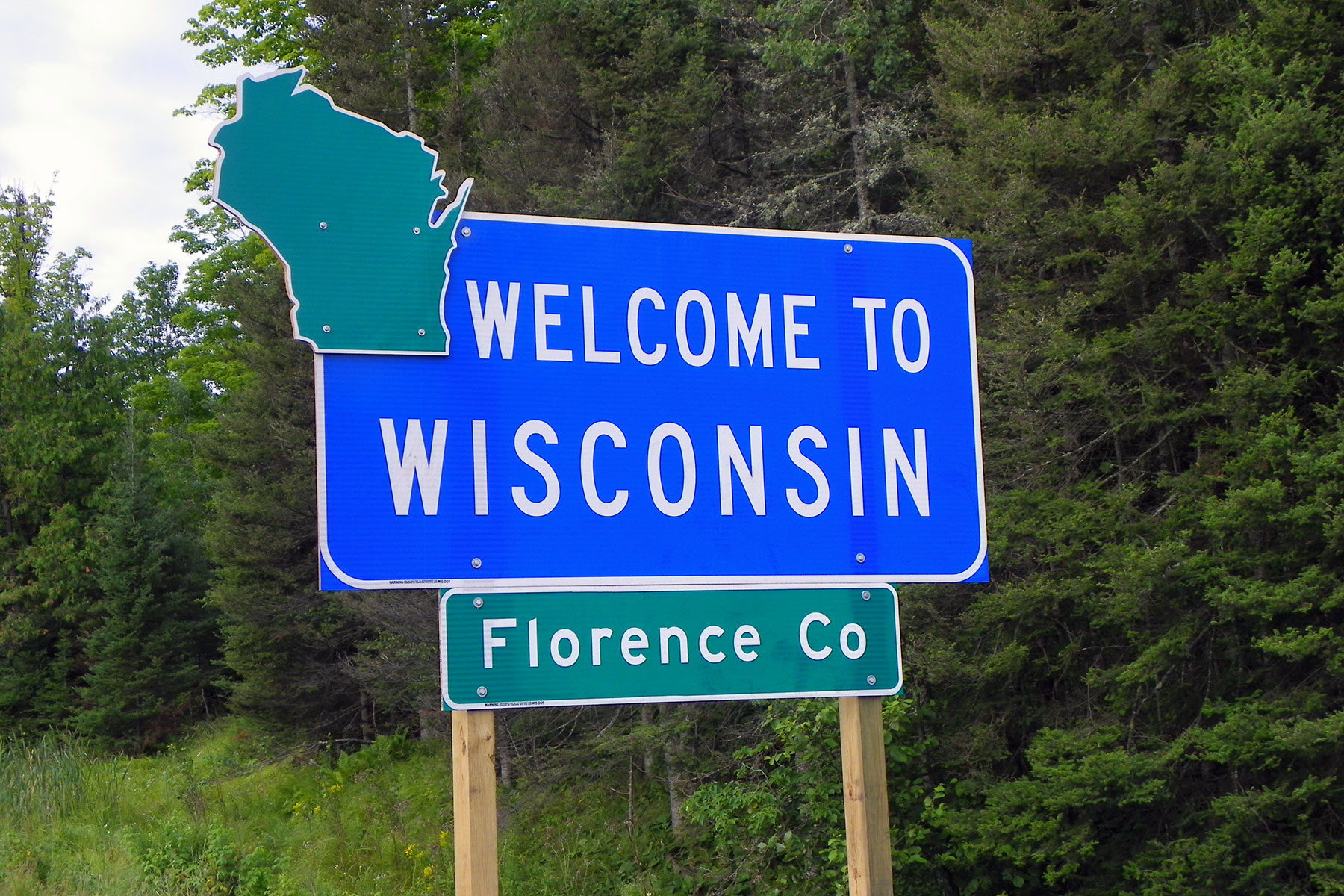 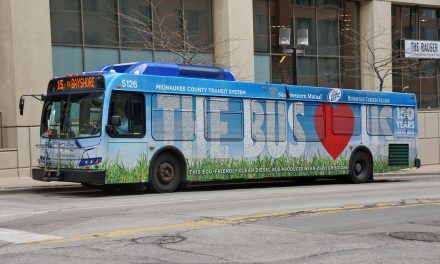 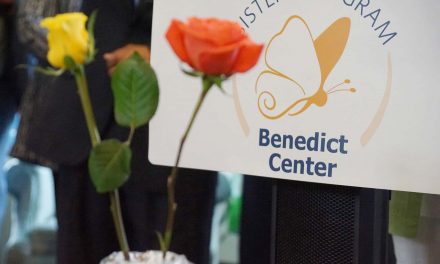 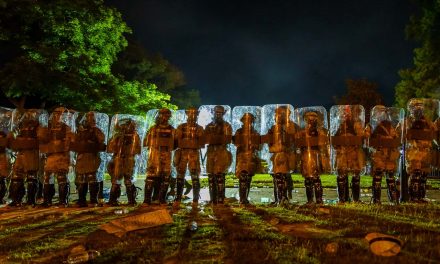 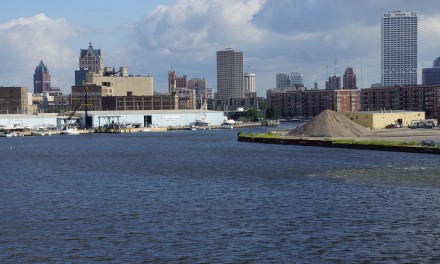