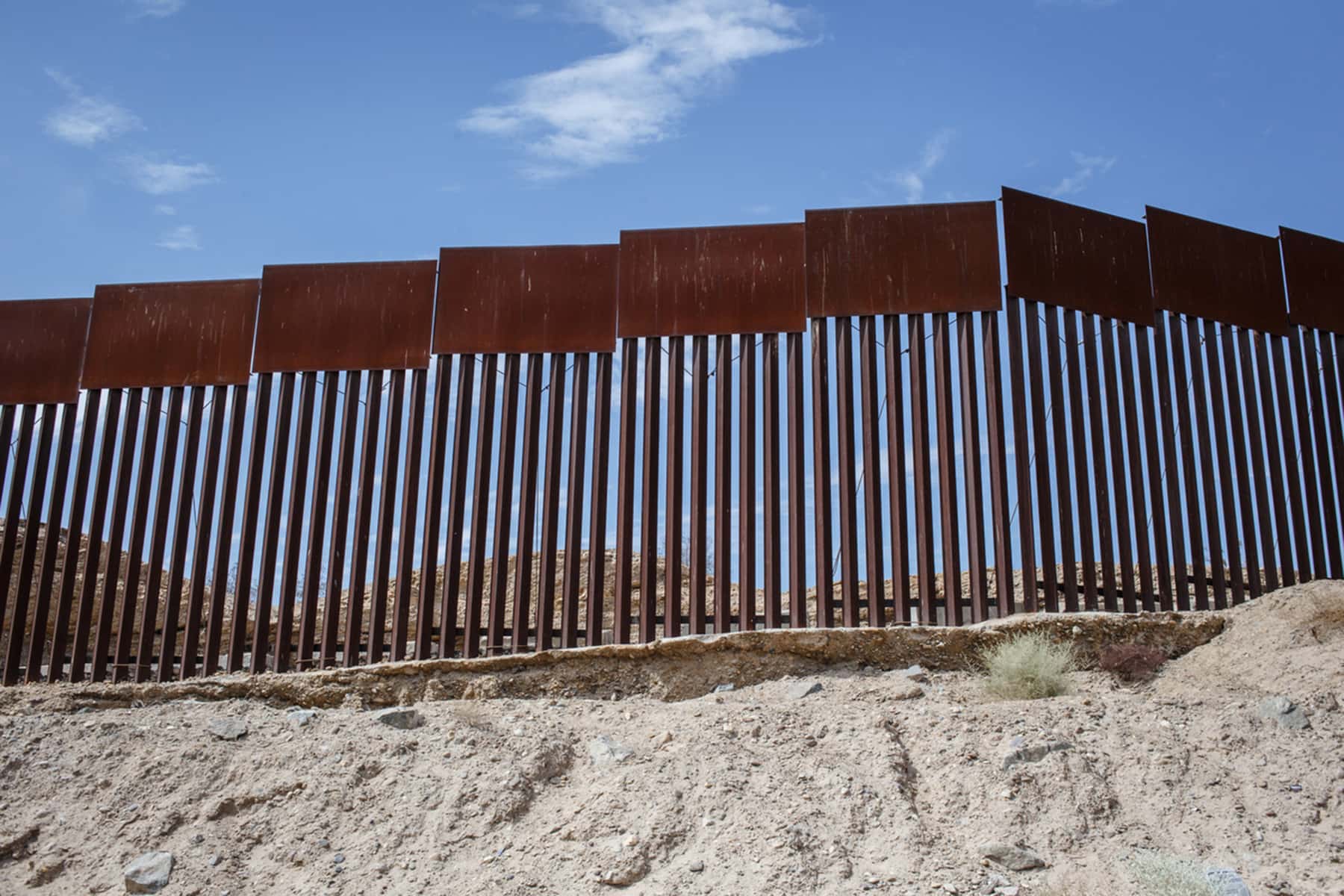 Governor Tony Evers announced on March 4 that he authorized Attorney General Josh Kaul to join Wisconsin with a coalition of 18 other states in filing a lawsuit challenging the Trump Administration’s illegal diversion of $3.8 billion taxpayer dollars for the construction of an unauthorized border wall.

For the second consecutive year, the Trump Administration has circumvented the will of Congress by redirecting billions of dollars appropriated for the procurement of equipment by state National Guard units in order to build a wall along the U.S.-Mexico border.

“This diversion by the Trump Administration is a wasteful use of taxpayer dollars and neglects the needs of our state National Guard units,” said Governor Evers. “There is simply no justification for the president’s continued desire to create a crisis at the border, and this move negatively impacts not only Wisconsin’s economy, but the safety of our communities.”

In this lawsuit, the coalition argues that the court should again rule that the federal Department of Defense’s (DOD) diversion of already allocated funds to the construction of the border wall is an unconstitutional violation of Congress’s appropriation power.

“Wisconsin communities will suffer if funds are diverted from family-supporting jobs like those at Oshkosh Defense,” said Attorney General Kaul. “A strong economy and good-paying jobs are critical to keeping our communities safe and strong.”

On February 13, 2020, the Trump Administration announced that it would redirect over $3.8 billion in funds that Congress appropriated to the DOD for resources and equipment for state National Guard units nationwide toward the construction of a border wall. Congress has repeatedly rebuffed President Trump’s insistence on funding the border wall, providing limiting funding for fencing along the border in the 2019 and 2020 budgets.

Wisconsin has much at stake in this lawsuit as the diversion would include over $100 million in funding for military equipment manufactured exclusively by Wisconsin companies. The diversion will also significantly impact the capacity and capability of state National Guard units across the country, including in Wisconsin and other plaintiff states. Military construction projects in plaintiff states also remain at risk of being defunded, including over $97 million for projects planned in Wisconsin alone.

In the lawsuit, the coalition argues that the diversion of funds violates the principles of separation of powers, the Presentment Clause, and the Appropriations Clause of the U.S. Constitution by usurping Congress’s appropriation powers. The coalition further asserts that the Trump Administration fails to satisfy the legal requirements necessary to divert the funds and disregards the National Environmental Policy Act by failing to consider the environmental impact of construction. The diverted funds will be used to construct a wall on the borders of California and New Mexico, which pose imminent environmental harm to more than 100 sensitive plant and animal species. 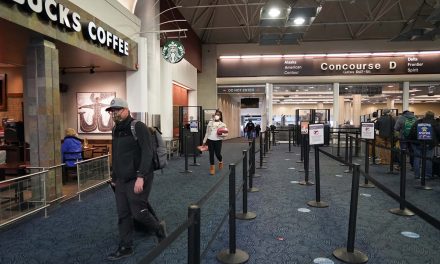 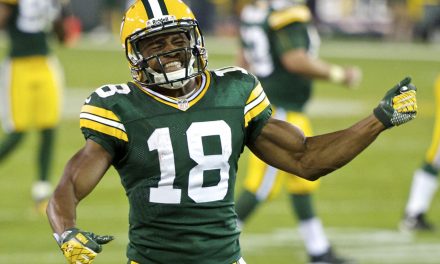 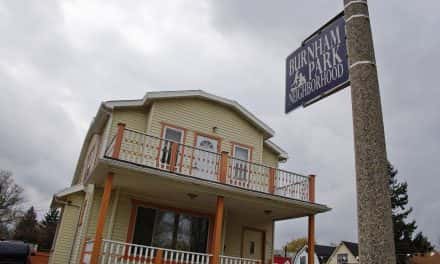 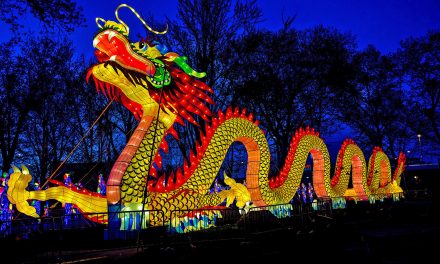