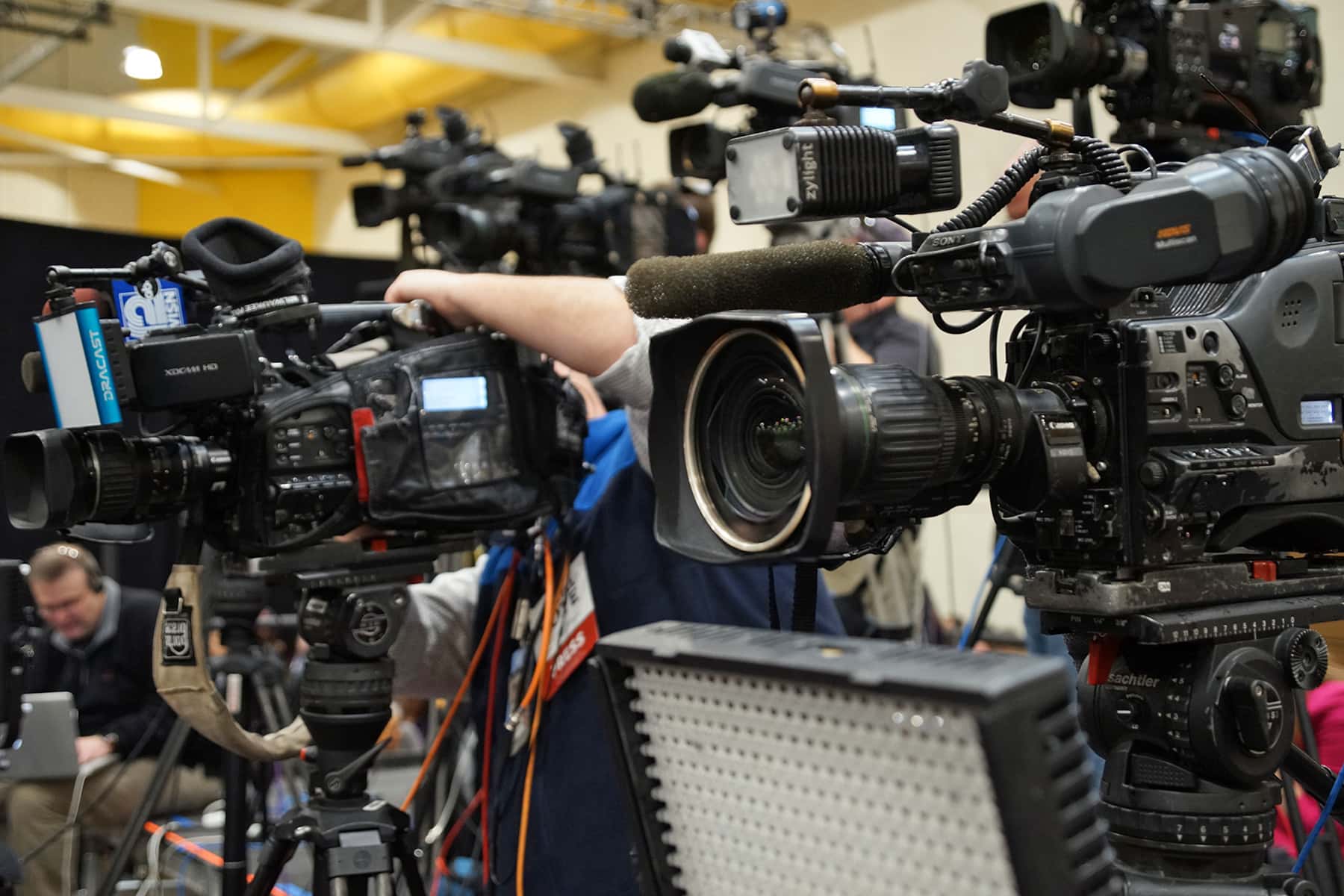 More than 200 journalists condemned President Trump’s “sustained pattern” of attacks on the free press in an open letter dated Thursday, describing his behavior as “un-American and utterly unlawful and unseemly for the President of the United States and leader of the free world.”

Meredith Wheeler, a former ABC News producer in the 1970s and 1980s, organized the dozens of journalists to sign the letter. She said more have continued to sign since the release. Wheeler said she was inspired to write the letter after Trump recently appeared to condone the May 2017 assault of Guardian reporter Ben Jacobs by Rep. Greg Gianforte (R-Mont.).

“Any guy who can do a body slam, he’s my kind of — he’s my guy,” Trump said at the rally to cheers, referring to Gianforte’s assault.

Trump’s comments, made at a Montana political rally on October 18, came amid continued worldwide outrage over the killing of journalist Jamal Khashoggi at the Saudi Consulate in Istanbul. In the letter, Wheeler and the journalists charge that Trump’s behavior and rhetoric has amounted to a violation of the First Amendment.

On October 24, a slew of suspicious packages containing pipe bombs were sent to Hillary Clinton’s New York home, Barack Obama’s Washington home, CNN’s New York headquarters and to other prominent Democrats, leaving the country on edge. All of the packages were either intercepted or thwarted by law enforcement.

All of the intended recipients had been political targets of Trump, who has repeatedly called CNN “fake news” and entertained chants of “Lock her up!” at his MAGA rally in Mosinee, Wisconsin.

On the heels of the recent brutal murder of a The Washington Post journalist Jamal Khashoggi, President Donald Trump chose to celebrate the assault of The Guardian reporter Ben Jacobs by an American congressman—an attack that occurred while the journalist was simply doing his job, posing questions to a politician.

Montana Congressman Greg Gianforte (R) body-slammed Jacobs, knocking him to the ground and beating him severely enough to send him to the hospital. Although Gianforte pleaded guilty to a misdemeanor assault and was fined, the President of the United States praised this violent behavior at a Trump rally in Missoula, Montana, on October 18.

Trump’s condoning of political violence is part of a sustained pattern of attack on a free press—which includes labeling any reportage he doesn’t like as “fake news” and barring reporters and news organizations whom he wishes to punish from press briefings and events.

One of the pillars of a free and open democracy is a vibrant free press.

At his inauguration the President of the United States swears to protect the U.S. Constitution, including the First Amendment.

This President is utterly failing to do so and actively working not simply to undermine the press, but to incite violence against it as well.

In a lawsuit filed by PEN, the writer’s organization, against Donald Trump, they charge him with violating the First Amendment. We, the undersigned, past and present members of the Fourth Estate, support this action.

We denounce Donald Trump’s behavior as unconstitutional, un-American and utterly unlawful and unseemly for the President of the United States and leader of the free world. 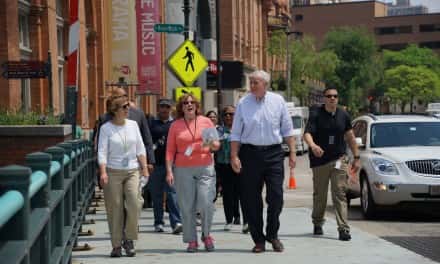 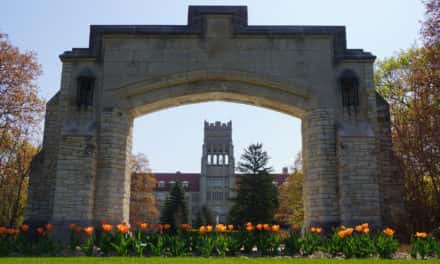 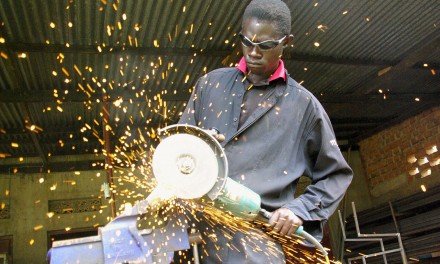 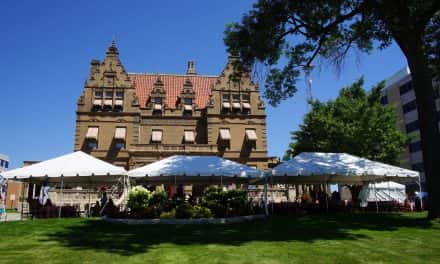