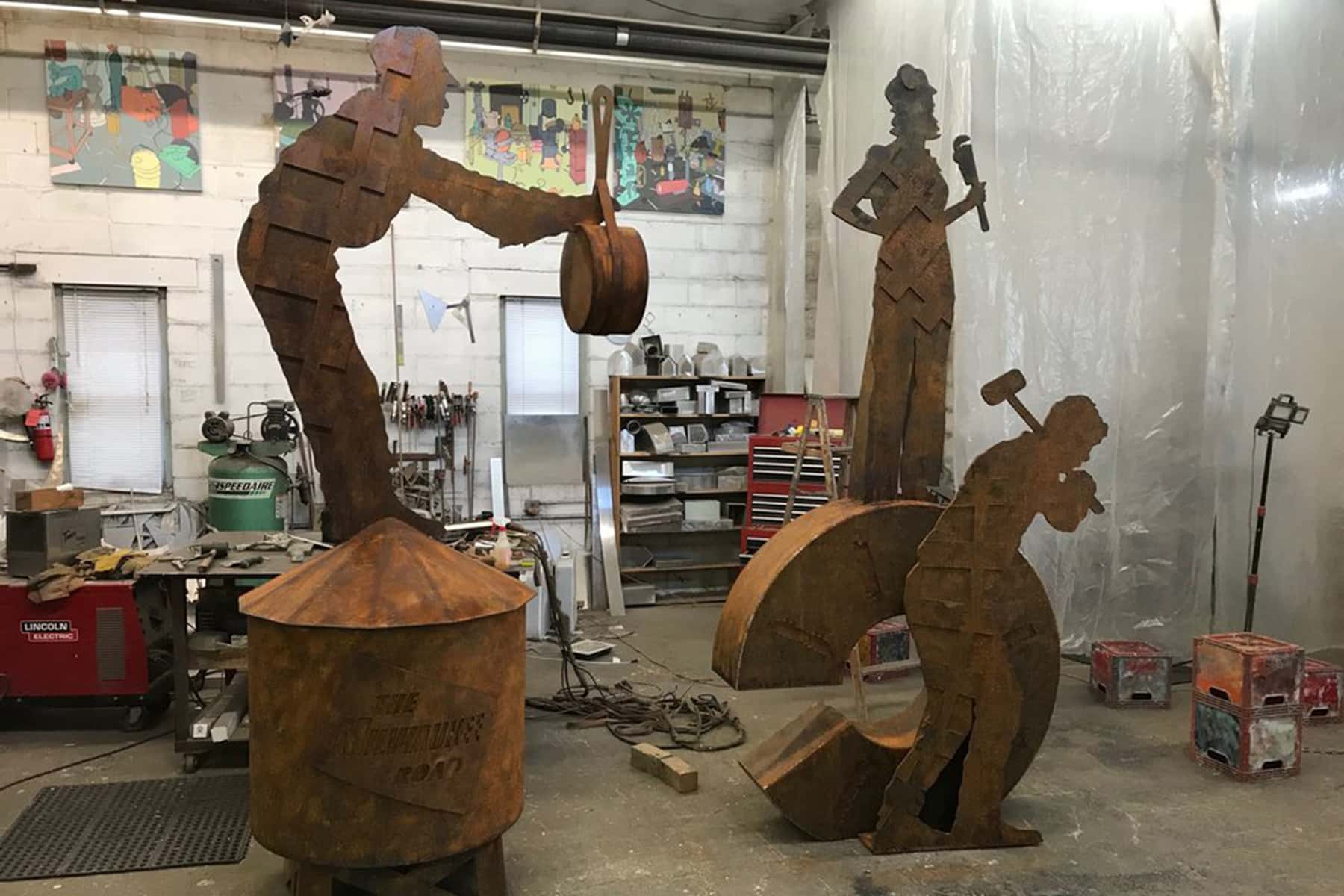 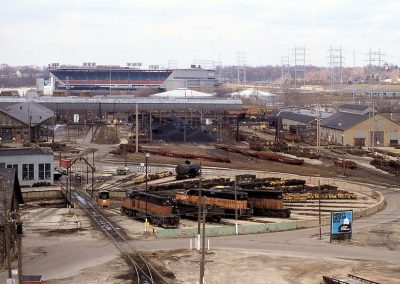 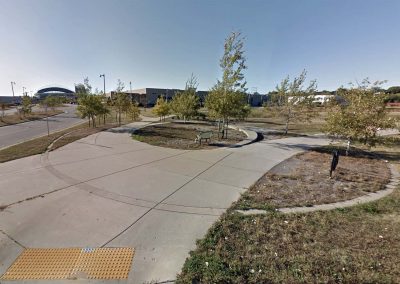 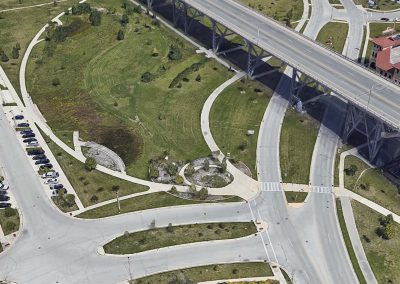 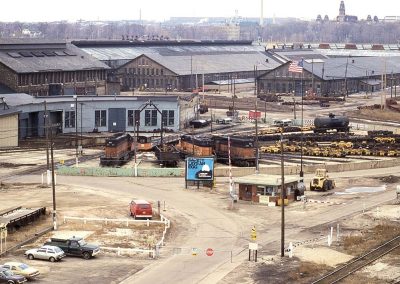 The Friends of Hank Aaron State Trail announced plans to install a five-sculpture monument, called People of the Road, honoring the legacy of the thousands of dedicated men and women who worked for the Milwaukee Road railroad shops.

Two of the five sculptures will be unveiled on May 4, followed by the Inaugural Hank Aaron State Trail Spring Ride, which will lead bikers to the recently reopened west end of the Trail.

The Milwaukee Road was active in the Menomonee River Valley from 1878-1985. None of the site could be salvaged and the last visual reminder of its existence was eliminated in 2010 with the demolition of the shop chimneys.

The once iconic site bears no historical vestiges of its contributions to the city’s early industrial era or the hardworking men and women who built railcars and locomotives that carried Milwaukee’s name across the country.

“For years, the Milwaukee Road shops were the site of incredible production making and maintaining all elements of the railroad,” said Melissa Cook, Hank Aaron State Trail Manager with the Wisconsin Department of Natural Resources. “Specialized and dedicated workers from the surrounding neighborhoods made this their life’s work. Many Milwaukeeans can trace a relative that once worked at the Milwaukee Road, making this sculpture even more special to the community.”

During the railroad’s era, locals would often take their children to the 35th Street Viaduct to watch the roundhouse turn and to see dozens of locomotives and railcars moving about the site. The shops were one of the largest employers in the city with thousands of employees.

The public art project will be visible to thousands daily on the Hank Aaron State Trail at the corner of W. Canal Street and W. Milwaukee Road. It will be a powerful reminder of the 100+ year legacy of an era gone by, the Milwaukee Road and and its dedicated employees.

Designed by local artist Richard Taylor, the five silhouettes were modeled after actual historical photos of railroad workers, a tribute to them and their impact on Milwaukee and the country. The tallest sculpture which is 14 feet tall includes a solar-powered LED crossing sign which will call attention to the piece at night.

“Milwaukee’s history is built on what was made here. For over a century, the Milwaukee Road shops were vital to the movement of goods and carried Milwaukee’s name across the country—all made possible by the hard work of its employees. People of the Road will link this land to its impressive history,” said Dan Adams, president of the Friends of Hank Aaron State Trail.

Supporters have already contributed more than half of the funds to complete the monument. The Friends of Hank Aaron State Trail are seeking additional support to install the remaining sculptures this year during the Trail’s 20th Anniversary. Supporters who contribute $1,000 or more will be recognized on a donor plaque near the sculptures or may have their donation honor a loved one.

As a nonprofit organization, The Friends of Hank Aaron State Trail has sent over 1,000 neighborhood kids to Bike Camps along the trail, incorporated several artworks, and led the $200,000 restoration and installation of three historic streetcar shelters on the trail. 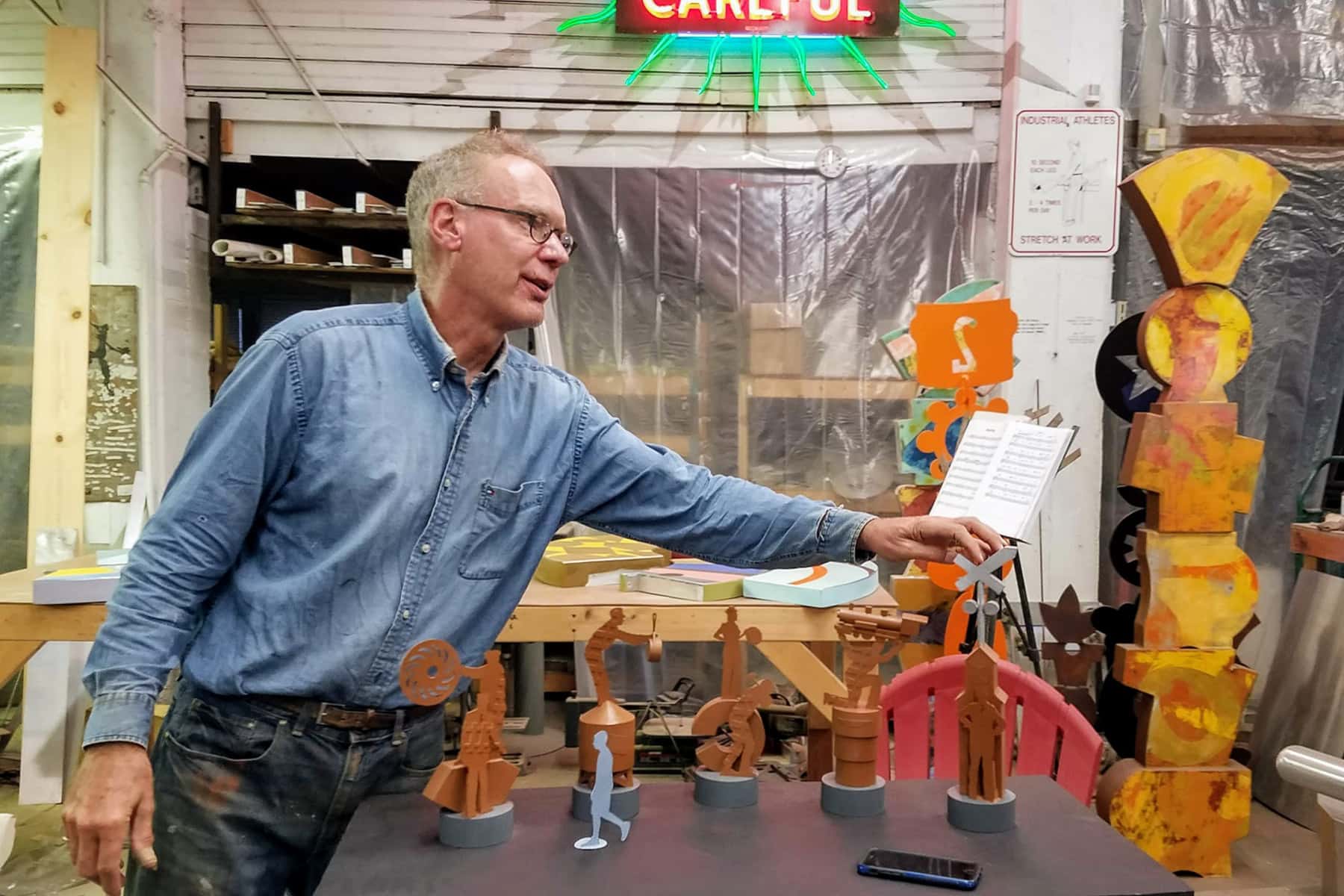 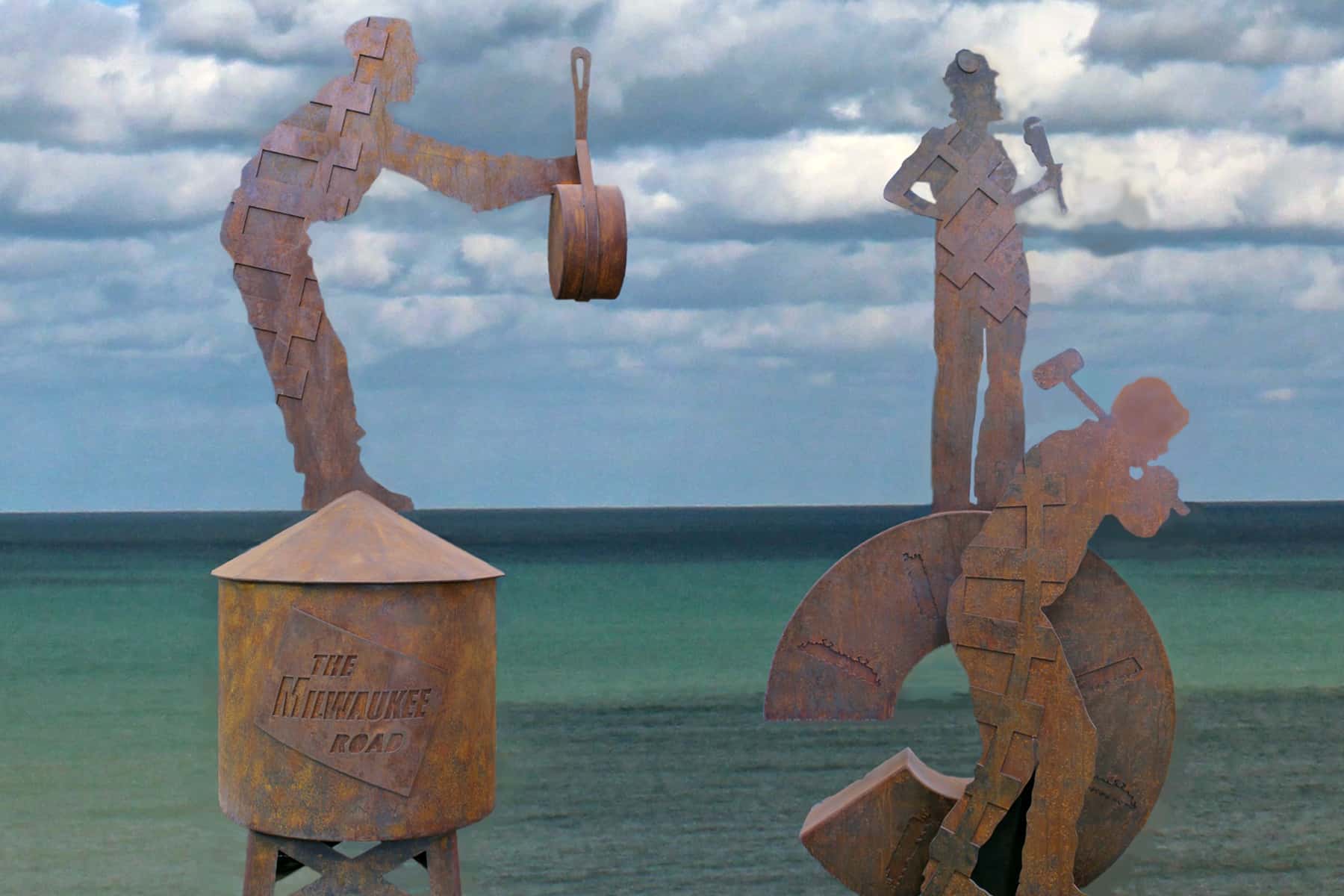 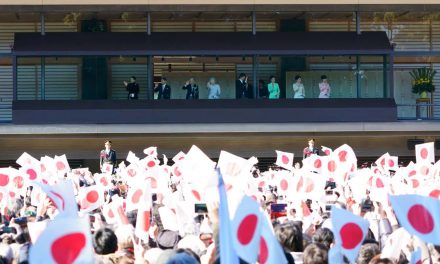 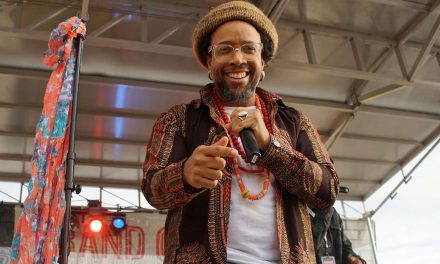 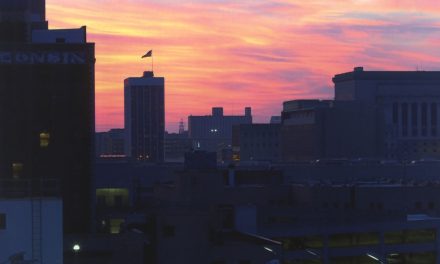 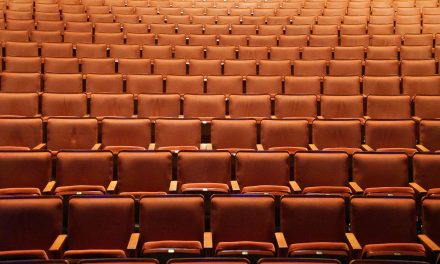