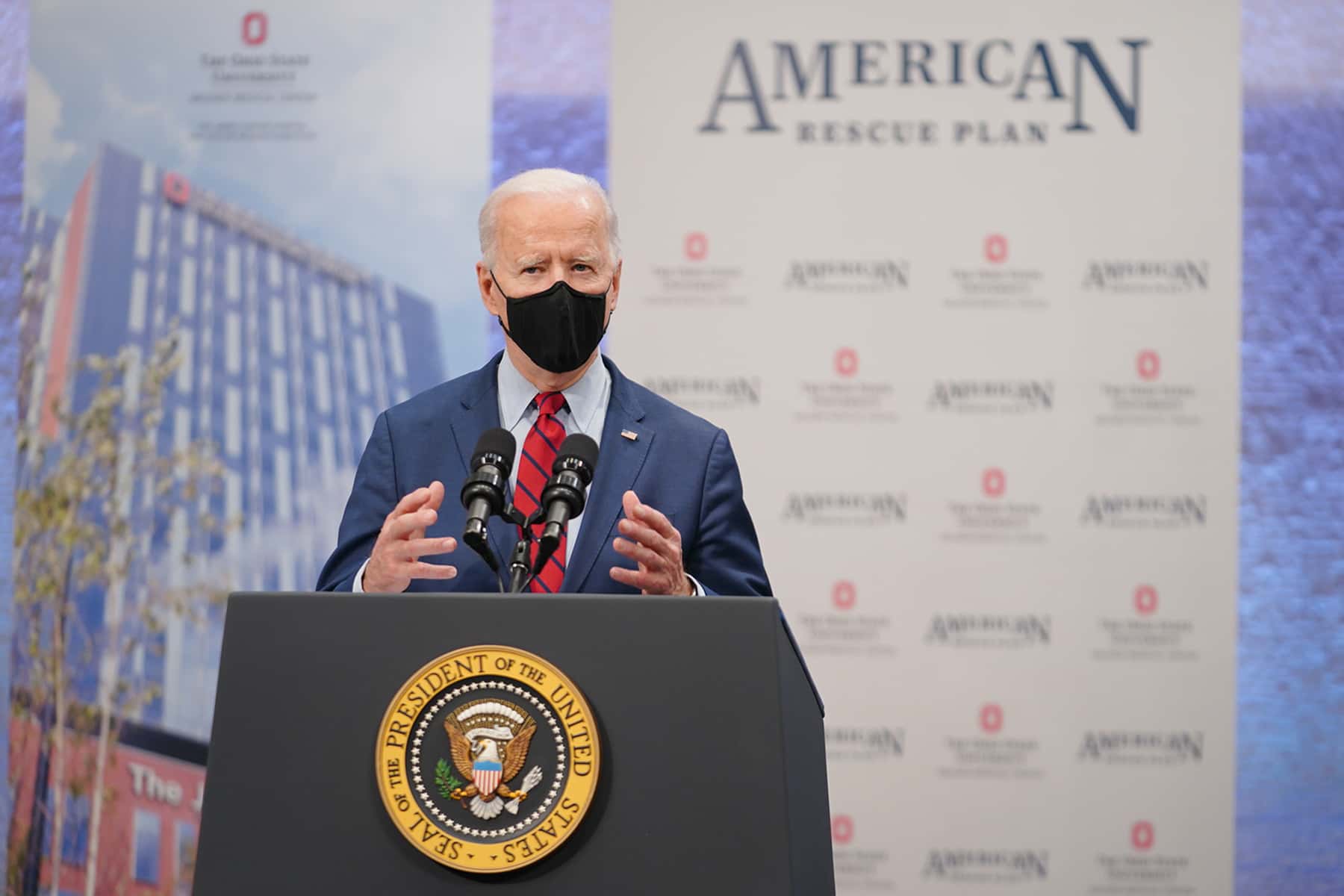 The funds were directed to cities, towns, and villages with a population of less than 50,000 in Wisconsin by the federal government under the ARPA SLFRF program. The amount allocated to each local government is based on a specific formula largely based on population.

“I am very pleased to report that so many of our local communities and governments are taking advantage of these federal funds to make improvements in their communities that they otherwise would not have had the funds to do,” said Governor Evers. “From addressing the public health impacts of the pandemic to investing in needed critical infrastructure, to helping ensure families and businesses financially recover, these funds will allow local governments to invest in their community’s unique needs and will make a major difference for Wisconsinites across our state.”

Under the SLFRF program, counties, large municipalities, and tribal governments received their own allocation from the federal government. Non-entitlement units, those under 50,000 in population, received their distribution from the state. The DOR, in conjunction with the Department of Administration (DOA), has been working to ensure that all Wisconsin non-entitlement units apply for and receive their share of these ARPA dollars.

“I’m very proud of the work of the DOR team and our partner organizations who worked tirelessly to answer questions from the local governments, thereby making the 99.99% success rate possible,” said Department of Revenue (DOR) Secretary Peter Barca. “Local leaders told us how vital their funds will be to their recovery and that of their local citizens.”

The state also worked closely with the Wisconsin Towns Association and the League of Wisconsin Municipalities to alert all 1,828 local governments of the opportunity for these ARPA dollars and assist them in creating plans to spend the dollars in accordance with U.S. Treasury guidance.

“The COVID-19 pandemic touched every corner of our state, and in many cases the ARPA SLFRF funds provided a much-needed lifeline to our communities,” said DOA Secretary Joel Brennan. “Thanks to the key partnerships which made this successful roll-out possible, we’re now able to see our local economies bounce back stronger than ever.”

According to U.S. Treasury guidance, examples of uses for these funds include, but are not limited to, supporting the public health response to COVID-19, addressing negative economic impacts of COVID-19, improving water, sewer, and broadband infrastructure, paying premiums for essential workers, and replacing public sector revenue losses.

Each non-entitlement community will make their own decisions in line with the Treasury guidance about how to spend these ARPA dollars. They have until 2024 to obligate the funds and until 2026 to spend the funds. These same local governments will receive a second payment, equal to the payment being announced today in 2022, bringing the total funding made available to over $411 million. 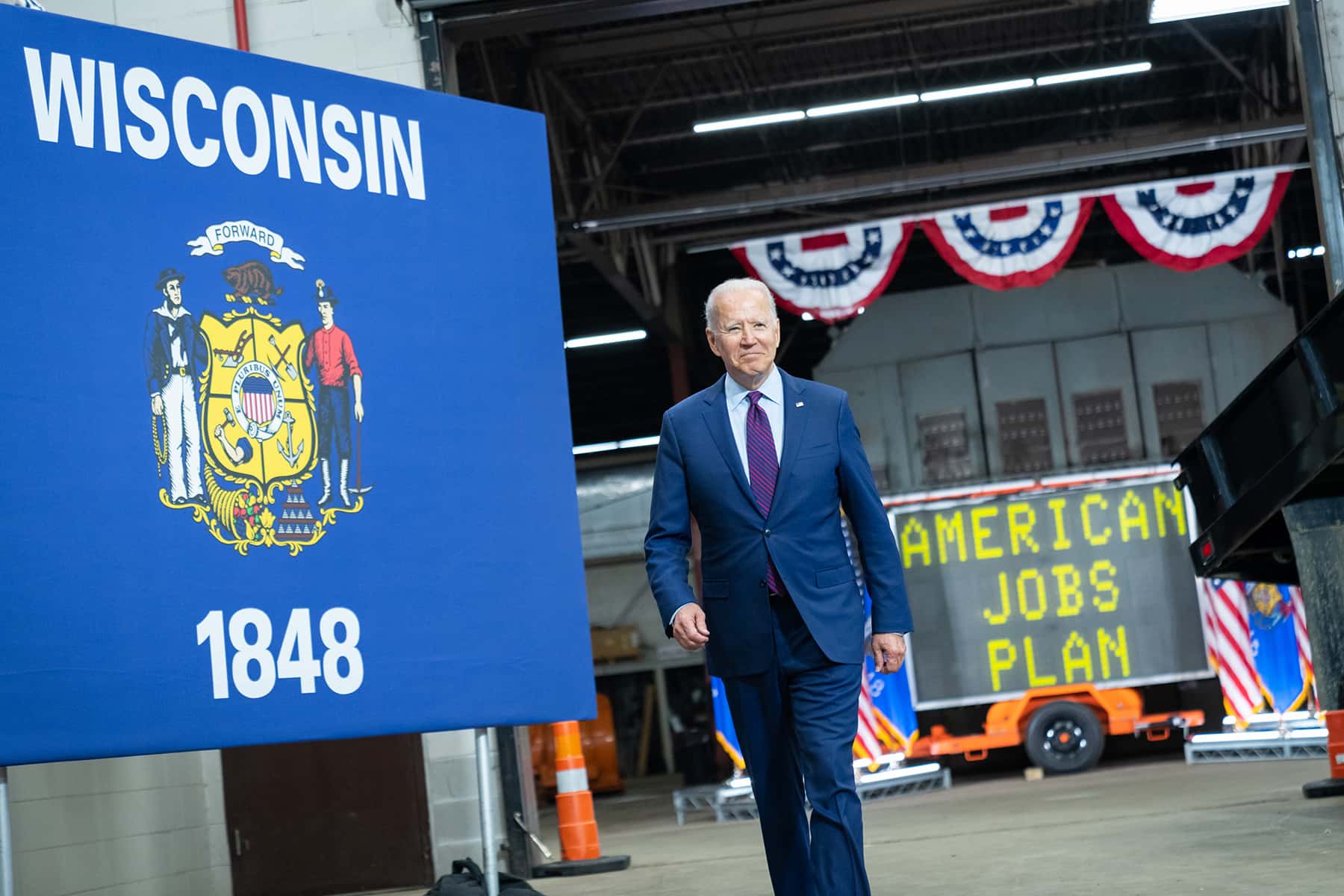 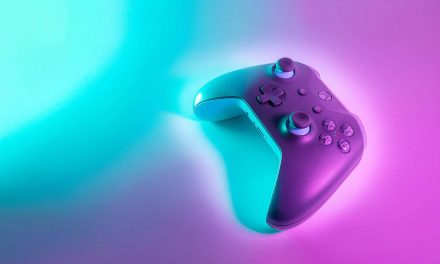 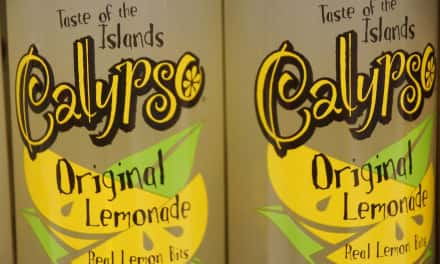 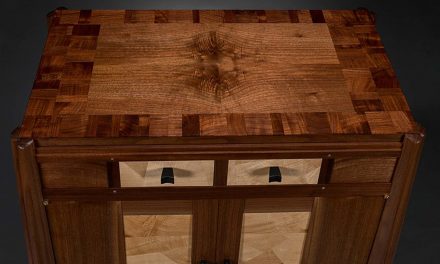 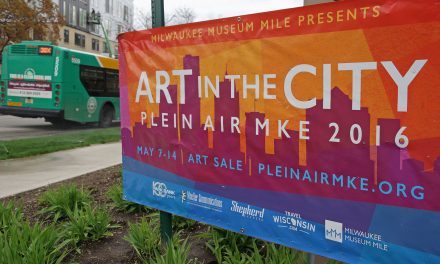