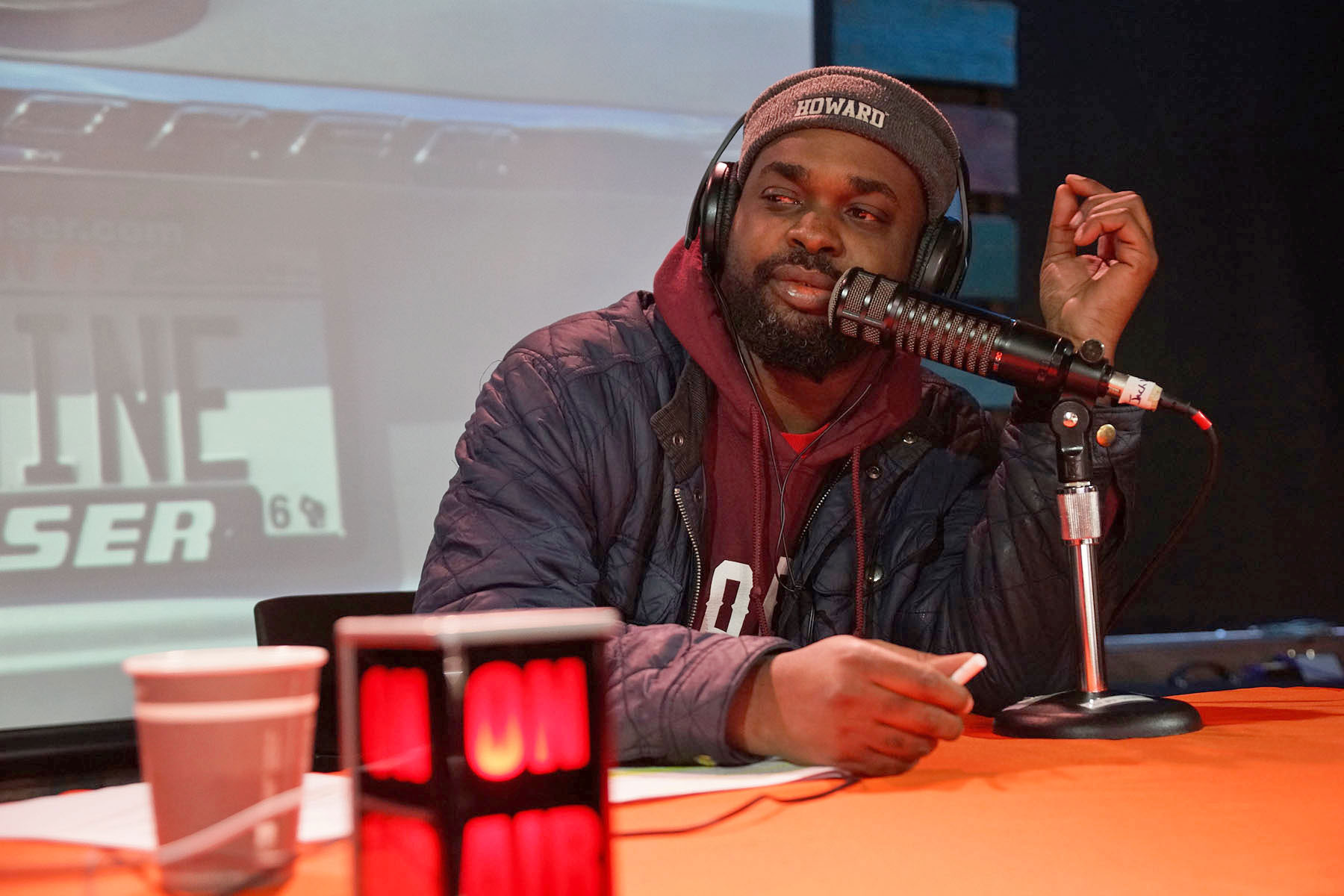 88Nine Radio Milwaukee (WYMS-FM) announced that it became the newest VuHaus affiliate on May 18.

VuHaus (pronounced “view house”), the music discovery video platform for public media, is a growing network of public media organizations that share a common mission to support emerging and local artists. Community-funded 88Nine Radio Milwaukee joins the nationwide collective of the most influential public media stations that showcase their music video content at VuHaus.com and on the new locally-curated Milwaukee page

“We’re excited about this new partnership with VuHaus as it offers a new opportunity to get Milwaukee musicians on a bigger platform with a national audience,” said Jordan Lee, Programming Director at Radio Milwaukee. “The video platform is an important focus for us as it allows our listeners to build a deeper connection with new and emerging artists.”

Radio Milwaukee joins the VuHaus network stations as they live stream from the 2017 NON- COMMvention in Philadelphia May 17-19, 2017. NON-COMM attendees represent some of the country’s most notable public media music stations, record labels, talent and touring managers, marketing and promotions companies, media, and WXPN members. 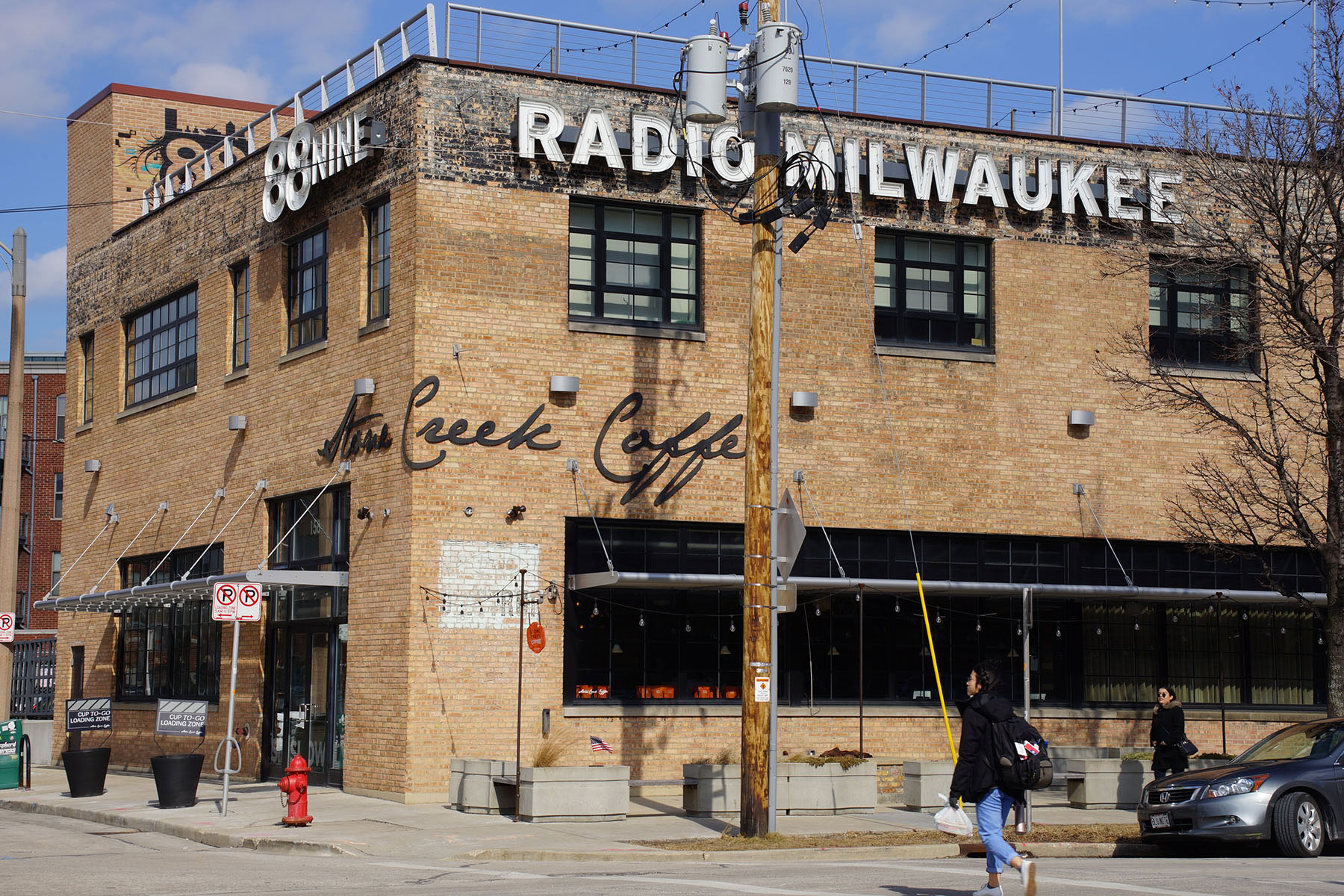 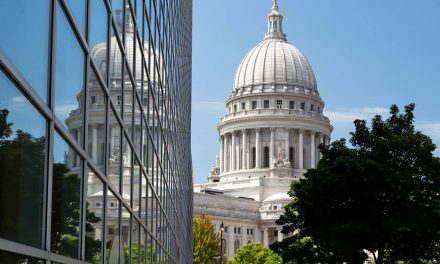 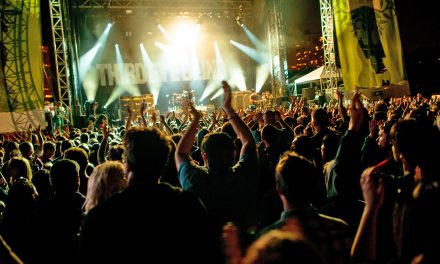 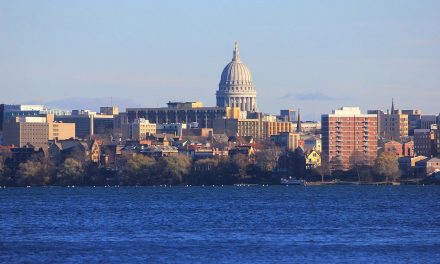 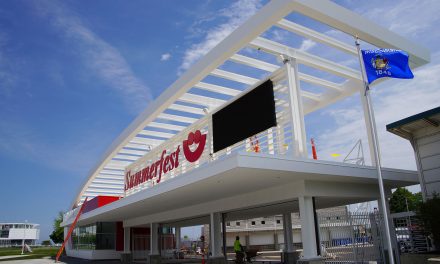