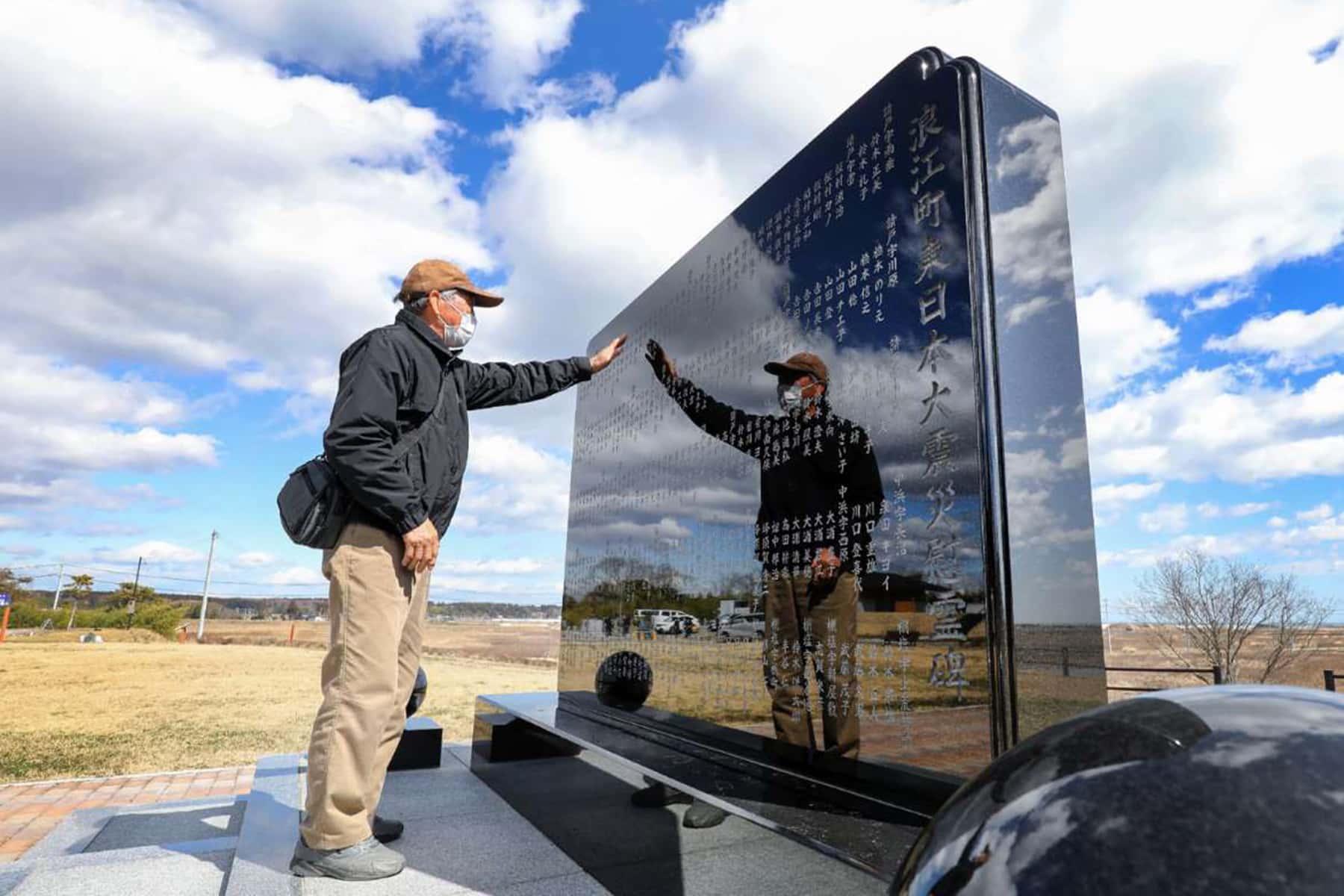 NHK World-Japan, the English-language international service of NHK – Japan’s sole public broadcaster, will present a collection of premiere and encore programming to mark the 10-year anniversary of the Great East Japan Earthquake of March 11, 2011, which spurred a tsunami, a meltdown at the Fukushima Daiichi Nuclear Power Plant, and mass destruction along Japan’s east coast.

The programming event airs throughout March and April. The collection of viewing serves as a compelling reminder of the unprecedented mega-disaster, and captures the magnitude and emotions surrounding its occurrence and aftermath. The programs depict the ways in which the tragedy has affected the people of Japan, exploring their first-hand experiences, as well as their resilience and resolution to rebuild their country in ways that make it even stronger. Descriptions of all programs in “3.11 – 10 Years On” are available on a special web page.

Included in the broadcasts is “Ken Watanabe – A Compassionate View: The Decade Since the Great East Japan Earthquake.” One of Japan’s most respected and well-known actors, Watanabe used his notoriety to bring international attention to the disaster. During the past decade has listened to the stories of more than 20,000 people. The documentary follows Watanabe as he visits four communities most affected by the disaster — Katsurao (Fukushima), Kesennuma (Miyagi), Rikuzentakata (Iwate), and Kamaishi (Iwate) — and gets to know its victims.

Another international broadcast premiere, “Generation March 11: Their 10 Years Journey,” is a sequel to “Five Years, Five Stories,” a documentary that aired on NHK World-Japan in 2016. It continues telling the stories and tracking the progress of the lives of children born in the disaster area around the time it occurred. The documentary presents the ways in which these children have been affected by the tragedy, showing a number of them working to ensure it is never forgotten, and helping their hometowns flourish once again.

Also included in the programming collection a new Anime documentary on one of Japan’s most prolific and award-winning stop-motion animation artists, Murata Tomoyasu, and his passion for commemorating the victims of the disaster. The special edition of “Anime Supernova” features “A Branch of a Pine Is Tied Up,” the third entry in his series of earthquake-themed works. The story follows twin sisters affected by the tsunami — one who survives and the other who loses her life. The ghost of the deceased twin wanders different locations of their shared childhood, searching for memories of her sister.

Among the encore programs marking the 10-year anniversary of the disaster is “3/11-The Tsunami,” a two-part documentary that made its international broadcast premiere in January 2021. The series combines footage from NHK camera crews with mobile phone and other video captured by citizens who were on scene during and after the earthquake and tsunami, and the country’s recovery efforts of the following year.

NHK World-Japan is presented in 13 major U.S. markets through its partnerships with public television broadcasters in each market, and across the country via DIRECTV. The service is also available on Roku, Apple TV, and Amazon Fire TV, as well as via a free downloadable app and streaming on the website: nhk.jp/world.

The televised memorials follows an announcement by the Japanese government to hold a memorial service to mark the 10th anniversary, but that it will be scaled back due to the coronavirus pandemic. Plans were cancelled last year as Japan was hit with COVID-19. The ceremony had been held every year since 2012. A moment of silence will be observed at 2:46 p.m., when the huge quake shook eastern and northeastern Japan, killing more than 15,000 people. 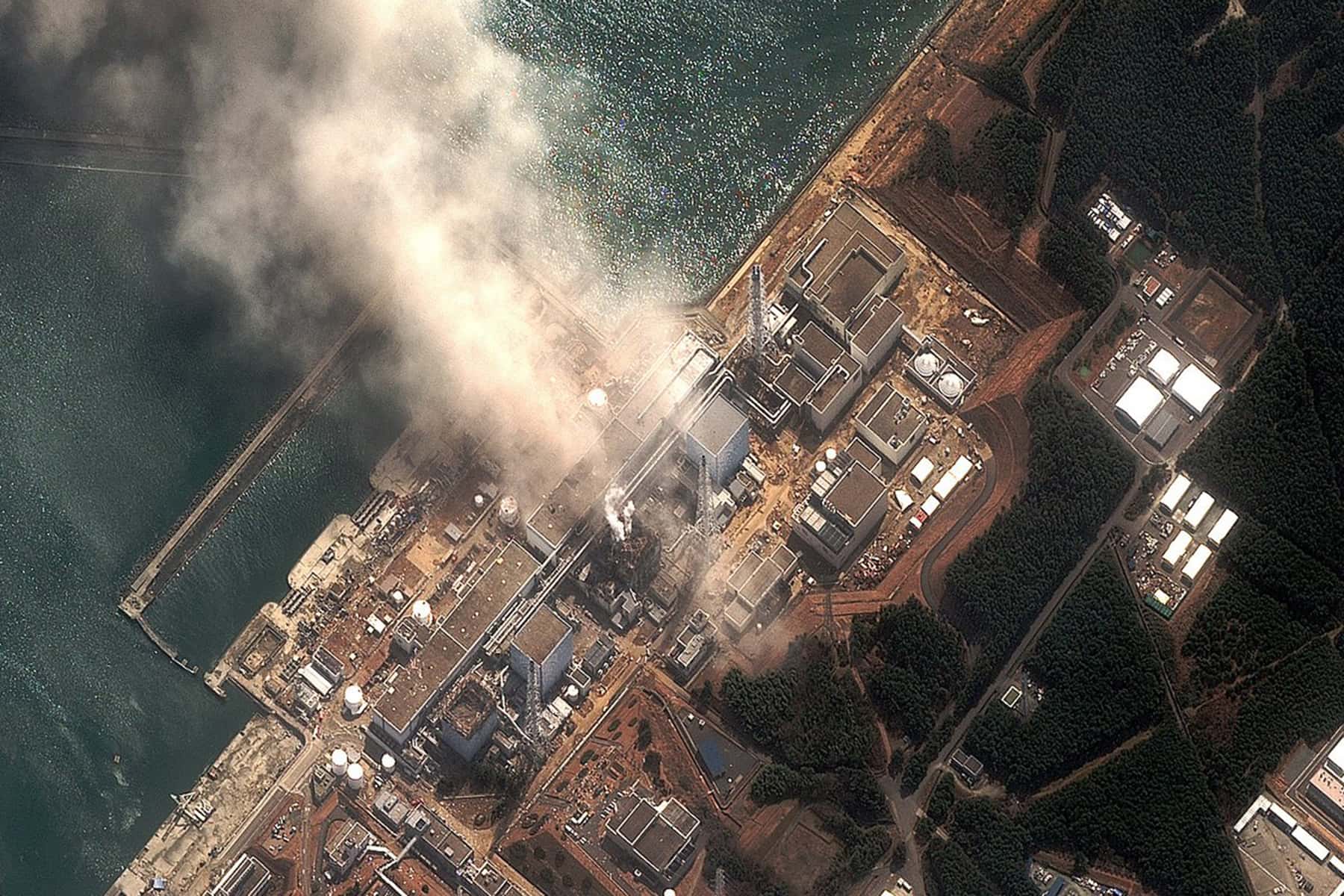 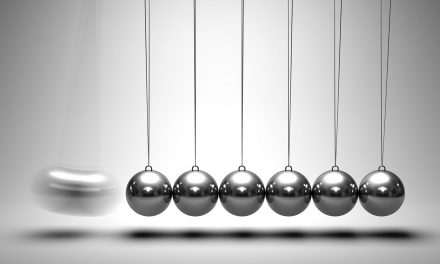 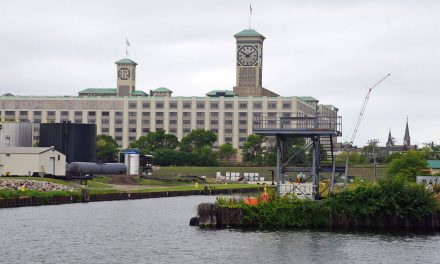 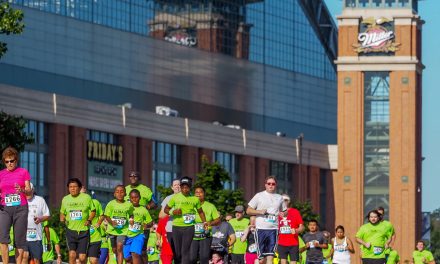 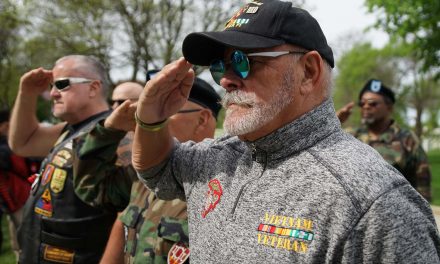