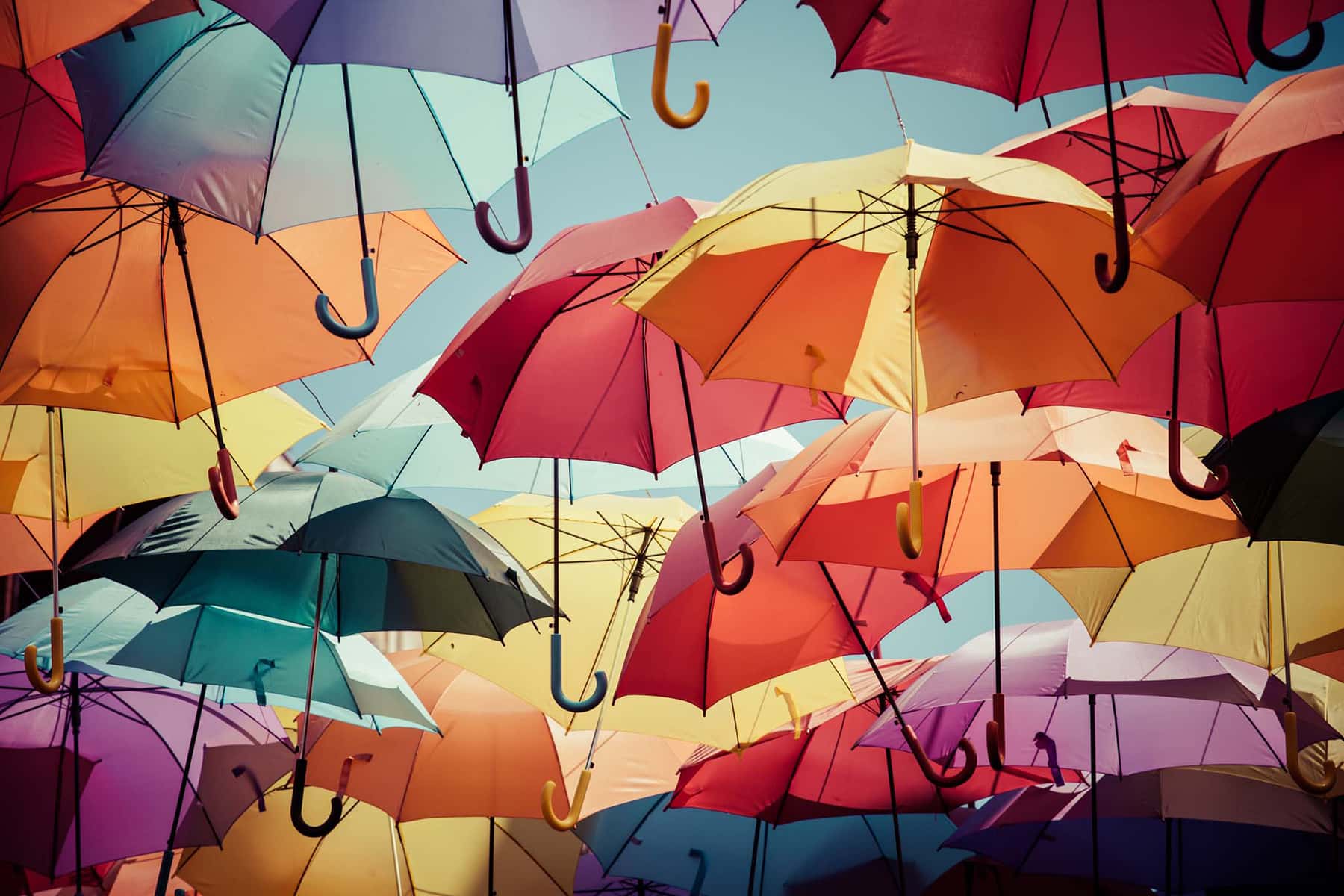 “This is the truth of it. Fighting leads to killing, and killing gets to warring, and that was damn near the death of us all … Now, when men get to fighting, it happens here, and it finishes here! Two men enter, one man leaves.” – Dr. Dealgood, Mad Max Beyond Thunderdome

Reflecting on the most recent presidential debate which saw two candidates engage in one of the ugliest back and forth dialogues in recent history, I wondered to myself; why was it that the American public was left to feel so low following this particular exchange?

Even the moderator, Chris Wallace, admitted in retrospect, “I’m just sad the way last night turned out … I never dreamt that it would go off the tracks the way it did … I’m a pro. I’ve never been through anything like this.” To feel “sad” about presidential debate?

So, what was it that made us feel like this? We all know that politics are ugly and debates can be a blood sport. Was it that 2020 has been such a difficult year that we hoped that this encounter would provide some semblance of reason? Was it that we expected our presidential candidates to somehow hold decorum much better than two teenage boys fighting over Fortnight? Or was it our rawness and sensitivity over the death of Supreme Court Justice Ruth Bader Ginsberg, and the mounting of our collective grief?

Yes, probably, and maybe! However, I believe what we feel is sometimes so much deeper than what we may be able to identify in that moment. Therefore, I wanted to explore this condition further.

Over the past nine years of my life, I have had a front row seat to terrorism, mass murder, intimate partner violence, officer and community related violence, and violence in general. With these experiences, I have also observed the effects that violence can have on people. Some of this coming from my own first-hand personal experience in 2012, and some from observing other communal trauma.

In 2012, after the Sikh temple shooting, I recall many in our small congregation displaying the symptomology of trauma, especially as it related to the fear of White men. Who could blame them? After all, our congregation lost seven lives due to an act of domestic terrorism committed by a tattooed Neo-Nazi skinhead.

An example of this was when the larger community wanted to embrace our small, mostly immigrant, community in the aftermath of the shooting. I would observe many from our community become unnerved as White Americans entered our sanctuary walls. I would hear questions like, “why do you keep inviting White people here,” or “do you know how our children feel when they come here?” Again, I couldn’t blame my community, they just suffered one of the deadliest hate crimes committed in a place of worship.

Over the years, I have seen this same thing happen to other communities, from the Charleston church shooting to the the Pittsburg Synagogue massacre. From school shootings to police brutality, to neighborhood violence. People were becoming unnerved not just from the act itself but also from their own feelings of being uncomfortable, fearful, or terrorized. And while feelings are important, I observed and continue to watch people’s feelings becoming weaponized.

Now before you think I am taking any political stance, this is not just about politics. However, I will refer to the President’s remarks as examples of weaponizing our feelings.

Chris Wallace asked President Trump if he would denounce White Supremacists, and named the Proud Boys. When Trump replied, “Proud Boys, stand down and stand by.” Obviously, we can be frustrated that a sitting president does not denounce a fringe White nationalist group. But keep in mind the tactic of weaponizing our feelings.

Next we should consider the president’s reference to not respecting the outcome of a democratic election, because he somehow doubts its integrity. How about his reference to have his supporters monitor elected polling locations, or to utilize armed agents to infiltrate cities. And we should not forget his efforts to send agents to pick up illegal immigrants, and other such bullying behaviors. Simply put, our anxieties, discomfort, and trauma are being weaponized and used against us.

This is why President Trump’s comments, especially about the Proud Boys or other White nationalists, are in themselves so troubling. He is evoking a deep historical pain that continues to terrorize so many. The pain of these horrible memories are made even worse by the continued rationalization and denial by White America, that racism is not layered in every fabric of our society.

Be mindful that this election is going to be an extremely difficult one for many of us to stomach. Feelings will continue to be weaponized if we are not conscious of the tactic. Be courageous and know the truth. Your vote matters, your voice matters, you matter. Your feelings also matter, as long as they are being nurtured and not manipulated.

Finally, we cannot simply blame the president for utilizing the tactic of weaponing our fear, discomfort, or even denial. We have become a society where a very few can rule over the many. And because it is extremely difficult to physically control the masses, mind control is utilized to keep the general populace busy focused on their own needs, wants, troubles, grief, and feelings.

Often times arguing with one another, instead of fundamentally exercising our power as a collective, is where our energy gets directed. Yes, Chris Wallace was right, this debate was “sad” and it is fine to have feelings about what we witnessed. However, we cannot stay stuck in that particular feeling.

Yes, after the shooting happened at the temple in 2012, people were allowed to feel anxious and scared, but they were not allowed to stay there over all the years since. That is because if we stay in those harmful feelings too long, then those feelings are no longer productive. They quickly become abusive. They are manipulative, they are toxic, and they are weapons that can then be used against us.

So we should consider the relationships that we have had, and explore some of the ways in which our natural feelings were used to shape, control, manipulate us. This may or may not have felt like a loving relationship. Some of the vulnerabilities and feelings that attracted us to these people could be the same vulnerabilities and feelings that were used against us.

Some of the trauma may have been remedied over time, but other susceptibilities may have become embedded into our nature. Being mindful is just one part of our freedom, the other part is action and commitment to move past these types of relationships. 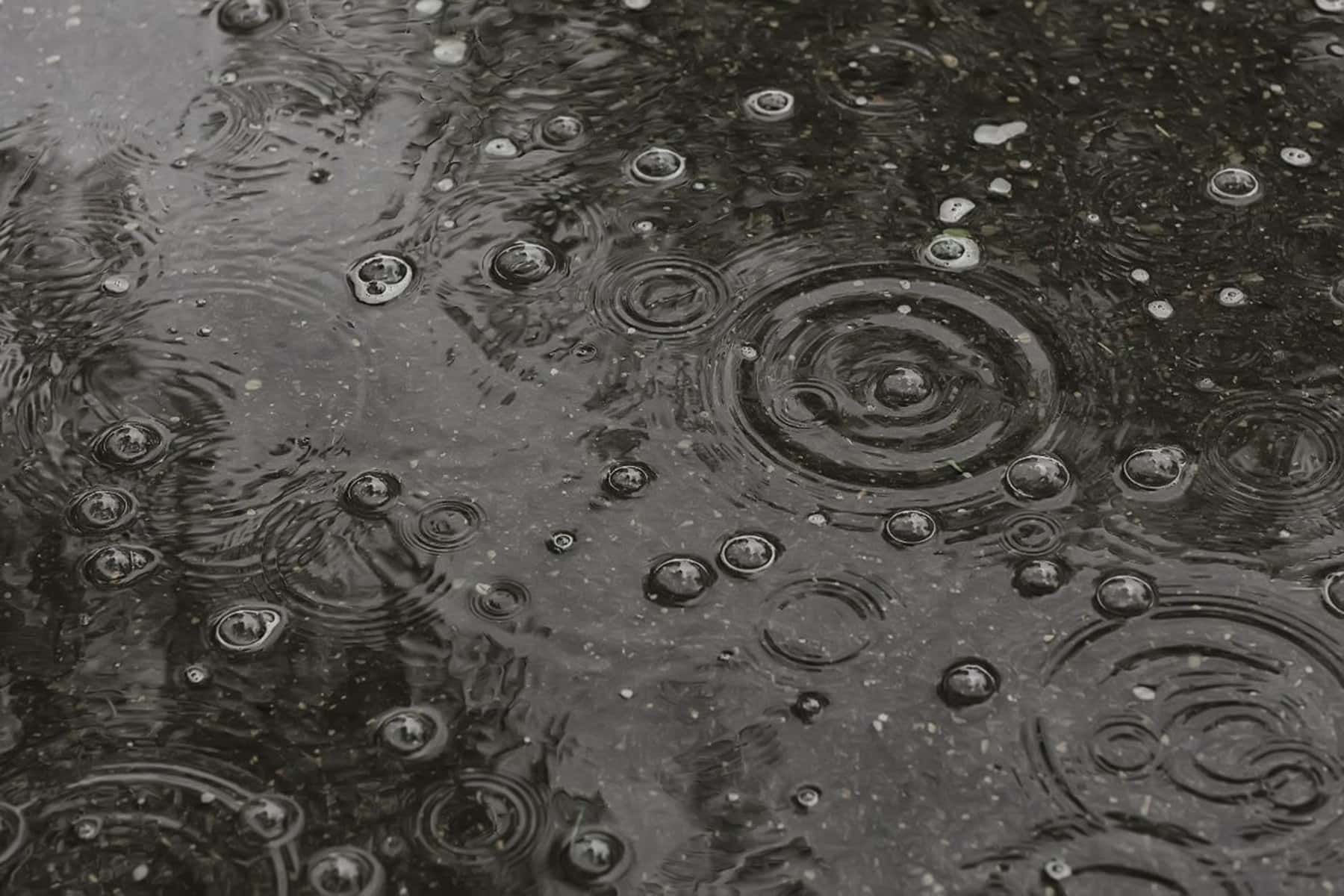 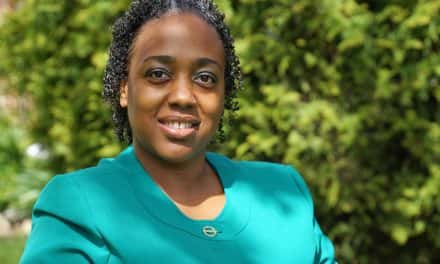 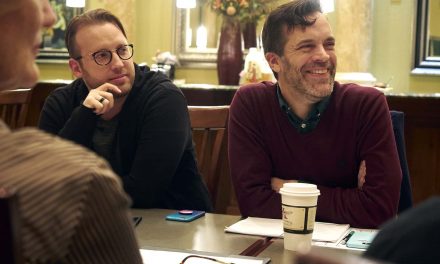 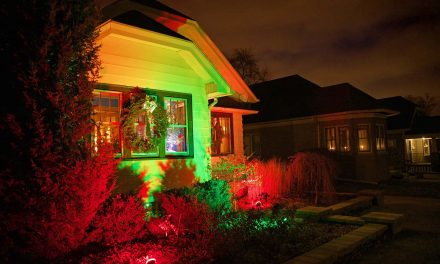 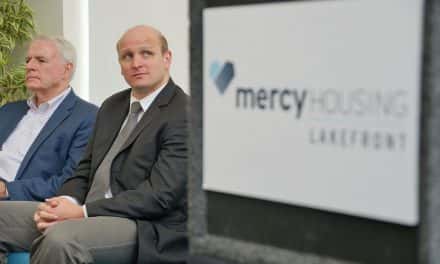