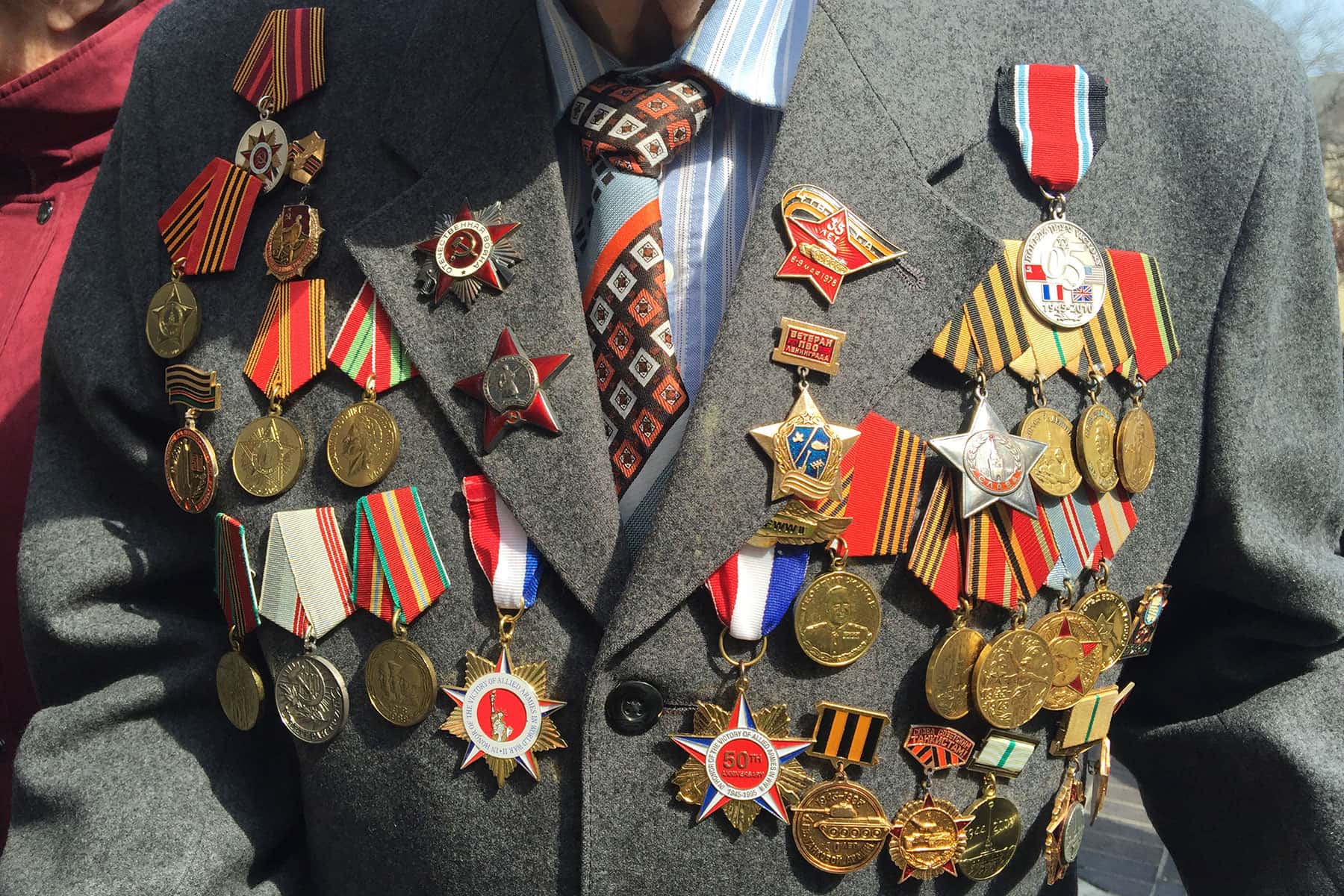 “In memory of the six million Jewish martyrs who perished in the Holocaust and in recognition of the courage and spirit of the survivors.”

A solemn group of Jewish leaders and ethnic Russians met outside the Jewish Museum on Prospect Avenue. The small gathering came together around the Claire Lieberman Holocaust Memorial on May 9 to commemorate Victory Day over Nazi Germany.

“The world celebrates May 8th, but in the former Soviet Union and in Russia its today, May 9th,” said Rabbi Yaakov Elman.

The alternative dates came as a result of two separate capitulations by Germany, first to the Western Allies of Britain, France, and America with the other coming the next day after Joseph Stalin protested.

Stalin had been displeased with the original German surrender, believing that it should have been accepted only by the envoy of the USSR Supreme command.

Ruben Kenkonken, a Soviet soldier who fought on the front lines against the Germans, remembered his fallen comrades again for the 72nd anniversary of the Great Patriotic War’s end. With limited ability to speak English, his emotion over the war was not eroded by the passage of seven decades.

Jewish Museum Milwaukee hosts exhibits on Jewish history, heritage, culture, and has a searchable archive of historical records. The Holocaust Memorial is a circular sculpture surrounded by 22 trapezoid panels, each displaying a name within the steel. 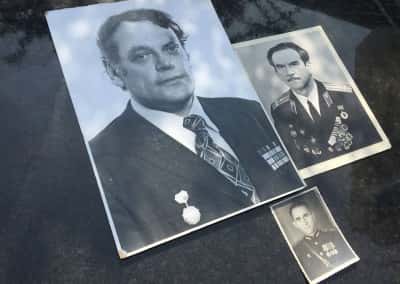 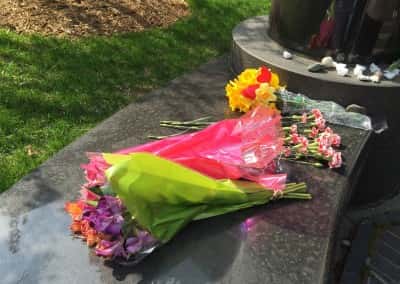 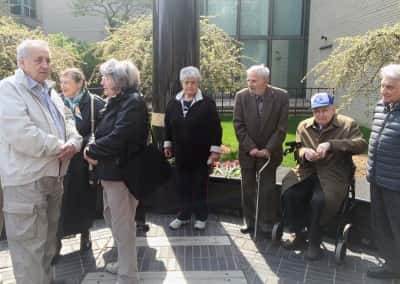 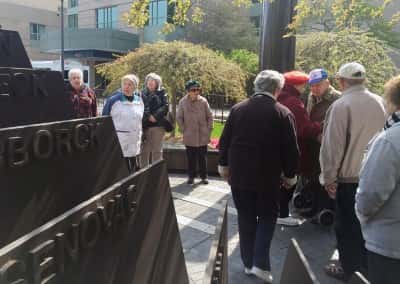 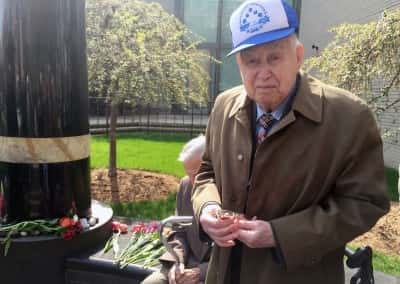 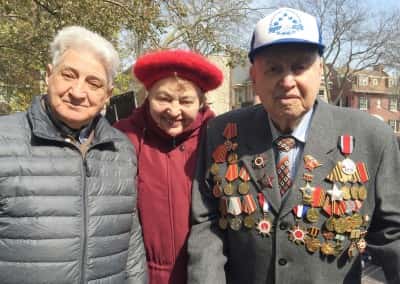 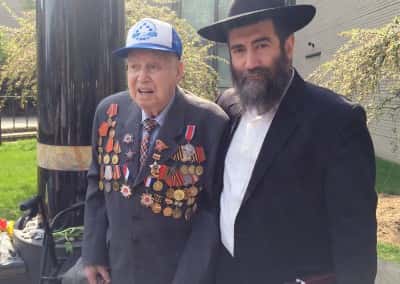 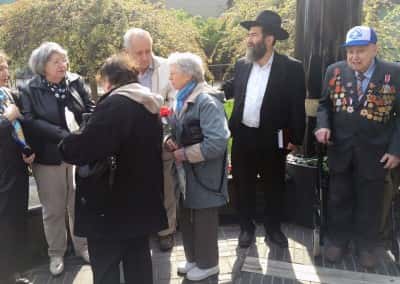 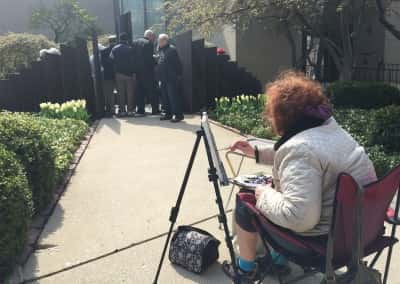 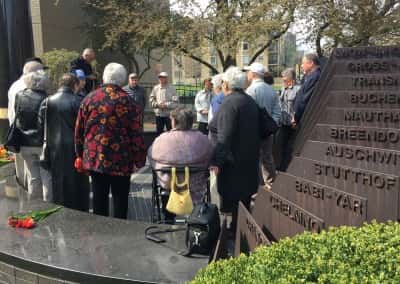 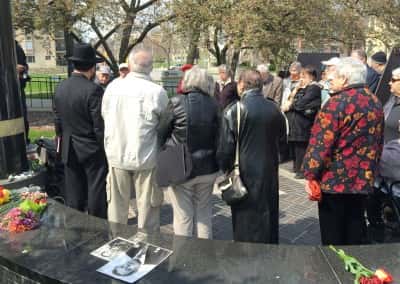 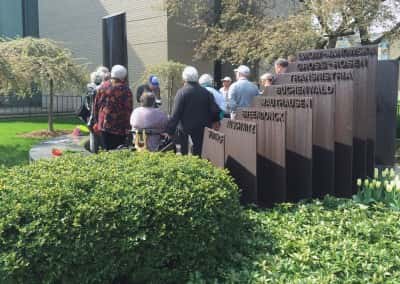 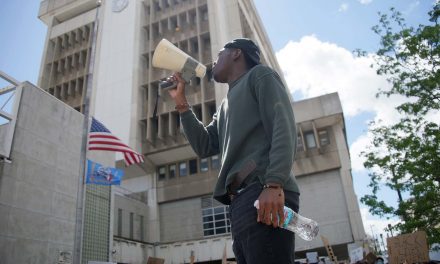 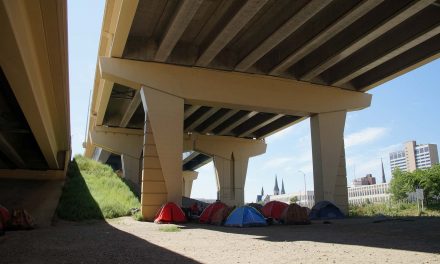 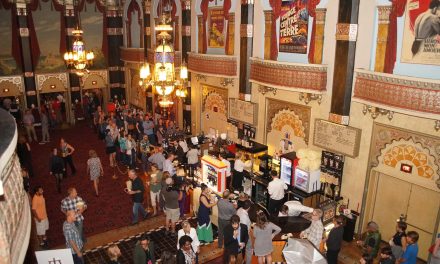 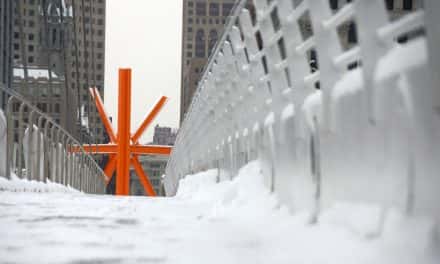