Collapse of Neoliberalism: Oligarchs in America and Russia face a crisis once thought to be an opportunity 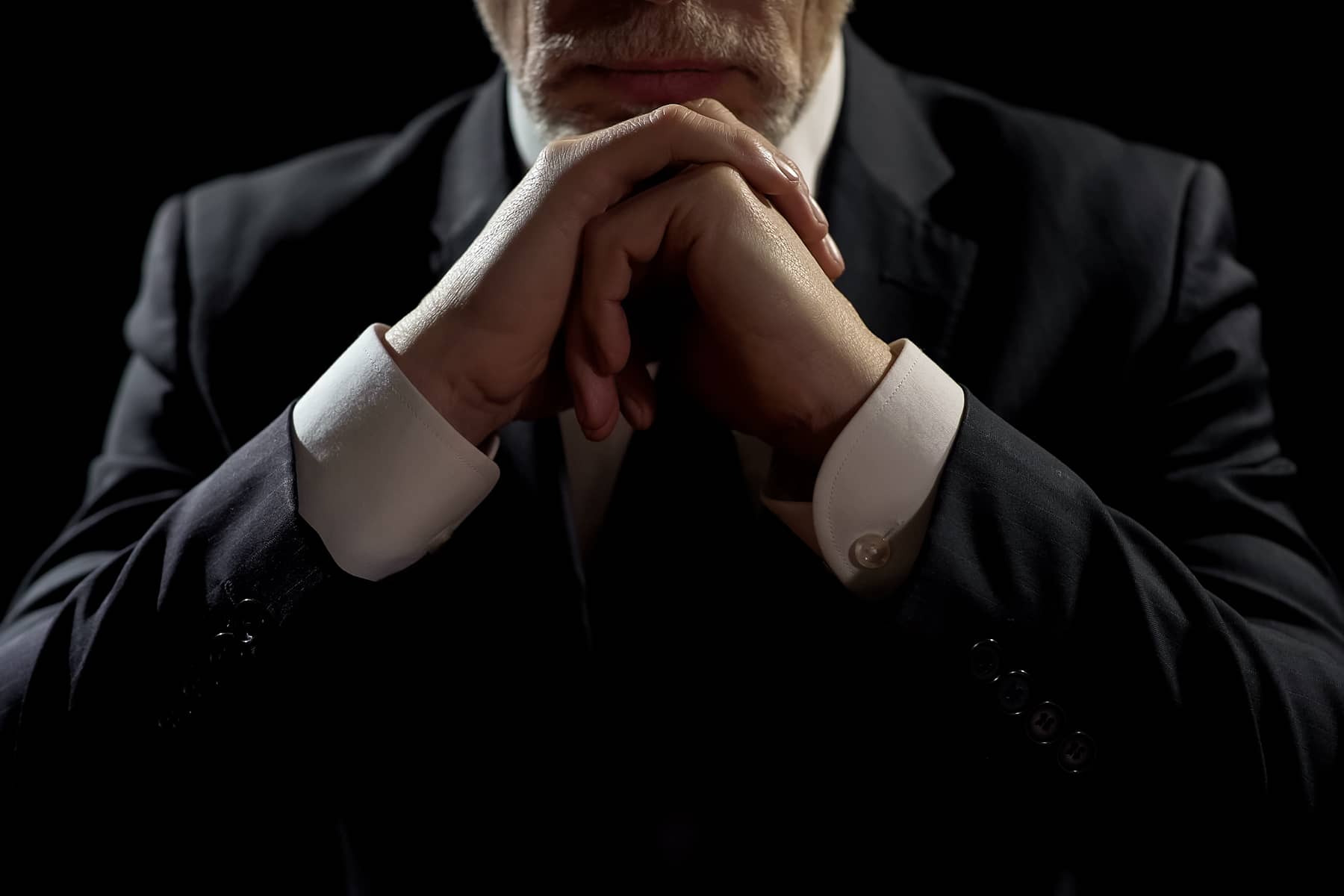 There is a reckoning coming. The kind of oligarchy that neoliberalism has brought to both America and Russia is so unstable it will not hold. Both nations are thus confronting dramatic transitions over the next few years.

As Russia has suffered substantial defeats in Ukraine, Vladimir Putin may be looking at the end of his reign. There’s similar tough stuff facing Donald Trump, Steve Bannon, and their GOP buddies.

As the world watches its 40-year-old experiment with neoliberalism collapse, Republicans in the U.S. and Putin in Russia are facing a crisis they once thought would be an opportunity.

Neoliberalism was brought to America in 1981 by Ronald Reagan with his “Reagan Revolution,” and brought to Russia in the 90s by the IMF.

It is an economic and political system where regulation of the economy of a nation is largely taken away from government and handed to the largest, wealthiest, and most powerful economic actors, be they billionaires, corporations, or both.

It accomplishes this by:

Neoliberalism has now been tried, in a big way, in Chile, Russia, Iraq, and the United States, as I document in The Hidden History of Neoliberalism: How Reaganism Gutted America.

In each case, the result was a total or near-total shift to oligarchy or rule by a small handful of the morbidly rich and their corporations. The problem with oligarchy, as I lay out in The Hidden History of American Oligarchy: Reclaiming Our Democracy from the Ruling Class, is that it’s an inherently unstable and essentially transitional form of government.

Rarely lasting more than a generation or two, oligarchies typically dissolve into either strongman fascism on the right or, are broken by popular democratic uprisings on the left. This is the essence of the reckoning facing both Russia and the United States.

In Chile, when Pinochet was deposed, the people reclaimed democracy, although the legacy of Pinochet and his neoliberal constitution have left political, social, and economic landmines in democrats’ path that are currently being hashed out in efforts to rewrite their constitution.

In Iraq, the oligarchy imposed by Bush/Cheney/Rumsfeld dissolved into the current corrupt strongman neofascist government that today rules that country, particularly since Nouri al-Maliki has consolidated most of the nation’s political and economic power into his own hands and those of his close circle.

In the United States, Reagan imposed neoliberalism with the so-called Reagan Revolution in 1981. Since then, five Republicans on the Supreme Court forced on America the neoliberal theory that big money should control politics, legalizing political bribery with their corrupt Citizens United decision and its predecessors.

The result has been oligarchy here for the past 30 or so years, with great wealth determining most of our political decisions. Even programs that could get passed, like Biden’s Bipartisan Infrastructure Bill and Inflation Reduction Act, had significant neoliberal elements – demanded by Joe Manchin – requiring virtually all of the money they distribute to run through the hands of generally for-profit corporations.

Since the Reagan Revolution, American oligarchs have demanded massive tax cuts for themselves, largely free access to the nation’s mineral and fossil fuel wealth, and an end to laws and rules protecting consumers, the environment, and small businesses.

For four decades, American government has largely complied, gutting the middle class and paralyzing the ability of Congress to pass meaningful legislation that might reverse our neoliberal experiment.

Thus, American oligarchy is now at a crisis stage, on the verge of flipping toward the fascist state envisioned by Donald Trump, Steve Bannon, and the current leadership of the GOP, or returning to a pre-Reagan democratic state as promoted by President Biden and progressives within the Democratic Party.

Trump’s failure to gain re-election was a huge blow to his vision of a strongman fascist America, which is why he continues to claim he didn’t actually lose.

The fascist movement within the GOP, what President Biden identified as the “semi-fascist” “MAGA Republicans,” has shrunk the party – because of Trump’s loss – but radicalized the authoritarians in its base, leading to the possibility of increased domestic violence.

In Russia, when Gorbachev let communism collapse he envisioned the new Russia becoming a fully modern democratic socialist state modeled after, as Gorbachev himself said, Sweden and the other Nordic nations.

George HW Bush, Bill Clinton, and the IMF, however, had other ideas, and demanded neoliberal “shock therapy” in exchange for IMF loans. Gorbachev and Yeltsin complied, concentrating that nation’s wealth in the hands of a few hundred oligarchs and setting the stage for the rise of uber-oligarch Vladimir Putin.

Putin has tried to impose a Mussolini-style fascist regime on Russia, but for fascism to work the government and its leadership must be perceived by the people as, essentially, all-powerful. Fascism requires fear.

“Strength” and infallibility, or at least the appearance of same, are essential to fascism. Russia’s partial defeat this past week at the hands of Ukrainians has led to Russian politicians now doing the previously unthinkable: calling for Putin to step aside.

Fascist leaders never survive defeat, and only rarely do their systems survive, lacking a clear and coherent transition of power from one strongman to another. This is thus a moment of maximum danger for President Putin.

Whether he will do something terrible and dramatic like trying to start a nuclear war to hang onto power, or is arrested/deposed, or steps down with the promise of a golden parachute is still unknown.

The way he leaves may well determine whether a new strongman leader emerges who can flip Russia fully into fascism, or whether the people — particularly the Russian generation coming up now that’s wired into the world — will again try Gorbachev’s idea of democracy.

The fathers of neoliberalism, Mises, Hayek, and Friedman, have all passed on to that great marketplace in the sky; their legacy is a weakened and oligarchic America, an empowered China – which rejected neoliberalism and instead adopted Alexander Hamilton’s American Plan, and a badly destabilized Russia that could trigger World War III.

And now, there is a reckoning coming. The next few years, amidst worldwide crises of climate change and economic instability, will determine the future course of governance worldwide. And the failures of neoliberalism are hitting both Russia and the United States particularly hard.

It is an extraordinary time to be alive, and a vital time to become an activist on behalf of democracy, wherever you may live. 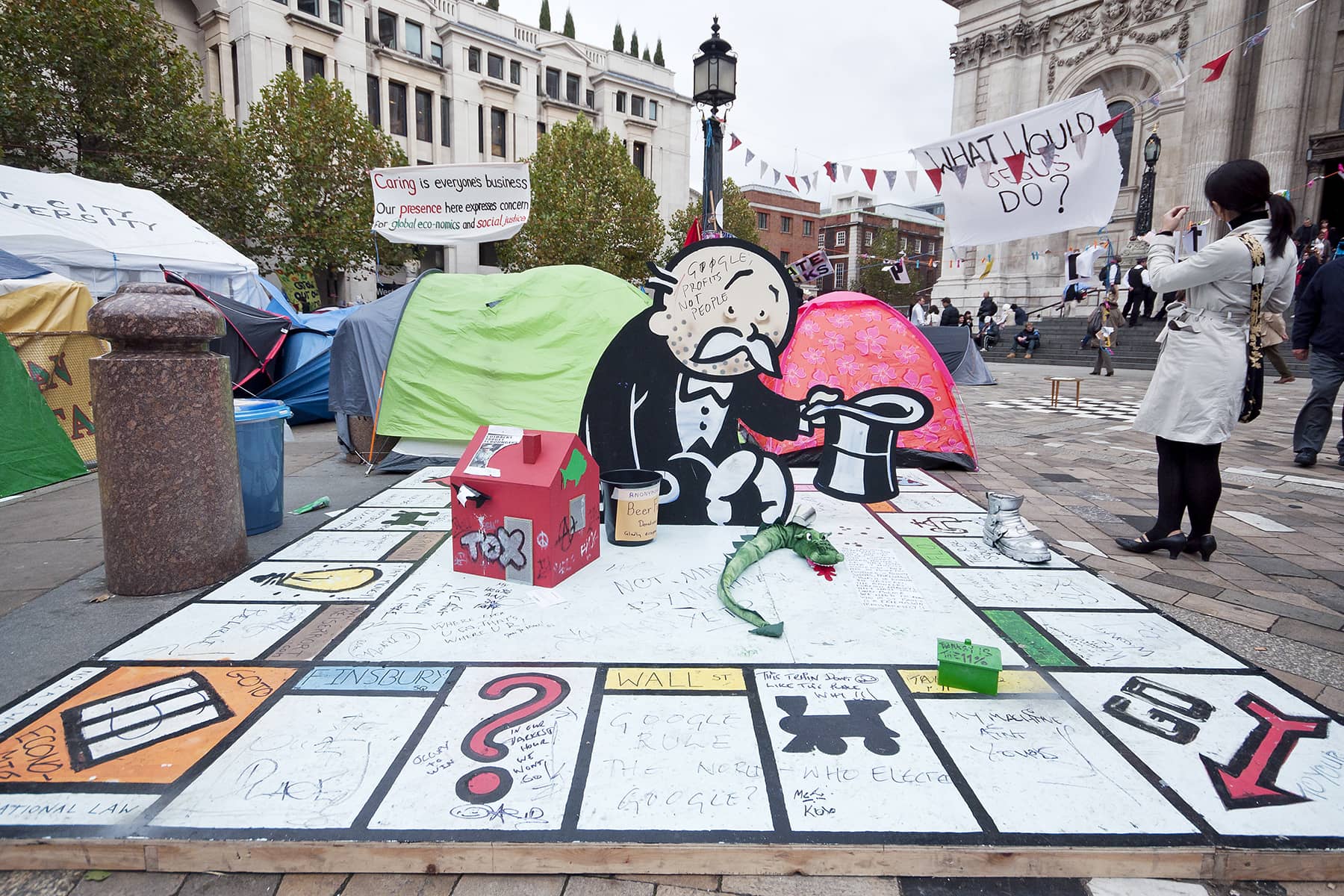 © Thom Hartmann, used with permission. Originally published on The Hartmann Report as A Political Party With an Armed Paramilitary Wing Is Not Consistent with Democracy 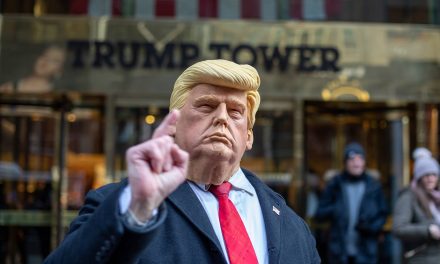 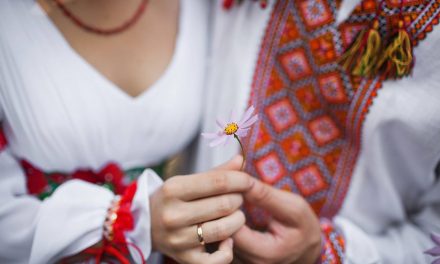 Zelenskyy’s Proposal: Ignoring the idea of protecting democracies is a disservice to the cause of peace 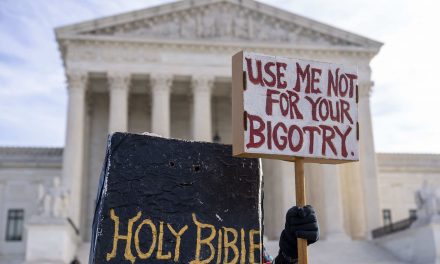 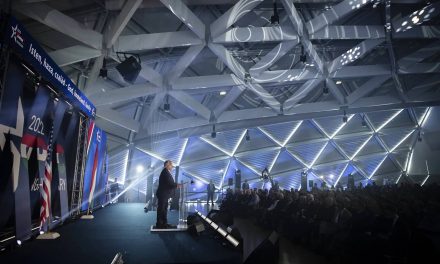