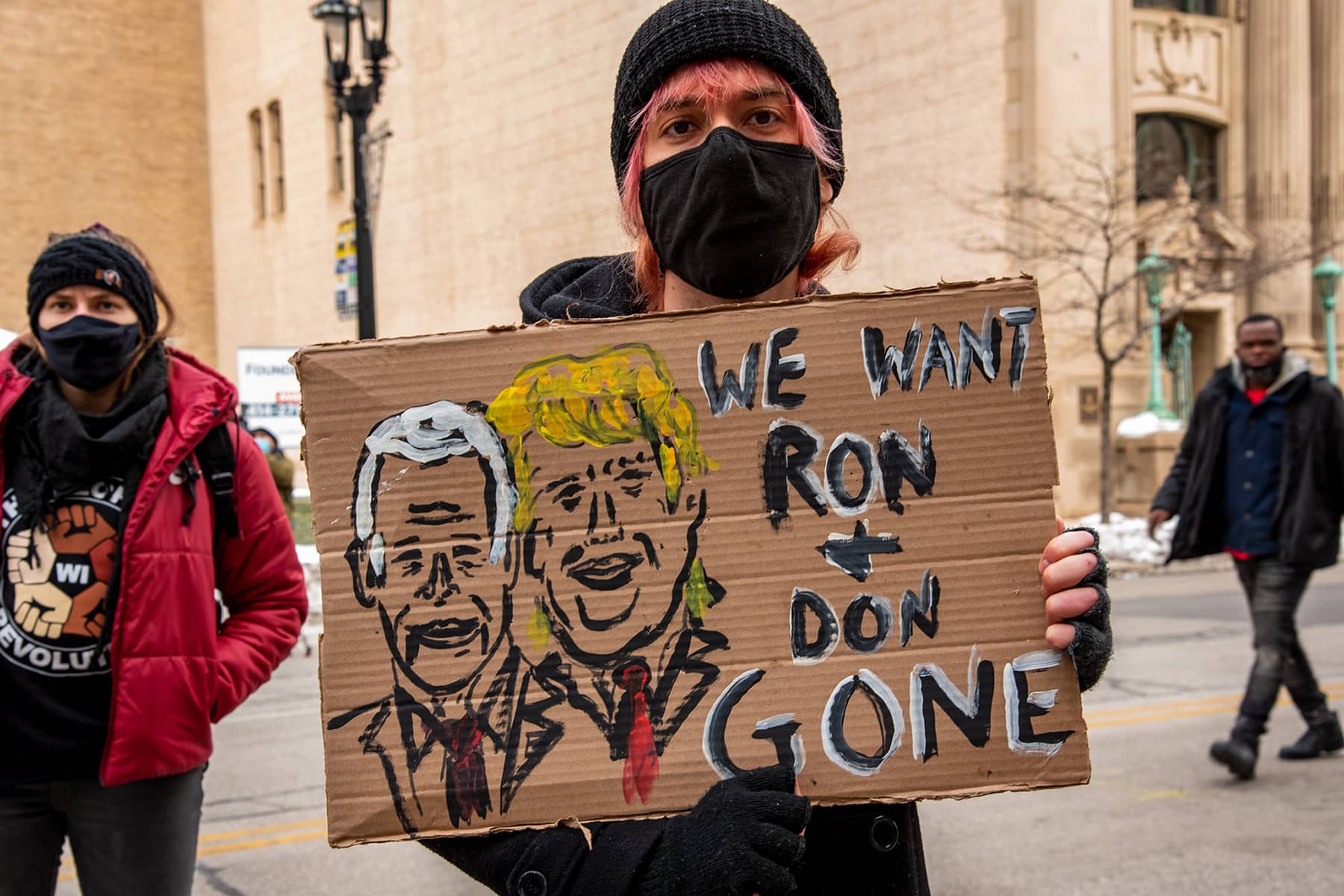 The bipartisan congressional panel probing the deadly 2021 attack on the U.S. Capitol showed an exchange of text messages initiated by Johnson’s chief of staff Sean Riley to Pence legislative director Chris Hodgson that the Republican senator wanted to advance an “alternate slate of electors” for Wisconsin and Michigan, both of which Biden won.

“Do not give that to him,” Hodgson texted back.

In response to the presentation during the hearing on June 21 state Representative Francesca Hong (D-76) tweeted that “Sen. Ron Johnson should resign, effective immediately.”

While Johnson is not among the 147 congressional Republicans who voted to overturn President Joe Biden’s Electoral College victory, he did host a December 2020 hearing at which supporters of Trump’s “Big Lie” that the election was “stolen” spent hours promoting conspiracy theories about the contest.

U.S. Senator Tammy Baldwin (D-WI) called Johnson’s action “direct support for for Trump’s conspiracy to overturn the will of the people in Wisconsin.”

Four Democratic candidates for Johnson’s Senate seat also called on him to resign.

“Ron Johnson actively tried to undermine this democracy. He literally tried to hand Mike Pence fake ballots,” Wisconsin Lt. Governor Mandela Barnes said in a statement. “Once again, Ron Johnson has proven he’s a danger to our country and our fundamental rights. I’m calling for him to resign immediately.”

State Treasurer Sarah Godlewski argued that “it is clear Ron Johnson is a threat to our democracy and is unfit to continue serving in the United States Senate.”

Former state lawmaker Tom Nelson called Johnson “a criminal and a traitor” who should “be prosecuted.”

“He must resign,” Nelson added.

Milwaukee Bucks executive Alex Lasry, also running in the primary to oust Johnson, tweeted that “Trump and his MAGA allies planned, promoted, and paid for a seditious conspiracy to overturn an election they lost. And Ron Johnson attempted to deliver it to DC on a silver platter.”

Responding to the congressional committee’s revelation, Johnson spokesperson Alexa Henning tweeted that “the senator had no involvement in the creation of an alternate slate of electors and had no foreknowledge that it was going to be delivered to our office.”

“This was a staff-to-staff exchange,” she added. “His new chief of staff contacted the vice president’s office,” which “said not to give it to him and we did not. There was no further action taken. End of story.” 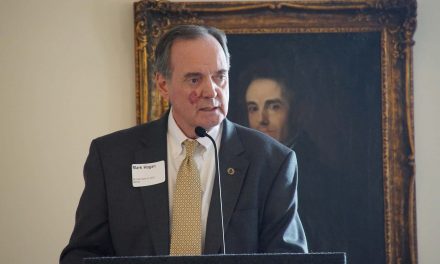 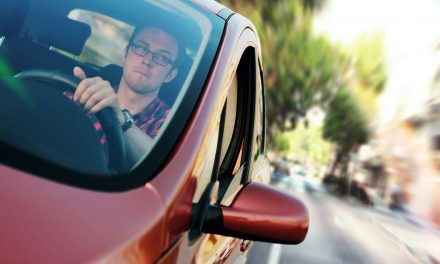 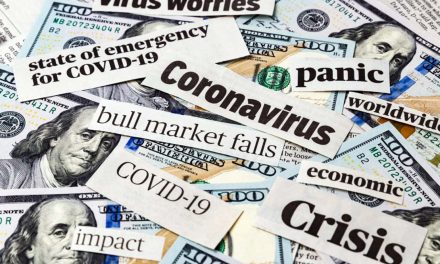 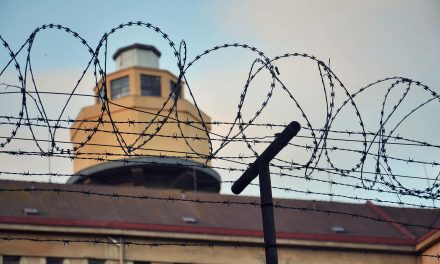