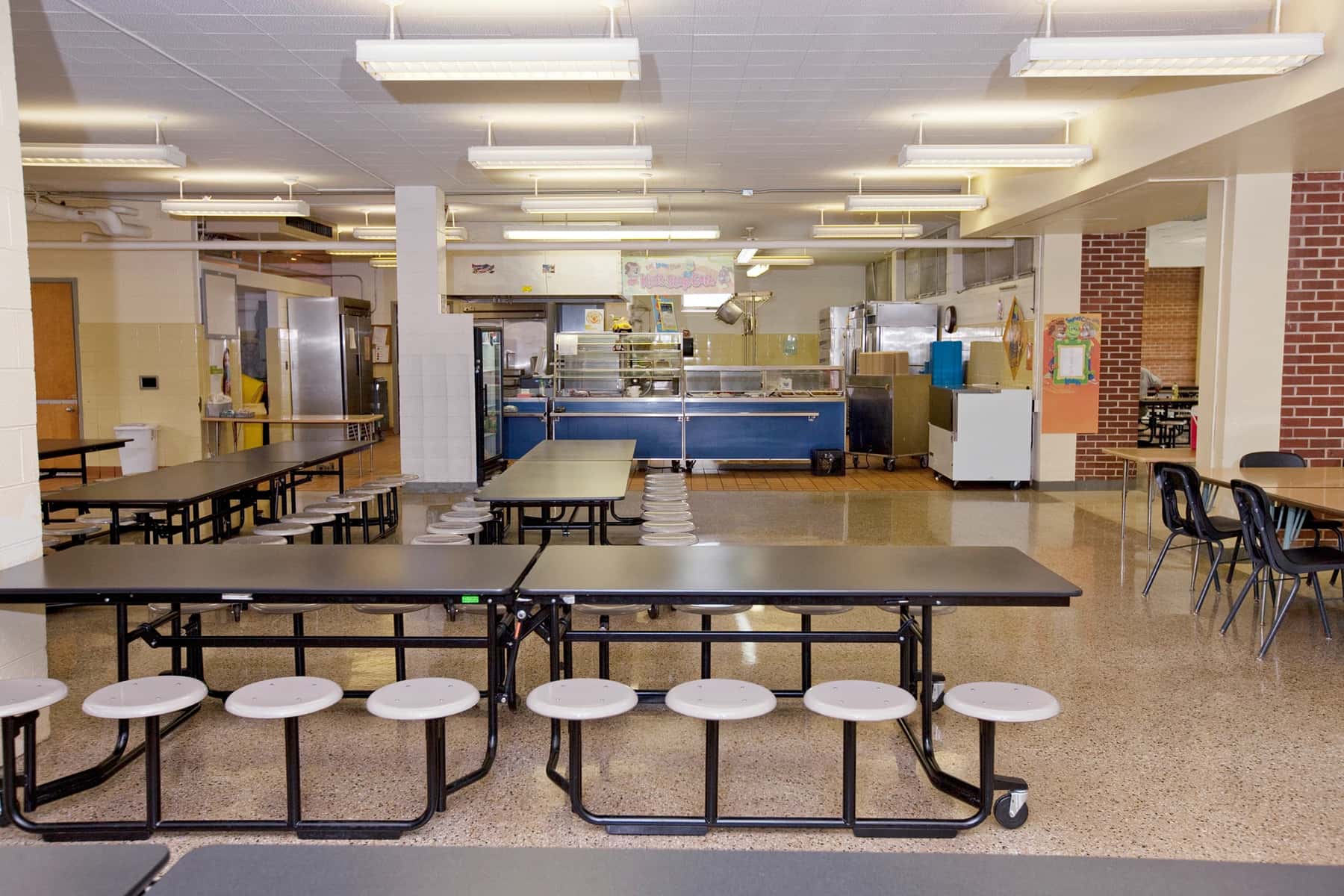 Hundreds of families and educators in Waukesha, Wisconsin are calling on the city’s school board to reverse a decision it made earlier this year to opt out of a federal meal program that was introduced at the beginning of the coronavirus pandemic, offering free food to students regardless of income.

As the Washington Post reported on August 27, Waukesha is the only school district in the state to reject funding for the U.S. Department of Agriculture’s Seamless Summer Option program, which was praised by economists and beneficiaries alike for destigmatizing the need for public assistance and eliminating red tape.

In previous years the district has participated in the National School Lunch Program, which offers free and reduced-price meals to students depending on their families’ income and requires parents or guardians to fill out applications for approval. During the 2018-2019 school year, 36% of Waukesha’s 14,000 students qualified for the program. Students who live below the poverty line in the city are disproportionately Black and Latino.

The school board members stated their reasoning for forgoing the universal program ranged from an alleged concern that students who use the National School Lunch Program in future years would not have their applications filled out if the Seamless Summer Option was offered to everyone this year, to a desire to “get back to whatever you want to believe normal means,” to some comments that garnered an outraged response from locals as well as social media users.

School board member Karin Rajnicek said families would “become spoiled” if the universal program continued. Darren Clark, an assistant superintendent in the district, said an “addiction” to the aid could arise in the community.

“You see, the poor kids may become addicted to food if we feed them,” tweeted HuffPost journalist Andy Campbell sarcastically.

The Wisconsin Democratic Party called the board’s decision — which was made in June and will be discussed on August 30 at a meeting following outcry in the community — “a vile attack on our children,” particularly children of color.

Following the board’s decision in June, hundreds of parents and teachers in the district connected on social media and began a public pressure campaign, calling on the district to offer meals to all children without requiring proof of income.

“We’re determined to make Waukesha as good as it can be, starting with something as easy as feeding kids,” Dave Drigenberg, a parent in the district, told the Post on August 27. 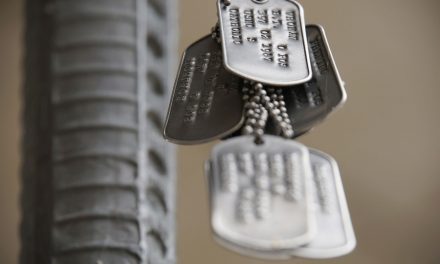 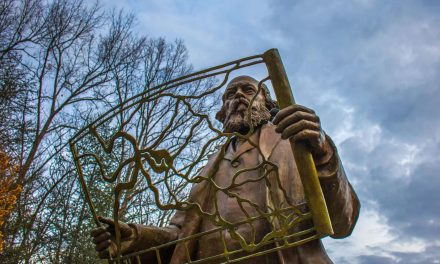 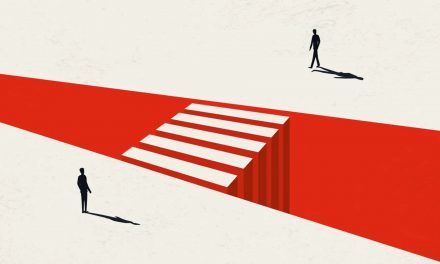 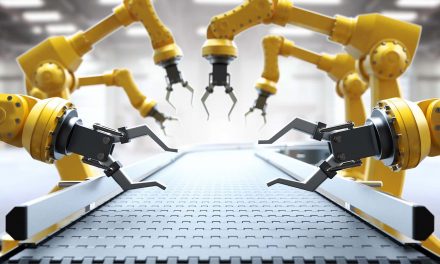