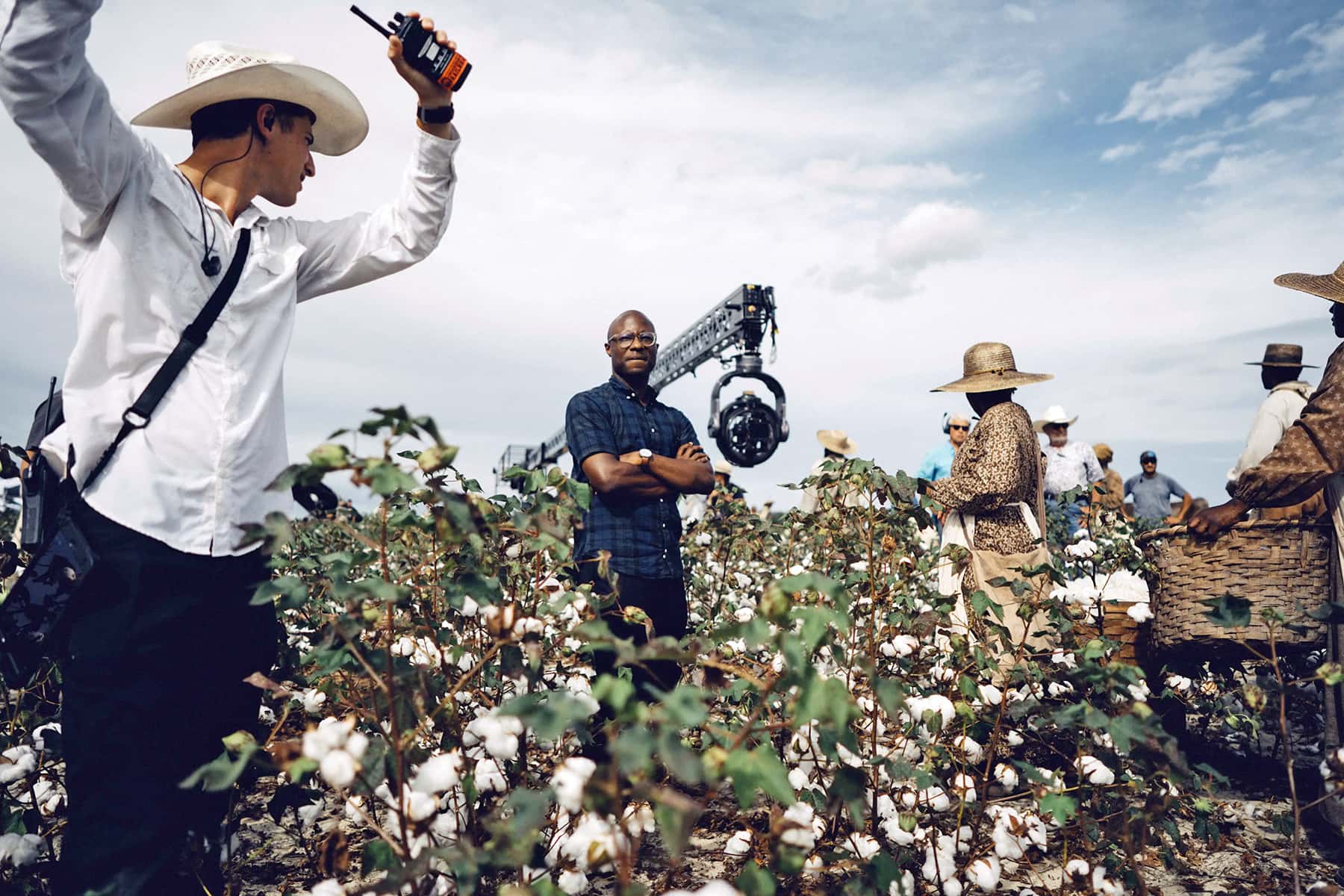 By William Nash, Professor of American Studies and English and American Literatures, Middlebury

Speaking on NPR’s Fresh Air, Barry Jenkins, the director of “The Underground Railroad,” noted that “before making this show … I would have said I’m the descendant of enslaved Africans.”

“I think now that answer has evolved,” he continued. “I am the descendant of blacksmiths and midwives and herbalists and spiritualists.”

As a scholar interested in how modern representations of enslavement shape our understanding of the past, I am struck by the ways Jenkins seeks to change the way viewers think about – and talk about – Black American history.

In doing so, he takes the baton from scholars, activists and artists who have, for decades, attempted to shake up Americans’ understanding of slavery. Much of this work has centered on reimagining slaves not as objects who were acted upon, but as individuals who maintained identities and agency – however limited – despite their status as property.

Pushing the boundaries of language

In the past three decades there has been a movement among academics to find suitable terms to replace “slave” and “slavery.” In the 1990s, a group of scholars asserted that “slave” was too limited a term – to label someone a “slave,” the argument went, emphasized the “thinghood” of all those held in slavery, rendering personal attributes apart from being owned invisible.

Attempting to emphasize that humanity, other scholars substituted “enslavement” for “slavery,” “enslaver” for “slave owner,” and “enslaved person” for “slave.” Following the principles of “people-first language”– such as using “incarcerated people” as opposed to “inmates” – the terminology asserts that the person in question is more than just the state of oppression imposed onto him or her.

Not everyone embraced this suggestion. In 2015, renowned slavery and Reconstruction historian Eric Foner wrote, “Slave is a familiar word and if it was good enough for Frederick Douglass and other abolitionists it is good enough for me.”

Despite such resistance, more and more academics recognized the limitations of the older, impersonal terminology and started to embrace “enslaved” and its variants.

The new language reached another pinnacle with the publication of The New York Times’ 1619 Project. In the opening essay, project editor Nikole Hannah-Jones eschews “slave” and “slavery,” using variants of “enslavement” throughout. However controversial the series may be, it is setting the terms of current discussions about enslavement.

“Enslaved person” – at least among people open to the idea that a fresh look at American chattel slavery necessitated new language – became the new normal. What, then, to make of Barry Jenkins’ saying he wants to push past this terminology?

In that same NPR interview, Jenkins notes that “right now [Americans] are referring to [Black slaves] as enslaved, which I think is very honorable and worthy, but it takes the onus off of who they were and places it on what was done to them. And I want to get to what they did.”

I think that Jenkins is onto something important here. Whichever side you take in the ongoing terminology debate, both “slave” and “enslaved person” erase both personality and agency from the individuals being described. And this is the conundrum: The state of enslavement was, by definition, dehumanizing.

For artists, writers and thinkers it’s difficult to reflect on the dehumanization of masses of people without diminishing some of the characteristics that make them unique. And once you step onto that path, it’s a short journey to reducing the identity of the collective group – including their ancestors – to one that’s defined by their worst experiences.

So where does Jenkins fit in the lineage of cinematic depictions of enslavement? From the start, comparisons to “Roots” – the first miniseries about American chattel slavery – abound.

“Roots,” which appeared in 1977, was the first miniseries on American television to explore the experiences of slavery on multiple generations of one Black family. It also created powerful opportunities for interracial empathy. As critic Matt Zoller Seitz notes, for “many white viewers, the miniseries amounted to the first prolonged instance of not merely being asked to identify with cultural experiences that were alien to them, but to actually feel them.”

Some Americans might remember those eight consecutive nights in January 1977 when “Roots” first aired. It was a collective experience that started and shaped national conversations about slavery and American history.

By contrast, “The Underground Railroad” appears in an age replete with representations of enslavement. WGN’s underappreciated series “Underground,” the 2016 remake of “Roots,” 2020’s “The Good Lord Bird,” “Django Unchained,” “12 Years a Slave” and “Harriet” are just a handful of recent innovative portrayals of slavery.

The best of these series push viewers toward new ways of seeing enslavement and those who resisted it. “The Good Lord Bird,” for example, used humor to dismantle ossified perceptions of John Brown, the militant 19th-century abolitionist, and opened up new conversations about when using violence to resist oppression is justifiable.

A delicate dance between beauty and suffering

Looking at “The Underground Railroad,” I can see how and why Jenkins’ vision is so important in this moment. In Jenkins’ films “Moonlight” and “If Beale Street Could Talk,” the director made a name for himself as an artist who can push past narrow, constraining visions of Black identity as one marked solely by suffering. His films are not free from pain, of course. But pain is not their dominant note. His Black worlds are places where beauty abounds, where the characters in the stories he tells experience vibrancy as well as desolation.

Jenkins brings that sensibility to “The Underground Railroad” as well. Critics have commented on how Jenkins uses the landscape to achieve this beauty. I was struck by how the sun-soaked fields of an Indiana farm create a perfectly fitting backdrop for the rejuvenating love Cora finds there with Royal.

In “The Underground Railroad,” slavery – for all its horrors – exists in an environment nonetheless imbued with beauty. The curtain of Cora’s vacant cabin flapping in the breeze and framed by the rough timbers of the slave quarters evokes the paintings of Jacob Lawrence.

In other scenes, Jenkins juxtaposes radically different landscapes and actions to emphasize the complexity of these characters’ experiences. For example, Cora works as an actor at a museum, where she plays an “African savage” for visitors; in one scene, she changes out of the costume and into an elegant yellow dress. Walking the clean, orderly streets of Griffin, South Carolina, she transforms into a picture of middle-class propriety.

Scenes portraying the manners and reading lessons offered by the faculty of the Tuskegee-style institute where Cora and other fugitives find shelter demonstrate the allure of these middle-class values. On first glance, it all appears promising. Only later, when Cora’s pushed by her mentor to undergo forced sterilization, does it become apparent that she’s landed in a horror show.

These vignettes are but a few examples of the thoroughgoing power of Jenkins’ aesthetic. Every episode yields moments of beauty. And yet at the flip of a switch, serenity can devolve into savagery. Living with the recognition that calm can instantly and unexpectedly become carnage is part of the human condition. Jenkins reminds viewers that for Black Americans – both then and now – this prospective peril can be particularly pronounced. 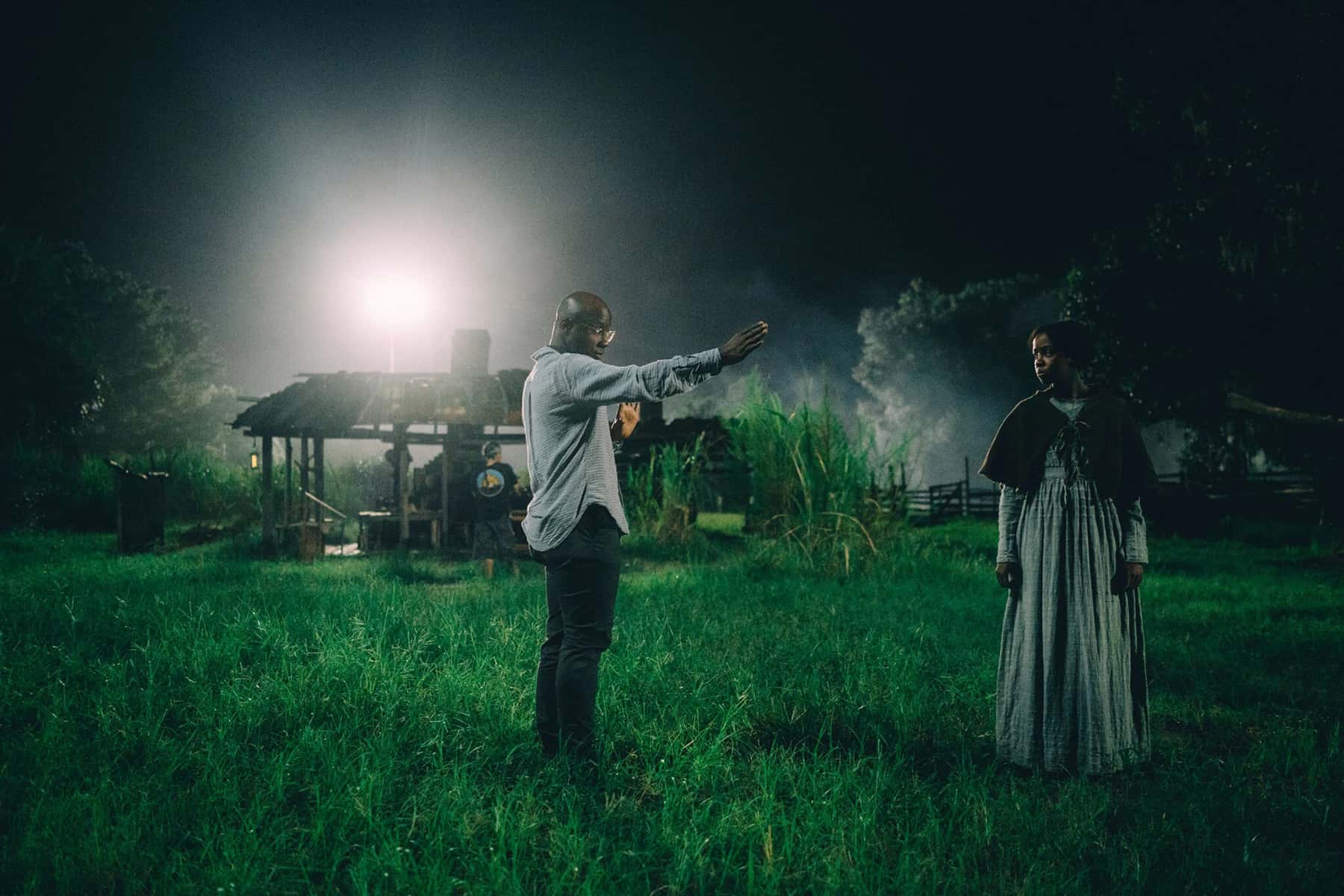 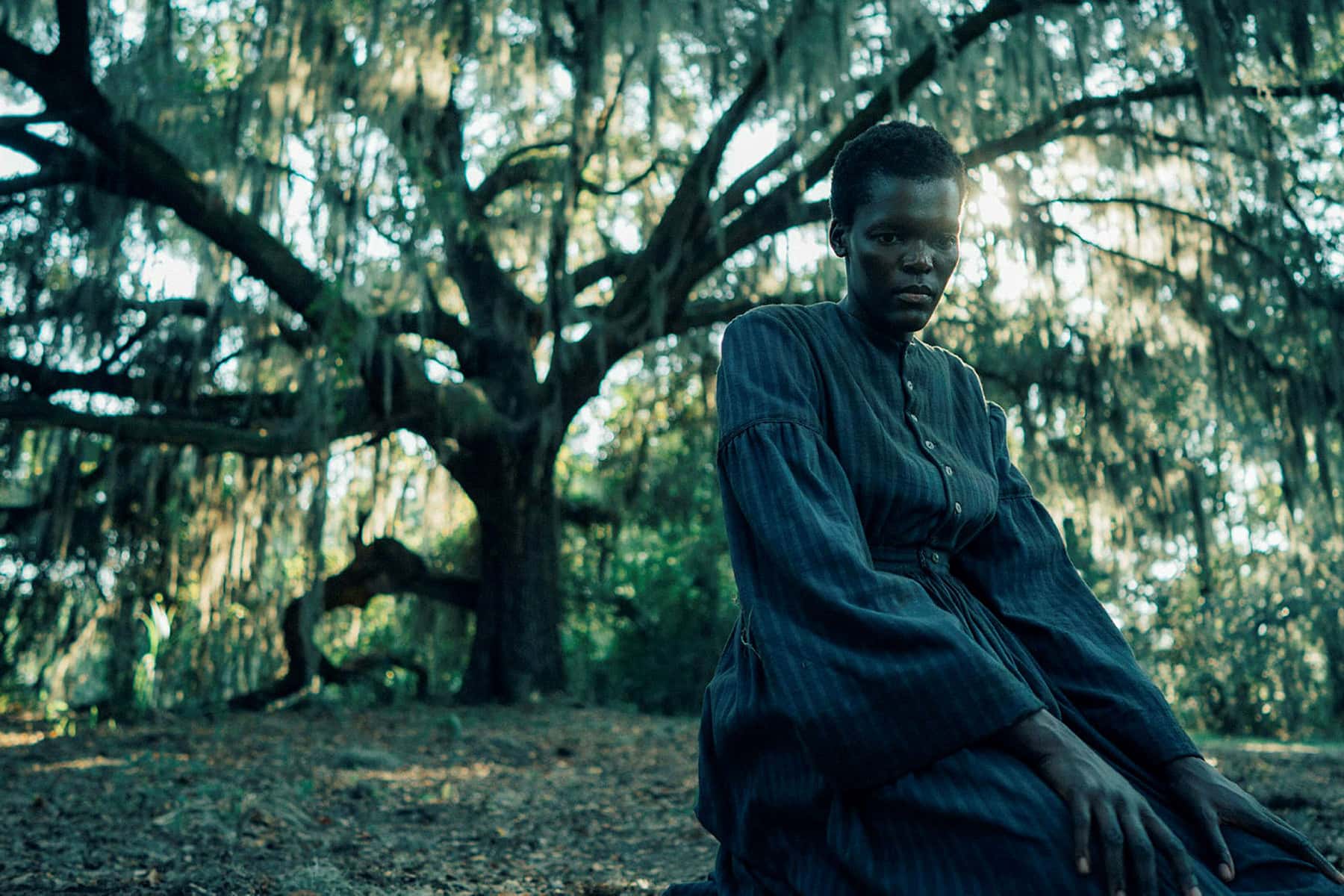 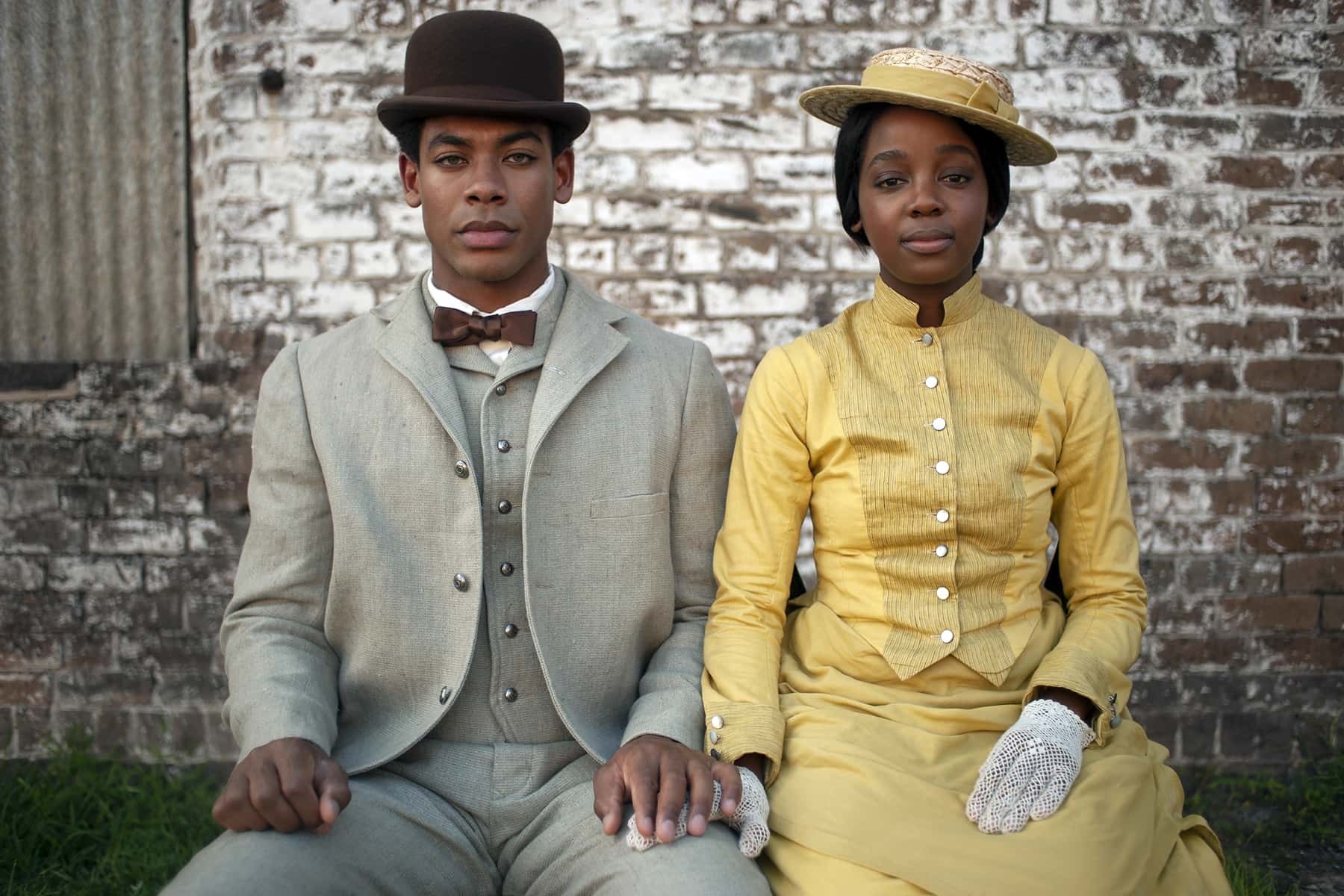 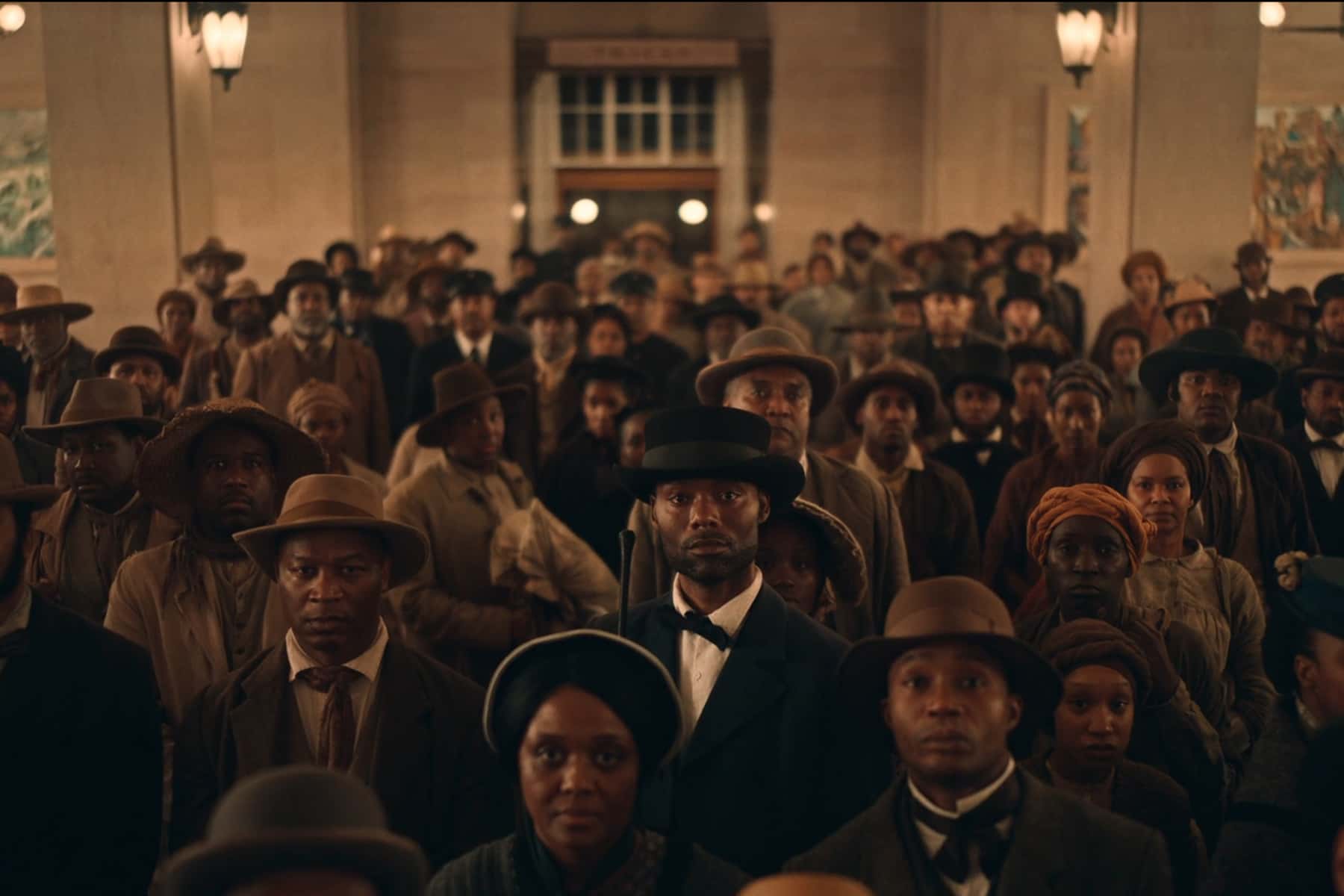 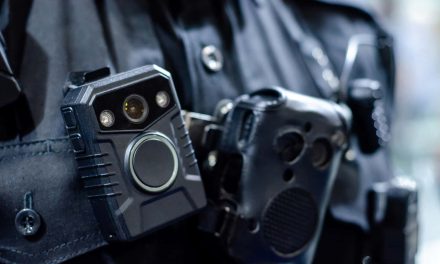 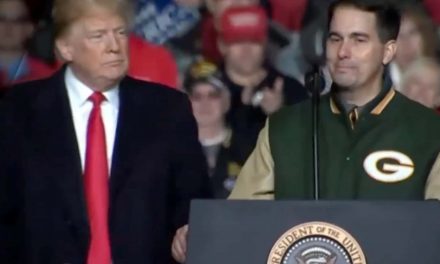 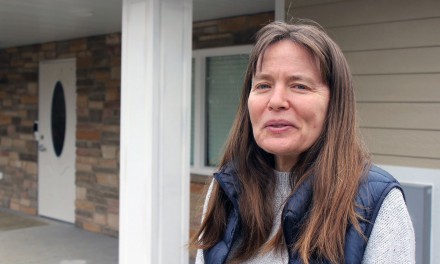 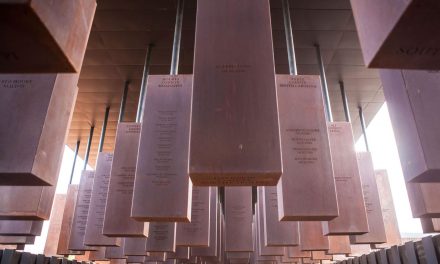