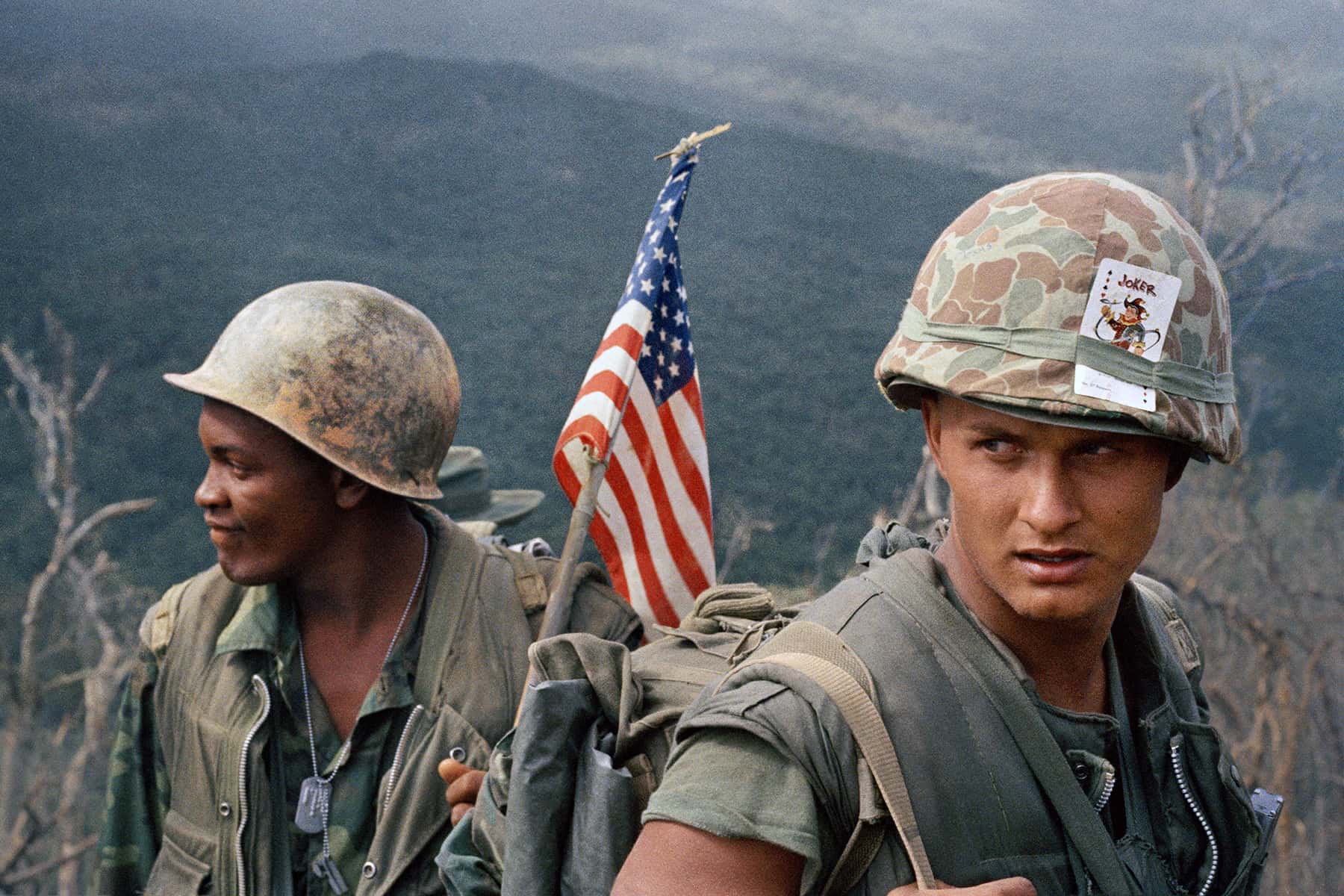 March 29th marks the 47th anniversary of America’s withdrawal from Vietnam. You will not hear it celebrated in any mainstream media, though it should be. Or more precisely, it should be mourned. Vietnam is the first war America ever lost.

It should be remembered so that we might learn the lessons of that loss. They are many, they are profound, and they could inform so many of our policy decisions today: that withdrawal from immoral wars does not mean the end of civilization as we know it; that even America’s seemingly limitless resources are, in fact, limited; that masses of engaged, moral individuals can constrain the reckless, destructive folly of renegade elites.

Perhaps the most important lesson of Vietnam is that policies based on lies will ultimately fail, for in an open society it is the consent of the governed that is required to sustain major policy initiatives. A government can either earn that consent, or it must forfeit the essence of its democracy. If lying becomes its essential modus operandi, a nation ceases to be a democracy. Rather, it becomes a criminal conspiracy of self-interested insiders donning the trappings of democracy in order to gull the credulous.

If Vietnam was anything, it was a fetid cesspool of a policy of lies. The intelligence agencies lied about the threat to our country from a nation of pre-industrial age rice farmers who just wanted to be left alone. The Pentagon was steeped in lies, from field level body counts to the success of strategic bombing to the basic question of whether the war could even be won. The State Department lied about the prolonged, illegal bombings of Laos and Cambodia.

Multiple presidents lied about their plans to end the War because none wanted to be the first American president to ever lose a war. Congress lied about our ability to finance both a major foreign war and a Great Society, all without raising taxes. The people lied about the War’s essential goodness, all the while shunting off its fighting to a Black and Latino underclass. Once middle class white boys began coming home in body bags, the War ended quickly.

It was this vast and entangled web of lies that, once unmasked in the humiliation of defeat, caused shame among the nation’s people and revulsion from the rest of the world. And rightly so. For it is one of the most basic of moral precepts, one of the first lessons that all people of all cultures teach their children, that if you have to lie about something it is wrong. This is so elemental an admonition it is enshrined in one of the sacramental narratives of America’s founding: George Washington and the cherry tree. “I cannot tell a lie.”

The overt tragedies of Vietnam are that the United States, the greatest military power in the history of the world, lost its first war to a rag-tag bunch of peasants who believed in the simple truth that it was not their fate to submit to foreign domination; that 58,000 Americans and 3 million Asians were killed; that our application of 21 million gallons of Agent Orange left the country the greatest man-made environmental catastrophe in the history of the world; that it wrecked the U.S. economy; that it gravely damaged America’s moral standing in the world; and that it grievously undermined Americans’ faith in their own government and, indeed, in themselves.

But all of those tragedies are compounded again and again in the fact that we did not learn the most important lesson of the War: that when democratic nations found major policies on lies, either those policies will fail when the lies are disclosed, or the nation will forfeit its essential nature and accept its status as a phony, a nation of liars, led by a cabal of con men playing dress-up for the TV.

We are saturated today with lies in number and magnitude easily equal to the lies of Vietnam. In fact, it is difficult to find a major policy arena in the U.S where the essential policy is not based on lies.

The stratospheric debt we have run up over decades was all premised on the seductive lie that there would not be a day of reckoning when it would have to be paid back. That lie gave rise to enfeebling personal gluttony and debilitating cultural decadence. Of course, the debt is patently unsustainable and when the bills come due we will either debauch the currency as they did in Weimar Germany (giving rise to Hitler) or we will surrender title to much of our nation’s wealth in favor of the foreigners who have funded our childish, improvident binge.

The invasion of Iraq is now a case study in the use of lies to goad a nation into an illegal and immoral war. There were no weapons of mass destruction. Saddam Hussein was never involved in 9/11. He had nothing to do with al Qaeda. None of that mattered then, and it still does not matter all these years later. The elites wanted their war because it made them richer by raising the price of oil, increasing the national debt, and inducing an orgy of weapons-buying. So they lied the country into it. They’re still lying but we have become anesthetized to it, inured to the degradation it signals for all of us, and so we accept it, mumbling servile rationalizations in a futile attempt to assuage our consciences and balm our battered dignity.

We have lied to ourselves as a nation about our innate righteousness and our Providentially anointed superiority. Yet much of our wealth has been stolen from people in the developing world, laundered through our international rogue’s gallery of complicit and obeisant thugs: the Shah of Iran, Marcos of the Philippines, Pinochet of Chile, Diem in Vietnam, the Duvaliers in Haiti, Sukarno in Indonesia, Zia in Pakistan, Rhee and Park in Korea, Saddam in Iraq, Duarte in El Salvador, the Sauds in Arabia. These are just a few of the headliners in a cast of thousands whose role in the geo-political food chain has been to enslave their people and ship out their national treasures to the U.S. in exchange for a piece of the action discreetly banked in Switzerland.

We carry on today the cataclysmic lie that we can continue our predation on the environment without paying the consequences. We can destroy vast ecosystems like rainforests, coral reefs, and oceans, boil the atmosphere in carbon, melt the polar ice caps, punch continental-sized holes in the ozone layer, wipe out dozens of species a day, and our magical economic system, a product of out innately superior civilization, will just keep producing more and more and more so that we need not ever have to imagine living within limits, regulating our appetites, or constraining our irrepressible glandular impulses.

We could go on and on and on. A media whose purpose is not to inform and empower but to occlude and pacify; a puerile civic sphere where hate, venom, and tantrums get far more air time than do thought, dialogue, and compromise; a pervasive and astonishingly vapid entertainment culture in which more people believe in the Immaculate Conception than believe in evolution; educational “reform,” much like health care “reform,” whose real purpose is to destroy public education so that the half trillion dollars a year we spend on it can be turned over to private corporations running franchised charter schools; an encroaching police state that tells us that in order to be safe we must give up our civil liberties. Need we go on?

The compulsion to lie about public policy has become inescapable because so many of our nation’s policies, while advancing the interests of a small, plutocratic elite, are so hostile to the fundamental interests of the American people. But what kind of country is it that can only be managed through pervasive lying? What kind of people is it that can only stomach its own policies by dressing them up in flattering fantasies? Why is it that we have to lie so often to ourselves about ourselves in order to live with ourselves?

Dietrich Bonhoeffer, the Lutheran theologian who led underground resistance to the Nazis in World War II, wrote once, “In a time of pervasive lying, telling the truth becomes a revolutionary act.” Is not it true? This is why the truth tellers in the run-up to Iraq were so viciously mocked and ruthlessly scorned. Bonhoeffer went on to write of the German people, “We have been silent witnesses of evil deeds: we have learnt the arts of equivocation and pretense; experience has made us suspicious of one another and kept us from being truthful and open; intolerable conflicts have worn us down and made us cynical.

That is the question, is not it. That is the question on which hangs today not only the fate of our nation but the salvation of our souls. If we are to be of any use to any body, it is time we begin decrying the lying. It is time to put aside the flattering but childish illusions of existential goodness and eternal innocence and recognize and begin to atone for the venality and naked selfishness of much of what we do and what we’ve become.

It is time to grow out of our materialistic fetishes and begin cultivating the personal and civic maturity we like to fancy we possess, but which we do not. It is time to grow up and accept the burdens of mature citizenship, among the most important of which are a capacity and a willingness to tell the truth, letting go the comforting but corrosive lies in the confidence that courage mustered now will yield not only greater self respect today but a more sane, a more decent, and a safer society in the future.

It is important that we commemorate Vietnam, both to mourn the objective horror of what it was, but also to redeem our capacity to tell the truth, to ourselves, about ourselves. Only in that way can we begin to reclaim the country and the people we want to imagine ourselves to be. 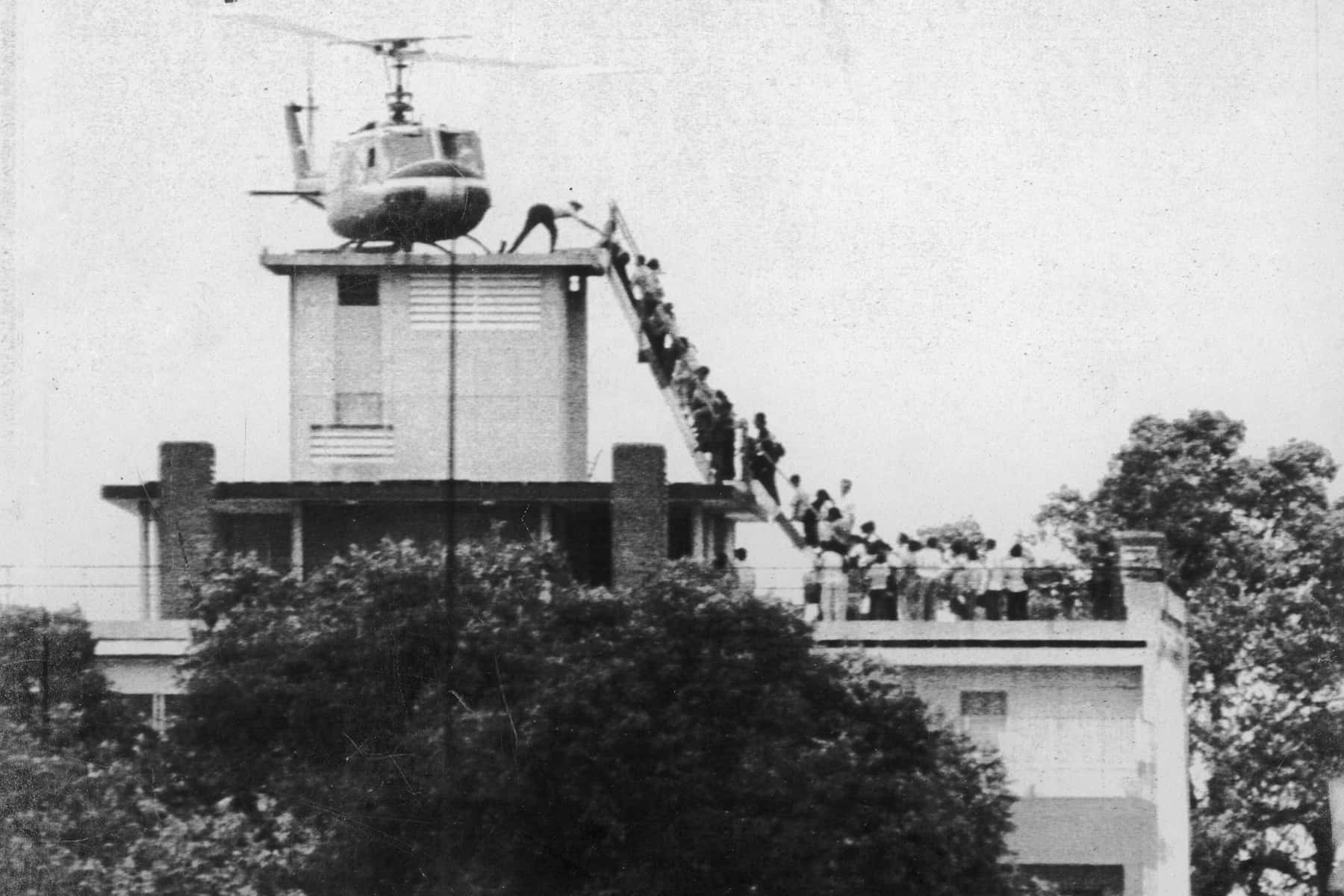 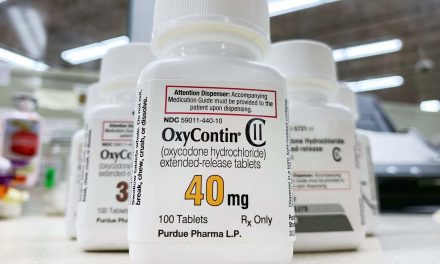 Barriers to treatment: How stigma and prohibition fueled the opioid crisis that OxyContin created 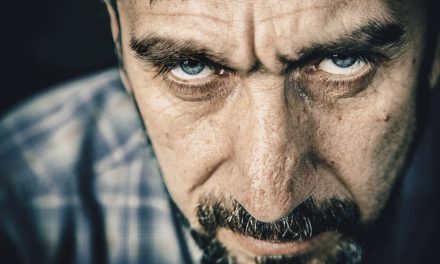 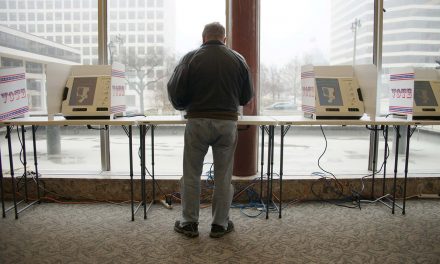 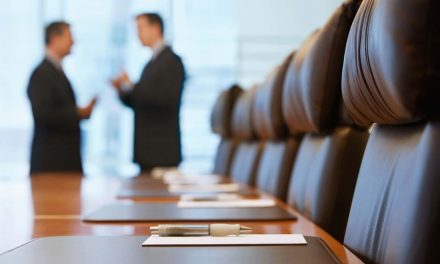