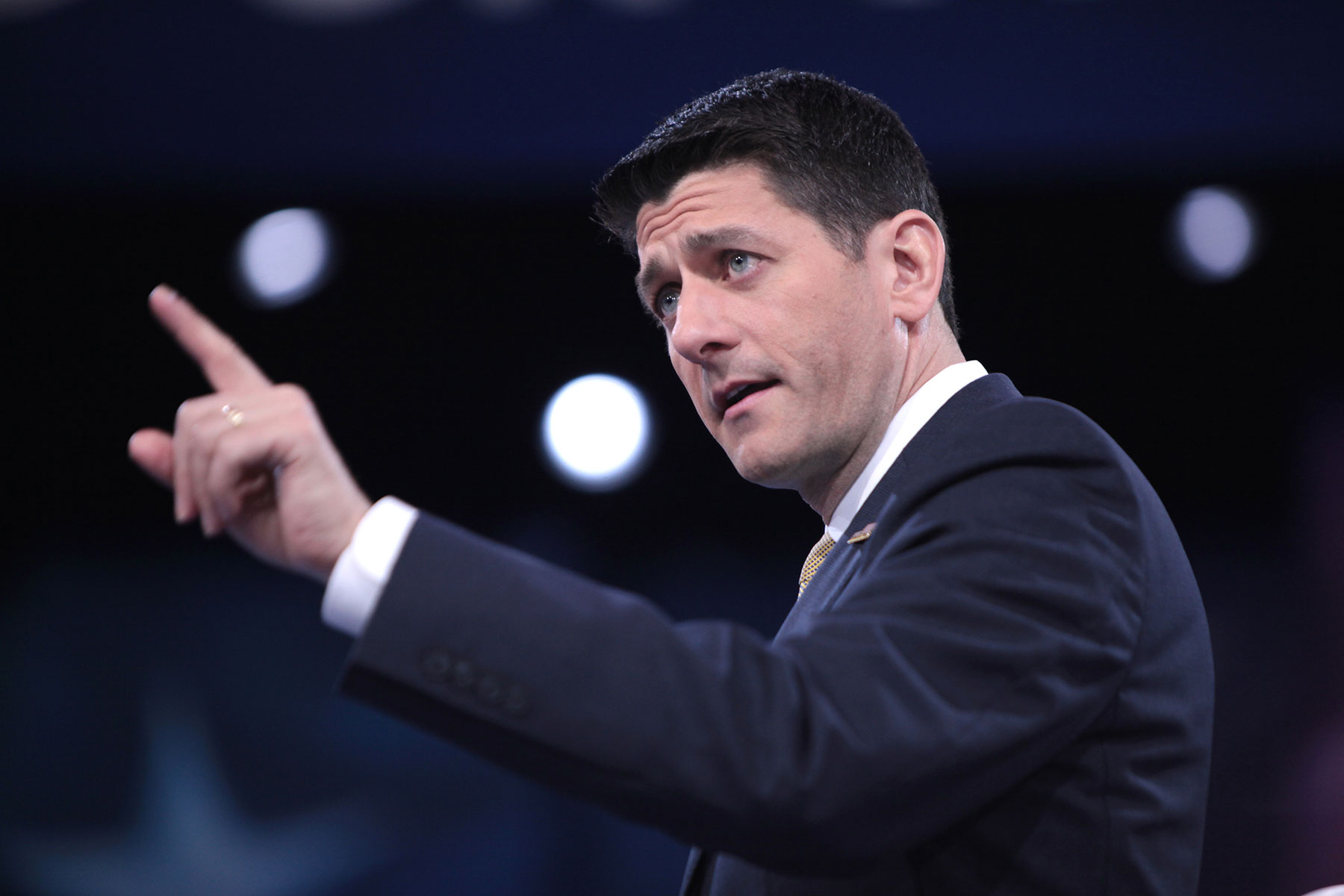 The tax cut plan unveiled by House Republicans would provide a massive windfall to corporations and the wealthiest Americans, while hurting some taxpayers and substantially increasing the federal deficit.

We don’t yet have updated calculations of how the revised plan will redistribute taxes among different income groups, but the modest revisions to the plan won’t significantly change the previous calculations – which found that 80% of the tax cuts in the initial plan would go to the top 1% of Americans. (See Figure 2 in this Oct. 27th analysis by the nonpartisan Tax Policy Center.)

Here are some of the reasons why the latest proposal, which would add at least $1.5 trillion to the federal deficit over the next 10 years, would primarily benefit wealthy households and corporations:

That last change is particularly a concern because it flies in the face of responsible reform. Rather than making the tax code simpler and more equitable, it would create a new tax avoidance loophole that executives and other high-earners could use to lower the taxes on their salaries.

One of the biggest problems with this plan is the $1.5 trillion that it would add to the federal deficit over the next 10 years. The President and Republicans in Congress will use higher deficits and debt to justify cuts to a many critical areas of spending, such as Medicare, nutrition assistance for struggling families, education investments, and infrastructure. In addition, the plan would put more pressure on Wisconsin’s budget, likely causing even larger cuts to programs Wisconsinites count on.

The proposed bill includes a few positive measures, but those have generally been designed to exclude lower income workers. For example, although the bill increases the Child Tax Credit, that positive change leaves out more than 10 million children in low-income working families.

Republican leaders want to rush this bill through the House in just a couple of weeks. I suspect a major reason for the extremely accelerated timetable is because they know that opposition to the plan will snowball as people learn more about how lopsided these tax cuts are. Many aspects of the proposal are already very unpopular, and those concerns will grow as people consider the long-term harm such a massive cut in revenue would cause.

If Congress is interested in true reform of the tax code, it should slow down this process and allow the public to participate. And Congress should devise a fiscally responsible, revenue-neutral bill focused on making the tax system simpler and fairer, rather than tax changes that substantially widen the gap between the top 1 percent and the rest of us. 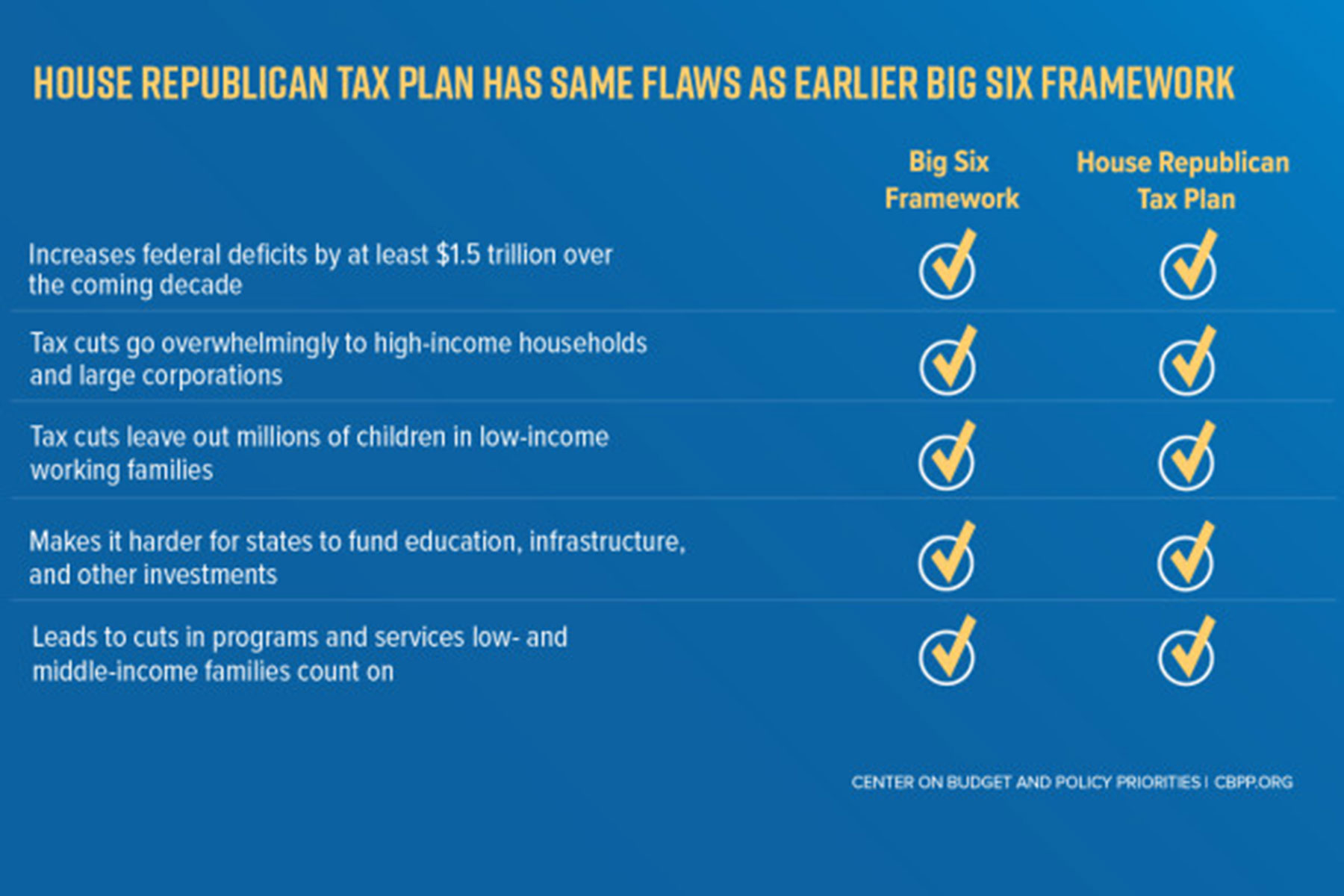 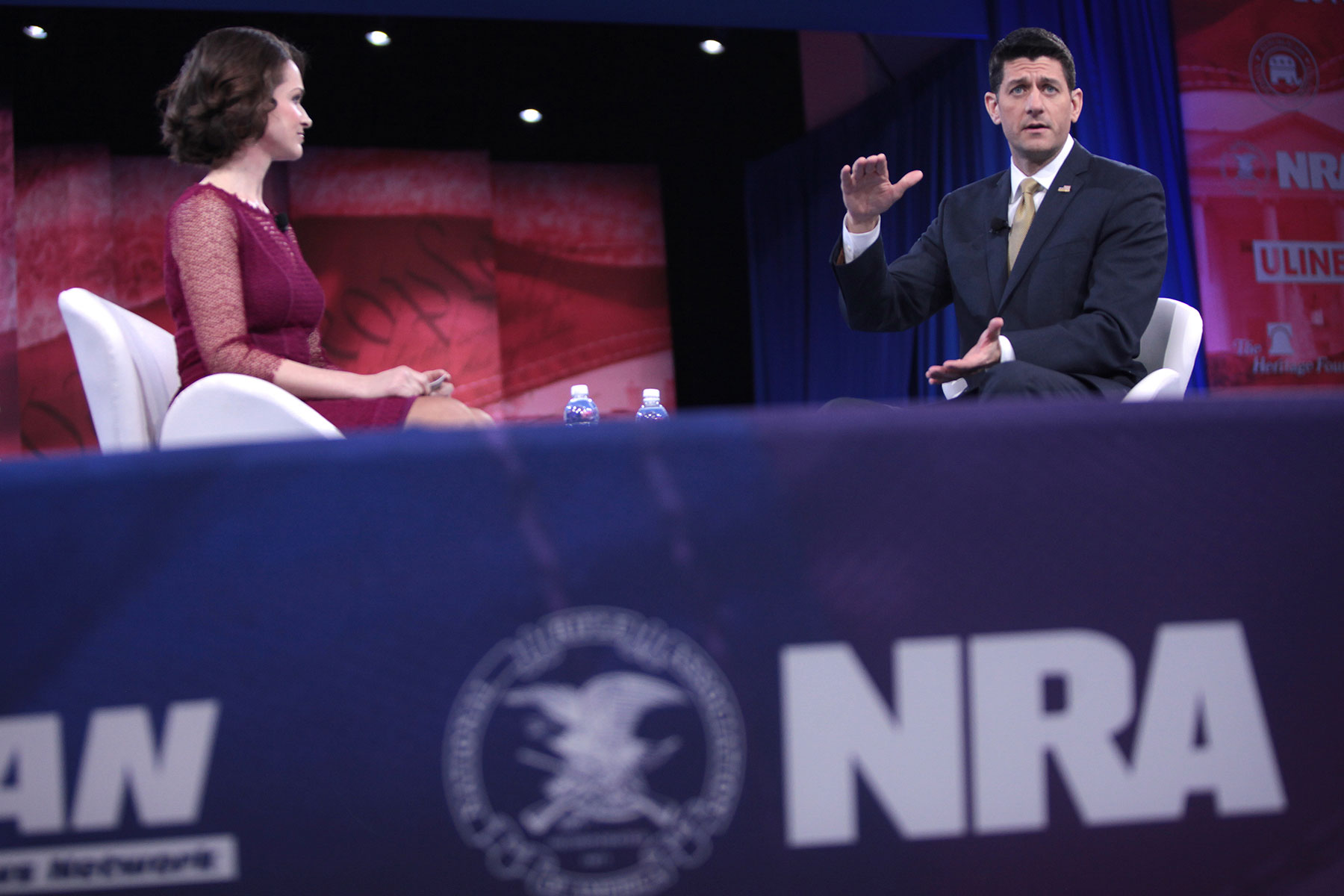 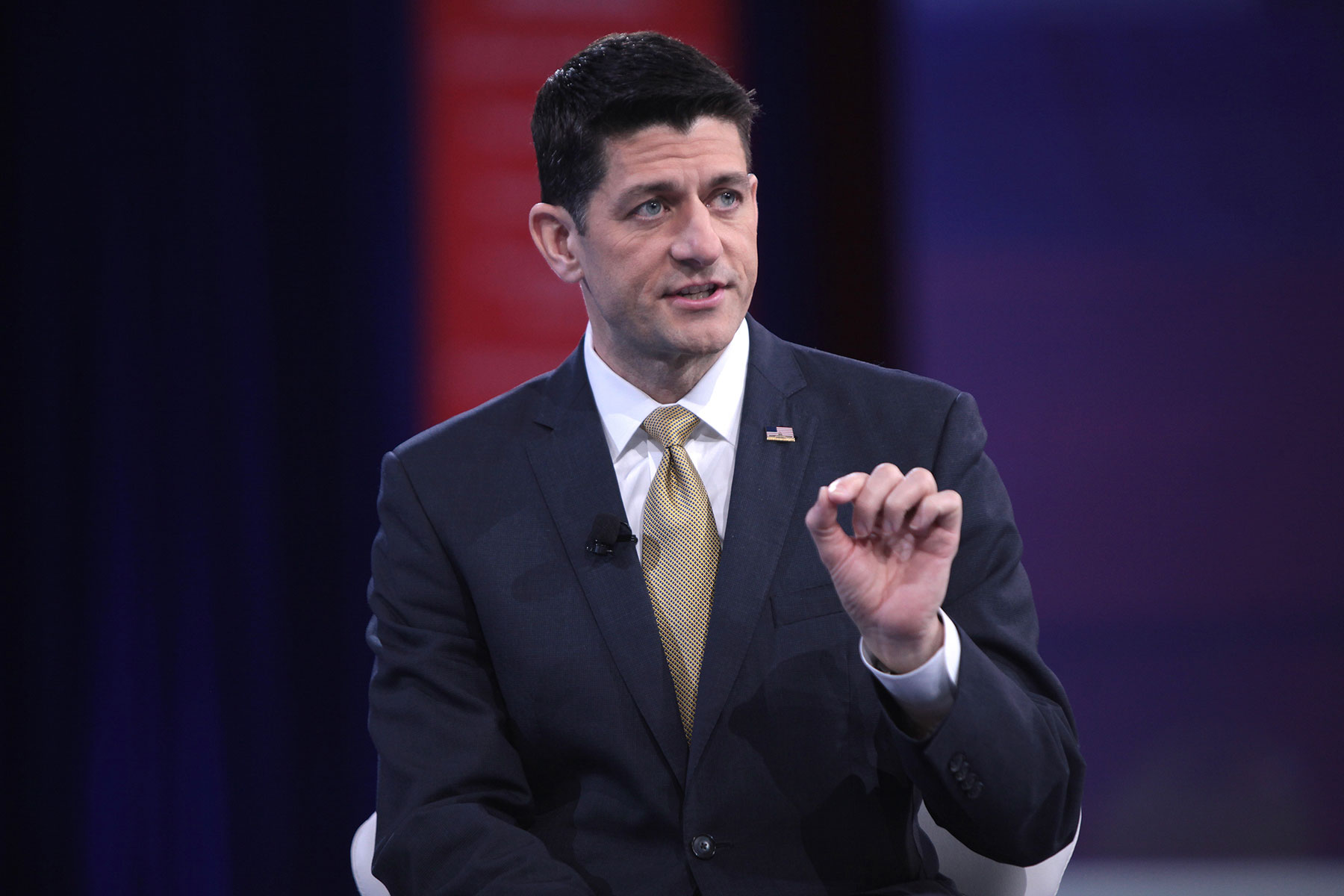 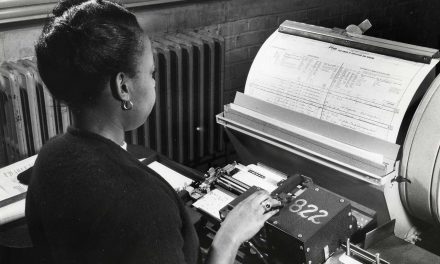 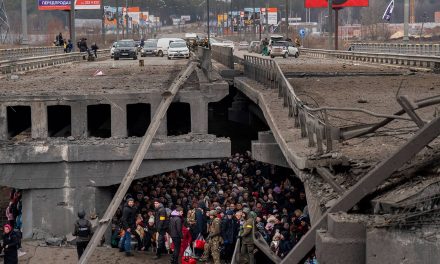 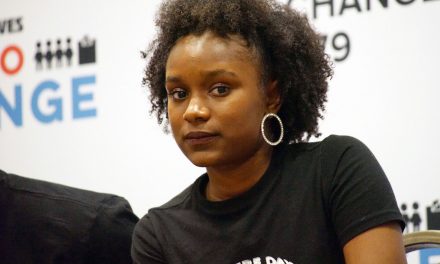 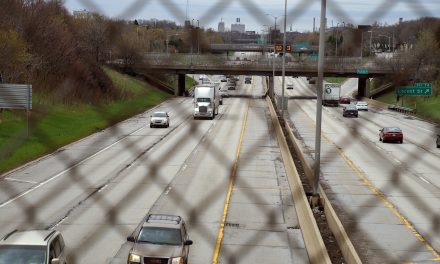