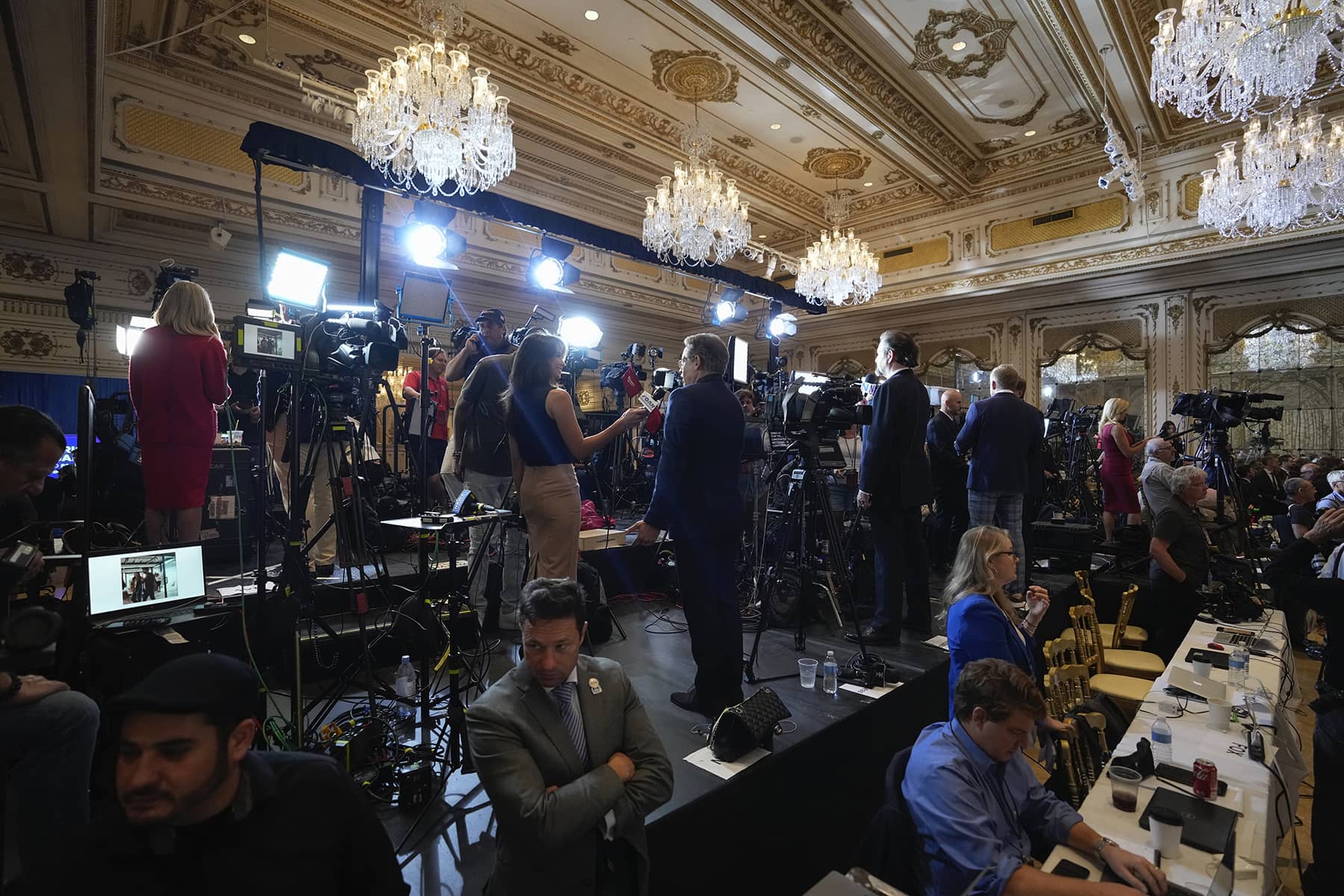 Now that he is in the 2024 presidential race, the media circus that is Donald Trump is returning for a new season.

Trump is still newsworthy. He has been weakened by his defeat in the 2020 presidential election, his attempt to overthrow its result and the underperformance of Republican candidates in the 2022 midterms. Nevertheless, Trump is more than a party leader. “Make America Great Again,” known colloquially as “MAGA,” is a political movement. Trump has a legion of diehard followers.

Then there is Trump the storyline. Trump is to reporters as honey is to bears. Journalists prize conflict, and Trump delivers it in abundance. It is why he dominated news coverage nearly every week of his 2016 presidential run; why he got three times as much news coverage during his first 100 days as president as did his immediate predecessors; and why he has remained in the news since leaving the White House.

He is also an easy “get.” In an era where politicians are increasingly scripted and walled off from the media, Trump is at their doorstep. As president, he answered more questions from reporters than any of his recent predecessors.

There is a third reason that Trump will get the news media’s attention: He is good for ratings. During the 2016 presidential election alone, he boosted cable television viewership so much that its advertising revenue rose by hundreds of millions of dollars.

Broadcasters benefited, too: CBS CEO Les Moonves famously declared that Trump’s presidential run “may not be good for America, but it is damn good for CBS.” During Joe Biden’s presidency, TV and online news viewership is down sharply from the Trump years.

So the question is not whether Trump will get showered with news coverage, but how journalists should cover him. If they are to serve the public interest, journalists cannot apply the ordinary rules for covering candidates.

They are reporting on a politician who regularly defies democratic norms and lies with abandon. As a longtime scholar of political journalism, I offer some recommendations for giving due respect to Trump’s candidacy without amplifying his false claims or promoting his anti-democratic beliefs.

Do not play into his hand

Trump is a master at changing the story when it is not going in his direction or favor. To do that successfully, he relies on journalists to take the bait. Racing to air Trump’s latest outrage serves only to give him disproportionate coverage and to divert the public from what is more deserving of its attention.

Do call out his falsehoods, but do not dwell on them

When it is impossible to ignore one of Trump’s false claims, label it as such in the story. At the same time, to report yet again that Trump is playing fast and loose with the facts is to say nothing novel or unexpected. The latest untruth might be tantalizing, but that alone does not make it news. A 2015 Columbia University study found news outlets “play a major role in propagating hoaxes, false claims, questionable rumors, and dubious viral content.”

Journalists do not typically make false claims of their own, but do air those of newsmakers. And once aired, the falsehoods get amplified on social media, where they take on a life of their own in part because people tend to accept false claims that align with what they would like to believe. Few examples illustrate the point more clearly than the continuing belief of a sizable Republican majority that the 2020 election was stolen.

Do not play up his social media provocations

When Trump was president, one-third his most popular tweets contained a false claim. But many Americans would not have heard them directly from Trump. A study found that only about 1% of his Twitter followers saw a tweet directly from his Twitter feed. Most Americans heard of his tweets through news coverage.

The offer of a Trump interview might be enticing, but unless the reporter has a clear purpose and pursues it doggedly, it will work only to the advantage of Trump, who is a master at manipulating the agenda. Instead of speaking with Trump to get insights on him, the University of Colorado’s Elizabeth Skewes suggests getting them from people who have worked with him or studied him closely.

Do notice when he trashes democracy

Obeying laws, respecting institutions and following standard expectations – sometimes called “democratic norms” – are all critical to a healthy democracy. Journalists, as watchdogs of the powerful, are duty-bound to hold the powerful accountable, including Trump’s attacks on democracy and its institutions.

But the danger that Trump poses to democracy does not grant reporters – who are purveyors of facts, not opinion – a license to judge his substantive policies. Journalists break their own norms by taking sides in partisan debates over policy issues like immigration and trade. Leave those judgments to the voters.

A story about a Trump transgression does not inherently need a mention of something similar involving a political opponent. Doing so can make Trump’s behavior look normal when it is not. He is a serial transgressor of social and political expectations.

It is not safe for journalists to assume news consumers know what is happening either on the surface or behind the scenes of what they are reporting. As far back as the 1940s, journalists were being criticized for offering their audiences too little context.

In recent years, journalists have sought to restore public trust in their work by being more transparent about news decisions. Context is a key piece of that, explaining why the story is newsworthy and why it is being told in the way that it is.

Do not lump all Trump loyalists in the same basket

The Trump followers who stormed the Capitol on January 6, 2021, are not fully representative of his followers. Overlooked in the turmoil that followed the 2020 election is the fact that Trump received the second-most presidential votes in history. Simplistic portrayals of Trump’s supporters deepens their mistrust of the media and its reporting.

None of this will be easy. A century ago, journalist Walter Lippmann wrote that the press, rather than bringing order to political chaos, tends to “intensify” it. Trump personifies chaos, and his news coverage has indeed been chaotic.

As one analyst described it as far back as 2018, “The press rushes from one out-of-proportion headline to the next, focusing on the weird, the sensational and the polarizing.” More disciplined reporting would benefit the American people as the Trump circus takes its 2024 show on the road. 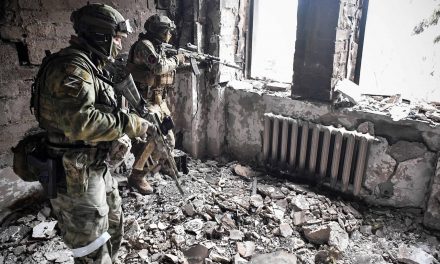 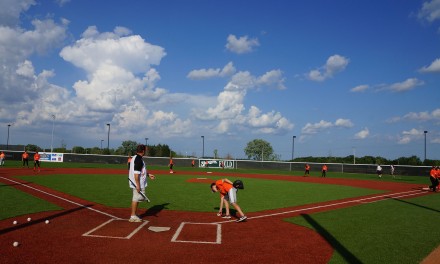 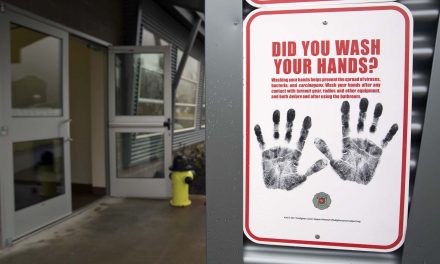 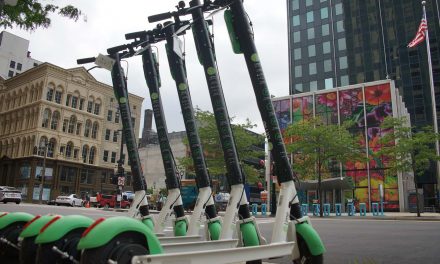