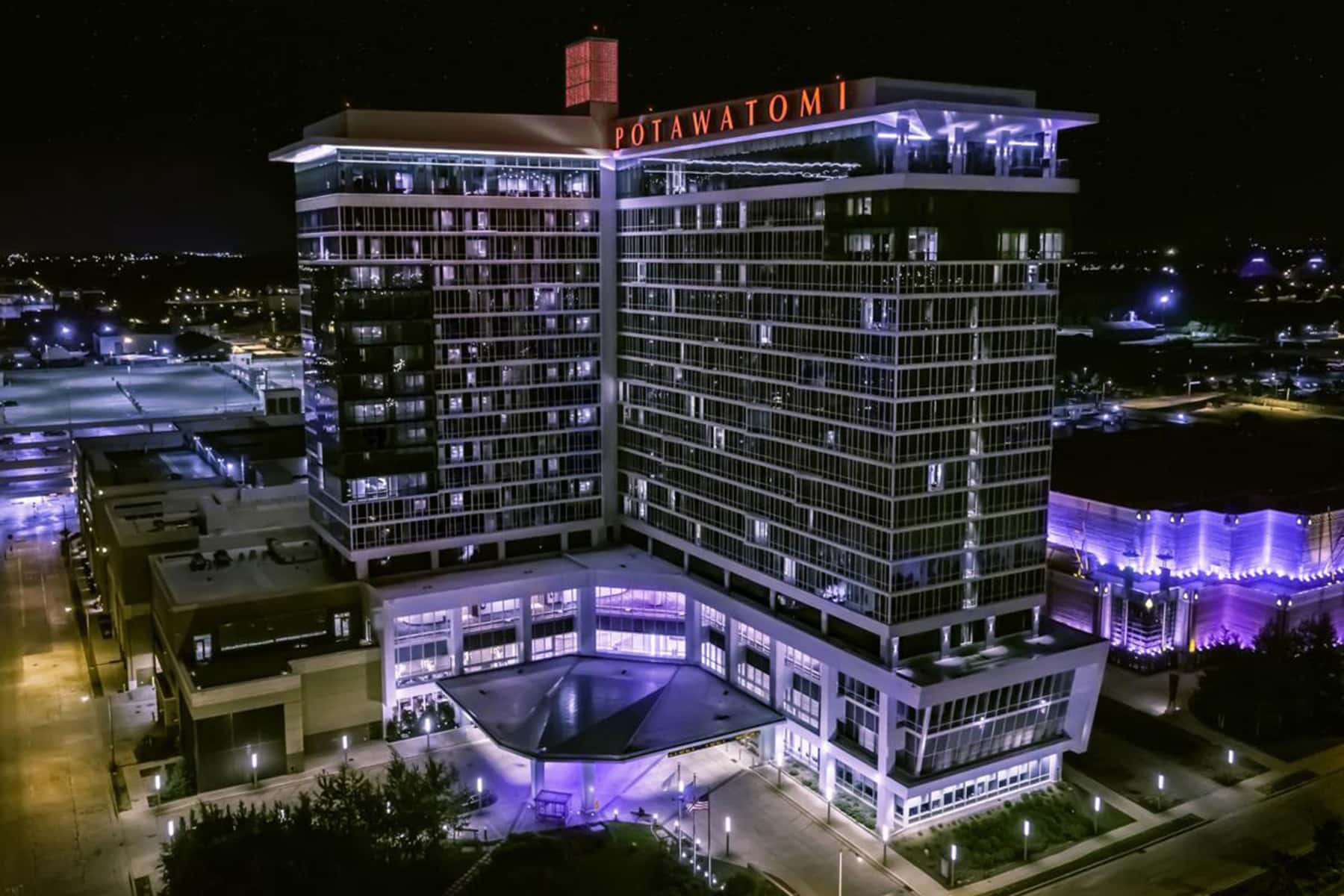 Potawatomi Hotel & Casino will permanently layoff 1,600 employees next month as the tourism industry continues to struggle during the ongoing coronavirus pandemic.

Potawatomi had 2,600 employees before shutting down in March. About 1,000 people were brought back to work for the casino’s reopening in June. The remaining employees received layoff notices on July 17 that will take effect August 15.

Rodney Ferguson, CEO and general manager of Potawatomi Hotel & Casino, said the decision was not made lightly.

“The coronavirus pandemic has forced Potawatomi Hotel & Casino to scale down operations substantially and place a cap on guest traffic to a fraction of normal levels. As a result, we have recently made the difficult decision to notify a large number of our staff on a temporary furlough that we consider the furlough to be permanent because of its unforeseeable length and impact,” Ferguson said in a written statement. “As a business that places care for its team members as a top priority, this is a decision that was not made lightly. It’s one that hurts. Those affected helped build Potawatomi Hotel & Casino into the most visited entertainment destination in the state of Wisconsin. That is not lost on members of business or tribal leadership.”

Ferguson said the business will expand operations “as the science guides us and pandemic conditions dictate. Decisions will continue to be made in the best interests of guest and team member health and safety.”

“The Potawatomi facilities on Canal Street that are used to attracting thousands of visitors a day during normal times have been decimated by the COVID-19 pandemic, and today is a sad day,” Zamarripa said in a written statement. “I have represented untold numbers of Potawatomi workers, and they are my friends and neighbors. I am hurting because of what has happened to their livelihoods.”

Earlier this month, Delaware North, which employs concession workers and vendors for Lambeau Field and Miller Park, announced 1,300 layoffs. Marcus Corp. also announced it would lay off 425 employees at its hotels in Wisconsin. 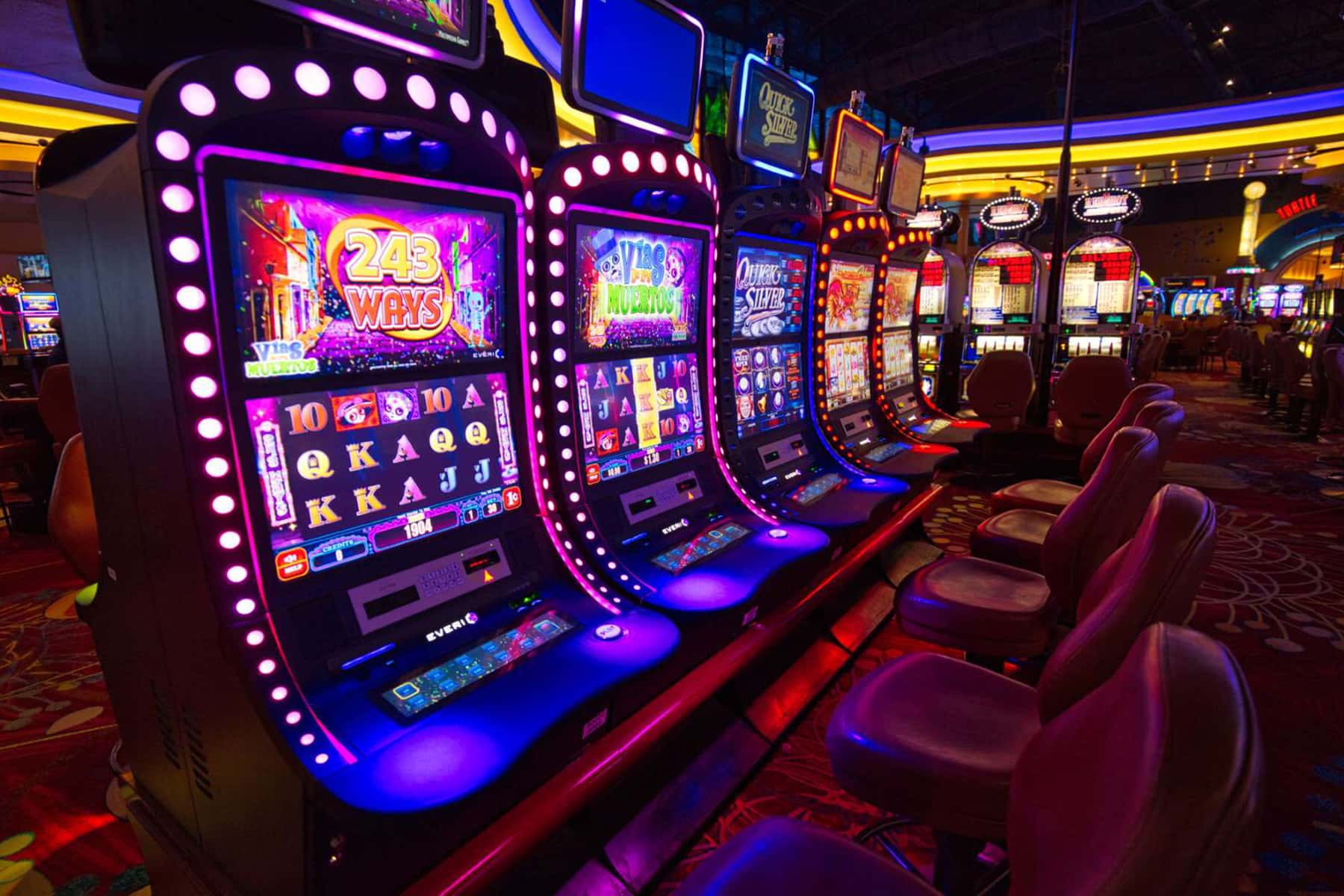 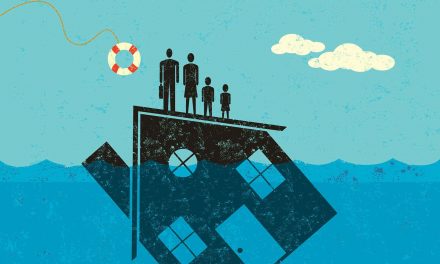 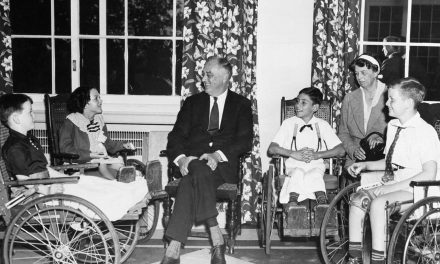 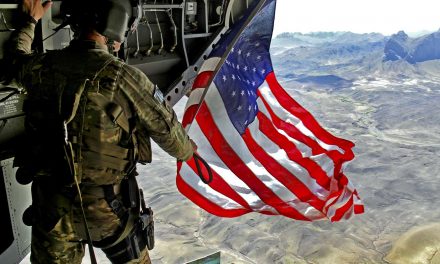 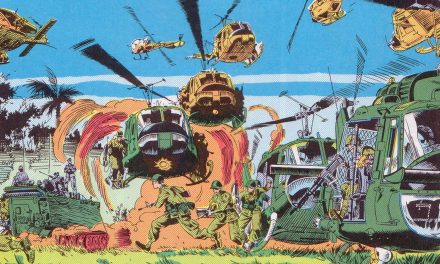