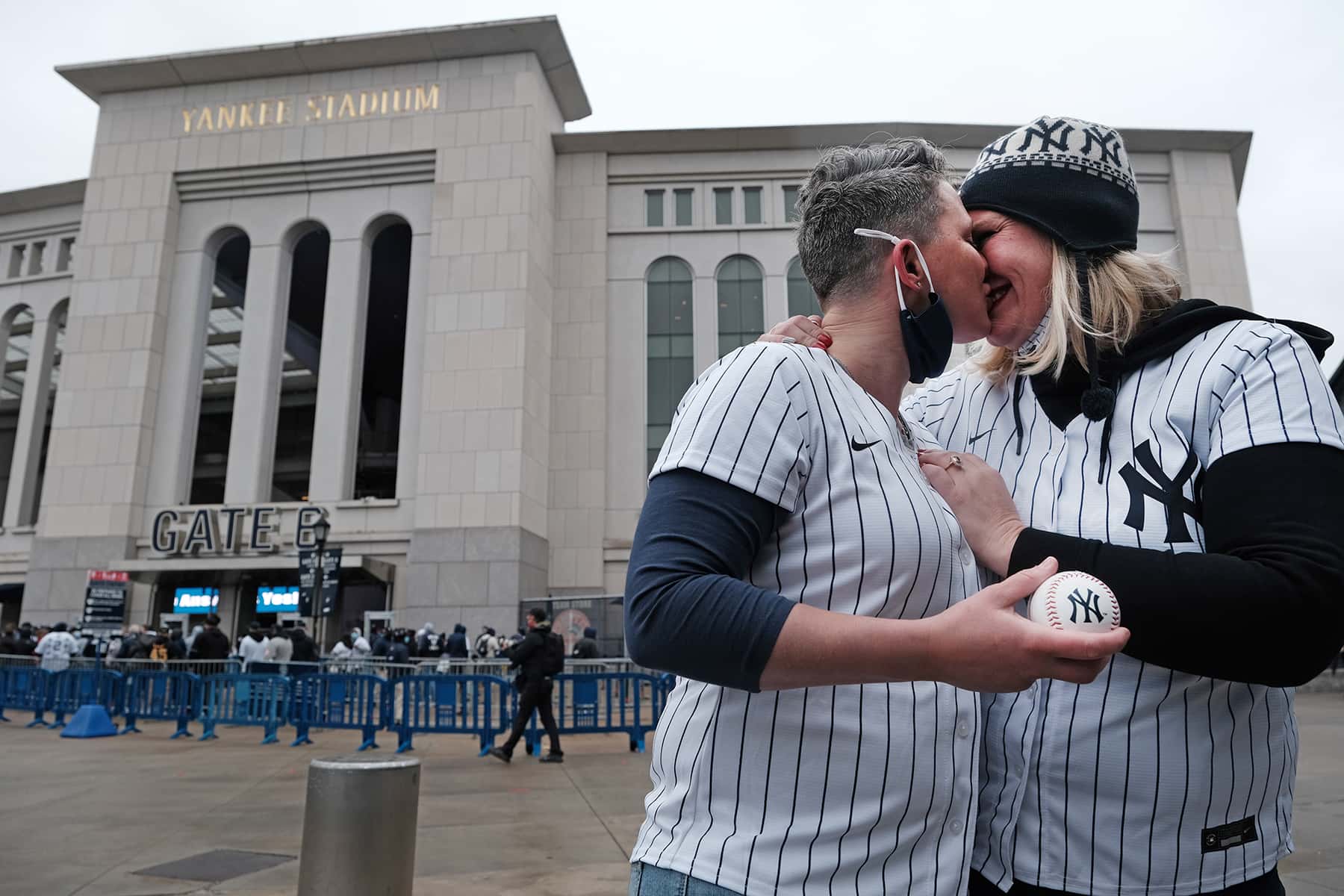 In his 1990 autobiography, “Behind the Mask: My Double Life in Baseball,” Dave Pallone, a gay major league umpire who was quietly fired in 1988 after rumors about his sexual orientation circulated in the baseball world, contended that there were enough gay major league players to create an All-Star team.

Since then, attitudes and laws about homosexuality have changed. High-profile figures in business, politics, show business, education, the media, the military and sports have come out of the closet.

Athletes in three of the five major U.S. male team sports – the NBA, NFL and MLS – have come out while still playing, with NFL player Carl Nassib and NHL prospect Luke Prokop coming out in summer 2021. Meanwhile, according to OutSports magazine, at least 185 publicly out LGBTQ athletes – 90% of them women – participated in this summer’s Tokyo Olympic Games, more than in all previous Summer Olympics combined.

But among the more than 20,000 men who have played major league baseball, not one has publicly come out of the closet while still in uniform. What’s taken so long? And is baseball ready for its gay Jackie Robinson?

Bean played for the Detroit Tigers, Los Angeles Dodgers and San Diego Padres for parts of six seasons, hiding his homosexuality from his friends, fans and teammates at great emotional cost. He quit baseball in 1995 and four years later publicly came out. In 2003 he published a book, “Going the Other Way: Lessons from a Life In and Out of Major League Baseball,” in which he describes the anguish of being a closeted ballplayer. In 2014, then-Commissioner Bud Selig hired Bean as Major League Baseball’s first Ambassador for Inclusion.

Bean was the second major league baseball player to come out of the closet after hanging up his spikes. The first, Glenn Burke, played for the Dodgers and Oakland Athletics between 1976 and 1979. He came out publicly in 1982 in an Inside Sports article, “The Double Life of a Gay Dodger.”

“It’s harder to be gay in sports than anywhere else, except maybe president,” said Burke. “Baseball is probably the hardest sport of all.”

In his autobiography, “Out at Home,” published shortly after he died of AIDS in 1995, Burke recalled: “I got used to the ‘fag’ jokes. You heard them everywhere then.”

No other ex-major league baseball player – much less one still in uniform – has yet followed in Bean’s and Burke’s footsteps.

A lingering stain of homophobia

What’s stopping LGBTQ baseball players from coming out publicly? Perhaps they calculate that the personal or financial costs still outweigh the benefits.

There is a strong current of fundamentalist Christianity within baseball, which could make life uncomfortable for openly gay players. One study of Bible verses in pro athlete’s Twitter bios concluded that major league baseball players were “far and away the most overtly religious group of athletes of the four major sporting leagues.”

There are also lingering strands of explicit homophobia. In 2012, Detroit Tigers outfielder Torii Hunter told the Los Angeles Times that he’d be uncomfortable with a gay teammate, because “biblically, it’s not right.”

In 2015, Houston Astros slugger Lance Berkman, an evangelical Christian, campaigned against the city’s Equal Rights Ordinance, designed to protect LGBTQ rights. “To me,” Berkman said at the time, “tolerance is the virtue that’s killing this country.” The ordinance was defeated.

Other MLB players have made homophobic comments over the years, including John Rocker, Julian Tavarez, Yunel Escobar, Daniel Murphy and Todd Jones, along with manager Ozzie Guillen.

Changes start at the top

Even as players on big-league rosters stay in the closet, MLB and individual teams have taken steps to make baseball more inclusive for LGBTQ employees and fans. In 2009, when the Ricketts family purchased the Chicago Cubs, Laura Ricketts became the first openly LGBTQ person to own a professional sports team. Billie Jean King, the former tennis star who, in 1981, became the first openly gay high-profile sports figure, is now part-owner of the Dodgers.

In 2000, a lesbian couple was ejected from Dodger Stadium for kissing. Today, out of 30 MLB teams, only the Texas Rangers have never hosted an LGBTQ Pride event of some kind.

Several teams have fined or suspended players, managers, and at least one broadcaster – the Cincinnati Reds’ Thom Brennaman – for uttering anti-gay slurs. And despite the occasional homophobic epithet that continues to emerge from their ranks, more and more straight baseball players have expressed support for the LGBTQ community over the past couple of decades.

In 2003, Colorado Rockies star Mark Grace told the Denver Post that most ballplayers wouldn’t be threatened by the idea of a gay teammate. “I’ve played for 16 years, and I’m sure I’ve had homosexual teammates that I didn’t know about.”

Added Grace: “I think if you’re intelligent at all, you’d understand that homosexuals are just like us.”

In 2005, Reds outfielder Ken Griffey Jr. said that having a gay teammate “wouldn’t bother me at all. If you can play, you can play.” And in 2018, after the media highlighted a rash of anti-gay slurs tweeted by several major league ballplayers, pitcher Sean Doolittle tweeted a full-throated defense: “Some of the strongest people I know are from the LGBTQ community. It takes courage to be your true self when your identity has been used as an insult or a pejorative.”

The first gay major league baseball player to come out will not be a matter of if, but when. A 2015 poll found that 73% of Americans – including a majority of white evangelical Christians – said they would support a pro sports team signing an openly gay or lesbian athlete.

Some hope that the first pro ballplayer to come out will be a star. In 2014, Pallone, the gay former umpire, told Fox Sports that he wanted it to be “a player whose name rolls off somebody’s tongue. That’s what will do the most good.”

Or the first gay big-leaguer could simply emerge from the prospect pipeline. In the past decade, two openly gay ballplayers – David Denson and Sean Conroy – played in the minor leagues. A third minor leaguer, Bryan Ruby, currently an infielder for the Salem-Keizer Volcanoes, part of an independent professional league in Oregon, came out in September 2021. There are growing numbers of openly gay college players, and the best of them could ascend the professional ranks into the majors.

“When I was playing, homosexuality was a taboo topic. We never talked openly about it,” Bean said. “Gay athletes in high school, college and the minors now have role models.”

There will always be some who argue that the time isn’t ripe for a major breakthrough. But as Jon Buzinski, the founder of OutSports, told me: “Everybody will say, ‘We aren’t ready.’ Society was not ready for Jackie Robinson. If you are going to wait for everybody to be ready, nobody will do it.” 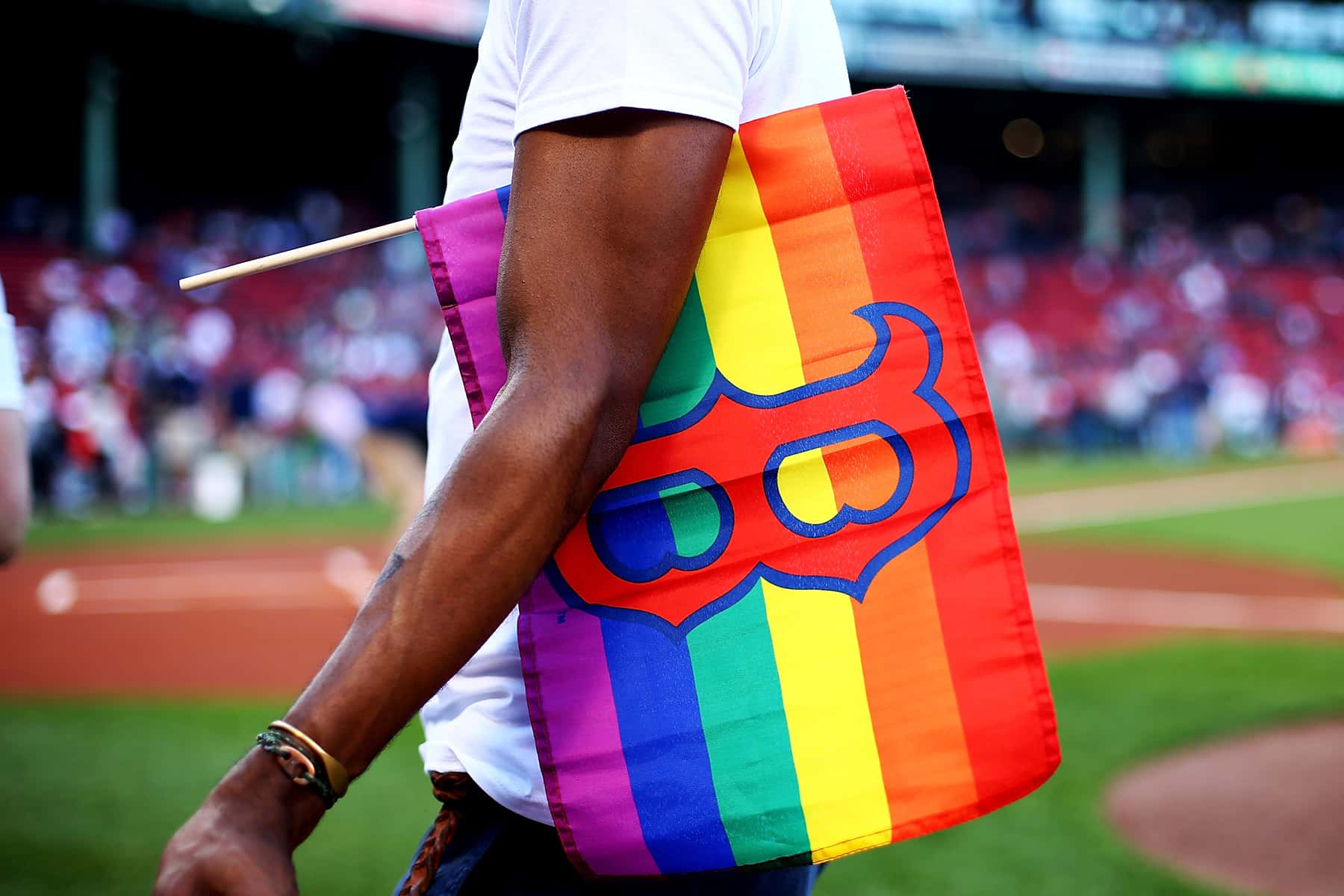 Originally published on The Conversation as How much longer will major league baseball stay in the closet? 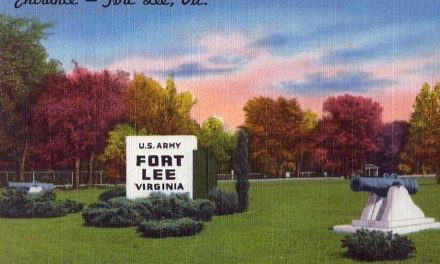 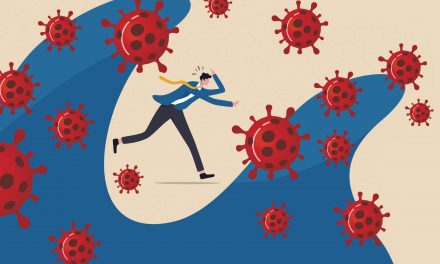 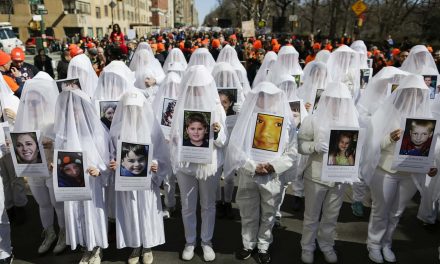 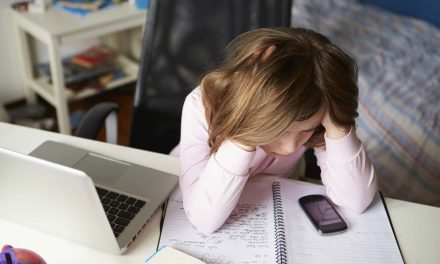