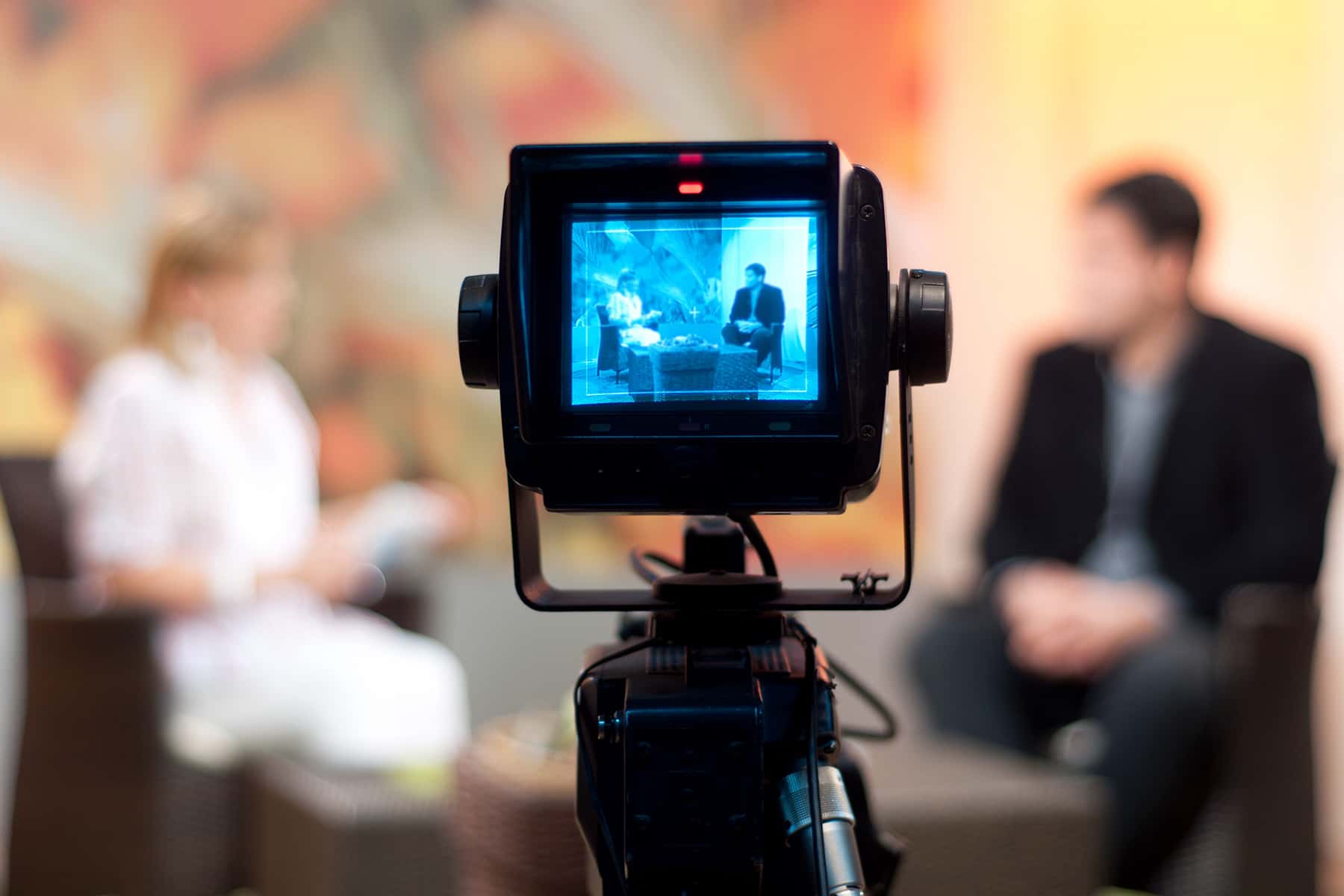 We rely on our media to gather and report facts on the challenges and opportunities facing our country and communities so we can make informed decisions and participate in our society.

If we are going to foster journalism that actually meets community needs, we must address how the foundation of the U.S. media system is built on racism and sexism. That affects the perspectives we’re exposed to, the stories that are covered, whether the powerful are held accountable, the culture of newsrooms, and even what’s considered objective truth.

According to the most recent data, women and people of color own just 10 percent of broadcast outlets even though we together make up over two thirds of the U.S. population. This is appalling.

Congress tasked the Federal Communications Commission with tracking and increasing ownership diversity in the media industry. The FCC has completely fallen down on the job. And on four occasions in the past 16 years, a federal appeals court has directed the agency to examine how its broadcast regulations impact ownership opportunities for women and people of color before it changes any of those rules. The most recent ruling came down in September in response to a lawsuit my organization was part of.

But under Democratic and Republican leaders alike, the FCC has refused to step up. That is why it is more crucial than ever for Congress to lead the way forward. At Wednesday’s hearing it will weigh legislation from both parties designed to promote media-marketplace diversity.

Representative Val Demmings (D–Florida) has reintroduced H.Res. 549, a resolution reaffirming Congress’ commitment to media diversity and pledging to work with media entities and other stakeholders to develop common-ground solutions to eliminate barriers to entry for diverse owners.

Representative G. K. Butterfield (D–North Carolina) has reintroduced the Expanding Broadcast Ownership Opportunities Act of 2019, which would reestablish a tax-certificate program to incentivize sales of broadcast stations to women and people of color, and increase and improve the FCC’s reporting on media-ownership diversity.

Representative Yvette Clarke (D–New York) has introduced the Enhancing Broadcasting DIVERSITY Data Act, a bill to force the FCC to complete its review of broadcast-and-cable equal-employment-opportunity rules, which has been outstanding since—wait for it—1998. This bill also mandates that the FCC improve its media-ownership-diversity data collection, better analyze that data and make this information more easily accessible to the public.

Finally, Representative Billy Long (R–Missouri) has introduced the MEDIA Diversity Act, which directs the FCC to examine market-entry barriers for “socially disadvantaged individuals” in its triennial media-marketplace report to Congress.

Taken together, these bills could expand our understanding of sexism and racism in the media, and chip away at some of the barriers that have frozen out women and people of color from owning news outlets and shaping coverage.

Of course, we will need much more comprehensive reforms to remedy historical discrimination in the delivery of news and information. The House Energy & Commerce Committee’s memo on this hearing alludes to some of that history, but does not cover the full scope. That is why a federal interagency task force should be created to study the history of discrimination in our media system, and in the government’s oversight and regulation of that system.

As details emerge, we must think critically about how to remedy the historical lack of diversity in mainstream news. It has robbed the American people of opportunities to understand the world around us, and reinforced and normalized systems of white supremacy and patriarchy. It is well past time to take decisive action to right these wrongs. 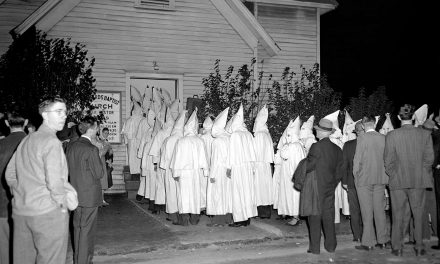 A tool of White Supremacy: Why Christian factions deny the existence of structural racism 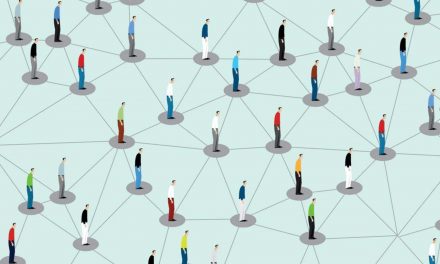 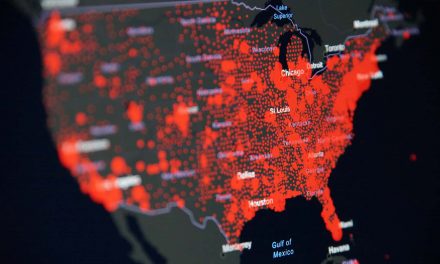 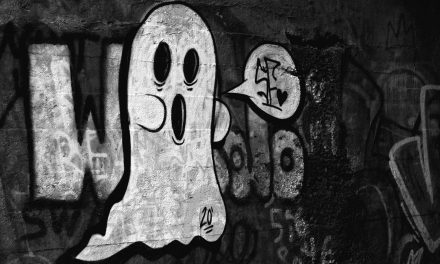