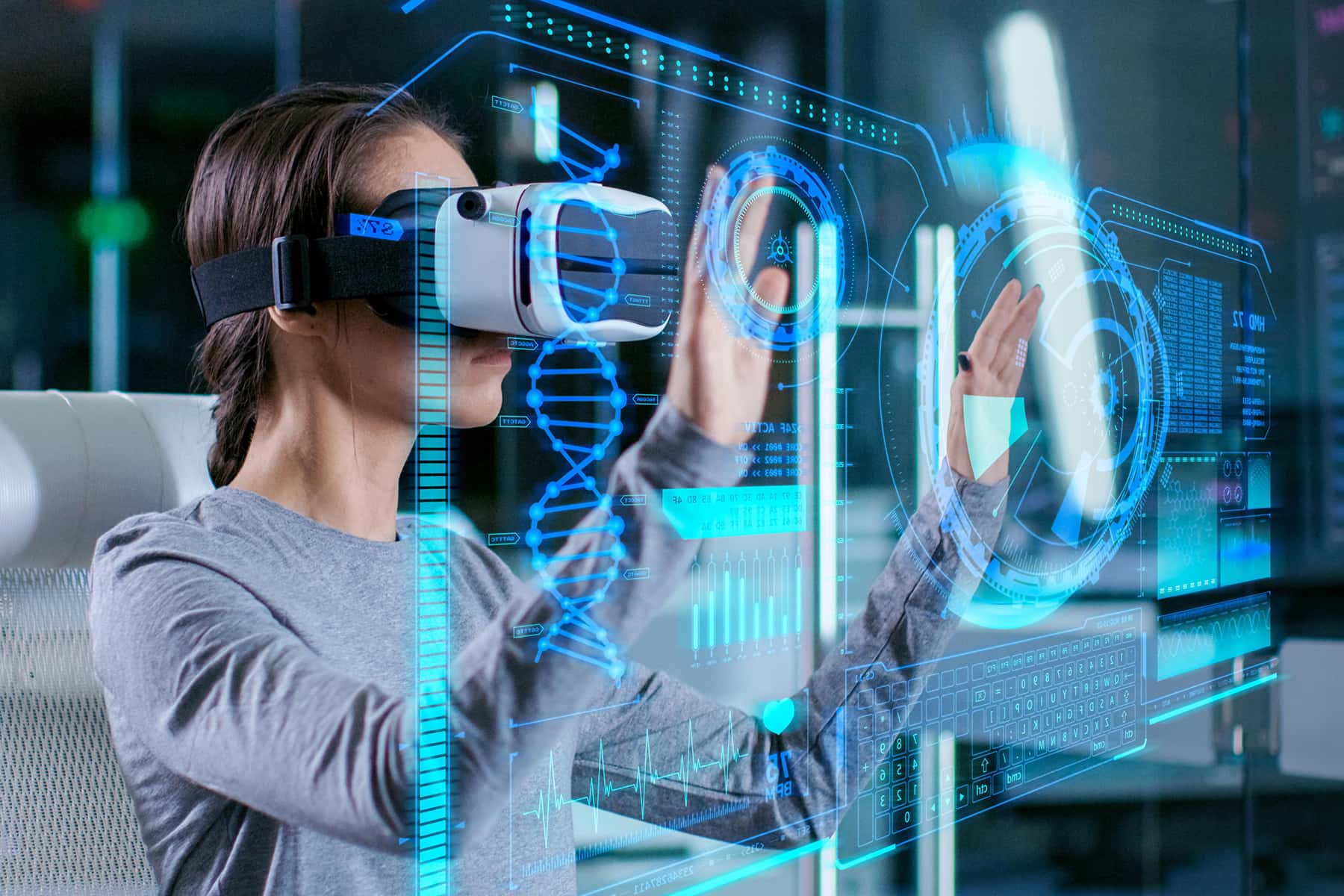 The metaverse is a network of always-on virtual environments in which many people can interact with one another and digital objects while operating virtual representations, or avatars. of themselves. Think of a combination of immersive virtual reality, a massively multiplayer online role-playing game and the web.

The metaverse is a concept from science fiction that many people in the technology industry envision as the successor to today’s internet. It’s only a vision at this point, but technology companies like Facebook are aiming to make it the setting for many online activities, including work, play, studying and shopping. Facebook is so sold on the concept that it is renaming itself Meta to highlight its push to dominate the metaverse.

Metaverse is a portmanteau of meta, meaning transcendent, and verse, from universe. Sci-fi novelist Neal Stephenson coined the term in his 1992 novel “Snow Crash” to describe the virtual world in which the protagonist, Hiro Protagonist, socializes, shops and vanquishes real-world enemies through his avatar. The concept predates “Snow Crash” and was popularized as “cyberspace” in William Gibson’s groundbreaking 1984 novel “Neuromancer.”

There are three key aspects of the metaverse: presence, interoperability, and standardization.

Presence is the feeling of actually being in a virtual space, with virtual others. Decades of research have shown that this sense of embodiment improves the quality of online interactions. This sense of presence is achieved through virtual reality technologies such as head-mounted displays.

Interoperability means being able to seamlessly travel between virtual spaces with the same virtual assets, such as avatars and digital items. ReadyPlayerMe allows people to create an avatar that they can use in hundreds of different virtual worlds, including in Zoom meetings through apps like Animaze. Meanwhile, blockchain technologies such as cryptocurrencies and nonfungible tokens facilitate the transfer of digital goods across virtual borders.

Standardization is what enables interoperability of platforms and services across the metaverse. As with all mass-media technologies – from the printing press to texting – common technological standards are essential for widespread adoption. International organizations such as the Open Metaverse Interoperability Group define these standards.

Why the metaverse matters

If the metaverse does become the successor to the internet, who builds it, and how, is extremely important to the future of the economy and society as a whole. Facebook is aiming to play a leading role in shaping the metaverse, in part by investing heavily in virtual reality. Facebook CEO Mark Zuckerberg explained in an interview his view that the metaverse spans nonimmersive platforms like today’s social media as well as immersive 3D media technologies such as virtual reality, and that it will be for work as well as play.

The metaverse might one day resemble the flashy fictional Oasis of Ernest Cline’s “Ready Player One,” but until then you can turn to games like Fortnite and Roblox, virtual reality social media platforms like VRChat and AltspaceVR, and virtual work environments like Immersed for a taste of the immersive and connected metaverse experience. As these siloed spaces converge and become increasingly interoperable, watch for a truly singular metaverse to emerge. 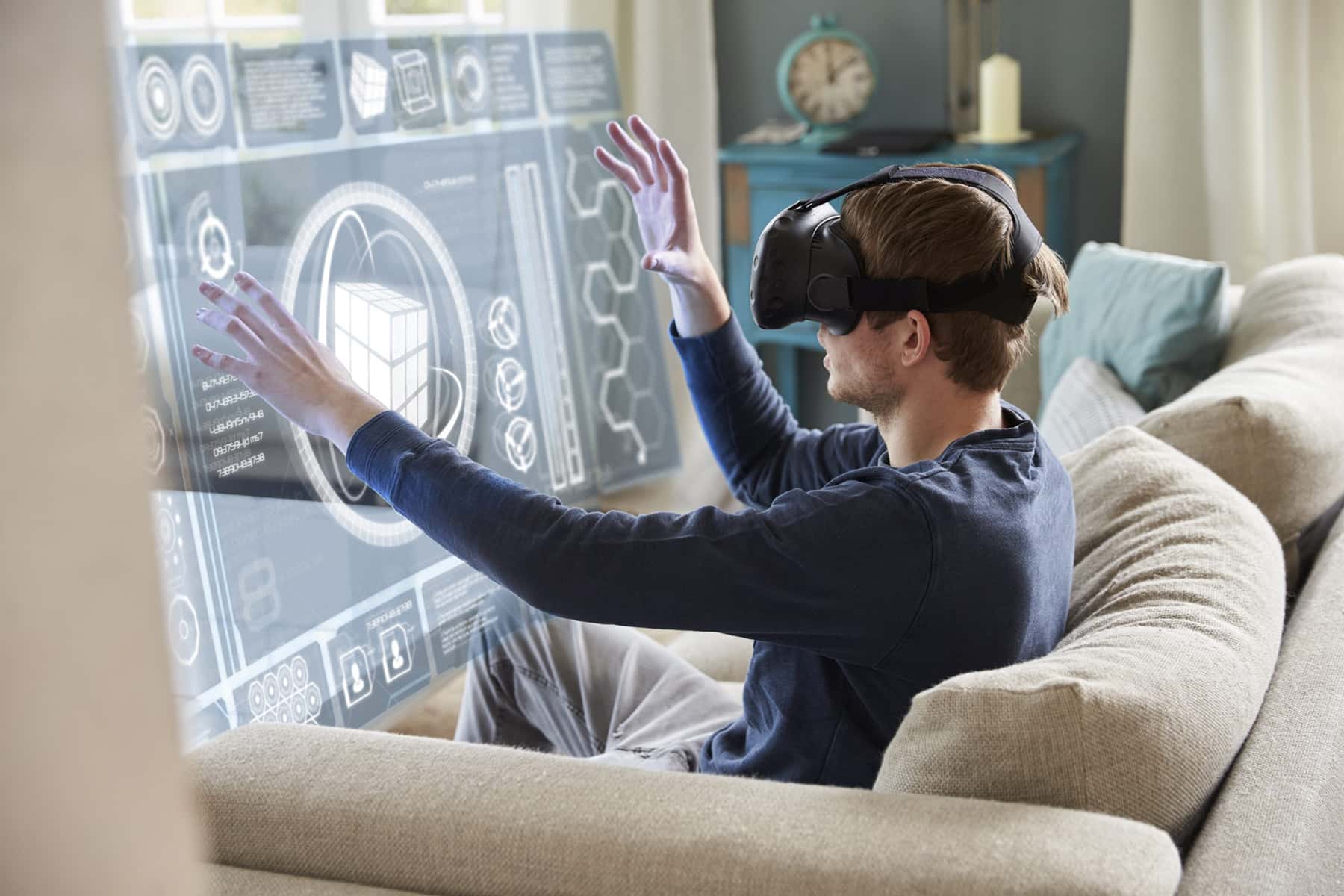 Originally published on The Conversation as What is the metaverse? 2 media and information experts explain 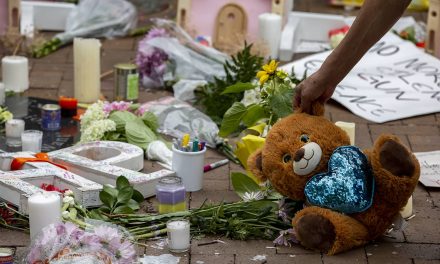 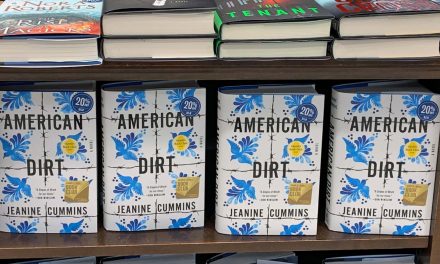 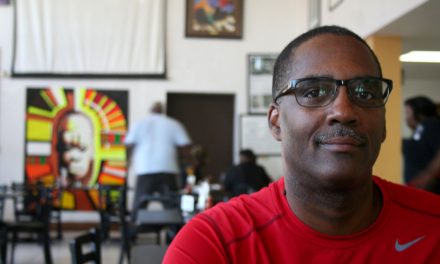 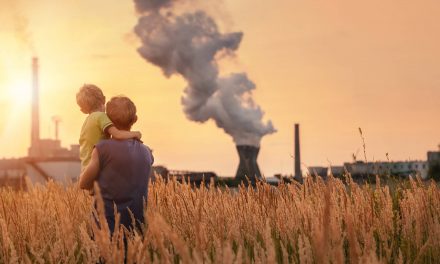