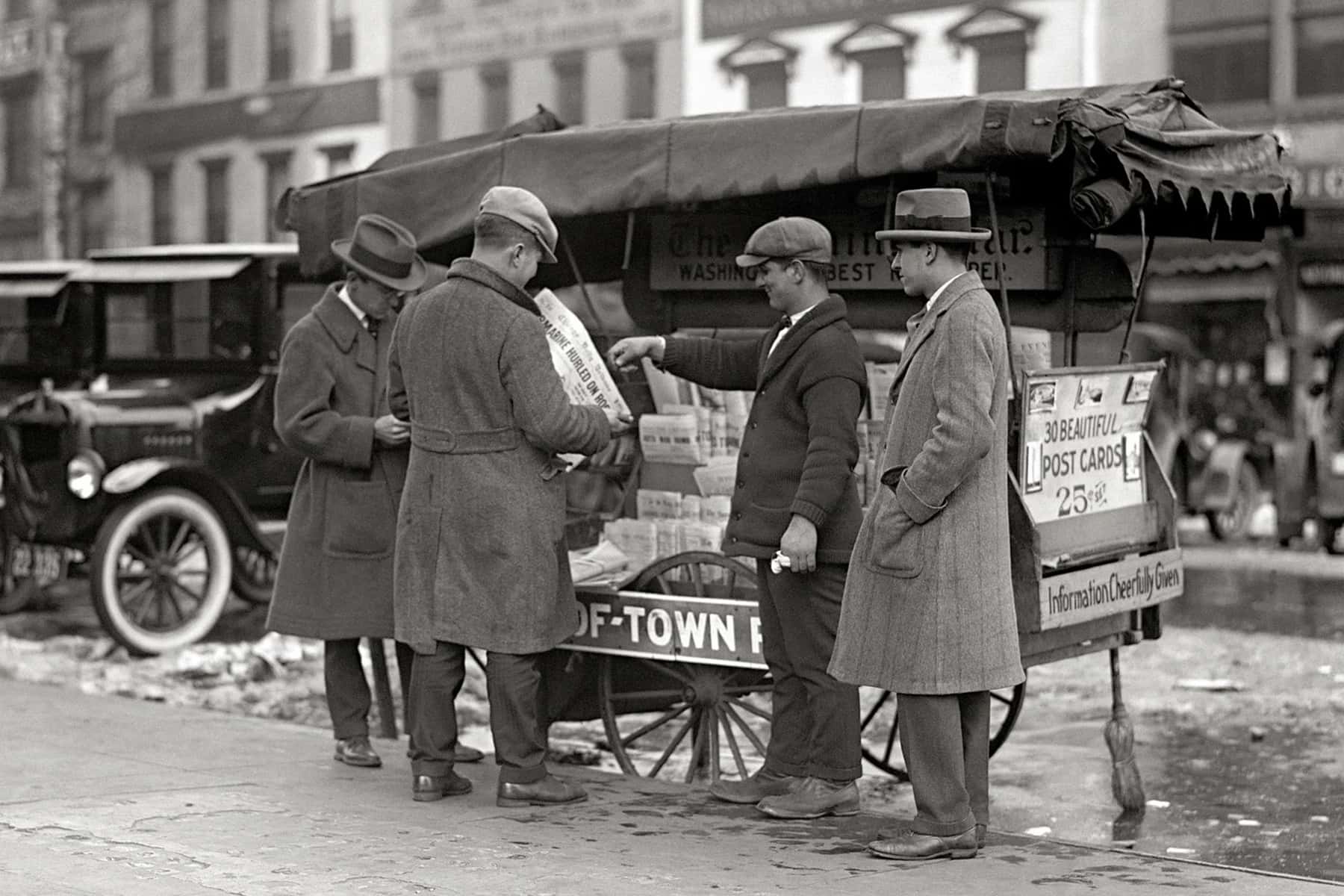 Everyone should be a journalist. The problem is, few people understand what journalism really is, yet everyone with a social media account is a self-styled journalist these days.

Hence the rampant embrace of myriad crackpot beliefs. We are all familiar with these fact-free notions that have stained our collective consciousness like red wine on white shag carpet.

For instance: 911 was an inside job, or the moon landing did not happen.

Beliefs such as these are essentially harmless. They can even be debated at your family holiday gathering or local bar and elicit nothing more than polite nods and charitable but dismissive smiles.

No matter how far-fetched, some conspiracy theories do not directly harm others. There are, however, more pernicious beliefs that do real harm. To name just a few: Democrats stole the 2020 presidential election, which Donald Trump won or COVID-19 vaccines are unsafe.

These are not harmless.

The Big Lie about the stolen election has allowed a lot of people who know better to promote or allow actions that threaten to permanently disable democracy and its institutions. It has allowed our leaders to treat the violent Jan.6 attack on the U.S. Capitol and the attempt to thwart the results of a legitimate election as just another harmless protest by civic-minded do-gooders.

The effort to kill democracy is a serious threat. Meanwhile the effort to sow doubt about vaccines has already killed or sickened thousands of people. Expert CDC guidance shows that the unvaccinated are 11 times more likely to die from COVID-19 than the vaccinated.

Anti-vaxxers have been with us for a while, but these new ones are toying with others’ lives during a pandemic. We have not reached herd immunity and new more dangerous variants of the virus will continue to develop as long as people refuse to get a vaccine. Yes, the anti-vaxxers are a minority. U.S. vaccination rates are nearing 200 million — about 57% of the population. Employers have been requiring vaccinations or proof of negative COVID tests even before President Biden’s mandate takes effect for employers with 100 or more employees. But the damage done by vaccine resisters undermines this progress.

How did we reach this life-or-death moment for so many Americans, and for our democracy?

Let us return to this notion that everyone should be a journalist. By this, I do not mean simply knowing how to gather facts but how to be a consumer of news — of facts. It is a lost art.

Journalists have a job that sounds simple but is complex — to ferret out true facts and present them as useful information that allows the reader or viewer to become informed and to make good decisions. These decisions run the gamut from whether a movie is worth spending money on at the theater to what a candidate stands for or what a government policy actually does. And the stories that present these facts are themselves vetted, which means other sets of eyeballs look again at those facts. The facts are fact-checked.

This, despite the constant attacks on mainstream media, is what real mainstream journalists do. And what social media “journalists” often do not.

Real journalists gather facts in pursuit of a story. The facts with credible sources get in the story. And if there are counter-facts, these, too, are scrutinized. One welcome change, rising out of a long-running debate about journalistic objectivity, is that news has grudgingly moved beyond the he-said, she-said variety in which every point of view is presented as having equal value to its opposite. Journalists now take the added steps of telling you how different presentations of the facts stack up against each other. Real journalists rely on fact-based truth, which is to say truths with facts that are credibly and reliably sourced.

In social media, facts don’t have to be credibly and reliably sourced. If they sound true – if they fit because they confirm people’s existing beliefs – that’s good enough.

People who view themselves as fulfilling the role of journalists spread misinformation to an audience that is eager to have its pre-existing biases confirmed. But the real crux of the matter is that so many people have forgotten how to be news consumers — how to vet facts.

We can blame social media for how misinformation has saturated the landscape, but the real culprit are those unable or unwilling to vet their information.

No one is saying — real journalists least of all — that government and scientific pronouncements are to be immediately and absolutely trusted. Journalists make a living from being skeptical. We view our public watchdog role as paramount. It’s a cliché among journalists: If your mother says she loves you, check it out.

My beef is with people who don’t check it out. Said another way, they don’t scrutinize the credibility of the sources of their “facts.” They believe what they want to believe. Armed with social media accounts, they fancy themselves journalists, but don’t even know how to be knowledgeable news consumers.

Don’t believe me? Check it out – rather, check out your sources and compare them to scientific consensus. If a belief is an outlier, check out where the outlier view is coming from and whether there is evidence to support it. .

There is an old joke that speaks to how difficult it is to convince those who are contrary for contrarianism’s sake:

Two conspiracy theorists go to heaven. First thing, St. Peter says, “Let’s get something straight. 911 wasn’t an inside job and the U.S. really landed on the moon.” At which point, one conspiracy theorist whispers to the other, “What did I tell you? It goes right to the top.” 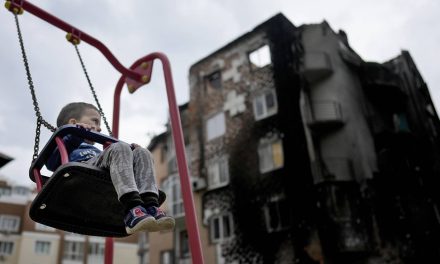 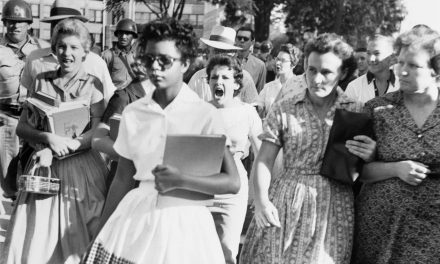 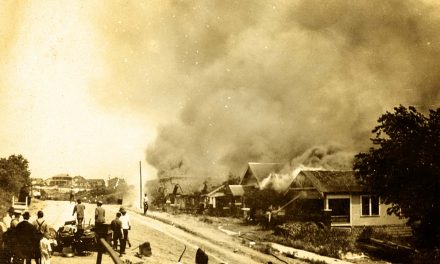 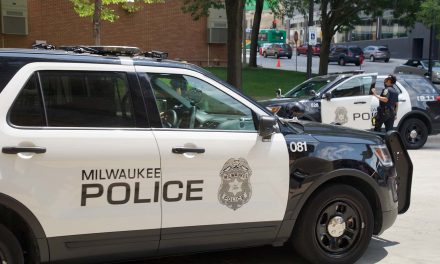