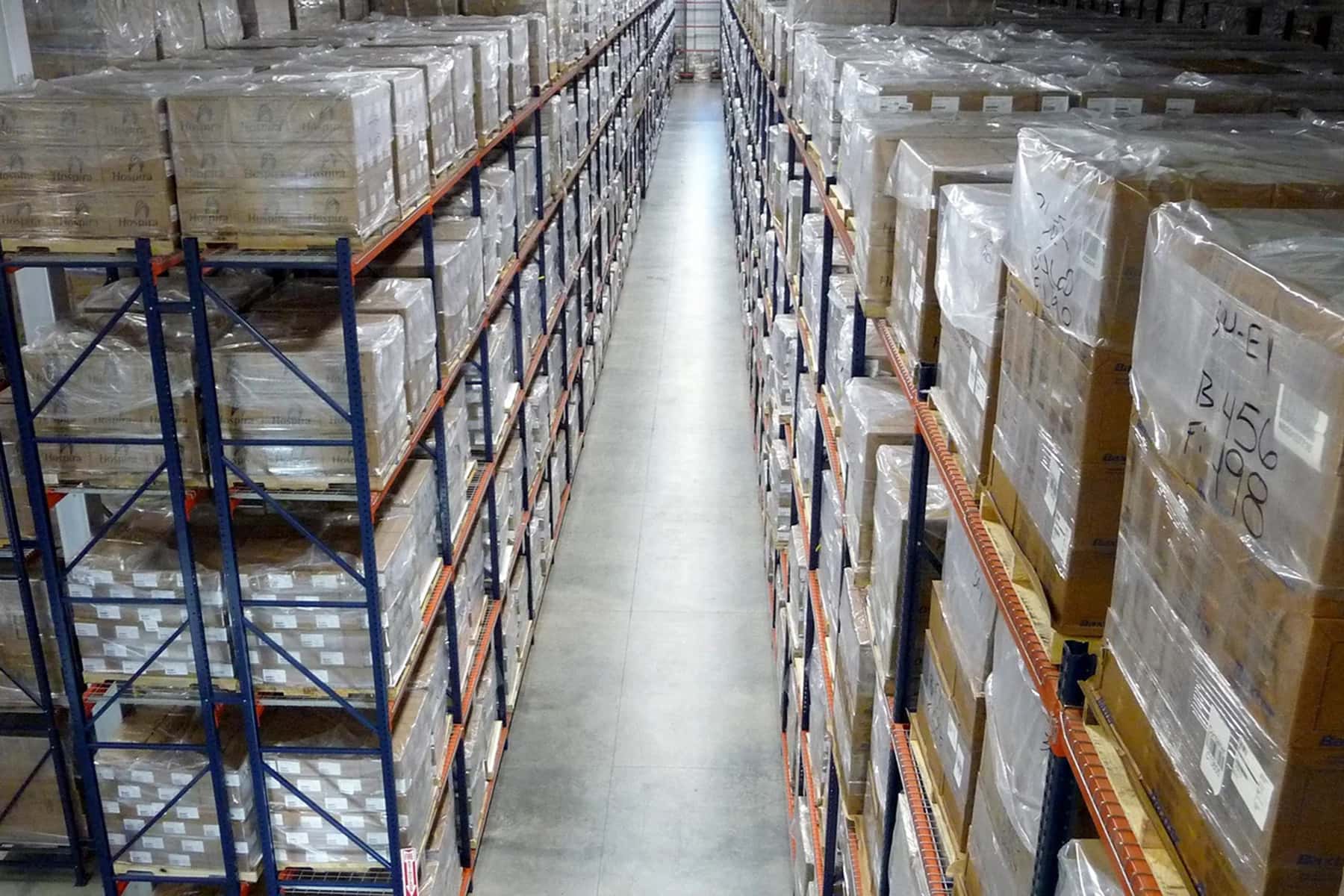 A top adviser to former President Donald Trump pressured agency officials to reward politically connected or otherwise untested companies with hundreds of millions of dollars in contracts as part of a chaotic response to the COVID-19 pandemic, according to the early findings of an inquiry led by House Democrats.

Peter Navarro, who served as Trump’s deputy assistant and trade adviser, essentially verbally awarded a $96 million deal for respirators to a company with White House connections. Later, officials at the Federal Emergency Management Agency were pressured to sign the contract after the fact, according to correspondence obtained by congressional investigators.

Documents obtained by the House Select Subcommittee on the Coronavirus Crisis after a year of resistance from the Trump administration offer new details about Navarro’s role in a largely secretive buying spree of personal protective equipment and medical supplies.

But they also show he was among the first Trump officials to sense the urgency of the building crisis, urging the president to push agencies and other officials to “combat the virus swiftly in ‘Trump Time’” and cut through the red tape of the federal purchasing system.

In another communication, Navarro was so adamant that a potential $354 million contract be awarded to an untested pharmaceutical company that he told the top official at the Biomedical Advanced Research and Development Authority, or BARDA, “my head is going to explode if this contract does not get immediately approved.”

The committee’s work backs up investigations by news outlets into the more than $36 billion the federal government has awarded, much of it without traditional bidding and with little scrutiny, to address the COVID-19 pandemic.

At least five of the committee’s lines of inquiry are exploring issues, including the $96 million no-bid deal for respirators that was ordered by Navarro, a $34.5 million deal signed by the U.S. Department of Veterans Affairs that fell apart and ended with a contractor pleading guilty to fraud, a contract for masks awarded to a former Trump administration official, and the revelation that FEMA had paid millions to a contractor with a history of fraud allegations for unusable and unsanitary fake test tubes.

“The President rejected calls from governors to ensure that the country had sufficient (personal protective equipment) and other supplies to address the crisis, leading to severe shortages and forcing states and cities to compete on the open market,” they wrote.

The committee asked officials overseeing FEMA and the U.S. Department of Health and Human Services, along with the director of the National Archives, to provide records detailing Navarro’s actions and the circumstances behind several questionable contracts awarded in response to the pandemic, which has left more than 550,000 Americans dead and many more suffering.

“In the absence of a coordinated national plan, various White House officials pursued ineffective, ad hoc approaches to procuring certain supplies. Recently obtained documents show that White House officials pushed federal agencies to issue non-competitive contracts for certain pharmaceutical ingredients and other items — some of which would not be ready for many months or even years — even as acute shortages for surgical masks, nitrile gloves, gowns, and other items continued,” members of the subcommittee wrote.

The respirator deal with Airboss Defense Group, a subsidiary of Canadian company Airboss of America, was reported on in April 2020 after a highly unusual entry in federal procurement data indicated the contract had been directly ordered by the White House. The Trump administration provided few answers about the award, but records the company provided to Congress indicate the firm used an influential consultant to connect Navarro with Airboss CEO Patrick Callahan.

Retired four-star Army Gen. John Keane, whom Trump had recently awarded the Medal of Freedom, reached out to Navarro on behalf of Airboss and the company got a phone meeting with the White House Coronavirus Task Force, emails show. The emails indicate that the company delivered an initial batch of respirators to FEMA before any contract was awarded, and the company upped its production on the promise that the White House, and Navarro, would make a contract official. Emails indicate the company expected to be paid upfront, at contract signing. The federal government typically doesn’t pay until a contract is agreed to and a product is delivered.

Airboss’ parent company nearly tripled its sales in large part because of the deals Navarro helped broker, the subcommittee wrote, and saw a $12 million increase in profit from April to June 2020. The company said it hadn’t seen the subcommittee’s letters but defended its work with FEMA.

An Airboss spokesperson said in a statement that the company is “proud of its successful efforts to rapidly respond to the urgent requests of the then White House Coronavirus Task Force to help supply the U.S. Government with urgently-needed PPE equipment to save lives, and protect our front-line healthcare professionals in the battle against the COVID-19 pandemic. Within days of the request, ADG mobilized its extensive U.S. PPE manufacturing capabilities, and vast supply chain network to produce and begin delivering this critical equipment.”

In a separate contract negotiation, this time for generic pharmaceuticals, Navarro pressured FEMA and officials leading the effort to beef up a depleted national stockpile to award a potential $354 million deal to Phlow to make drug ingredients. In an email pressing BARDA officials Navarro wrote:

“This is a travesty. I need PHLOW noticed by Monday morning. This is being screwed up. Let’s move this now. We need to flip the switch and they can’t move until you do. FULL funding as we discussed.”

Democrats on the subcommittee noted that Phlow had never before received a federal contract and had incorporated just a couple months earlier, in January 2020.

In another public letter this month, the subcommittee expressed concern that Robert Stewart, the CEO of Federal Government Experts LLC, which was awarded a no-bid $34.5 million contract with the VA and a smaller deal with FEMA, wasn’t cooperating with its investigation.

This contradicts statements his lawyer made before a federal district judge just weeks before, that Stewart was helping congressional investigators, as he pleaded guilty to multiple counts of fraud. Stewart did not immediately respond to calls and text messages. 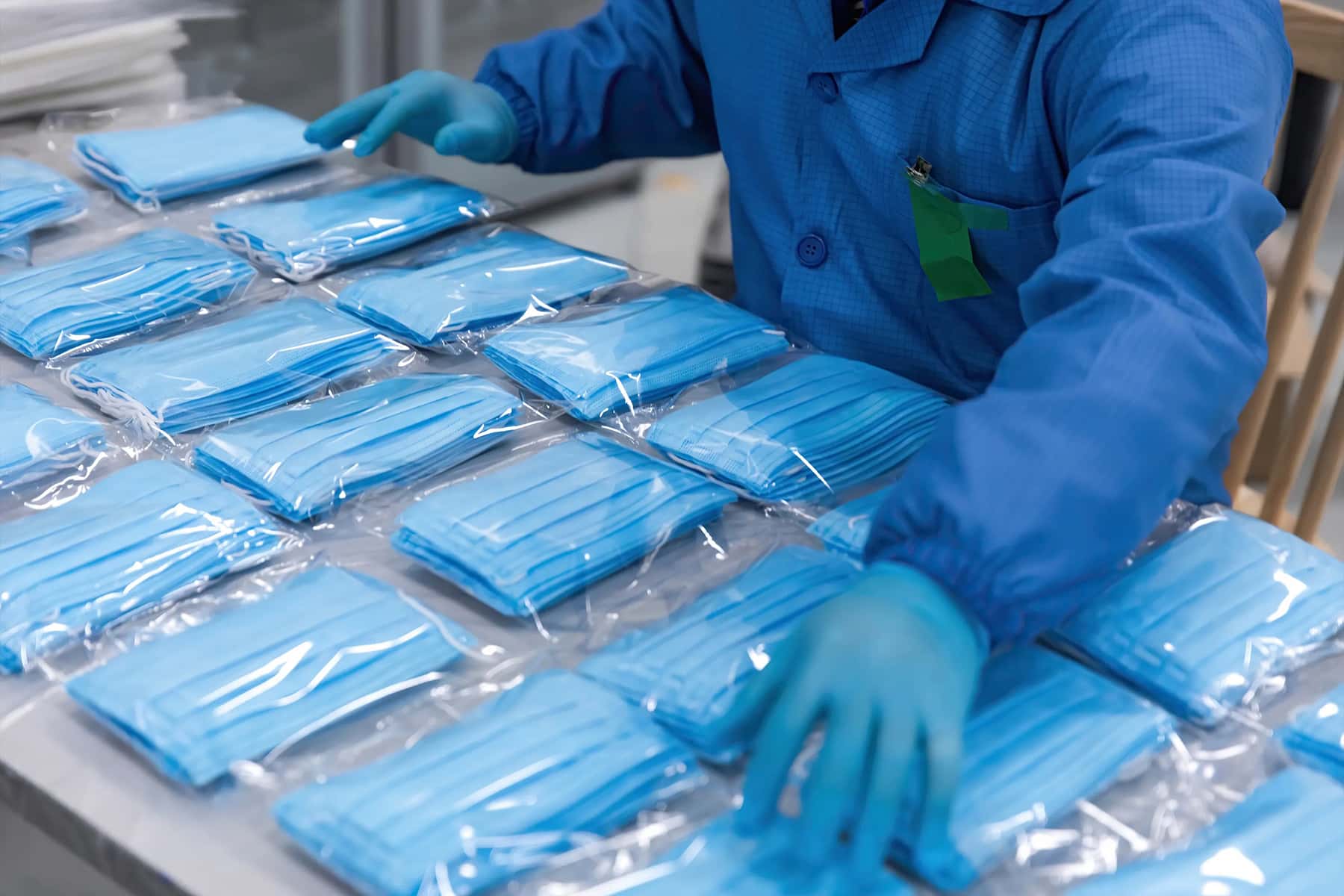 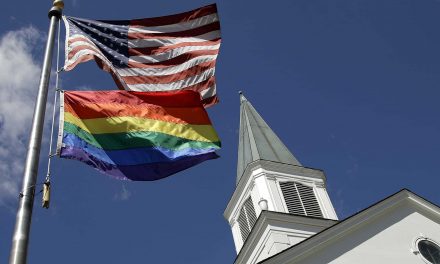 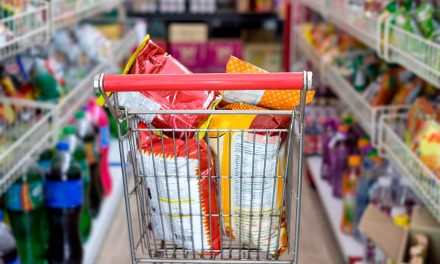 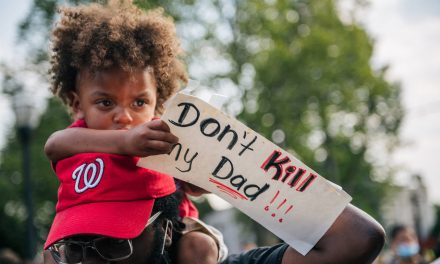 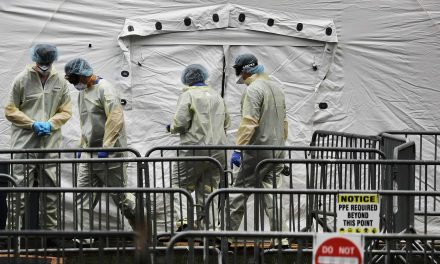