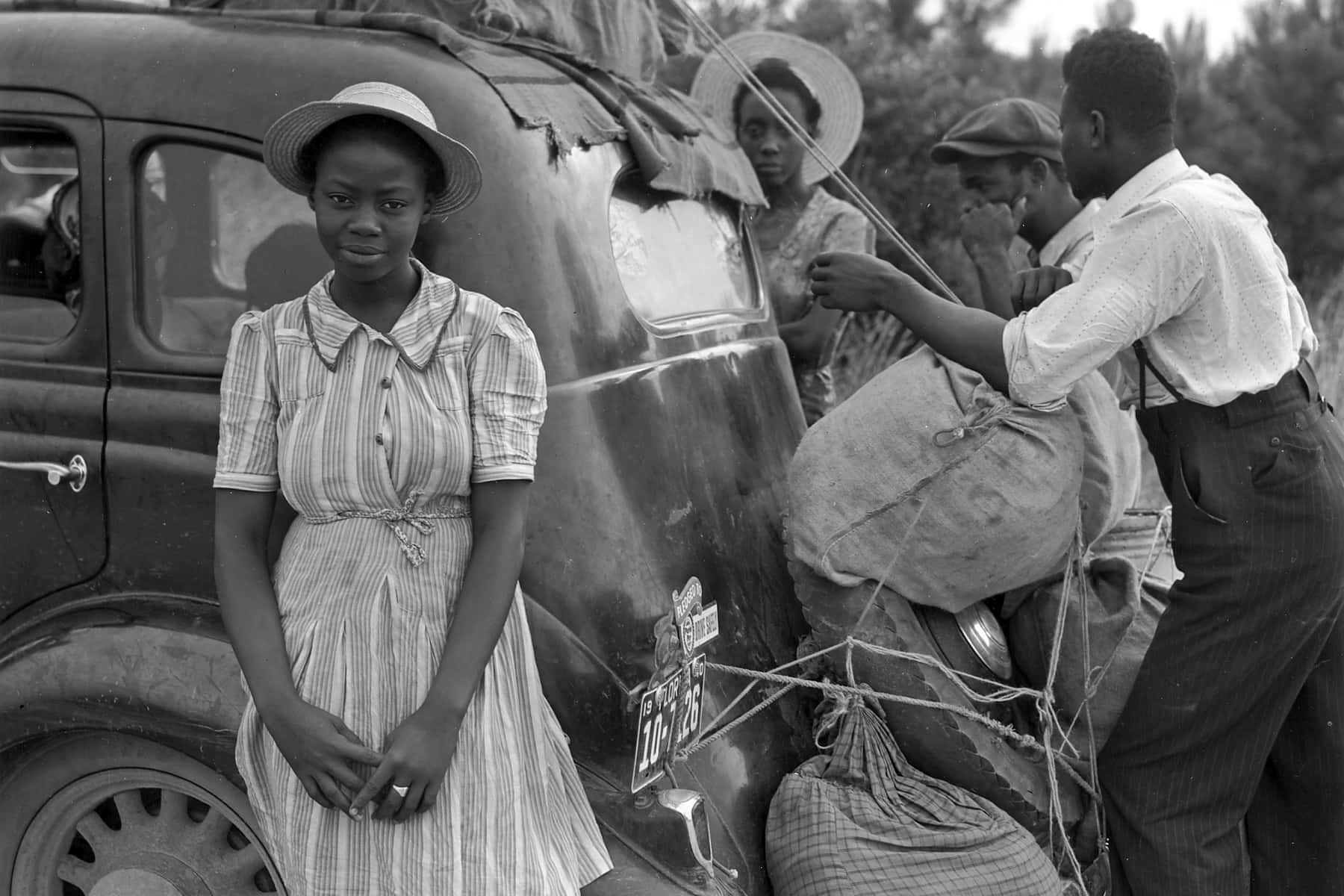 Slavery made America wealthy, and racist policies since have blocked African American wealth-building. 40 acres and a mule would be at least $6.4 trillion today.

African-Americans have been free in this country for less time than they were enslaved. Blacks have been free for just over 150 years, which means that most Americans are two to three generations removed from slavery. However, former slaveholding families have built their legacies on the institution and generated wealth that African-Americans have not been privy to. Their enslaved labor was forced, segregation maintained wealth disparities, along with overt and covert discrimination that limited African-American recovery efforts. 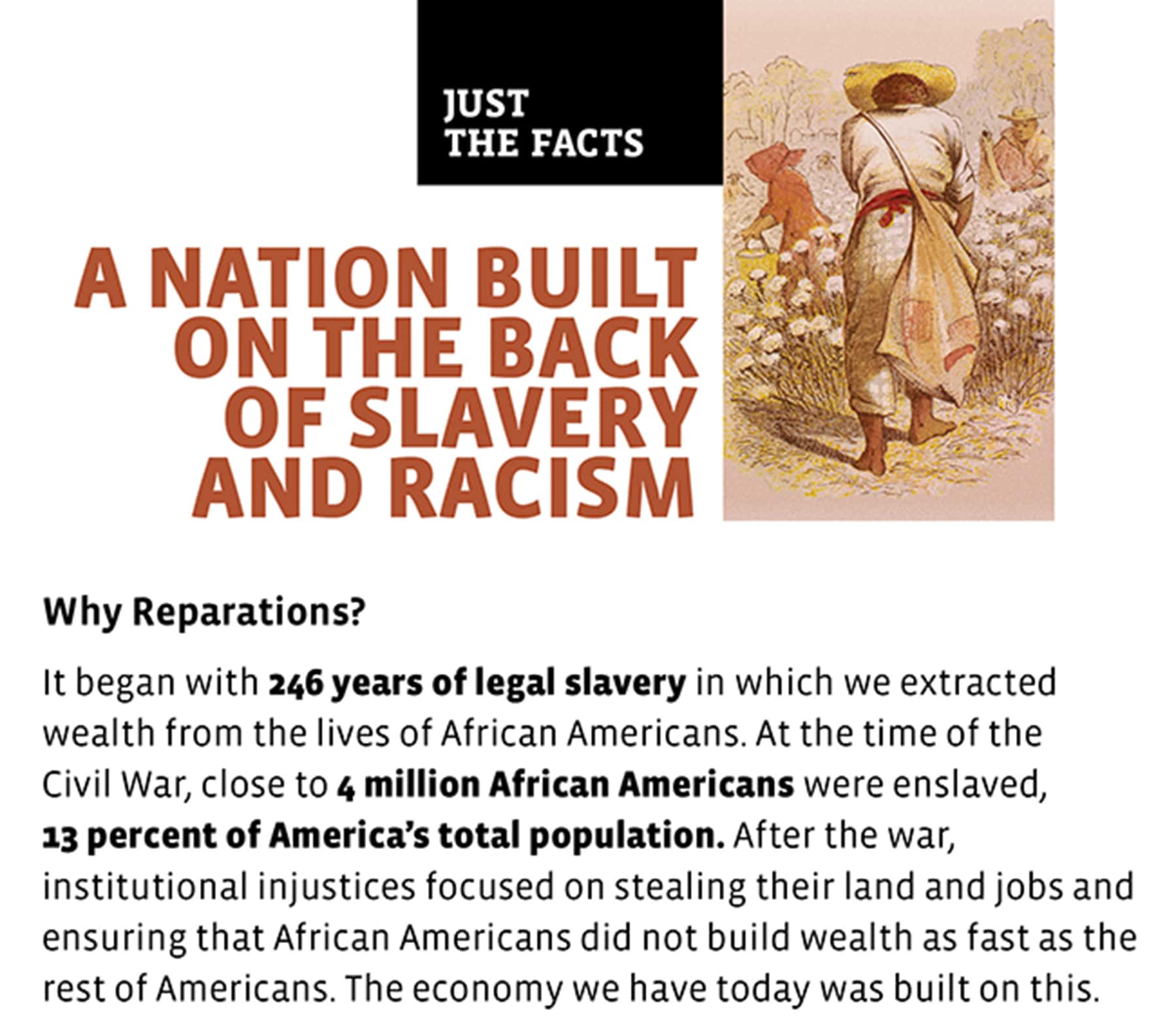 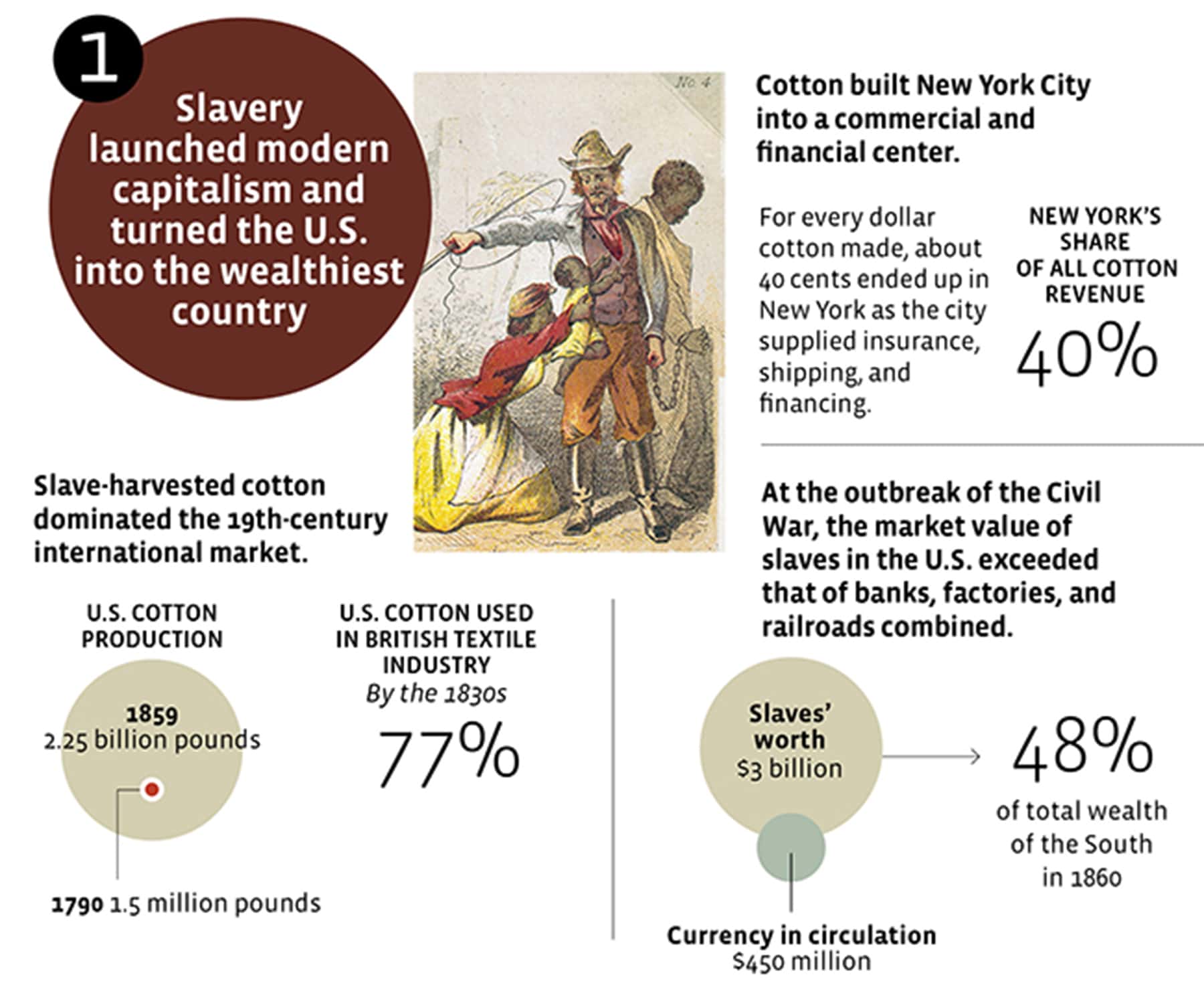 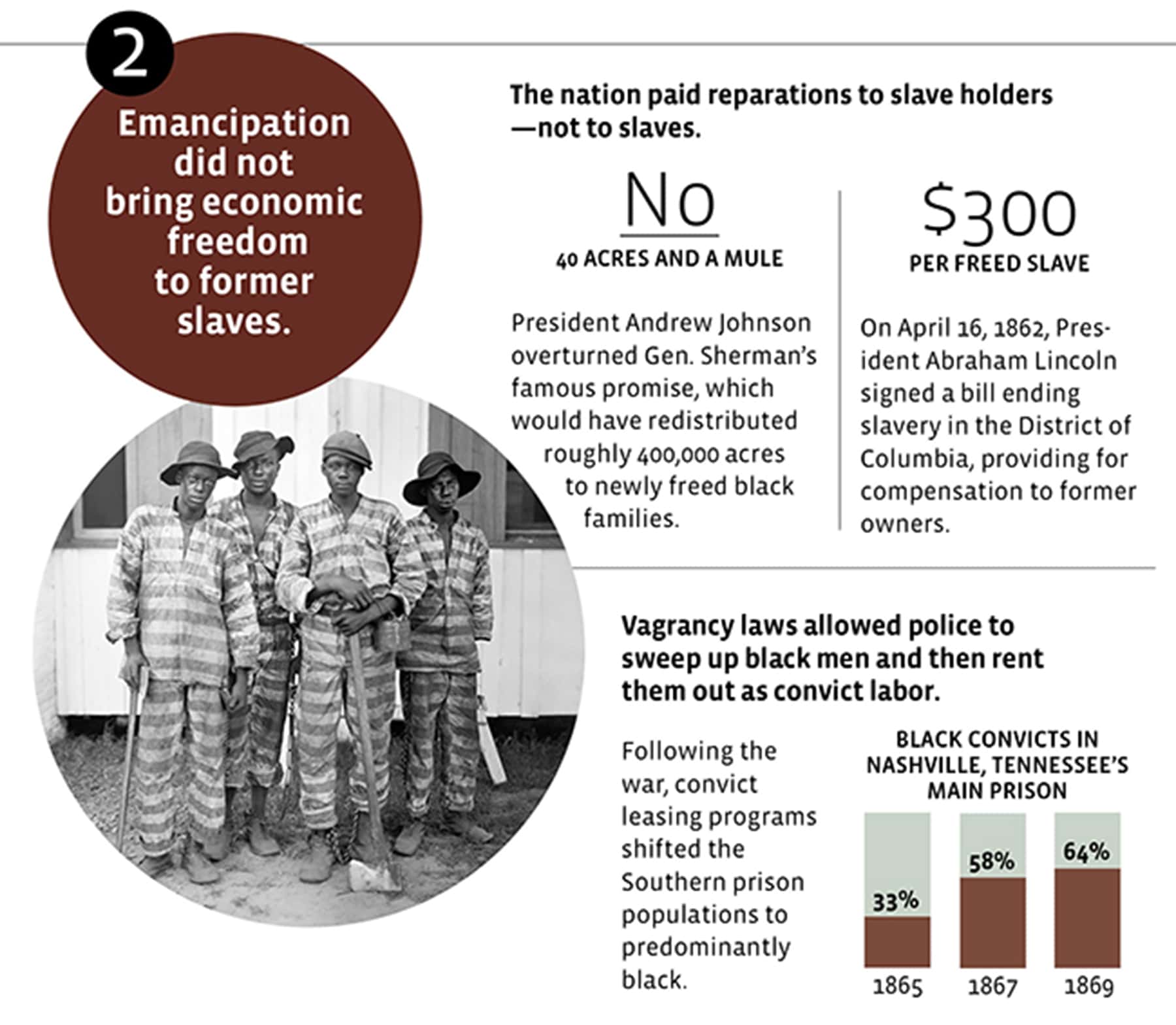 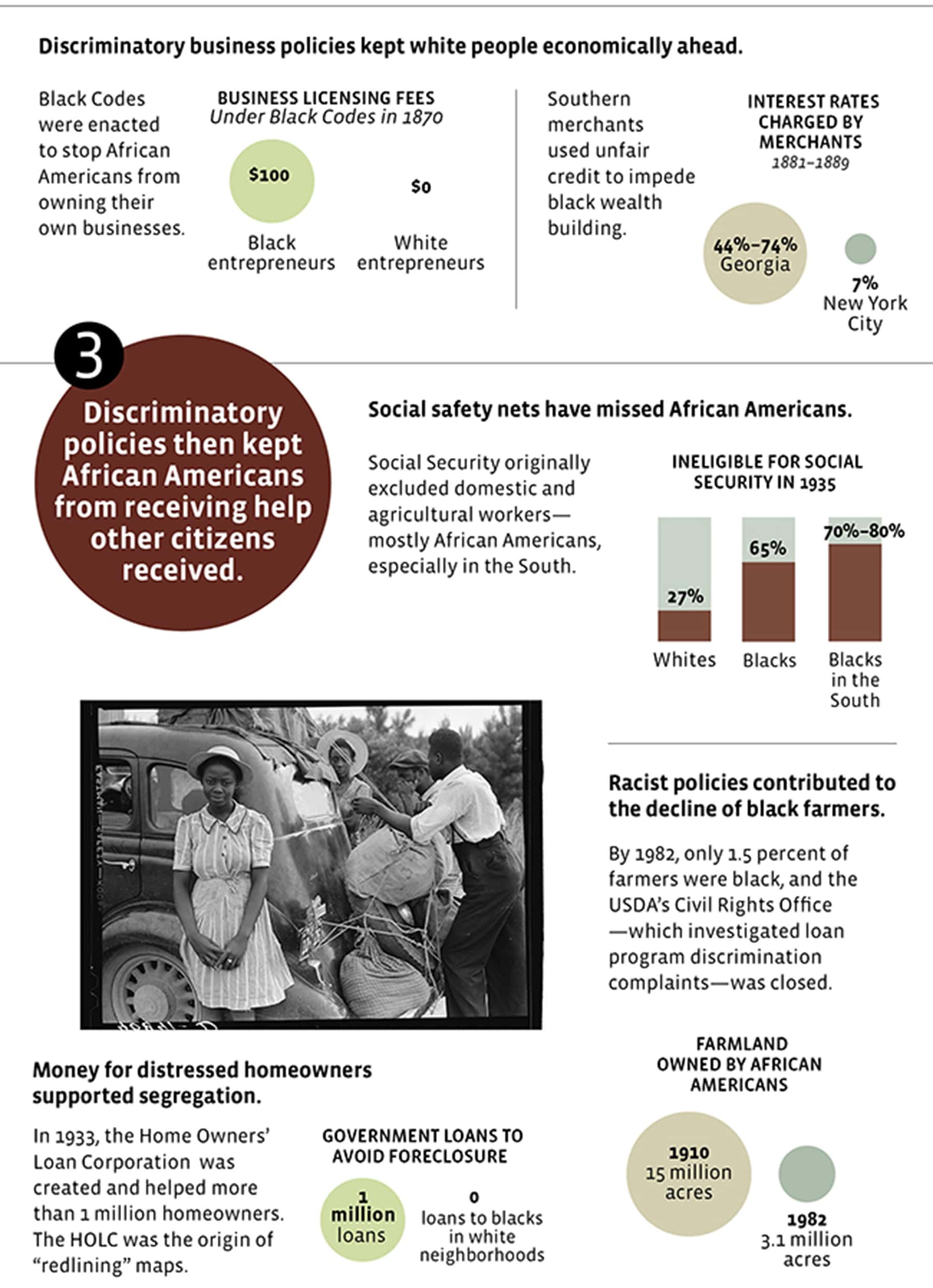 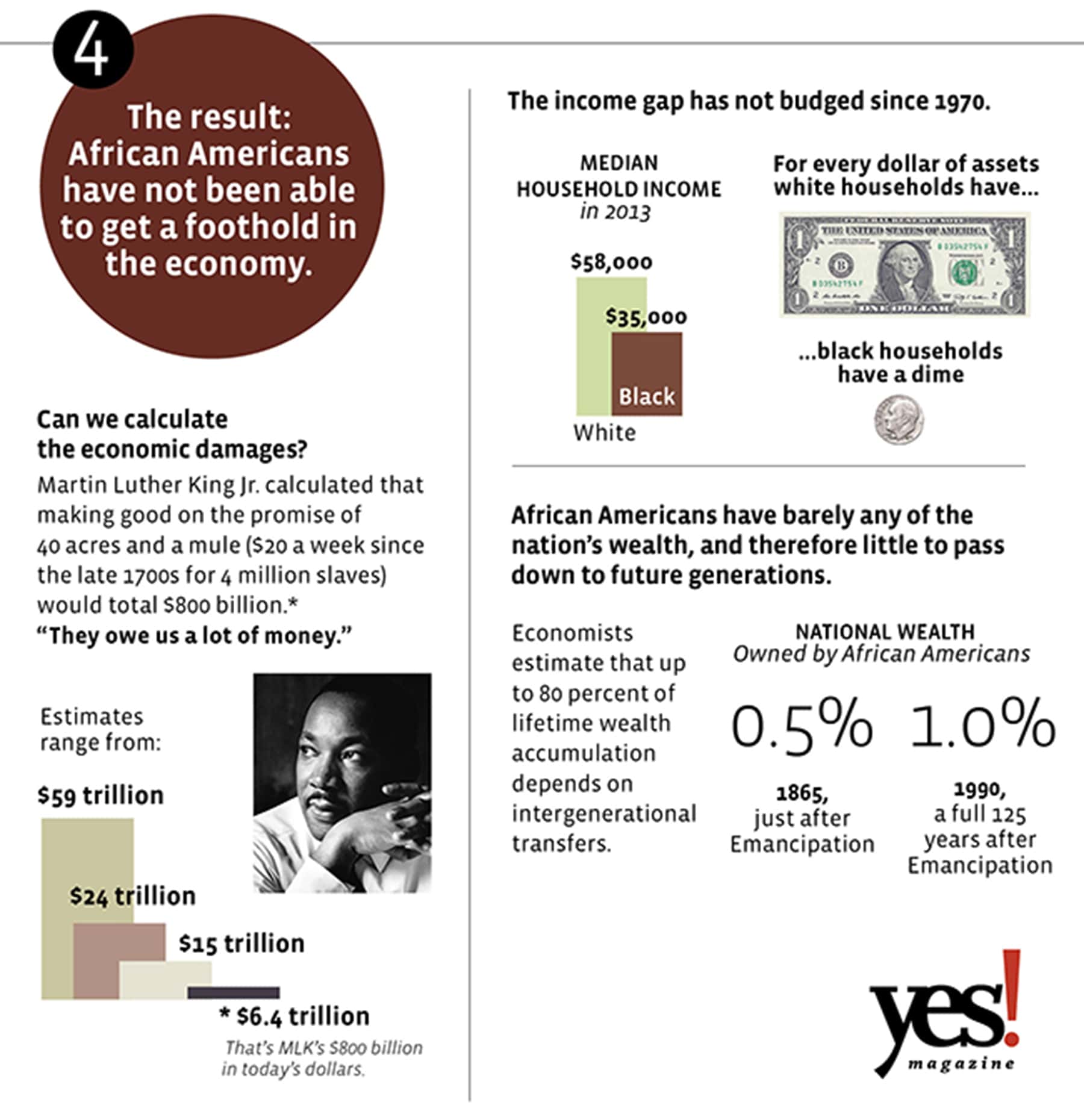 Originally published by YES! Magazine as What the U.S. Really Owes Black America 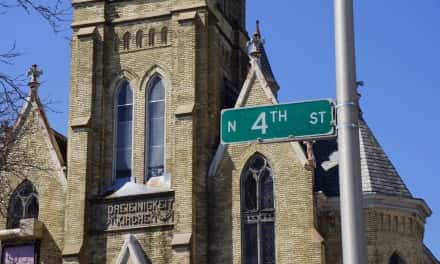 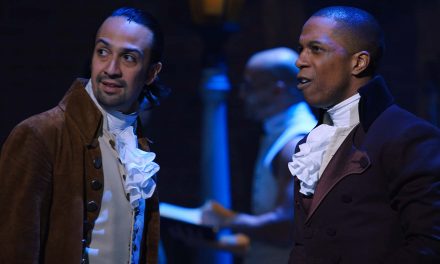 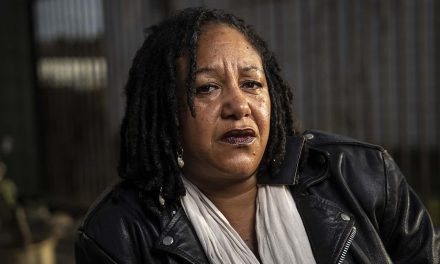