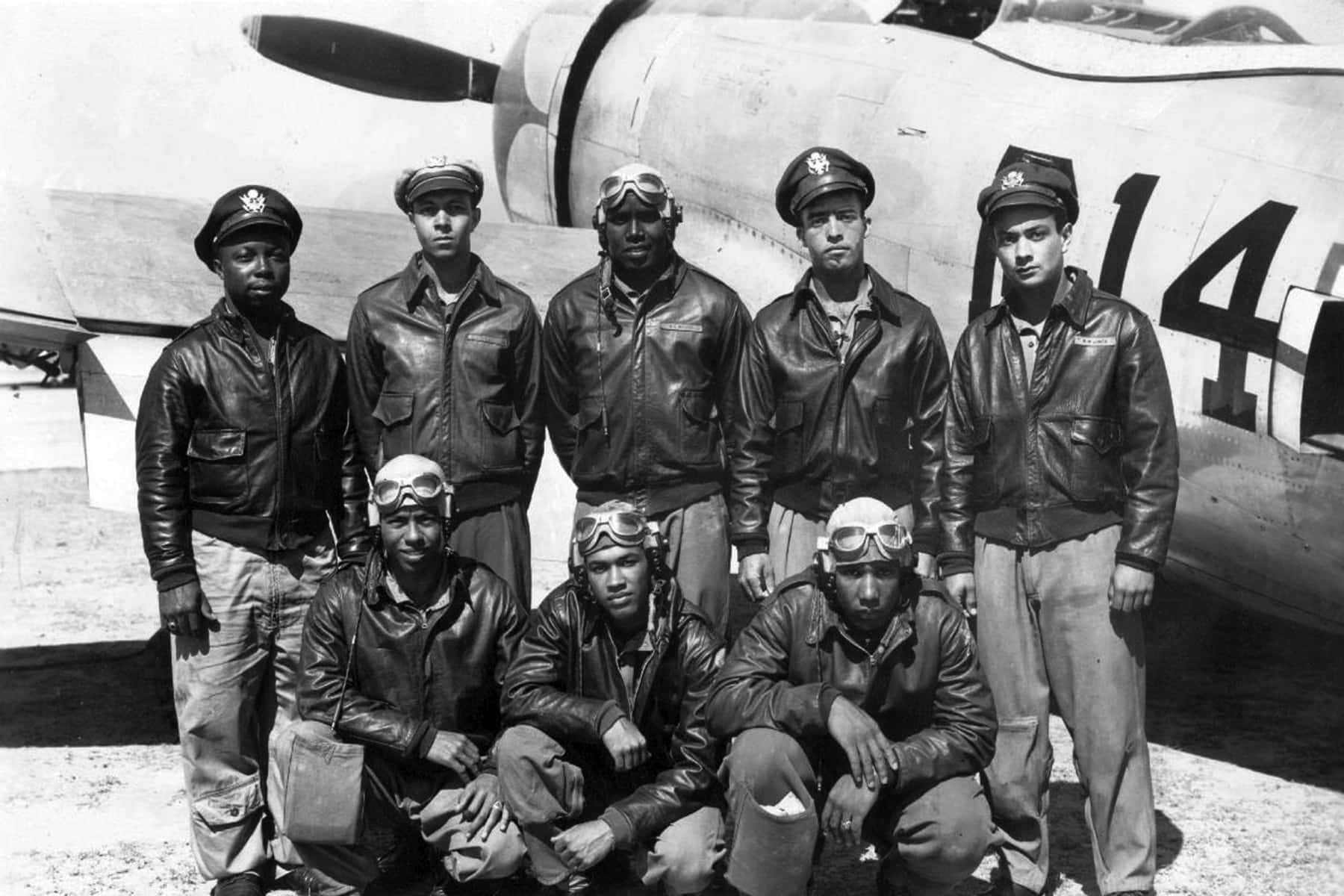 There is a historical relationship between Nazism and white supremacy in the United States. Yet the recent resurgence of explicit racism, including the attack in Charlottesville, has been greeted by many with surprise. Just look at the #thisisnotwhoweare hashtag.

In July 1943, one month after a race riot shook Detroit, Vice President Henry Wallace spoke to a crowd of union workers and civic groups:

“We cannot fight to crush Nazi brutality abroad and condone race riots at home. Those who fan the fires of racial clashes for the purpose of making political capital here at home are taking the first step toward Nazism.”

The Pittsburgh Courier, a leading African-American newspaper at the time, praised Wallace for endorsing what they called the “Double V” campaign. The Double Victory campaign, launched by the Courier in 1942, became a rallying cry for black journalists, activists and citizens to secure both victory over fascism abroad during World War II and victory over racism at home.

As a scholar of African-American history, I am troubled by the collective amnesia in U.S. politics and media around racism. It permeates daily interactions in communities across the country. This ignorance has consequences. When Americans celebrate the country’s victory in WWII, but forget that the U.S. armed forces were segregated, that the Red Cross segregated blood donors or that many black WWII veterans returned to the country only to be denied jobs or housing, it becomes all the more difficult to talk honestly about racism today.

As Adolf Hitler and the Nazi regime rose to power in the 1930s, black-run newspapers quickly recognized that the Third Reich saw the American system of race law as a model. Describing a plan to segregate Jews on German railways, the New York Amsterdam News wrote that Nazis were “taking a leaf from United States Jim Crow practices.”

The Chicago Defender noted that “the practice of jim-crowism has already been adopted by the Nazis.” A quote from the official newspaper of the SS, the Nazi paramilitary organization, on the origins of the railway ban stated:

“In the freest country in the world, where even the president rages against racial discrimination, no citizen of dark color is permitted to travel next to a white person, even if the white is employed as a sewer digger and the Negro is a world boxing champion or otherwise a national hero…[this] example shows us all how we have to solve the problem of traveling foreign Jews.”

In making connections between Germany and the United States, black journalists and activists cautioned that Nazi racial ideology was not solely a foreign problem. A New York Amsterdam News editorial argued in 1935:

“If the Swastika is an emblem of racial oppression, the Stars and Stripes are equally so. This country has consistently refused to recognize one-tenth of its population as an essential part of humanity…It has systematically encouraged the mass murder of these people through bestial mobs, through denial of economic opportunity, through terrorization.”

When the United States entered WWII, African-Americans joined the fight to defeat fascism abroad. Meanwhile, the decades-long fight on the home front for equal access to employment, housing, education and voting rights continued.

These concerns prompted James G. Thompson, a 26-year-old from Wichita, Kansas, to write to the editors of the Pittsburgh Courier. His letter sparked the Double Victory campaign. Considering his service in the U.S. Army, which was racially segregated during WWII, Thompson wrote:

“Being an American of dark complexion and some 26 years, these questions flash through my mind: ‘Should I sacrifice my life to live half American?’ ‘Will things be better for the next generation in the peace to follow?’…‘Is the kind of America I know worth defending?’”

For Thompson and other African-Americans, defeating Nazi Germany and the Axis powers was only half the battle. Winning the war would be only a partial victory if the United States did not also overturn racial discrimination at home.

These ideals seemed particularly far away in the summer of 1943, when racial violence raged across the country. In addition to the riot in Detroit, there were more than 240 reports of interracial battles in cities and at military bases, including in Harlem, Los Angeles, Mobile, Philadelphia and Beaumont, Texas.

“Looky here, America / What you done done / Let things drift / Until the riots come […] You tell me that hitler / Is a mighty bad man / I guess he took lessons from the ku klux klan […] I ask you this question / Cause I want to know / How long I got to fight / BOTH HITLER — AND JIM CROW.”

The end of Hughes’ poem calls to mind the swastikas and Confederate flags that were prominently displayed in Charlottesville and at other white supremacist rallies. These symbols and ideologies have long and intertwined histories in the U.S.

Originally published on The Conversation as African-Americans fighting fascism and racism, from WWII to Charlottesville 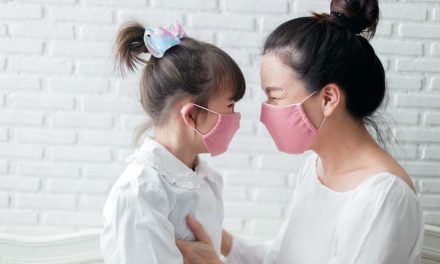 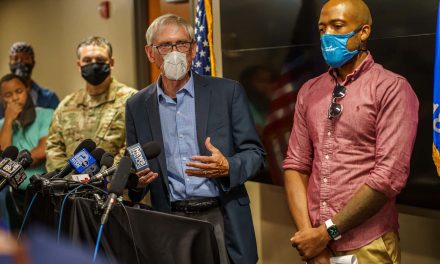 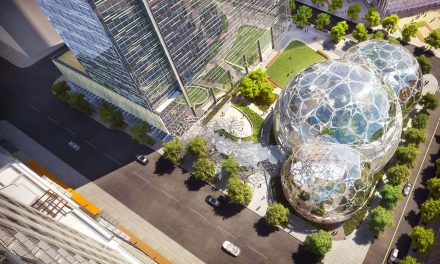 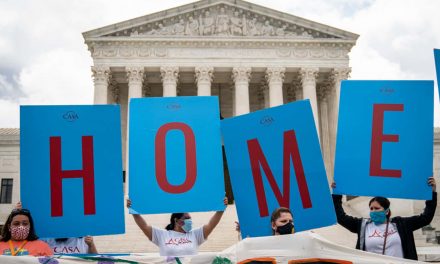