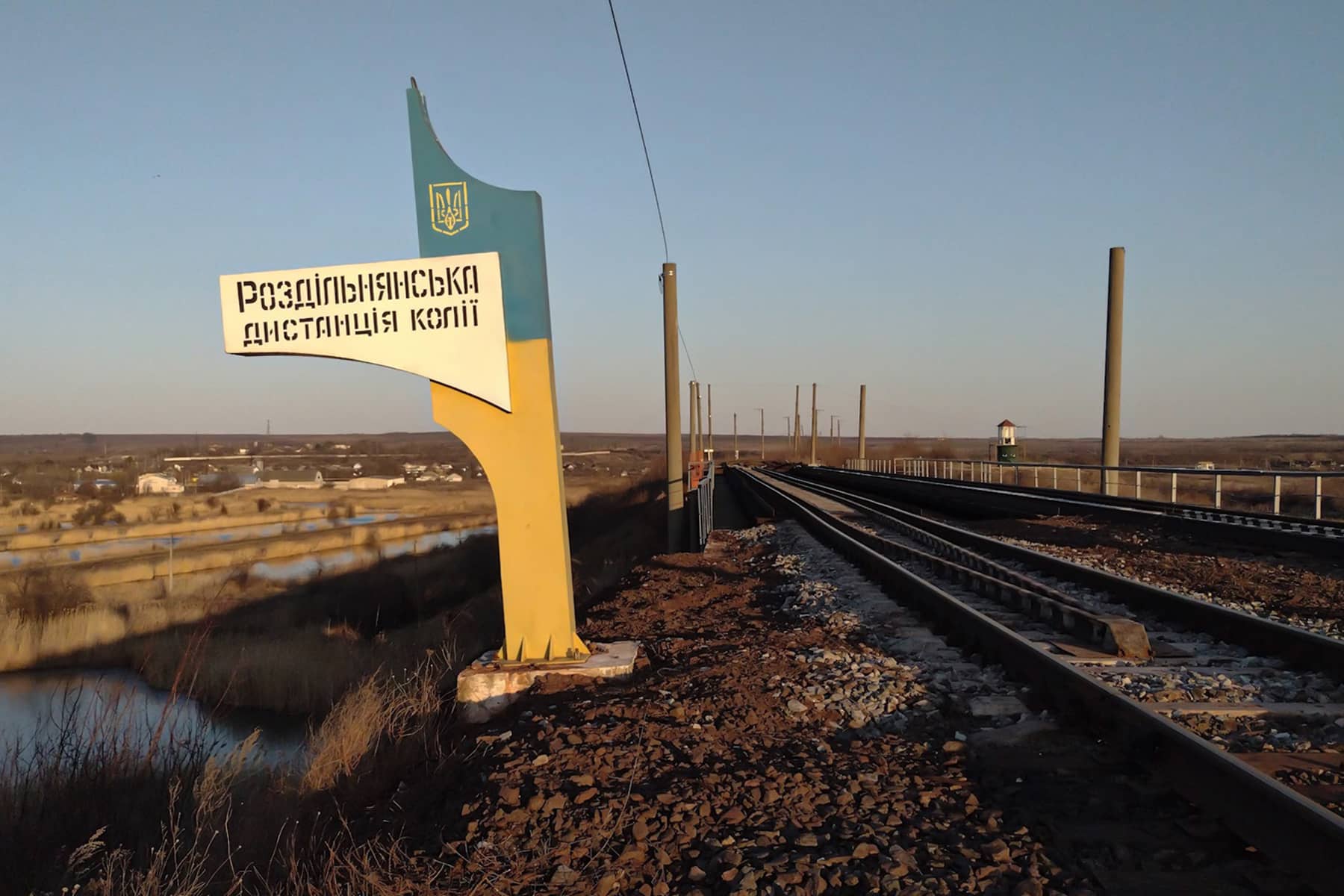 By Tatsiana Kulakevich, Assistant Professor of Instruction at School of Interdisciplinary Global Studies, Affiliate Professor at the Institute on Russia, University of South Florida

There is growing concern that Moldova and Transnistria could be dragged into Russia’s war against Ukraine. Both Transnistria and Moldova are directly west of Ukraine. Transnistria, a small, breakaway region of Moldova, is sandwiched between Moldova and Ukraine along its southwestern border.

Three explosions were reported on April 25 and 26, 2022, in Transnistria. Transnistria military forces also reported sightings of drones and shots fired by an unknown person on April 27.

The attacks damaged two radio towers that broadcast in Russian, but no human casualties were reported. No one has claimed responsibility for the attacks.

Ukraine has alleged that the explosions were set off by Russia as a pretext for Russian troops advancing to Transnistria, and using it as a military platform for further operations in Ukraine, more than two months after it first launched a war there.

As an expert on Eastern European politics, I provide insight into the complex dynamic among Moldova, Transnistria and Russia that is useful in understanding Russia’s military interest in Transnistria. Here are four key points to keep in mind.

Transnistria – officially called the Pridnestrovian Moldavian Republic – is a narrow strip of land between Moldova and western Ukraine that is home to about 500,000 people. It is an unrecognized breakaway state that left Moldova after the collapse of the Soviet Union in 1990.

The Transnistrian government has de-facto independence, but it is recognized by other countries and the United Nations as part of Moldova.

Although Russia also does not officially recognize Transnistria as an independent country, Transnistria retains its independence today thanks largely to the military support provided by the Russian army, stationed in Transnistrian territory.

Transnistria has close ties to Russia. People living there are largely Russian speakers and the government is run by pro-Russian separatists.

Russia also provides Transnistria with free natural gas and has supported older people in the region with pension supplements. Approximately 1,500 Russian soldiers are stationed in Transnistria.

Only 50 to 100 of those soldiers are from Russia. The rest are local Transnistrians who have been given Russian passports. These soldiers have homes and families in Transnistria.

Moldova does not allow Russian soldiers to fly into the Chisinau International Airport. Since 2015, Ukraine refused them entry through its territory. These transportation restrictions led to Russia’s contracts with locals in Transnistria.

The Transnistrian military itself is relatively small, and consists of 4,500 to 7,500 soldiers.

Russia has long sought to keep Moldova, formerly part of the Soviet Union, in its political sphere of influence. Moldova is located between the European Union, bordering Romania and southwestern Ukraine. Russian troops stationed in Transnistria give Moscow a way to intimidate Moldova and limit its Western aspirations.

Moldovan Prime Minister Natalia Gavrilița has said the country does not want to join NATO, which Russia would perceive as a direct threat, as it did in Ukraine.

Is Transnistria loyal to Russia?

While free gas has helped ensure Transnistria’s allegiance to Moscow, the European Union has also provided an economic lifeline to Transnistria with new trade deals.

Russia’s annexation of Crimea, a Ukrainian peninsula, in 2014, as well as Russia’s 2014 war with Ukraine over the Donbas region, transformed Transnistria’s economic orientation from Russia to western Europe.

The fighting in Ukraine prompted Ukraine to reevaluate and tighten its border policy. This resulted in a crackdown on routes in and out of Transnistria that had been used for illegal trafficking of goods for nearly three decades.

The squeezing of contraband routes came at an opportune moment for Transnistria.

Moldova signed a free-trade deal with the European Union in 2014, also allowing trade to be conducted from Transnistria. Transnistria’s trade with western Europe has since continued to grow, as its trade with Russia declines.

Today, more than 70% of Transnistria’s exports go to western Europe.

How vulnerable is Moldova?

The Ukraine war and the presence of Russian troops in Transnistria has made Moldovans and some international experts worried that Russia could attack Moldova next.

Unlike Ukraine, Moldova has a weak military, smaller than Transnistria’s forces. Moldova’s active military personnel amounts to 6,000 soldiers, who likely do not have the ability to successfully fend off Russian troops.

Moldova is one of the poorest countries in Europe, with a population of about 3.5 million.

Moldova’s energy sector is one of its greatest vulnerabilities. It is 100% dependent on Russian gas, which makes it difficult for Moldova to escape Moscow’s orbit, despite its pro-European political orientation.

Reaching Transnistria, in turn, would require Russia to make massive gains in southern areas of Ukraine, where Russian troops for weeks have been making limited and slow advances. 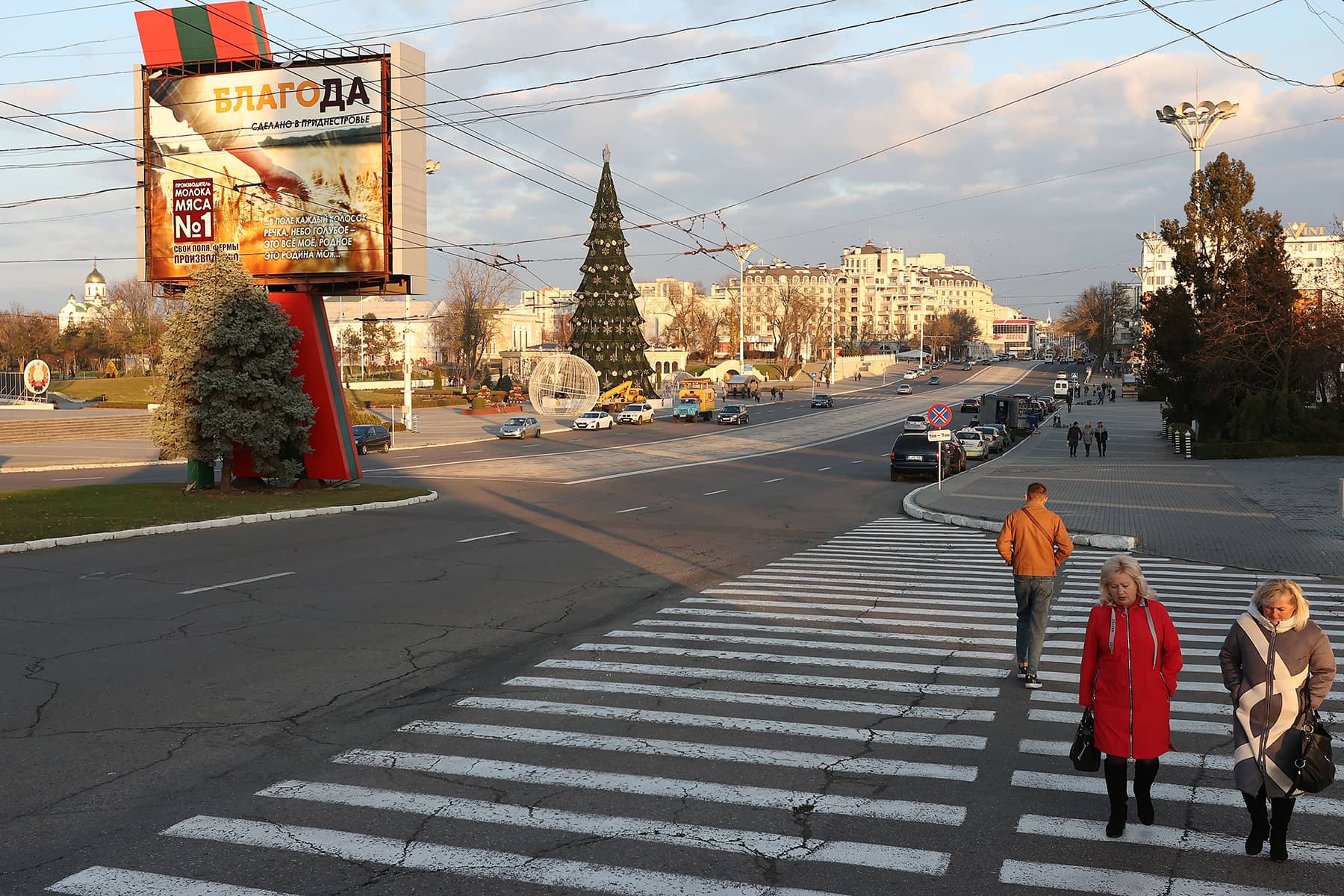 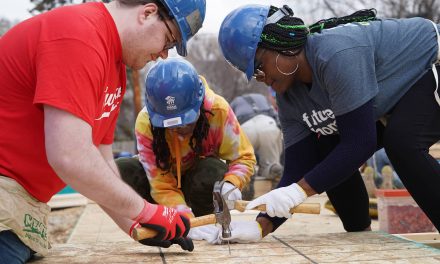 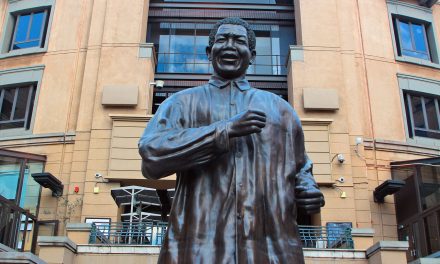 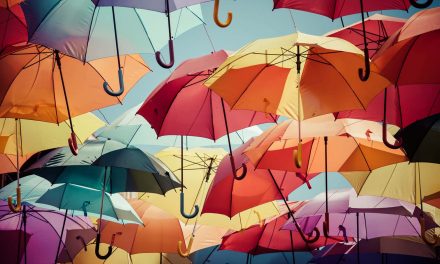 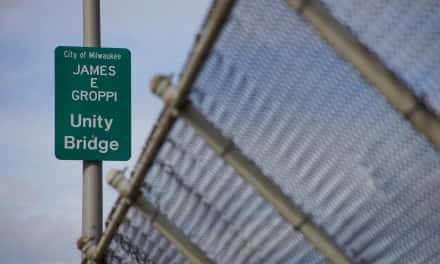