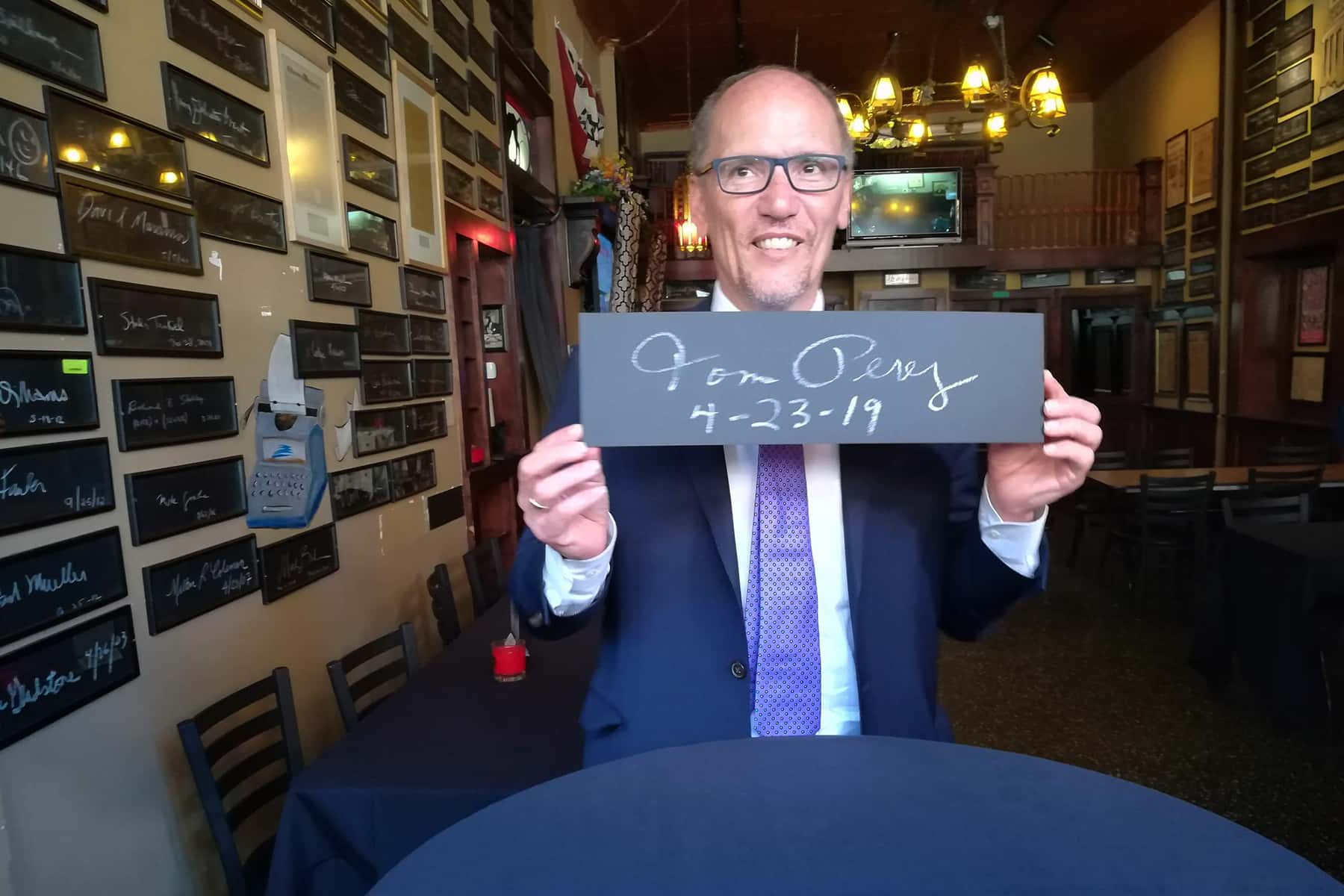 Perez and his team were in Milwaukee on April 23 and 24, working on preparations for the July 2020 convention the city will host. He called the convention and election the most “important of a lifetime.”

“I think what we are going to do here is going to enable us not only to win in Wisconsin but in states across America and take back our democracy,” Perez said.

Perez spoke briefly to reporters during a stop at the Newsroom Pub in downtown Milwaukee, where he added his signature to more than 1,200 signatures of presidents, princes, famous journalists, entertainers and athletes that hang in the iconic building.

Perez was most impressed by the signature of West Bend native Liberace. He declined to look at the wall of signatures from athletes because “he would stay all day.”

Democrats chose Milwaukee to host the convention last month. The decision will bring the party to the heart of the working-class Midwest which sent President Donald Trump to the White House in 2016. Before that, Republicans had not won a presidential race in Wisconsin since 1984.

During the last two major statewide elections, candidates from both parties narrowly won their races. Governor Tony Evers won Wisconsin by about a 1 percent margin last November. Conservative Judge Brian Hagedorn won the race for the Wisconsin Supreme Court by less than 1 percent earlier this month.

Perez said preparations are not only being made for a convention in Milwaukee, but his team is investing and organizing in Wisconsin and throughout the country. By announcing Milwaukee would host the convention, similarly-sized cities across the country have gotten excited.

“They want Milwaukee to be able to show America that gritty cities that have remarkably diverse populations of folks who have a spirit of stick-to-it-ness and community are how we build America,” Perez said.

So far, 19 Democrats have announced they are running for president. Perez said he welcomes the big field.

“It’s a first-class challenge to have,” Perez added. “They all have a common want. To make sure everyone has access to health care.” 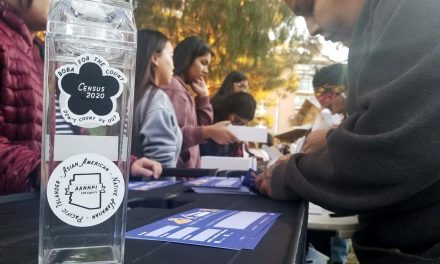 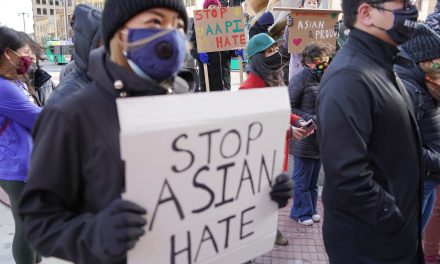 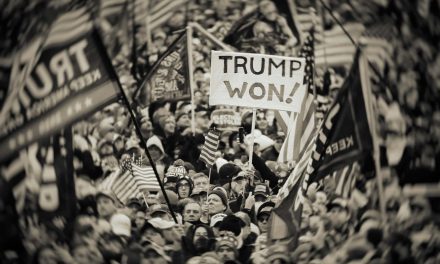 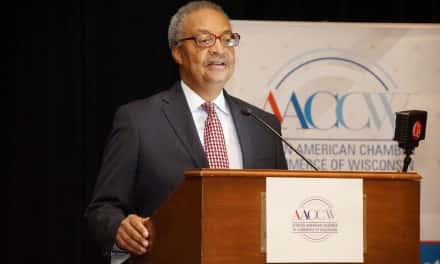