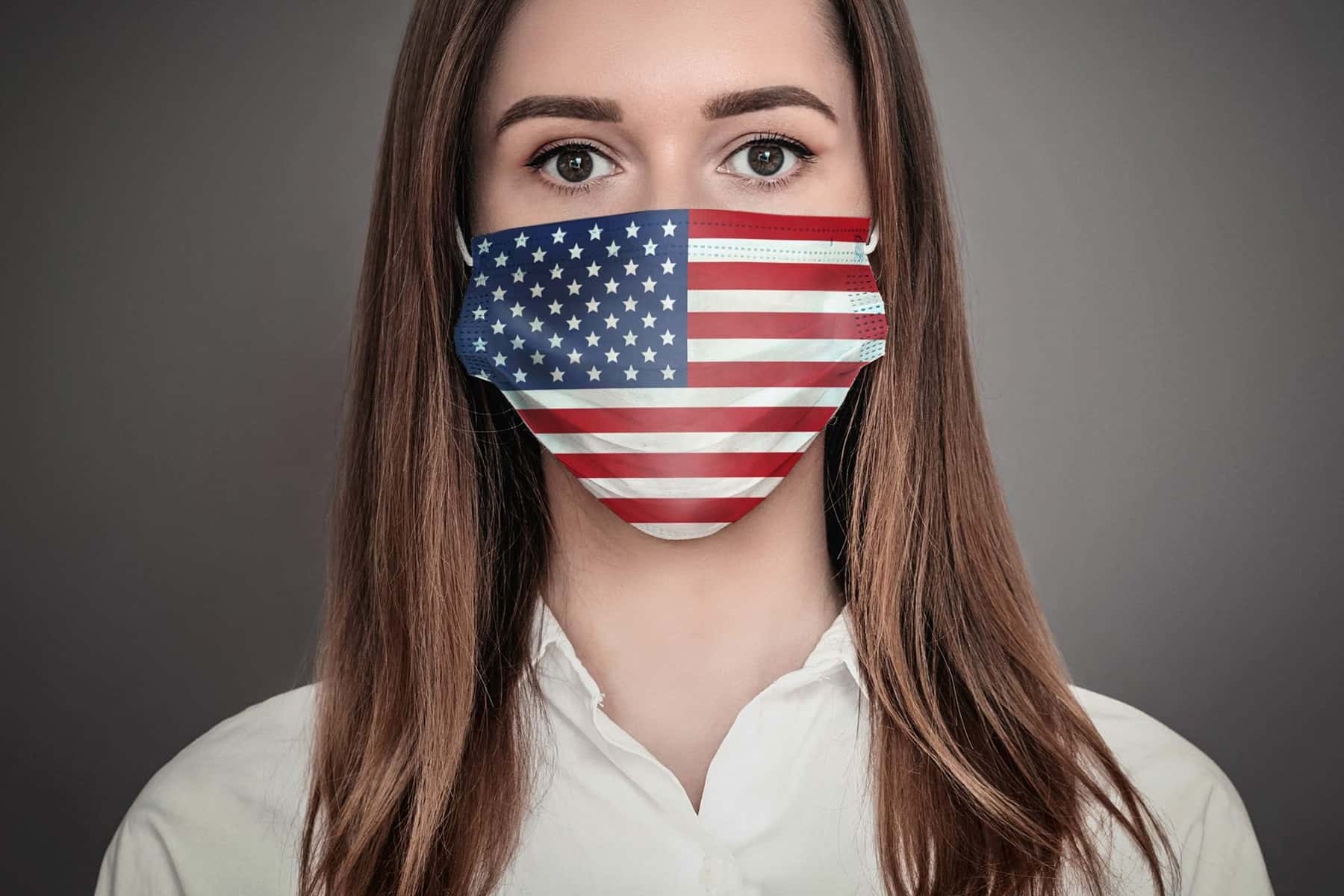 Throughout the COVID-19 pandemic, a partisan divide has existed over the appropriate government response to the public health crisis. Democrats have been more likely to favor stricter policies such as prolonged economic shutdowns, limits on gathering in groups and mask mandates. Republicans overall have favored less stringent policies.

As political scientists and public health scholars, we’ve been studying political responses to the pandemic and their impacts. In research published in the summer of 2020, we found that “sub-governments,” which in the U.S. means state governments, tended to have a bigger impact on the direction of pandemic policies than the federal government. Now, as data on last year’s case and death rates emerge, we’re looking at whether the political party in the governor’s office became a good predictor of public health outcomes as COVID-19 moved across the country.

Looking at states’ COVID-19 case and death rates, researchers are finding the more stringent policies typical of Democratic governors led to lower rates of infections and deaths, compared to the the pandemic responses of the average Republican governor. In preparation for future pandemics, it may be worth considering how to address the impact that a state government’s partisan leanings can have on the scope and severity of a public health crises.

To compare and chart our state-by-state COVID-19 policy stringency data, we’ve developed our “Protective Policy Index.” To calculate this index, we took into account the types of policies state governments adopted over the course of the pandemic, such as school closings, lockdowns and mandatory mask mandates. We combined the adopted measures for each state over time to calculate the index. Higher values of the index indicate states adopted more stringent measures.

When we charted the policy responses of Democratic and Republican governors between May 1 and July 31, 2020, they revealed that heading into May, states led by Democrats generally took more stringent measures than those led by Republicans. Over the next eight weeks or so, as Democratic-led states began to slowly reopen, they continued to maintain more stringent measures on average than Republican-led states. By July, Democratic governors began to roll back their reopenings amid some signs of a new pandemic wave, while Republican-led states largely maintained the same level of stringency.

With that information established, we could begin to explore whether there was a relationship between COVID-19 policy stringency in different states, and their rates of pandemic cases and deaths. According to a study released in March, both case and death rates were higher on average in states led by Republican governors during the second half of 2020. The first map represents rates of COVID-19 cases between June 1 and July 31, 2020 as reported by the CDC. The second map represents CDC estimates of excess mortality rates – the number of deaths above the average norm – between June 1 and August 31, 2020. The taller spikes indicate higher case and death rates.

Next, to study the relationship between the stringency of a state’s pandemic responses and its rates of COVID-19 cases and deaths, we mapped each state’s rating on the Protective Policy Index to the same CDC data. The results show that more stringent policies were generally associated with fewer cases and deaths.

All of these findings, in conjunction with those of our own research, suggest that amid the current deep divide in U.S. politics, it’s possible to forecast public health outcomes based on whether a state is led by a Republican or a Democrat. For large chunks of time in 2020, states led by Republicans overall had higher average case and death rates from COVID-19, in part due to their state governments adopting less stringent policies to quell the virus. It is important to note, however, that not all states fit perfectly into this pattern. For example, Vermont Gov. Phil Scott, a Republican, adopted relatively stricter measures and this likely led to better health outcomes.

The differences we discovered between red and blue states in our analysis did not surprise our team. After all, a partisan divide over health care in the U.S. existed before COVID-19. During President Bill Clinton’s administration in the 1990s, there was a clear and growing partisan divide over health care reform. During President Barack Obama’s administration, Democrats supported the Affordable Care Act and the federal government’s response to the H1N1 virus, while nearly all Republicans opposed both measures.

We already know that partisan divisions over health care in the U.S. can worsen public health. For example, despite the evidence that the ACA has had a positive effect on individual health care outcomes, Republicans have consistently fought against it. Republican-led states that chose not to adopt Medicaid expansion have not experienced all the positive benefits of the Affordable Care Act.

For example, states such as Texas, Florida, Georgia and Mississippi that have not expanded Medicaid have the largest relative percentage of uninsured residents in the country. In some Republican-led states that did opt for Medicaid expansion, it was adopted with new restrictions. This has ultimately led to worse outcomes.

These long-established partisan divisions have also influenced Americans’ polarized views of the government’s proper role in addressing the pandemic. This divide grew so wide during 2020 that at some points it was as if people were living in alternate realities based on their partisan leanings. At times an American’s political affiliation indicated whether or not they would acknowledge even that a pandemic was really happening.

Where we go from here

Now that mass vaccination against COVID-19 is underway across the country, Americans have hope that life will soon get “back to normal.” But until enough people are vaccinated to halt the spread of the virus, public health officials are warning that we are not quite there yet. They are encouraging states to maintain some restrictions that slow the spread of the virus, especially considering that there are more contagious variants spreading across the country.

Overwhelming evidence suggests that differences between Republican and Democratic officials on health policy have had life-or-death consequences during the pandemic. But recent history suggests that in the next public health crisis, governments across the U.S. may once again focus more on politics than on policies grounded in the best available science. Experience also suggests that even when this leads to bad health outcomes, Americans aren’t likely to rethink the partisan divide over health care. 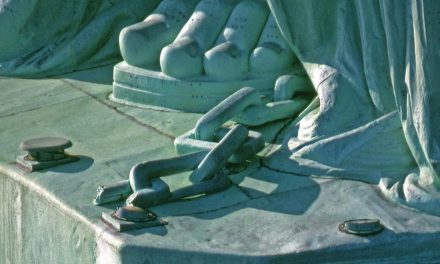 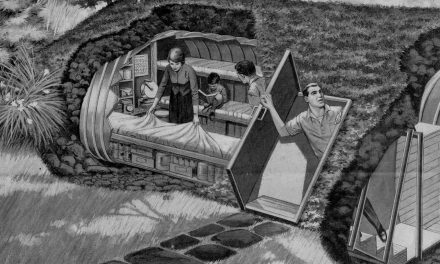 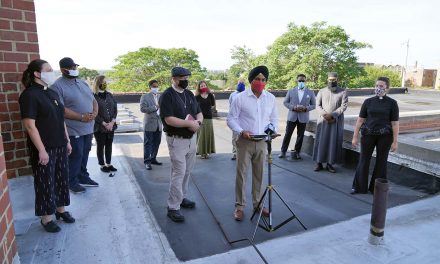 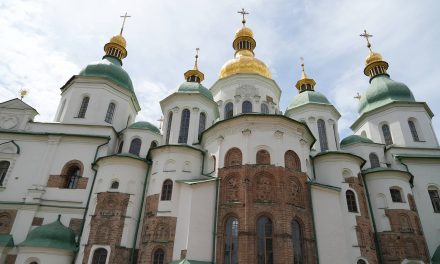