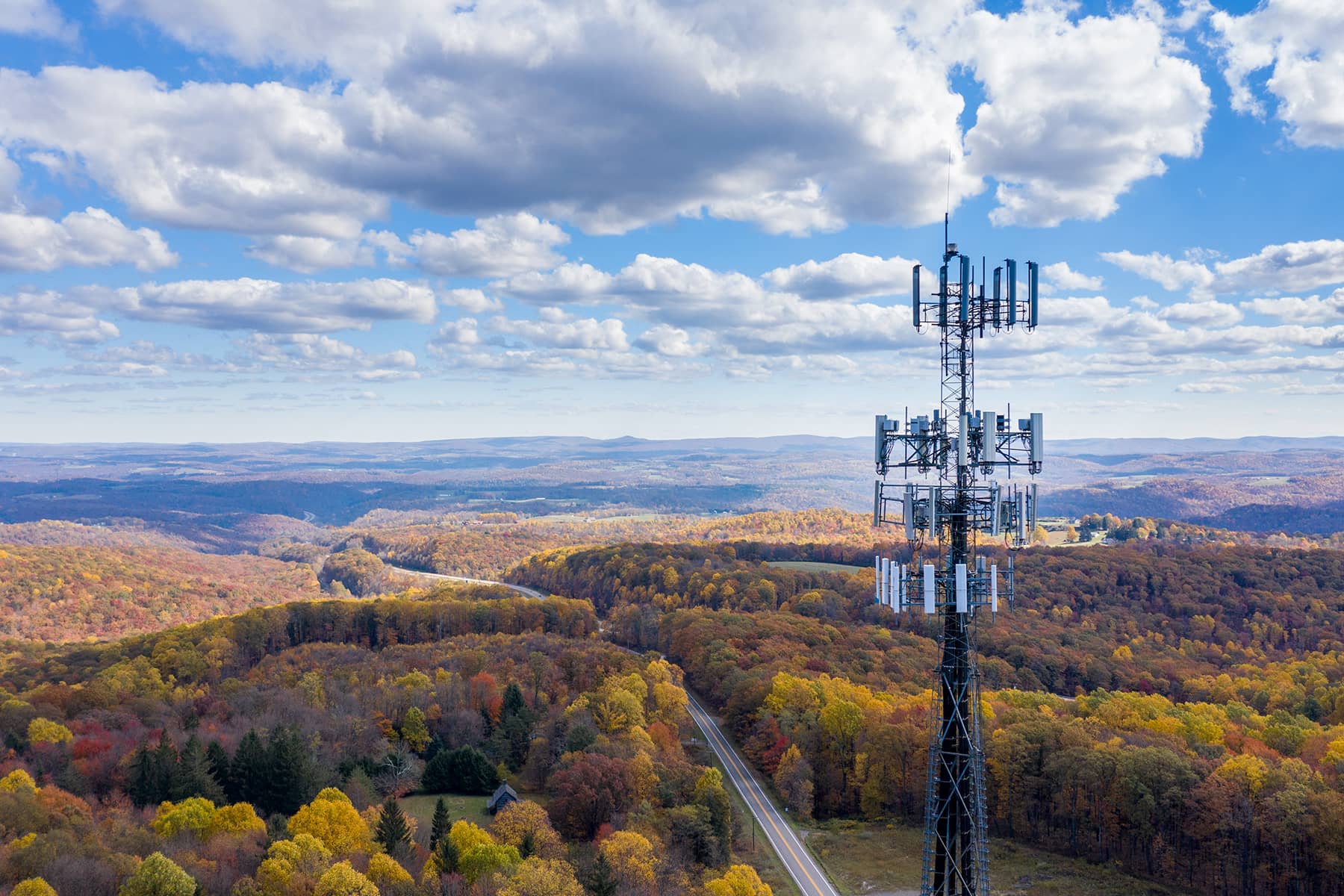 The new movie “Fall” is a survival-thriller about two young women, Becky and Hunter, who are avid rock climbers. To mark the one-year anniversary of Becky’s husband’s death in a climbing accident, they decide to climb an abandoned 2,000-foot TV tower.

But a ladder breaks, and they find themselves stranded atop the rusty steel latticework. Ironically, at the top of the communication tower, the climbers are too high in the air to get a phone signal to call for rescue. Other recent movies have also featured terrifying communication towers.

Take the 2016 film “Cell,” which is based on a Stephen King novel. In it, a cell tower signal turns normal people into zombies, a literal version of the cliché about the effect mobile phones have on users. The 2018 Indian sci-fi blockbuster “2.0” features a gigantic Kaiju monster – akin to Godzilla or Mothra – made of cellphones. It rises to avenge the deaths of millions of birds supposedly killed by cell tower radiation.

Millions of birds do die every year by crashing into towers, but probably because they become disoriented by their lights, not from the radiation they emit. Why are communication towers so scary? Why, in “Fall,” is the steel tower somehow more disturbing than the rocky cliff face where Becky’s husband died?

I think it is about more than fear of heights. As a scholar who studies attitudes toward technology – and who wrote a book on the Luddites and another one on cell towers – I see cell towers, like the radio and TV towers that preceded them, as the focus of deep collective anxieties.

As anthropologist Shannon Mattern has argued, towers and antennas are visible manifestations of vast invisible networks – mostly wireless or underground – that can be hard for people to wrap their heads around, even as they grow increasingly dependent on them.

They are a reminder of something that most of us would rather forget: that we’re immersed in an electromagnetic soup of radio waves, walking around every day in what design scholar Anthony Dunne has called “hertzian space.” Those same invisible waves also signal the possibility of ubiquitous surveillance and manipulation.

So a latticework steel tower or a sleek monopole mast with an array of rectangular antenna panels clustered at its top can elicit powerful responses. On the one hand, there is denial – you might half-consciously “unsee” them and pretend they’re not there. On the other hand, they can become a source of paranoia, which sometimes metastasizes into conspiracy theories.

Cell towers are often designed to hide in plain sight. Some are even disguised as pine trees or palm trees – rather poorly, in most cases. But stealth towers like these aren’t actually meant to pass for the natural objects they imitate.

Like all camouflage, they’re just supposed to distract our attention long enough for us to overlook them. The brown painted “bark” and green plastic “leaves,” or the rows of rectangular antenna panels painted to blend into building façades, are simply prompts to our unseeing – cues to look away. Nothing to see here, they say.

Meanwhile, the towers quietly multiply. In recent years, 5G antennas have started showing up everywhere, often as unlabeled boxes or cylinders on standalone poles or streetlights.

Known as small-cell networks, these faster and more powerful 5G systems require many more antennas spaced closer together. This greater density has provoked increased fears about potential risks to health and security, along with more paranoid reactions linking cellular radiation to cancer – a link not supported by scientific research. Some people even wrongly blamed 5G for the COVID-19 pandemic.

As a result of such conspiracy theories, 2020 saw a rash of cell tower arson reminiscent of the Luddites – textile workers in 19th-century England who sabotaged new mechanical looms that were putting them out of work. Two hundred years later, the name Luddite has become synonymous with any reaction against new technology.

Some of the extreme reactions against cell towers may be the result of displaced anxiety about the very real risks of everyday technology.

Most of us sense – though we often prefer to forget – that each steel cell tower or sleek 5G box is just the tip of the iceberg. It’s a visible sign of mostly invisible global communication networks, tied to centers of commercial and political power, that are gradually eroding our privacy and autonomy. No wonder they are so terrifying. 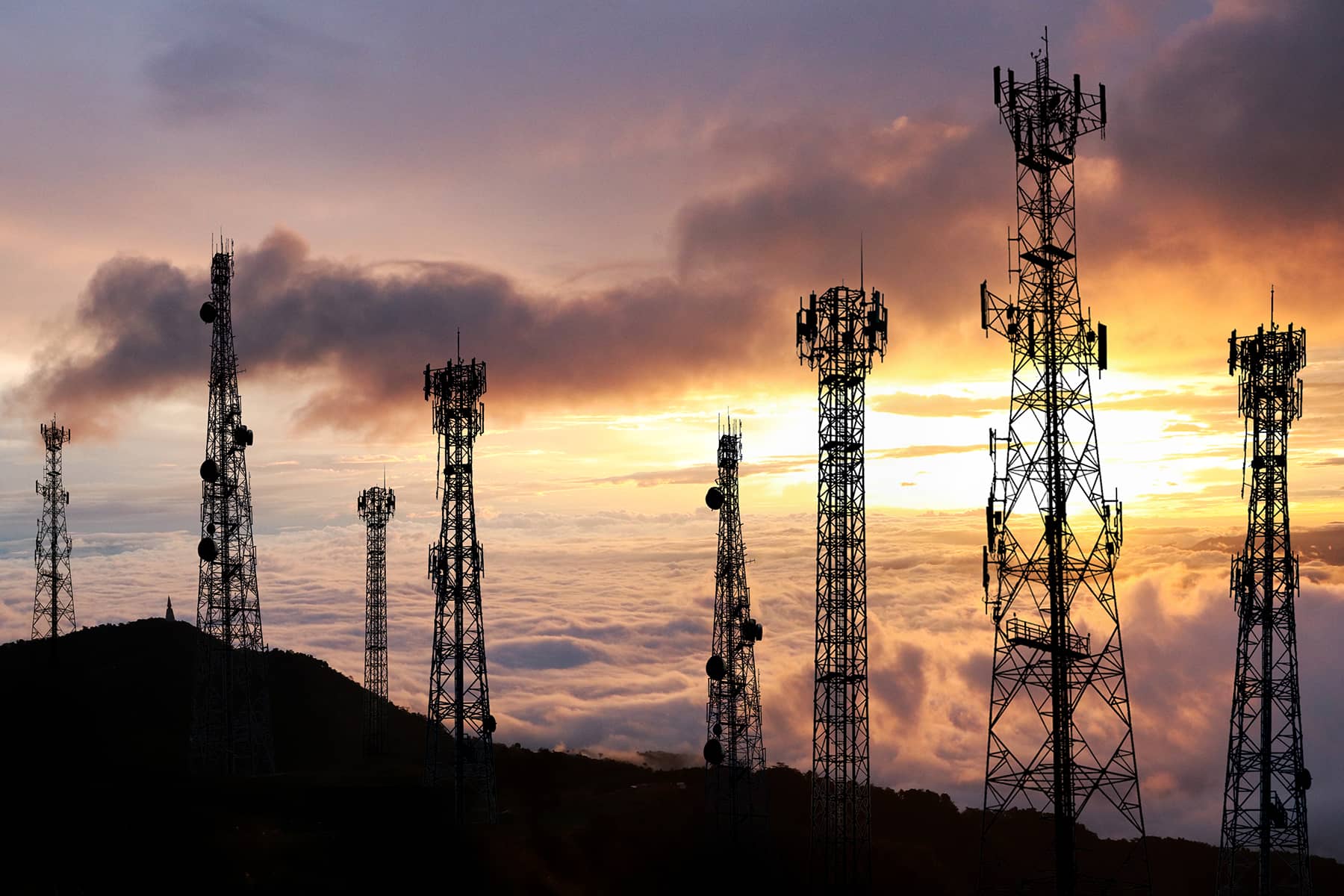 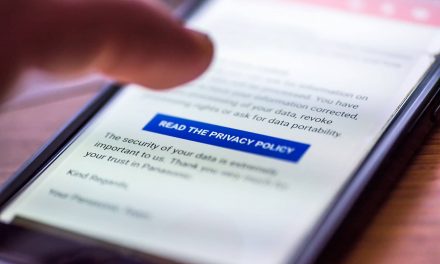 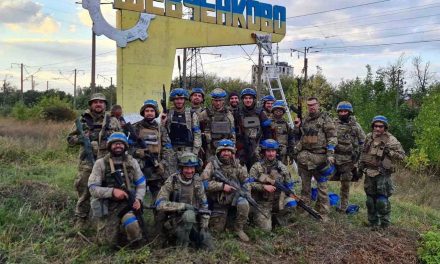 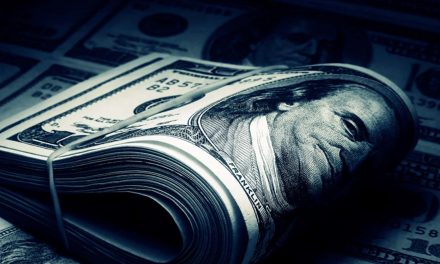 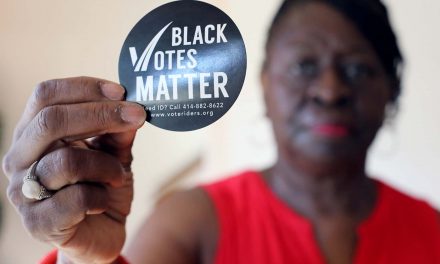