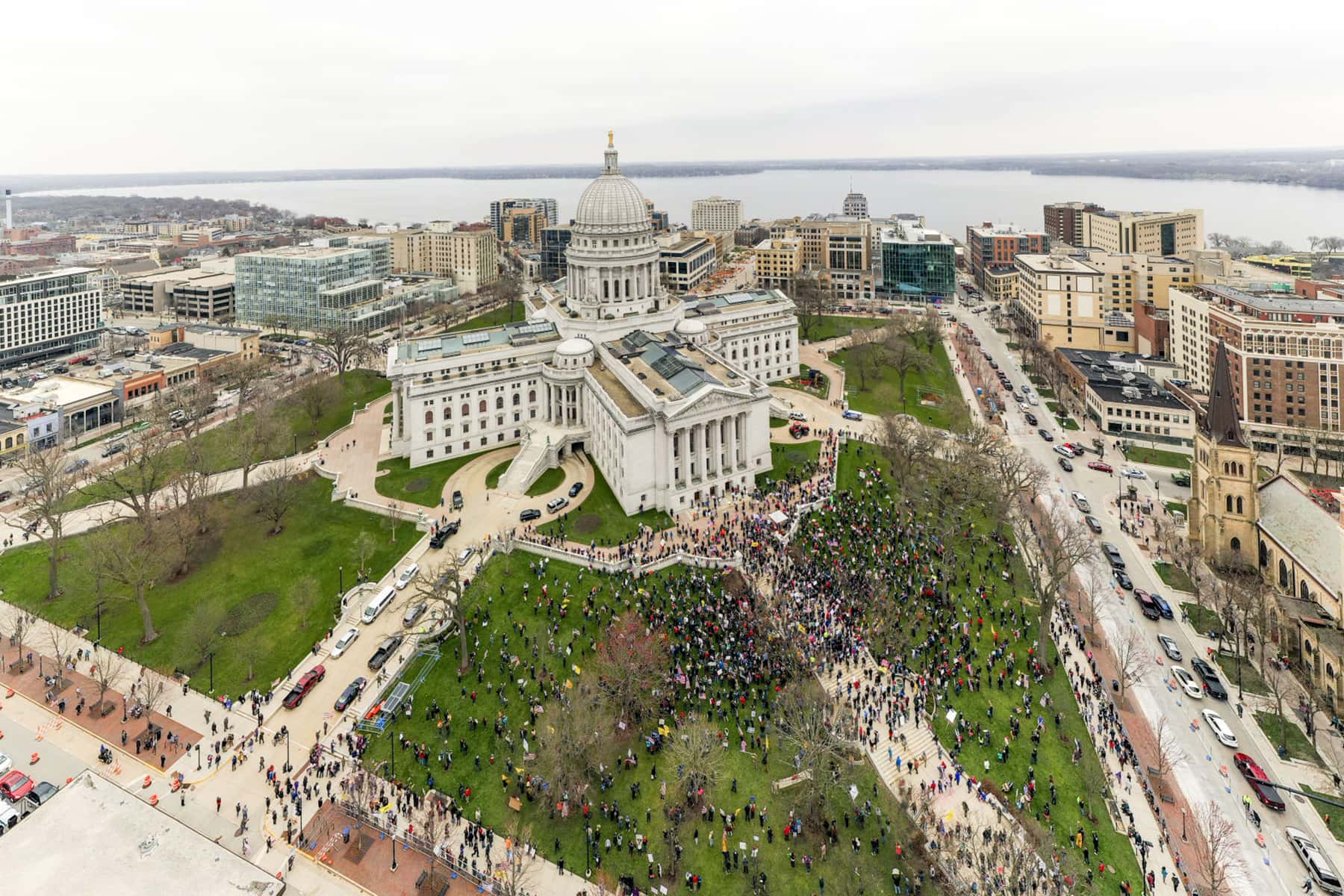 Many Americans have been under strict stay-at-home orders, or at least advisories, for more than a month. People are frustrated and depressed, but have complied with what they have been asked to endure because they trust that state and local public health officials are telling the truth about the coronavirus pandemic.

There has been passionate – and honest – argument about how many people are likely to get sick and die under different circumstances and sets of official rules. It is not clear how uncertain and evolving scientific findings should affect extraordinary government measures that restrict the basic freedoms of citizens.

In recent days, there have there been public protests against continuing the lockdown. The people who are doing the demonstrating may really be frustrated and upset, but new research, and journalistic investigation, is revealing that there are powerful forces behind them, egging them on, who want their influence to remain secret.

Dissent – and the freedom to do it – is a crucial element of democracy. Political leaders are rightly influenced by public opinion. But it is important to know when protests are sparked by special-interest groups seeking to manipulate the perception of public sentiment. As a journalist who has covered politics for 20 years and now studies how people process uncertainty, I note that the questions about the current protests raise echoes of the Tea Party movement a decade ago.

In February 2009, the Obama administration was grappling with a severe economic crisis caused by a collapse in the mortgage market. A reporter on CNBC, Rick Santelli, began to complain that one part of the federal bailout plan, the Homeowner Affordability and Stability Plan, might let people out of their mortgage obligations even if they should have anticipated they would not be able to afford them and would face foreclosure.

Santelli made this point on TV while standing on the floor of the Chicago Mercantile Exchange, surrounded by very wealthy traders who egged him on. It was compelling entertainment, and the speech spread rapidly through conservative media. Radio host Rush Limbaugh replayed it on his show; conservative strategists admired it, and millions of conservatives heard it. Santelli called for a modern-day “tea party” to object to unfair government rules.

Within months, a coalition of anti-immigration reform activists, fiscal hawks, regulation opponents and social conservatives pulled together behind a common set of grievances: Barack Obama’s alleged profligate spending, his willingness to let certain groups get ahead in the economy over other groups – policies that many of them viewed as putting racial minorities at a perceived advantage to white people.

Calling themselves the Tea Party movement, most members were Republicans – but the Republican Party was not speaking for them, so the nation’s two-party structure itself became a common enemy, too. When the Tea Party held its first protests, thousands of people showed up. As the protests spread, motivated partisans who look for opportunities to change attitudes and behaviors, backed by a conservative political funding machine, developed a way to capture the protest energy and channel it effectively.

Social scientists who study new movements in politics find that the underlying sentiments are as old as civilization itself: Who gets the stuff that the government gives out? What is fair? Who has jumped the line? What, then, makes a movement into something real?

It starts with a galvanizing event, like the Tea Party’s public protest gatherings, when hundreds of thousands of people saw that other people were willing to work together for a cause. The movement needs a common enemy – in that case, Obama, his policies and a political structure that permitted them – and the potential for real change, not just politically but socially as well. For those joining the Tea Party, the goal became clear: They could take over the Republican Party.

Fairly quickly, the Tea Party was co-opted by wealthier interests hoping to channel its energy toward slightly different ends – although much of the movement resisted the corporate takeover of its message. Public opinion surveys backed up the intuition that the movement had force.

In mid-April 2020, it appeared, a new movement was rising to express frustration with the restrictions and uncertain endpoint to the pandemic, and the economic toll the lockdown has caused. In the space of several days, there were protests in a dozen states, ranging from a crowd of more than 2,000 who gathered in Olympia, Washington, to several dozen in Annapolis, Maryland.

The available evidence suggests that the demonstrations were organized by paid political operatives using Facebook and new websites to encourage conservatives to protest in specific places against specific governors who had imposed strong public health restrictions on economic activity. This context indicates that one real intention of the protests was to create the illusion of an organic movement that had arisen to object to the restrictions. Evidence is to the contrary: Polling shows that just 12% of Americans think their local restrictions have gone too far – and 26% think they do not go far enough.

Sparked by citizen inquiries first posted on Reddit, independent investigative reporter Brian Krebs has confirmed that most of the web domains that had been registered around the idea of “reopening” the economy belonged to a very small number of people. He used a cybersecurity search tool to search for “any and all domains registered in the past month that begin with “reopen” and end in “.com.” He found that many of them were created on the same day.

He found that many of these websites, whose registration records you can see yourself at Whois.com, were owned by anti-gun-control groups that are run by the same family of brothers that organized the demonstrations through Facebook groups they run. Several others of the “reopen” websites were registered with addresses or phone numbers used by longstanding conservative enterprises like Freedom Works. A surprising number belonged to an activist who told Mother Jones that he registered the domains to keep conservatives from using them to counter the recommendation of public health officials.

The threat of fake grassroots

For the people who took part, the protests were no doubt real. But media coverage can inflate or distort their size and meaning. On its main protest story, ABC News put a headline suggesting protests had “spread” to new places.

But that creates a sense that these protests grew quickly, spontaneously, and organically. The fact that protests happened in different places at different times does not actually mean they are spreading. When organized by the same small group of political operatives, sequential protests reflect the skill of the creators at mobilizing people – not a naturally rising level of frustration that ultimately pushes people to act.

Many political movements use these tactics. The problem comes from how the media presents the resulting events. On April 21, a labor union organized a protest by nurses at the White House – and media reports noted the event was created by a particular group with a specific purpose. That is different from how the media treated the “reopen” gatherings.

By covering a contrived protest as though it is an organic movement, the media could, even unintentionally, create the illusion of a popular force that does not really exist. That could result in politicians feeling nonexistent or exaggerated pressure to make decisions that threaten the public health of Americans. 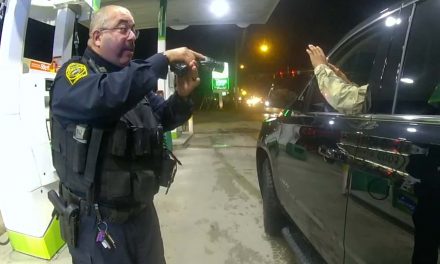 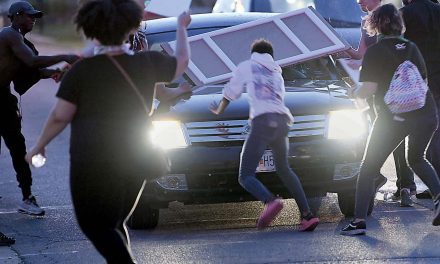 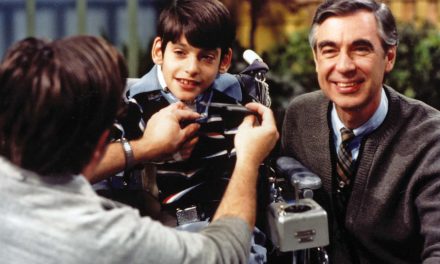 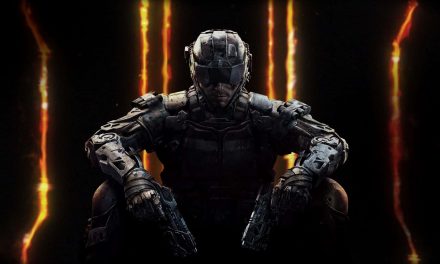