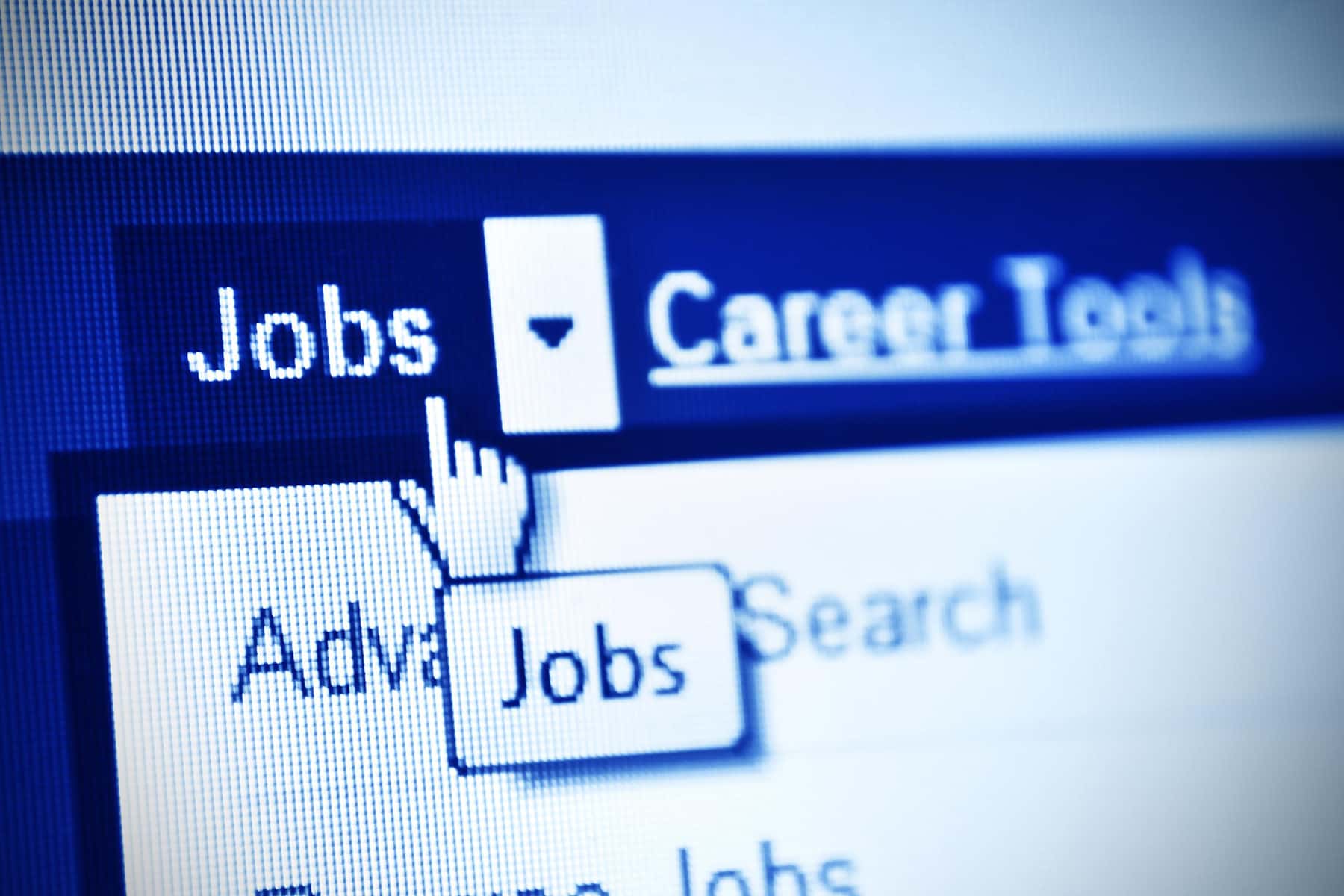 The number of people filing for unemployment benefits in Wisconsin has skyrocketed, with initial weekly claims spiking to a level about twenty times the pre-pandemic volume.

A new expansion of federally-funded unemployment benefits means that many workers filing for unemployment benefits will have access to additional weeks of benefits and larger weekly checks than was available before the pandemic. These expanded benefits can help jobless workers put food on the table for their families while the economy is shut down to slow the spread of the virus.

Unemployment benefits are an especially important lifeline for workers of color. Due to racial discrimination in the job market and other structural barriers, workers of color are more likely than white workers to lose their jobs during a recession, and are often the last to benefit from new opportunities once the economy starts to improve. In Wisconsin, the gap in unemployment rates between blacks and whites is among the largest of any state.

The expansion of benefit eligibility and the increase in benefit amounts are welcome developments for newly unemployed workers in Wisconsin, but signing up for and receiving those benefits has been challenging. Some people have reported having difficulty getting through to the state’s Department of Workforce Development, which is struggling to handle the tsunami of applications while also making significant software changes to reflect policy changes. DWD is adding scores of new workers, keeping current staff working overtime, and making IT improvements to handle the sudden flood of applications, the DWD Secretary has reported.

These expansions of unemployment benefits, as vital as they are, may not be enough to keep jobless workers afloat. During the last recession, Congress extended the temporary expansion of unemployment benefits several times. Congress should be open to taking additional action during this economic crisis as well, given that the well-being of jobless workers, and especially workers of color, may depend on it. 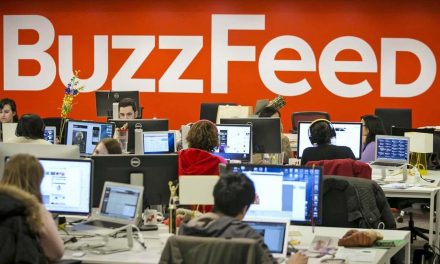 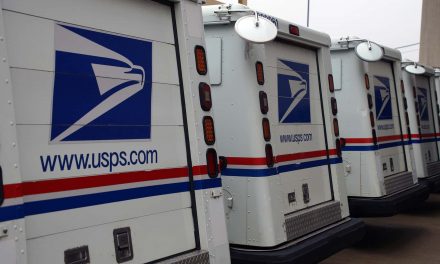 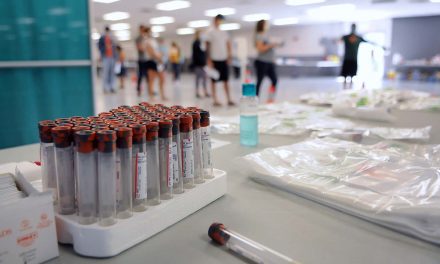 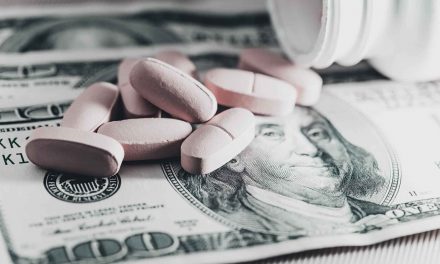