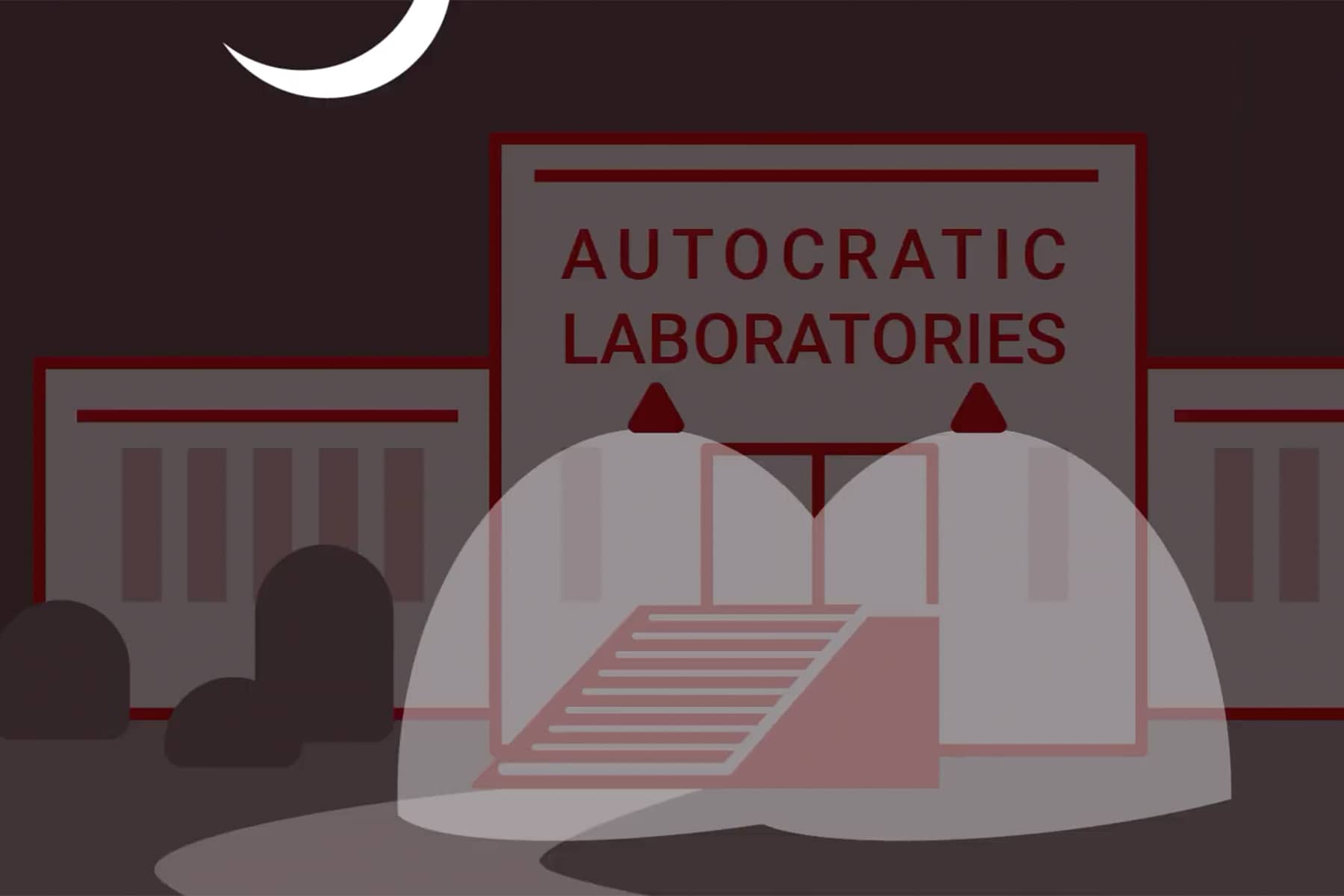 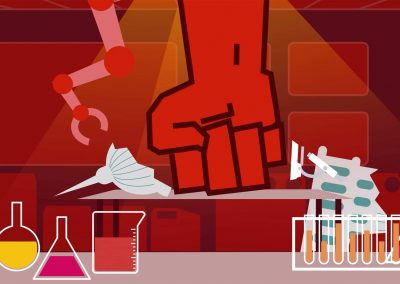 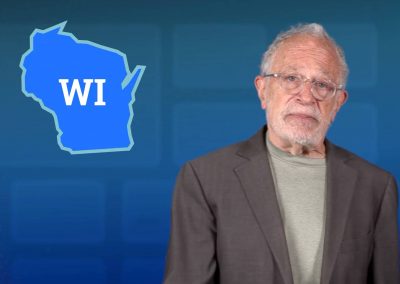 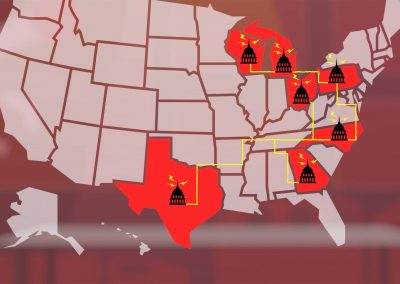 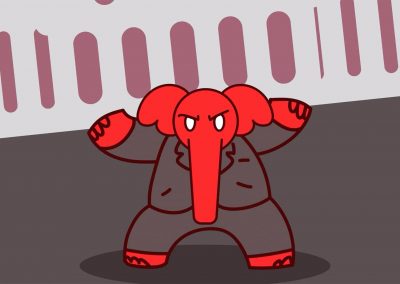 Democracy is not just under attack in America. In some states, it is being lost.

Take Wisconsin. The GOP has so successfully rigged state elections through gerrymandering that even when Democrats get more votes, Republicans win more seats. In 2018, Republicans won just 45% of the vote statewide, but were awarded 64% of the seats.

Wisconsin is one of several states where an anti-democracy movement has taken hold — but it wasn’t always this way.

In fact, Wisconsin pioneered the progressive era of American politics at the start of the twentieth century — with policies that empowered workers, protected the environment, and took on corporate monopolies. State lawmakers established the nation’s first unemployment insurance, workers’ compensation, and strict child labor laws.

Teddy Roosevelt called the state a “laboratory for wise … legislation aiming to secure the social and political betterment of the people as a whole.”

But for the last decade, Wisconsin has become a laboratory for legislation that does the exact opposite.

After Republicans took control in 2010, one of the first bills they passed gutted workers’ rights by dismantling public-sector unions — which then decimated labor’s ability to support pro-worker candidates.

This move aligned with the interests of their corporate donors, who benefited from weaker unions and lower wages.

This new Wisconsin formula has been replicated elsewhere.

Republicans in Pennsylvania, Michigan, and North Carolina won a minority of votes in 2018, but still won majorities in their state assemblies thanks to gerrymandering.

In Texas, Ohio, and Georgia, Republicans have crafted gerrymanders that are strong enough to create supermajorities capable of overturning a governor’s veto.

Even more alarming, hundreds of these Republican state legislators, “used the power of their office to discredit or try to overturn the results of the 2020 presidential election,” on behalf of Donald Trump.

How did this happen? Put simply: years of careful planning by corporate interest groups and their radical allies.

And the corporations enabling these takeovers aren’t just influencing the law — their lobbyists are literally writing many of the bills that get passed.

This political alliance with corporate power has given these Republican legislatures free rein to pursue an extreme culture war agenda — one that strips away rights that majorities of people support — while deflecting attention from their corporate patrons’ economic agendas.

Republicans are introducing bills that restrict or criminalize abortion. They’re banning teachers from discussing the history of racism in this country. They are making it harder to protest and easier to harm protestors. They are punishing trans people for receiving gender-affirming care and their doctors for providing it.

But it doesn’t have to be this way. There are still laboratories of democracy where true public servants are finding creative ways to defend the rights of us all.

Elected officials in Colorado and Vermont are codifying the right to abortion. California lawmakers have proposed making the state a refuge for transgender youth and their families. And workers across the country are reclaiming their right to organize, which is helping to rebuild an important counterweight to corporate power.

But winning will ultimately require a fifty state strategy — with a Democratic Senate willing to reform or end the filibuster to codify Roe v. Wade, protect voting rights, and protect the right to organize nationwide.

This is where you come in. Volunteer for pro-democracy candidates — and if you don’t have time, contribute to their campaigns.

This is not a battle of left vs. right. It is a battle between democracy and autocracy. 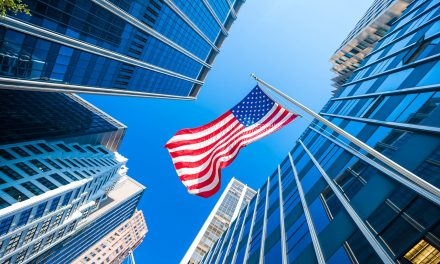 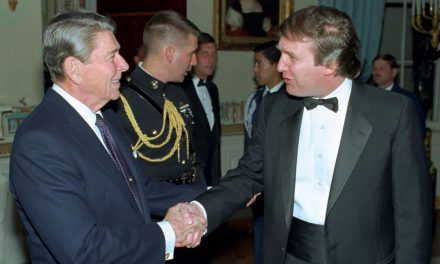 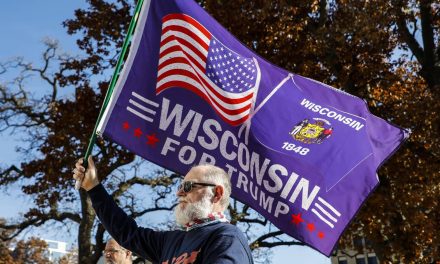 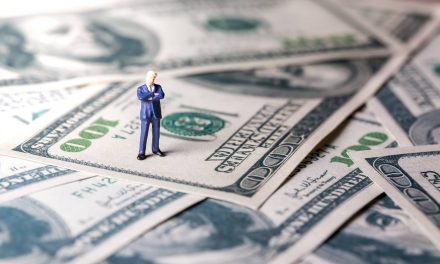