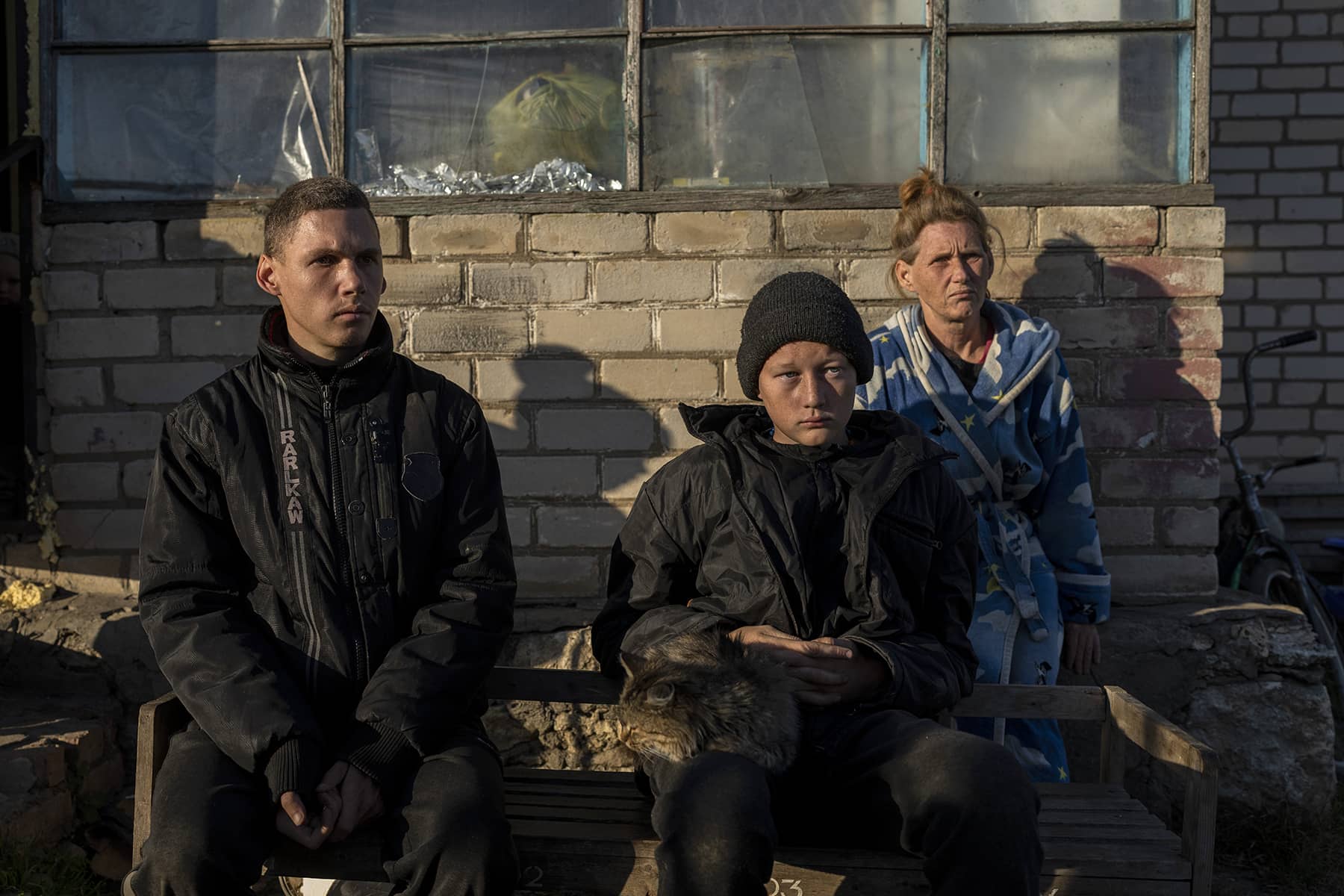 For 10 days, Alesha Babenko was locked in a basement and regularly beaten by Russian soldiers. Bound, blindfolded and threatened with electric shocks, the 27-year-old pleaded for them to stop.

“I thought I was going to die,” said Babenko.

In September, Babenko and his 14-year-old nephew, Vitaliy Mysharskiy, were arrested by Russian soldiers who occupied his village of Kyselivka in Ukraine’s southern region of Kherson. They had been taking photos of destroyed tanks and sending them to the Ukrainian army.

Seated this week on a bench outside his home, Babenko was visibly shaken as he recounted the trauma of being thrown into a car, driven to the city of Kherson and interrogated until he confessed.

As violence escalates in Ukraine, abuses perpetrated by Russia have become widespread, according to the United Nations and human rights groups. The situation is particularly concerning in the Kherson region, where hundreds of villages, including the main city, were liberated from Russian occupation in early November. It was one of Ukraine’s biggest successes in the nearly 9-month-old war, dealing another stinging blow to the Kremlin.

The U.N. says it is attempting to verify allegations of nearly 90 cases of enforced disappearances and arbitrary detentions in Kherson, and is trying to understand if the scale of abuse is larger than already documented.

Authorities have found 63 bodies bearing signs of torture near Kherson, Monastyrskyi said. He did not elaborate, saying the investigation into potential war crimes in the region was just beginning.

On November 16, Associated Press reporters saw the inside of one of these alleged torture sites in a police-run detention center in Kherson.

Russian soldiers appeared to have left hastily, leaving flags and portraits of Russian President Vladimir Putin scattered under broken glass on the floor. Neighbors described a steady flow of people in handcuffs being brought in, with bags over their heads. The ones who were allowed to leave walked out without shoes or personal effects.

Maksym Nehrov spent his 45th birthday in the jail, detained by Russians because he was a former soldier.

“The most terrifying thing was to hear other people being tortured all day,” he said.

Walking along the corridor of the now-empty prison, he recalled that every time he somehow disobeyed the Russians they would hit him with an electric shock to the neck and head.

Throughout the war, liberated Ukrainian villages have revealed thousands of human rights atrocities perpetrated by Russian soldiers. Bodies were strewn across the streets in Bucha and Irpin, suburbs of the capital, Kyiv, after Russia withdrew in April.

Rights groups say it’s too early to know if the abuses in Kherson were on the same level as in other liberated areas but that it’s very likely.

“In all occupied areas that we’ve been able to access, we’ve documented incidents of torture, extrajudicial killings and torture. And we’re very concerned Kherson will be no different,” Belkis Wille, senior crisis and conflict researcher at Human Rights Watch, told the AP.

The group has documented unlawful attacks on civilians, torture and forcible disappearances of civilians in occupied areas around the country.

Since Russian forces pulled back on Nov. 10, residents in the nondescript town of Kyselivka who endured abuses are struggling to pick up the pieces of their lives.

After Babenko and his nephew returned home — at a time when his village was still under Russian occupation — he was too terrified to leave the house. He was haunted by what he’d endured. While detained, Russian soldiers interrogated him repeatedly, kicking and punching his ribs, nose and stomach almost daily, he said.

His young nephew escaped such abuse but was told he would become a Russian citizen and be protected. The two were released after confessing to what they’d done on video, they said.

But others in their village haven’t been as lucky.

Two months ago, the godfather of Alla Protsenko’s son was taken from his home by Russian soldiers and hasn’t been seen since. Walking through the partially destroyed school where she used to teach before the Russians turned it into an army base, Protsenko said she has combed the country looking for him, to no avail.

The last time the 52-year-old saw him was on her birthday, one week before he disappeared.

“I remember him smiling as if to say: ‘Hold on, everything will be fine,'” she said. “For me, he is still alive. I can’t accept that now (perhaps), he is gone.” 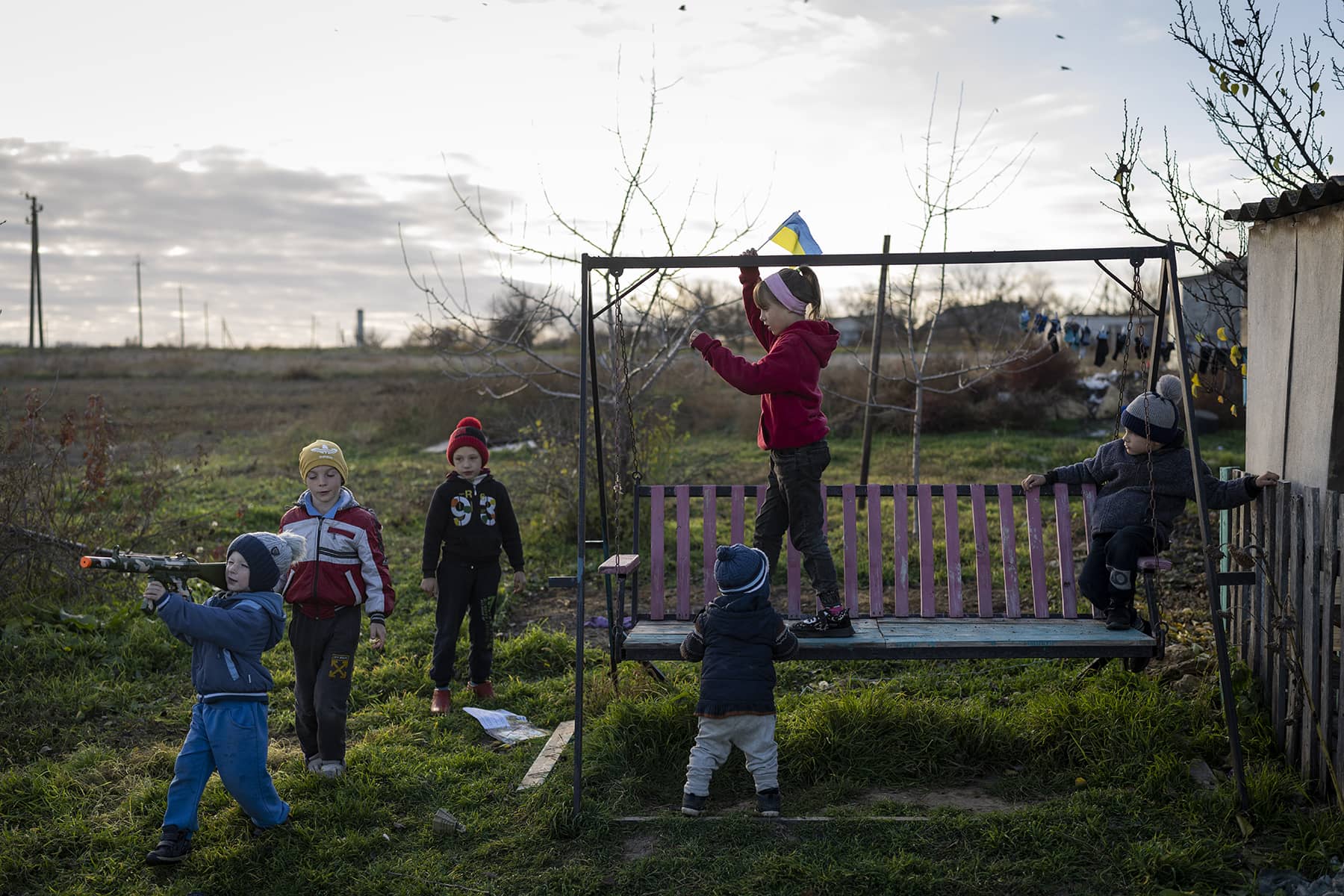 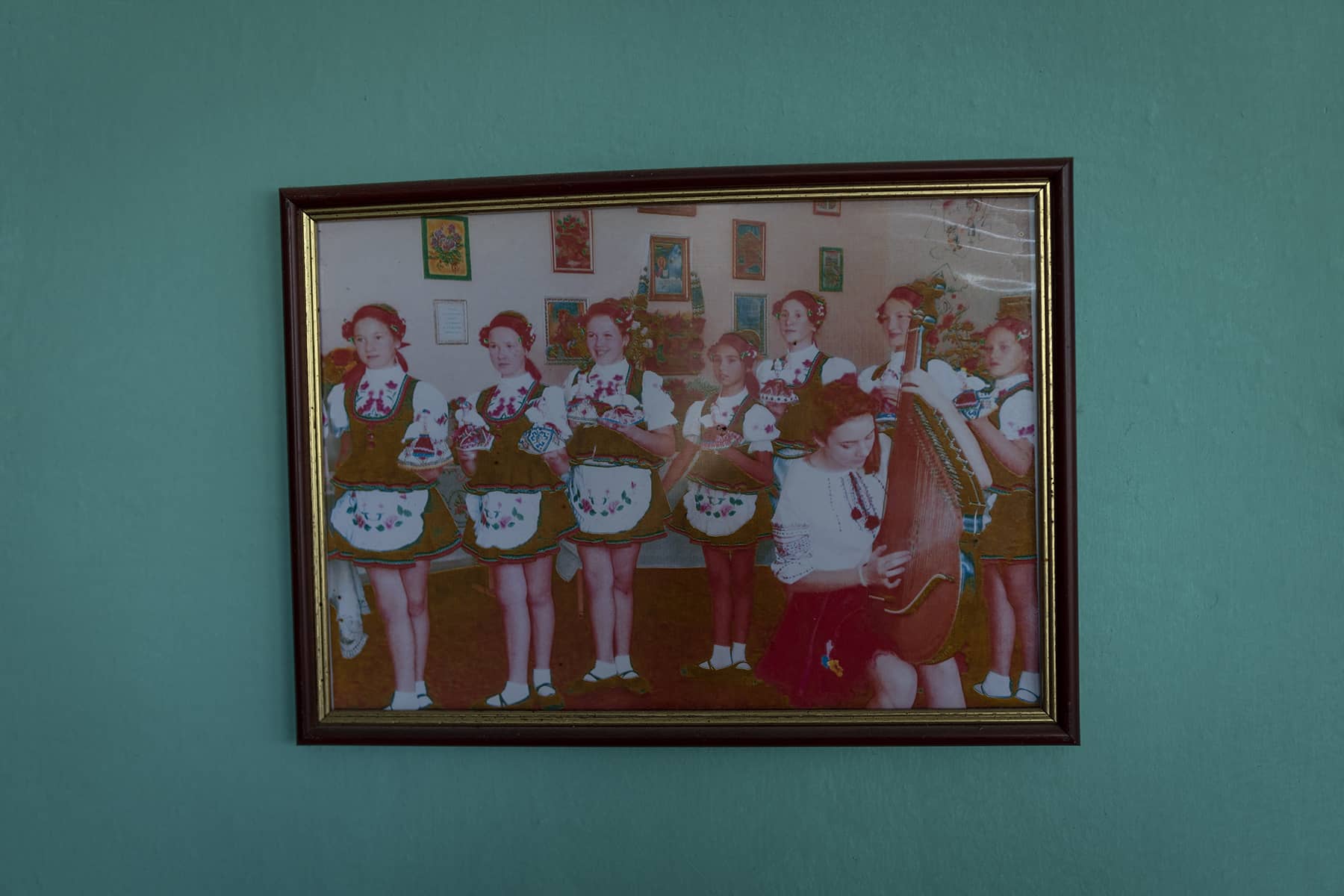 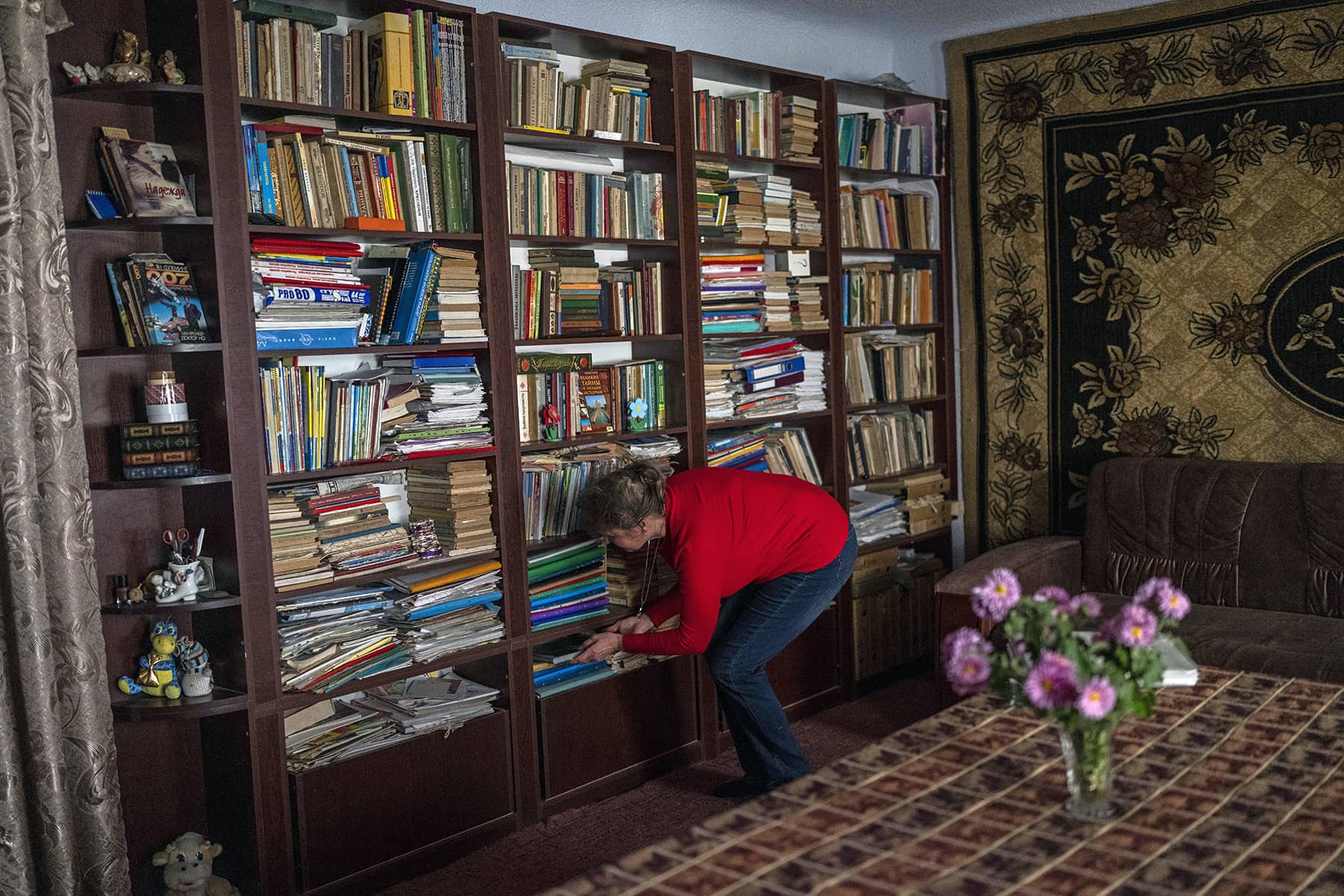 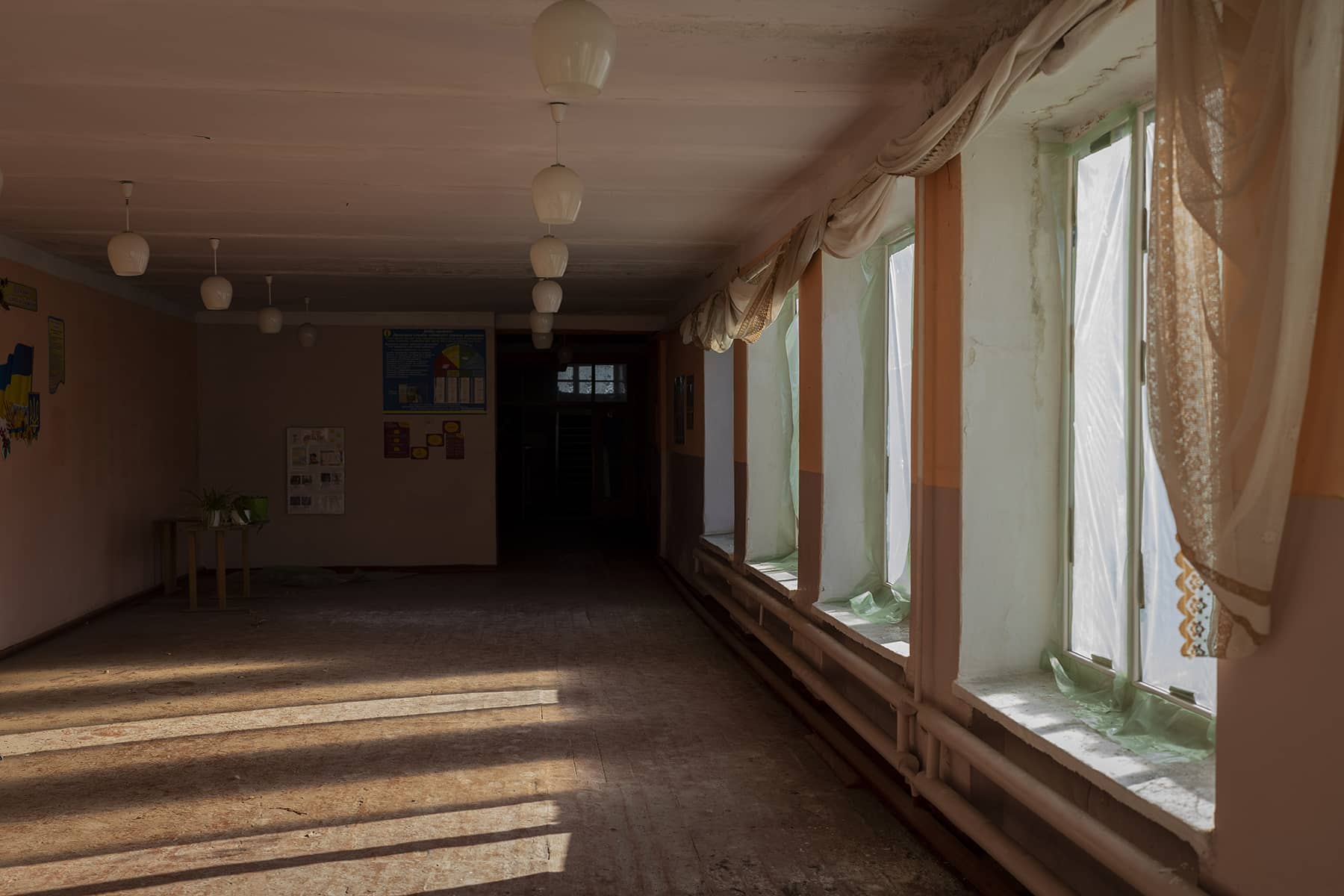 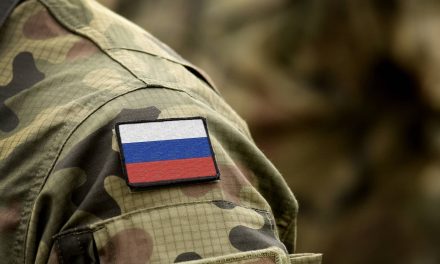 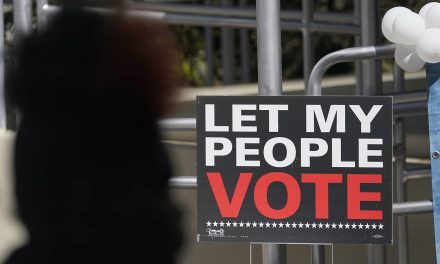 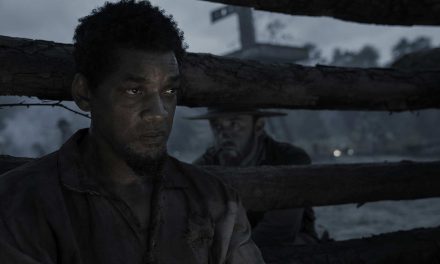 Will Smith: “Emancipation” and the lesson his role as “Whipped Peter” taught him post-Oscar slap 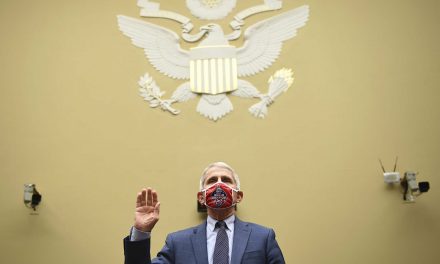