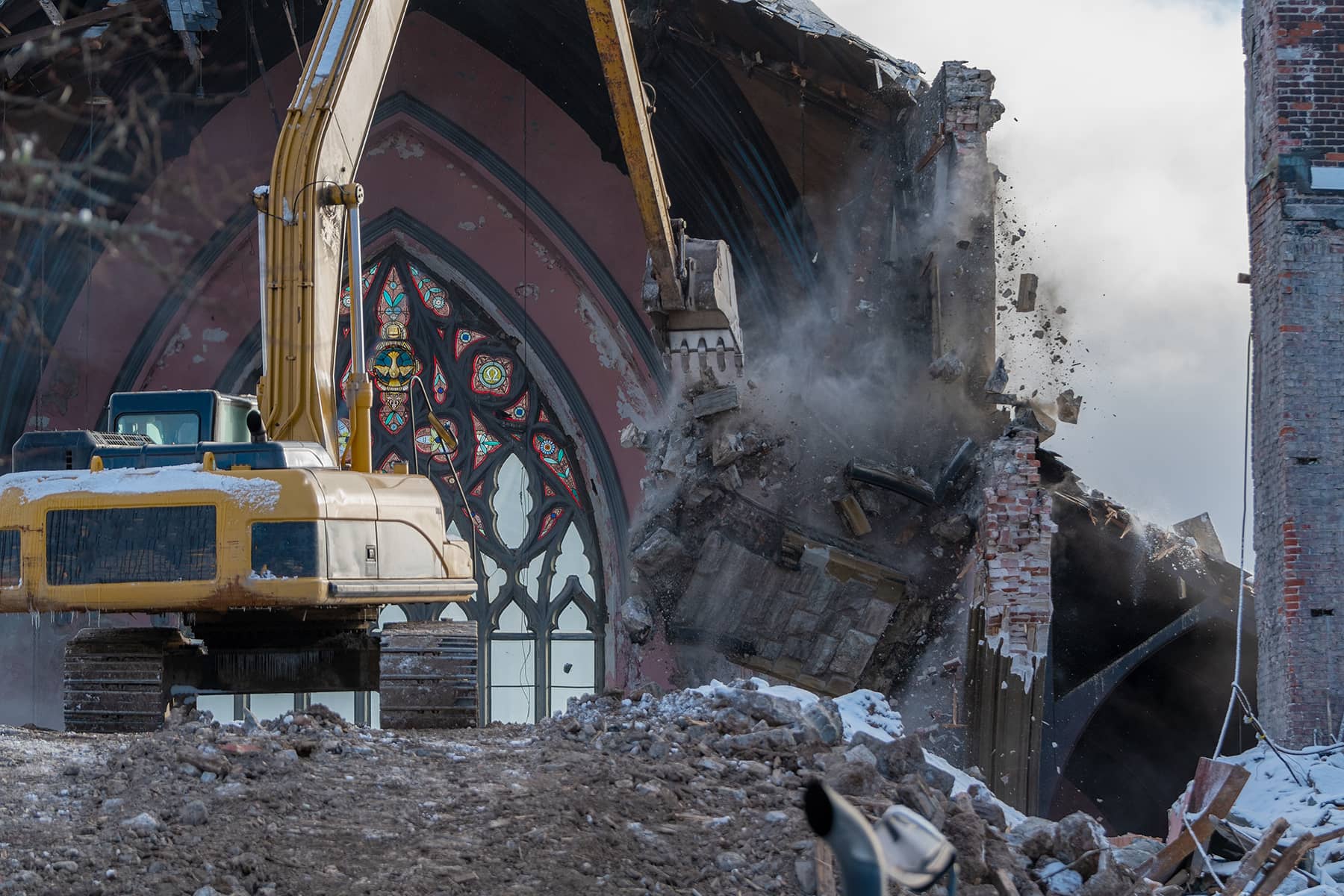 Dear American Church, I have some good news and some bad news. The bad news is — you are slowly dying. If you are paying attention, you probably realize that.

Your buildings are slowly clearing, your pews gradually emptying, your congregations visibly aging away, your voice carrying less resonance than it used to. There are many complicated and interconnected reasons for this, but here are a few broad strokes:

You are dying because of your hypocrisy.

People see the ever-widening chasm between who you say you are and what they regularly experience in your presence. They see the great disparity between the expansive hospitality of Jesus and the narrow prejudice you are so often marked by.

They see Christ’s deep affection for the poor, hurting, and marginalized—and either your quiet indifference or your open hostility toward them. They have listened to you preach incessantly about the immorality of the world, the dangers of greed, the corrupt nature of power, the poison of untruth, the evils of sexual perversion—and watched you willingly align with politicians embodying all of these.

They see that you are so often the very kind of malevolent ugliness that you forever warned was coming to assail the world. You are dying because of your willful ignorance.

People are tired of your war on Science. They are sick of your arguing with Biology. They are exhausted by your attacks on women. They are horrified by your justifications of racism. They despise your posturing nationalism. They know the earth is round. They know it is billions, not thousands of years old. They know dinosaurs walked it. They know that it is warming rapidly. They know people here do not choose their sexuality. They know whoever and whatever God is—doesn’t appoint Presidents or hand out weapons or attack people with tornadoes.

You are dying because of your devotion to cruelty.

People watch you dig in your heels against others because of their gender identity and sexual orientation; the way you continually exact violence upon them, the way you try and blame God and the Bible for your fearful bigotry and your predatory behavior.

They have seen your intolerance to other religious traditions: how you vilify anyone who finds spirituality and meaning outside of your precise expression of Christianity, how you so easily disregard the faith stories of those who do not reflect your own.

They have watched you so revel in being the bully to those you were originally called to protect. You are dying because of your complicity in violence.

Good people have seen you so often be a safe haven for misogynists, domestic abusers, sexual predators, and white supremacists—who all receive protection in your antiquated words, in your personality cults, and in your enabling culture.

They have heard your explicit silence in the face of a brutal and rising flood of anti-Semitism, of open racism, of hostility toward immigrants, of attacks on Asian people and Muslims.
They see your pastors and leaders misuse their positions and leverage their influence to victimize the most vulnerable and to serve as scapegoats for discrimination.

They have watched you be the last, hateful holdout in matters of gender equality, racial diversity, sexuality, and theological difference; lagging behind almost everyone in the world in the kind of goodness you say you aspire to.

Because of these things and many more, American Church, people are rightly walking – some running – away, because they refuse to tolerate something that so regularly yields hatred while claiming to be made of love. They are unburdened by habit or obligation to participate in something that feels increasingly incongruent with their values.

They are conscientious objectors in your unending holy wars, choosing to step away from you in order to create loving spiritual communities, grow deeper in personal faith, escape tribal partisan politics, craft a healthier planet, reflect the character of Jesus, and hold onto their souls.

Yes, American Church, the bad news is—you’re slowly but surely dying as you are now. The good news is that in your passing, something else is being born.

Rising in these days, is a sprawling community of disparate people not bound by geography or denomination or tradition, who want to create something redemptive and life-giving here, who do not care what it is called and who gets the credit and what building it happens in. From the outside it may bear some resemblance to who you have been, but it will likely look quite different.

Yes, the bloated, mean-spirited version of religion that has characterized so much of you is slowly and most surely passing away: the hypocrisy and the enmity, all the coercion and posturing—these things are correctly being seen as irrelevant by a watching world who will no longer abide them or participate in them.

These newly emancipated sojourners are creating something of compassion and generosity and hospitality — a radically – inclusive faith that opens the table, a spirituality that welcomes the world, a religion that does no harm: a working theology of love.

Church, though part of you is dying, the best of you gets to be resurrected differently now.

You get to live on in the lives of open-hearted human beings who want to unearth the beauty buried beneath heavy layers of rigid dogma, ornamental religion, and institutionalized discrimination.

These people are excavating your religion and releasing love from its man-made prison, and in this way—the best, truest parts of you will live on.

You get to be born again in the image of something that does not seek power or bed down with politics or thrive on exclusion, something resembling the Jesus who birthed you.

The bad news, American Church — is that you are dying. And it is the very good news, too. 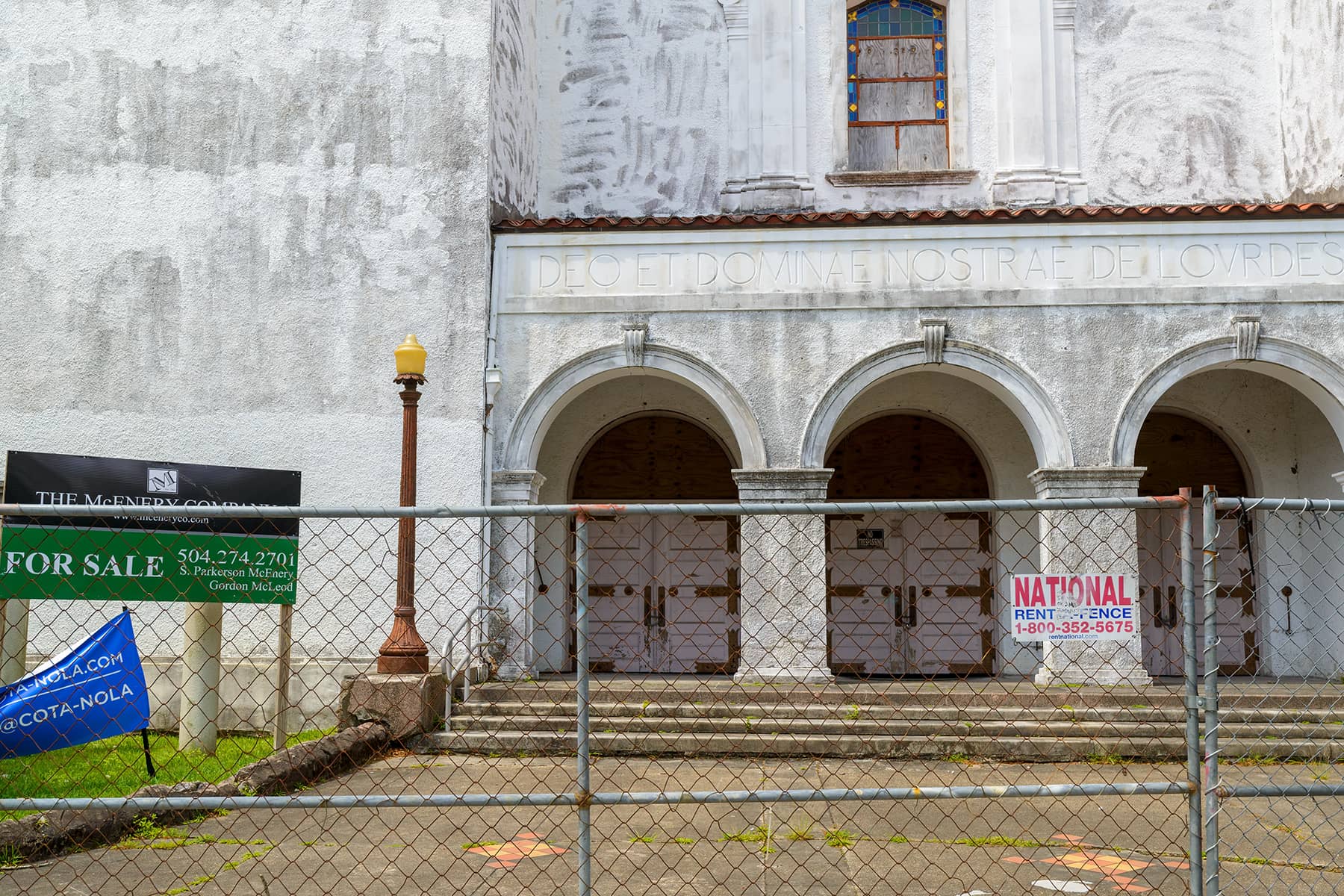 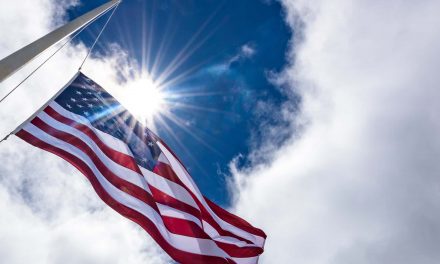 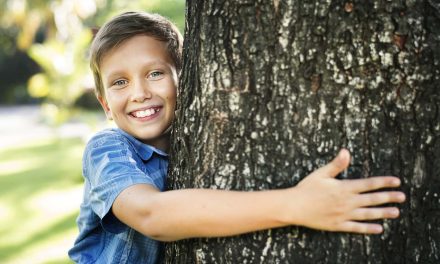 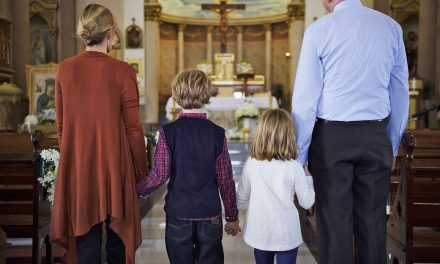 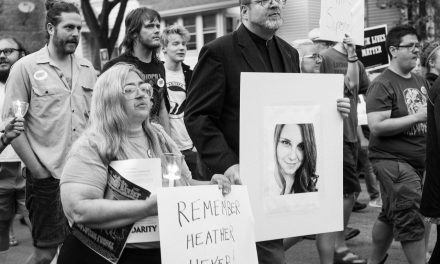