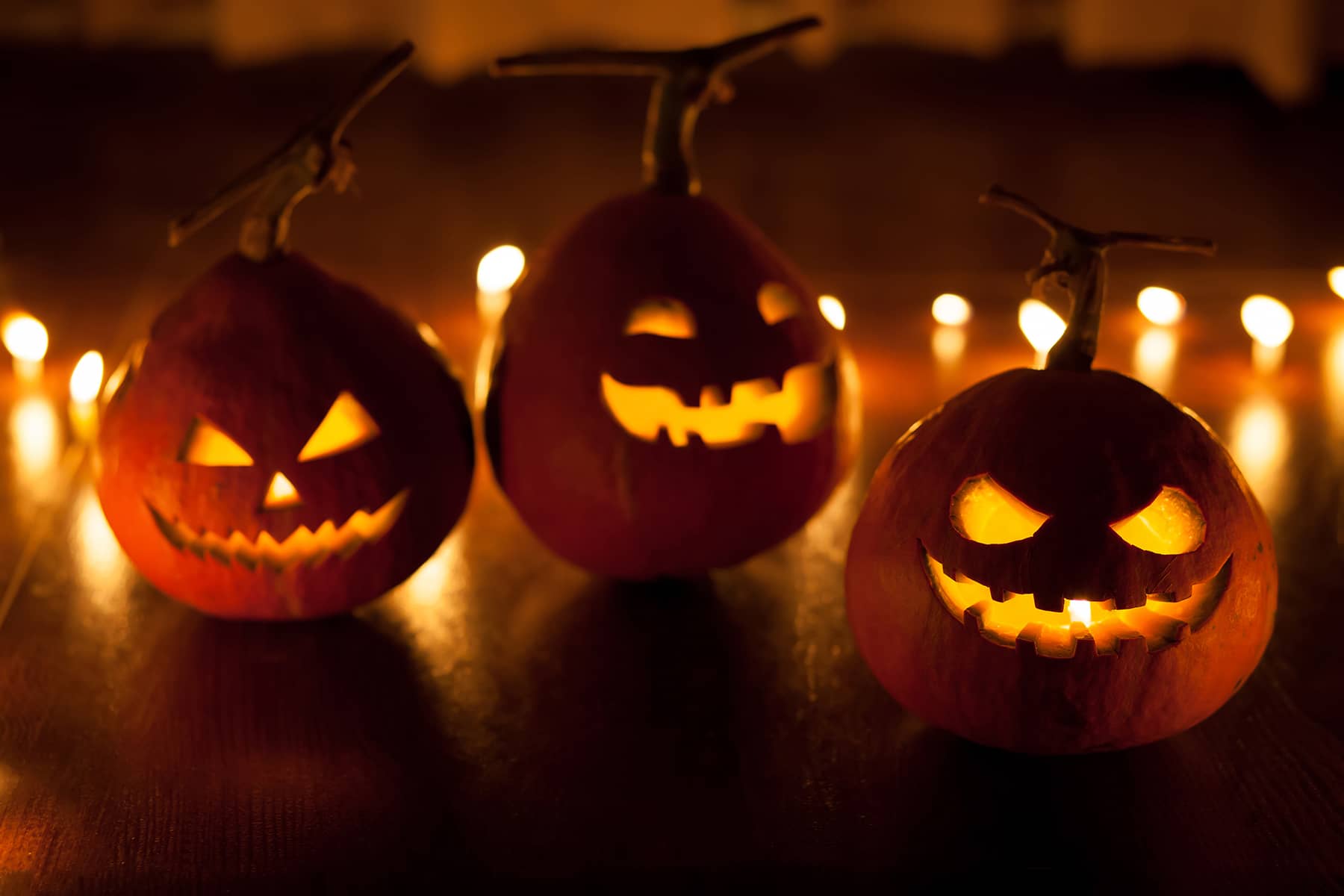 On October 10, after his Instagram account was restricted for antisemitism, rapper Kanye West, now known as “Ye,” returned to Twitter from a hiatus that had lasted since the 2020 elections to tweet that he was “going death con 3 On JEWISH PEOPLE.” This was an apparent reference to the U.S. military’s “DEFCON 3,” an increase in force readiness.

Ian Bremmer of the political consulting firm the Eurasia Group reported on October 11 that billionaire Elon Musk spoke directly with Russian president Vladimir Putin before Musk last week proposed ending Russia’s attack on Ukraine by essentially starting from a point that gave Putin everything he wanted, including Crimea and Russian annexation of the four regions of Donetsk, Kherson, Luhansk, and Zaporizhzhia, as well as Ukraine’s permanent neutrality. This afternoon, Musk denied the story; Bremmer stood by it.

At a rally in Arizona on October 9, Trump claimed that President George H.W. Bush had taken “millions and millions” of documents from his presidency “to a former bowling alley pieced together with what was then an old and broken Chinese restaurant … There was no security.”

In fact, the National Archives and Records Administration put documents in secure temporary storage at a facility that had been rebuilt, according to NARA, with “strict archival and security standards, and … managed and staffed exclusively by NARA employees.”

Then Trump went on to accuse NARA of planting documents—his lawyers have refused to make that accusation in court—and, considering his habit of frontloading confessions, made an interesting accusation: “[The Archives] lose documents, they plant documents. ‘Let’s see, is there a book on nuclear destruction or the building of a nuclear weapon cheaply? Let’s put that book in with Trump.’ No, they plant documents.”

Antisemitism, Putin’s demands in Ukraine, and stolen documents seem like an odd collection of things for the Republican members of the House Judiciary Committee, which oversees the administration of justice in the United States, to endorse before November’s midterm elections.

But in these last few weeks before the midterms, the Republican Party is demonstrating that it has fallen under the sway of its extremist wing, exemplified by those like Representative Marjorie Taylor Greene (R-GA), who tweeted last week that “Biden is Hitler.”

On October 6, New Hampshire Senate nominee Don Bolduc defended the overturning of Roe v. Wade and the subsequent loss of recognition of the constitutional right to abortion. The issue of abortion “belongs to the state,” he said. “It belongs to these gentlemen right here, who are state legislators representing you. That is the best way I think, as a man, that women get the best voice.” Republican super PACs are pouring money behind Bolduc.

Even those party members still trying to govern rather than play to racism, sexism, and antisemitism are pushing their hard-right agenda.

Senate Republicans have introduced a bill to get rid of the drug pricing reforms the Democrats passed in the Inflation Reduction Act. That law, which received no Republican votes, permits Medicare to negotiate drug prices with pharmaceutical companies and caps annual drug costs for seniors on Medicare at $2,000.

It also caps insulin for Medicare patients at $35 a month. (Insulin is ten times more expensive in the U.S. than in other wealthy countries: a 2018 Rand Corporation study found average prices per vial of $98.70 in the U.S., $12 in Canada, and $6.94 in Australia.) Republicans say that these price caps will kill innovation and that government should not oversee the price of drugs.

The measure will not stand a chance in the Democratic-controlled Senate, but that Republicans felt comfortable introducing it is strong signaling for their intentions going forward. It is, after all, in line with Senator Rick Scott’s (R-FL) plan to sunset all laws automatically every five years, re-passing them piecemeal if Congress is so inclined.

David Montgomery of the Washington Post has written a roundup of what 21 experts “in the presidency, political science, public administration, the military, intelligence, foreign affairs, economics and civil rights” say would happen should Trump be reelected in 2024.

They argue that upon taking office, Trump would install super loyalists to do his bidding and would ignore the Senate if it tried to stop him, as he largely did in his term. He has, after all, already outlined a plan to fire career civil servants and has explored a rigorous system for guaranteeing loyalists for those posts.

Next, the experts suggest, he would deploy the military at home against his enemies while disengaging internationally and turning things over to Putin and other authoritarians. America’s global leadership would end, not least because no other nations would trust our intelligence services. Political violence would become the norm, giving Trump an excuse to declare martial law, and our democracy would fall.

We ignore this at our peril. After all, more than half the Republican nominees for office in November are election deniers, and on Saturday, October 8, Republican nominee for Nevada secretary of state Jim Marchant told a rally, “We’re gonna fix the whole country and President Trump is gonna be president again.”

But there is an interesting dynamic afoot. In some cases, Republican lawmakers, especially Representatives Adam Kinzinger (R-IL) and Liz Cheney (R-WY), have urged voters to back Democrats rather than election-denying extremist Republicans. And, as historical essayist Sarah Vowell noted on October 6, in deep red states like Montana and Utah where voters will not consider voting for a Democrat, Democrats have teamed up with never-Trump Republicans to back Independents who are now running strong against the radical extremists.

Scholars who study how to defeat rising authoritarianism agree that such cross-party cooperation is vital. And we have an illustration of just how that has worked here before. In the 1864 U.S. elections, in the midst of the Civil War, Republican Abraham Lincoln and party leaders knew that Lincoln could not win reelection without support from Democrats, who would never vote for a Republican after spending a decade attacking them on grounds of racism.

So Lincoln rebranded his coalition the “National Union Party” and crossed his fingers that it would work to attract moderate Democrats, a hope encouraged when the extremist Democrats split into angry factions at their own convention. Still, by summer, no one knew if the coalition would hold or not, and Lincoln himself thought he would lose unless something major happened on the battlefields. It did: Atlanta fell on September 2. And in November, Lincoln won the election at the head of the National Union Party.

The next year, Congress ended the policy that had thrown the country into war in the first place, passing the Thirteenth Amendment, which abolished enslavement except as punishment for crime, and sending it off to the states for ratification. 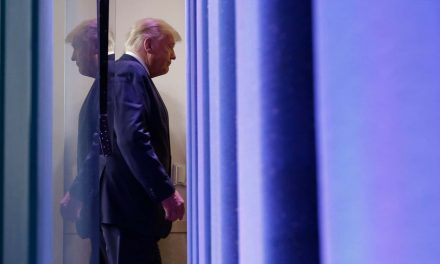 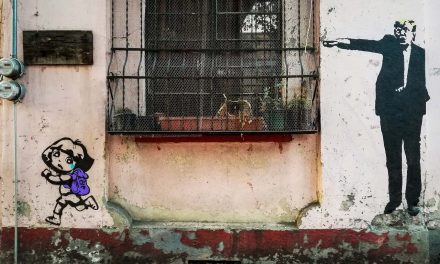 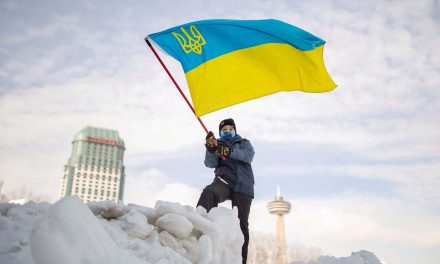 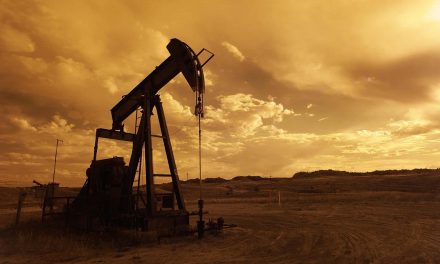