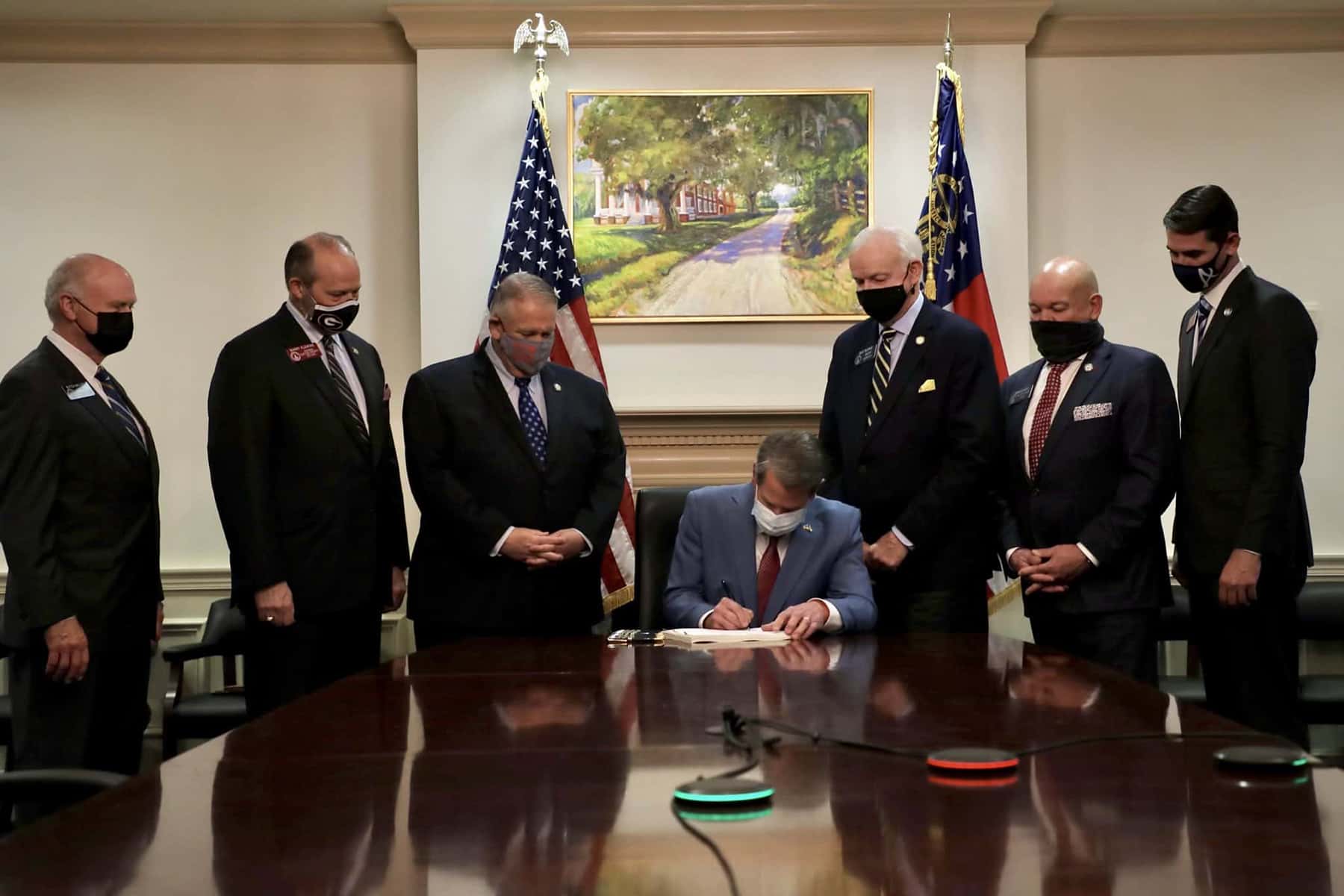 “Galápagos syndrome” is a term of Japanese origin used in business studies to refer to the isolated development of a globally available product. As an analogy to a part of Charles Darwin’s “On the Origin of Species,” it has become a generalized expression to the process of isolated social thinking that evolves separately from the main society of a culture.

Georgia Governor Brian Kemp signed his state’s new voter suppression law on March 26 in a carefully staged photo op. As journalist Will Bunch of the Philadelphia Inquirer pointed out, Kemp sat at a polished table, with six white men around him, under a painting of the Callaway Plantation on which more than 100 Black people had been enslaved. As the men bore witness to the signing, Representative Park Cannon, a Black female lawmaker, was arrested and dragged away from the governor’s office.

It was a scene that conjured up a lot of history.

Voting was on the table in March 1858, too. Then, the U.S. Senate fought over how the new territory of Kansas would be admitted to the Union. The majority of voters in the territory wanted it to be free, but a minority of proslavery Democrats had taken control of the territory’s government and written a constitution that would make human enslavement the fundamental law in the state. The fight over whether this minority, or the majority that wanted the territory free, would control Kansas burned back east, to Congress.

In the Senate, South Carolina Senator James Henry Hammond, who rejected “as ridiculously absurd” the idea that “all men are born equal,” rose to speak on the subject. He defended the rule of the proslavery minority in Kansas, and told anti-slavery northerners how the world really worked. Hammond laid out a new vision for the United States of America.

He explained to his Senate colleagues just how wealthy the South’s system of human enslavement had made the region, then explained that the “harmonious… and prosperous” system worked precisely because a few wealthy men ruled over a larger class with “a low order of intellect and but little skill.” Hammond explained that in the South, those workers were Black slaves, but the North had such a class, too: they were “your whole hireling class of manual laborers.”

These distinctions had crucial political importance, he explained, “Our slaves do not vote. We give them no political power. Yours do vote, and, being the majority, they are the depositaries of all your political power. If they knew the tremendous secret, that the ballot-box is stronger than ‘an army with banners,’ and could combine, where would you be? Your society would be reconstructed, your government overthrown, your property divided… by the quiet process of the ballot-box.”

Hammond believed the South’s system must spread to Kansas and the West regardless of what settlers there wanted because it was the only acceptable way to organize society. Two years later, Hammond would be one of those working to establish the Confederate States of America, “founded,” in the words of their vice president, Alexander Stephens, upon the “great physical, philosophical, and moral truth… that the negro is not equal to the white man.”

Illinois lawyer Abraham Lincoln recognized that if Americans accepted the principle that some men were better than others, and permitted southern Democrats to spread that principle by dominating the government, they had lost democracy. “I should like to know, if taking this old Declaration of Independence, which declares … are equal upon principle, and making exceptions to it, where will it stop?” he asked.

Led by Abraham Lincoln, Republicans rejected the slaveholders’ unequal view of the world as a radical reworking of the nation’s founding principles. They stood firm on the Declaration of Independence.

When southerners fought to destroy the government rather than accept the idea of human equality, Lincoln reminded Americans just how fragile our democracy is. At Gettysburg in November 1863, he rededicated the nation to the principles of the Declaration and called upon his audience “to be dedicated… to the great task remaining before us… that this nation, under God, shall have a new birth of freedom — and that government of the people, by the people, for the people, shall not perish from the earth.”

The United States defeated the Confederacy, outlawed human enslavement except as punishment for crime, declared Black Americans citizens, and in 1867, with the Military Reconstruction Act, began to establish impartial suffrage. The Military Reconstruction Act, wrote Maine politician James G. Blaine in 1893, “changed the political history of the United States.”

Today, as I looked at the photograph of Governor Kemp signing that bill, I wondered just how much.

“Let me give you a word on the philosophy of reform. The whole history of the progress of human liberty shows that all concessions yet made to her august claims, have been born of earnest struggle. If there is no struggle there is no progress. This struggle may be a moral one, or it may be a physical one, and it may be both moral and physical, but it must be a struggle. Find out just what any people will quietly submit to — and you have found out the exact measure of injustice and wrong which will be imposed upon them. The limits of tyrants are prescribed by the endurance of those whom they oppress. Power concedes nothing without a demand. It never did and it never will.” — Frederick Douglass, “The Significance of Emancipation in the West Indies” (August 3, 1857) 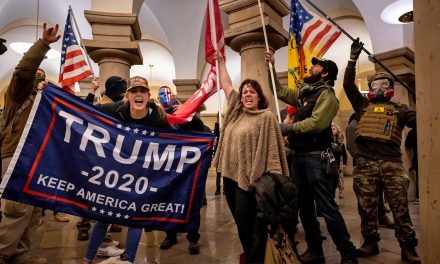 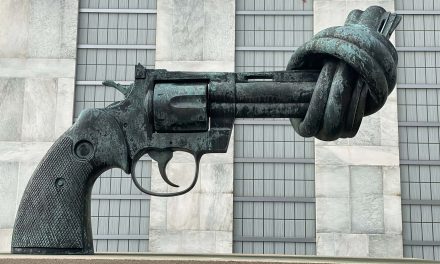 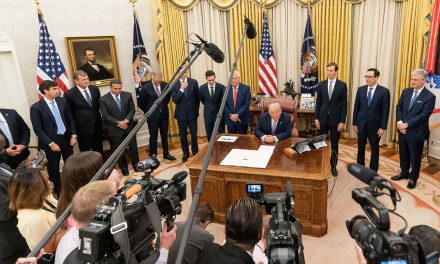 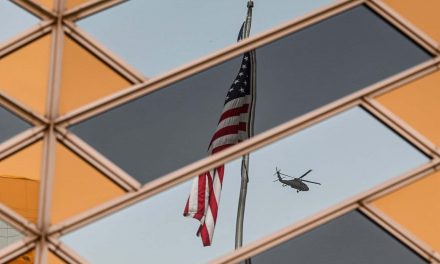