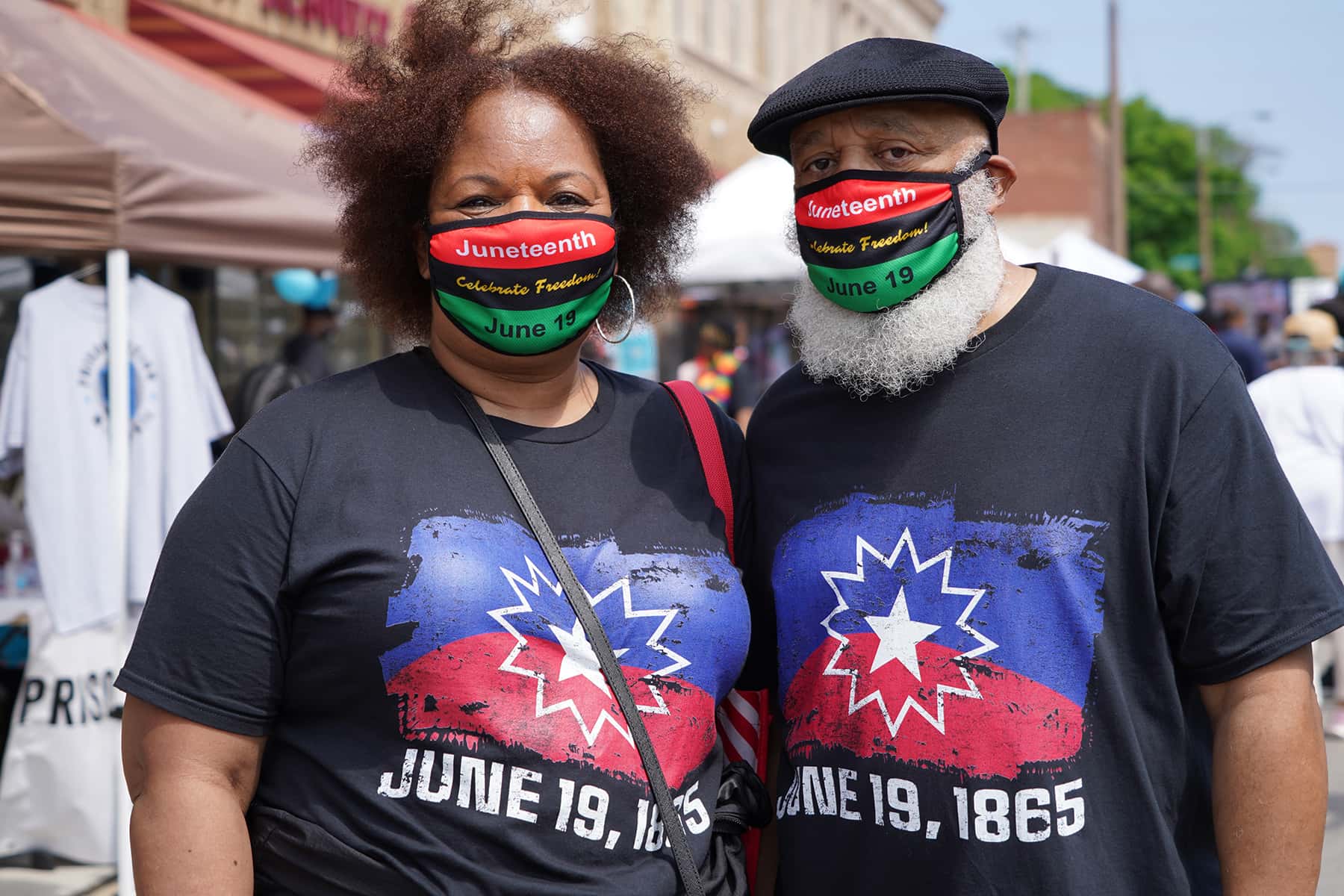 “Once again, House Democrats have used their majority to balkanize our country and fuel separatism by creating a race-based ‘Independence Day. There is only one Independence Day in America, just as there is only one National Anthem, one American flag and one America — under God, indivisible, with liberty and justice for all. It is unfortunate that some have chosen to politicize the naming of this important historical event — one of many momentous milestones in America’s shared journey that began in 1776 to create a more perfect union — to turn Americans against one another and foment division based on skin color instead of uniting us.” – U.S. Rep. Tom Tiffany

Rep. Tiffany congratulations on being the only member of your state’s Congressional delegation to vote against making Juneteenth a national holiday. Further congrats on being just one of 14 members of the House of Representatives to vote the opposite of 415 of your colleagues. You are indeed in unique company. I don’t have an issue with how you voted. You are free to represent your constituents in any manner you choose.

However, I take issue with the statement you issued on many levels. Let me begin with your claim about House Democrats “balkanizing” our country creating a race-based Independence Day. You are apparently unaware that we did not need Congress to recognize this day to celebrate it. We in the Black community recognized this day 156 years ago. Who cares that Congress and most White Americans did not acknowledge it. We don’t need you or anyone else to co-sign this day. How arrogant to think that somehow a bunch of people who a few years ago had never even heard of Juneteenth need to acknowledge it for us to feel validated.

The city of Milwaukee’s Black community has celebrated this day for fifty consecutive years. I attended Juneteenth Day and left with a sense of pride in seeing something so fantastic. We will not be deterred from celebrating the end of 246 years of slavery. We will not pretend the Declaration of Independence applied to us. We continued in slavery for 89 years after the Declaration of Independence. Are we to forget this? Are we supposed to not acknowledge this? Are we expected to be ignorant enough to not understand this?

Secondly, you must be out of your mind to say there is only “one Independence Day.” Did you not pay attention in history class? Are you not aware that on July 4, 1776 over 600,000 Black people were in shackles? You call that Independence Day, but it certainly did not apply to almost every Black person in this country.

To use the tired “with liberty and justice for all” statement is insulting and hypocritical. What part of “for all” does not make you pause and think about those who this did not apply to? Some of those that you claim Independence Day applied to were my family members. You dishonor their captivity and enslavement by making such a disrespectful statement.

In 1776, the America you referred to as a “more perfect union” was far from that. The hypocrisy of pretending otherwise is shameful.

To be so rude as to claim that making Juneteenth a national holiday is turning “Americans against one another and foment division based on skin color instead of uniting us” is truly one of the most ridiculous things I have ever heard an elected official say in my life. How is us acknowledging our day of Independence dividing anyone? Is telling the truth equated with sowing division in your mind? If you go back and check the history books you will find that skin color mattered on July 4, 1776. Those with the wrong skin color were divided out and not allowed to celebrate their so-called freedom and independence. So if you want to talk about division based on skin color, I advise you to call some of your old history teachers and ask them to reteach that lesson to you. It does not appear to me that you paid attention.

I will not sit idly by and not address these types of remarks by you and others. You need a history lesson. Vote as you choose, but don’t disrespect this important milestone by making statements that show how far away from being on the right side of history you are. Your vote is now a part of the permanent record. You can’t erase it.

You do not have a right to tell us that Juneteenth was not our “real” Independence Day. We have celebrated it as such, and will continue to do so at your displeasure.

Read these words from the esteemed Frederick Douglas about your precious Independence Day.

“Fellow-citizens, pardon me, allow me to ask, why am I called upon to speak here to-day? What have I, or those I represent, to do with your national independence? Are the great principles of political freedom and of natural justice, embodied in that Declaration of Independence, extended to us? and am I, therefore, called upon to bring our humble offering to the national altar, and to confess the benefits and express devout gratitude for the blessings resulting from your independence to us?…I am not included within the pale of this glorious anniversary! Your high independence only reveals the immeasurable distance between us. The blessings in which you, this day, rejoice, are not enjoyed in common. — The rich inheritance of justice, liberty, prosperity and independence, bequeathed by your fathers, is shared by you, not by me. The sunlight that brought life and healing to you, has brought stripes and death to me. This Fourth [of] July is yours, not mine. You may rejoice, I must mourn. To drag a man in fetters into the grand illuminated temple of liberty, and call upon him to join you in joyous anthems, were inhuman mockery and sacrilegious irony. Do you mean, citizens, to mock me, by asking me to speak to-day?…I do not hesitate to declare, with all my soul, that the character and conduct of this nation never looked blacker to me than on this 4th of July! Whether we turn to the declarations of the past, or to the professions of the present, the conduct of the nation seems equally hideous and revolting. America is false to the past, false to the present, and solemnly binds herself to be false to the future.” – Frederick Douglas (July 5, 1852) “What to the Slave Is the Fourth of July?” 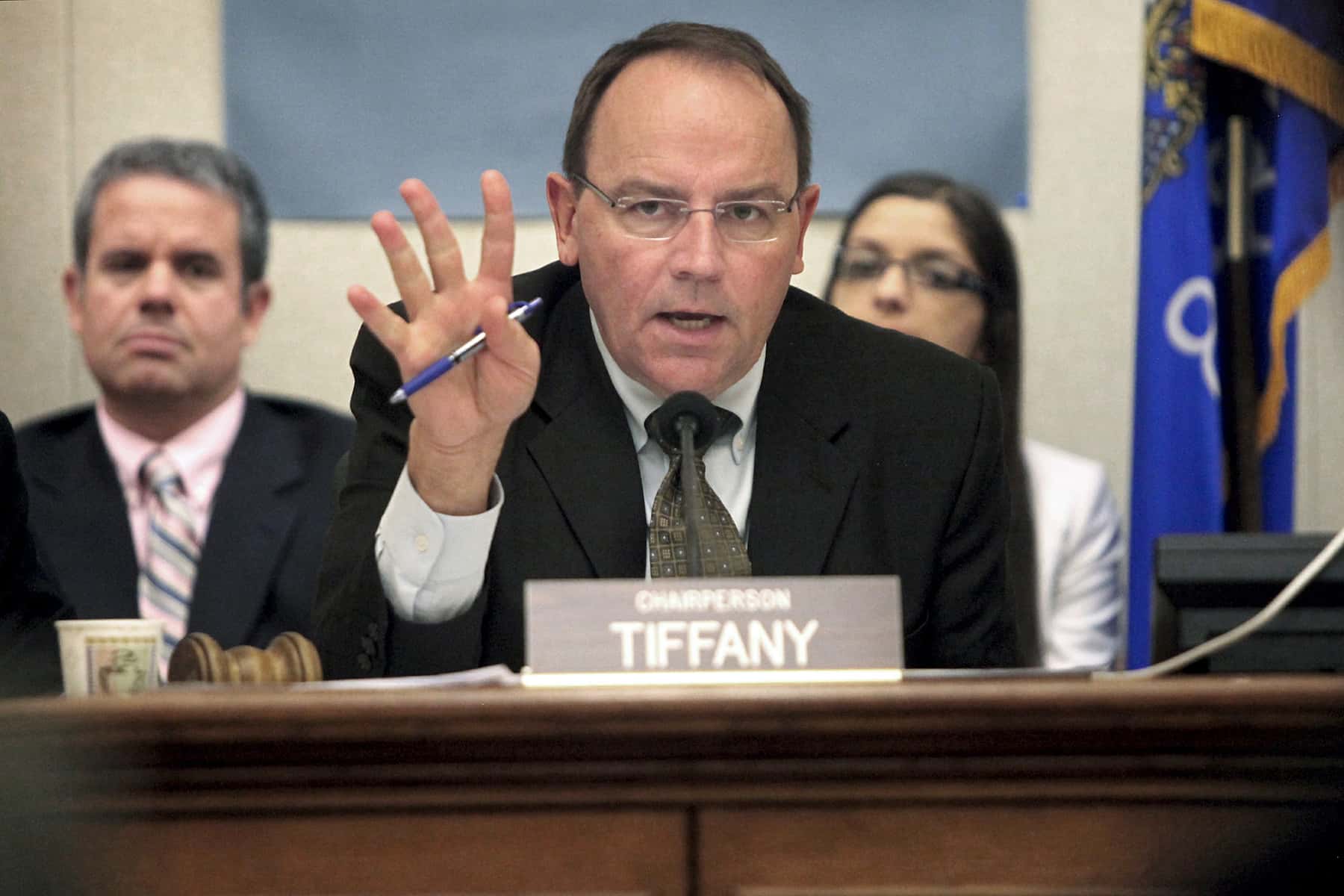 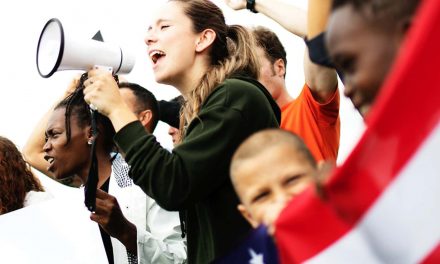 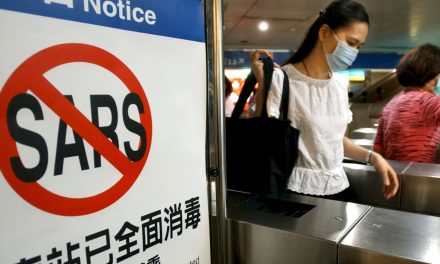 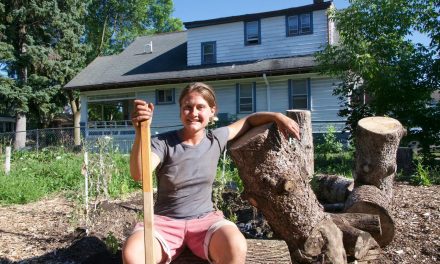 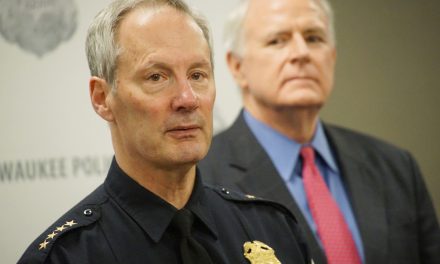