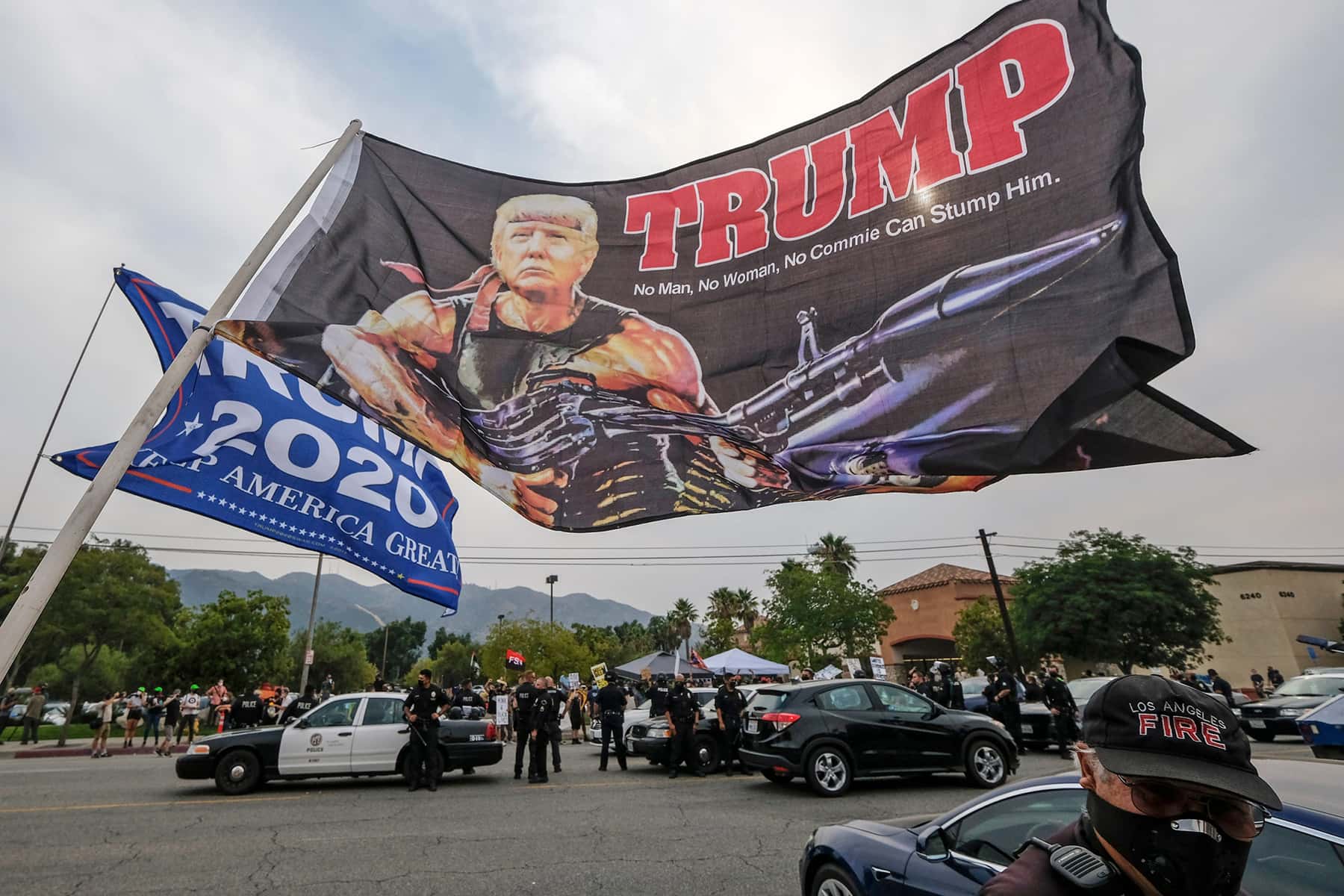 The results of the 2016 presidential election came as a huge surprise for many Americans. It did not surprise me. When I heard definitively that Donald Trump had won the election I was not shocked like many people were. I said in the weeks leading up to the election that people should prepare for the strong possibility that Trump would win.

I did not have a crystal ball. I was not a pollster that studied what Americans said they would do on election day. I knew about something more valuable — the white backlash to Barack Obama. Trump prior to becoming a presidential candidate had railed against President Obama and led to the ridiculous conspiracy about him being born outside of America called the “Birther Movement.” As President, he went out of his way to push policies that were designed to erase the legacy of Obama.

Now the 2020 election has shown us a strong backlash to the Trump presidency. Many are breathing a sigh of relief now that President-elect Biden is on the road to the White House. While the counting is still not done, Biden has won over 75 million votes and Trump had over 71 million votes cast for him to return to office. Both numbers are records. No president has won as many votes as Biden and Trumps number are higher than any other candidate in U.S. history other than Biden.

I saw people dancing in the streets in Milwaukee, New York, Atlanta, Philadelphia, Chicago and many other places around the country. To be finally rid of the president that many called the divider-in-chief has been called a new day in American politics. Democrats are celebrating and many Republicans and Trump supporters are contesting the election results.

What this election says more than anything else, is that White America continues to be divided. According to preliminary exit polls from the New York Times, 57 percent of Whites voted for Donald Trump and 42 percent preferred Joe Biden. Among people of color overall 87 percent of Blacks, 66 percent of Hispanics, 63 percent of Asians and 58 percent of other racial groups voted for Biden.

There has been a discernible shift of rural White votes going to Republicans. Their message resonates with rural Whites, particularly those White men without a college degree. Trump’s base of support comes most strongly from Midwesterners and Southerners despite his losses in Wisconsin and Michigan. His support in Wisconsin increased by about 15 percent this election versus 2016. Biden saw an increase of 18 percent more votes in Wisconsin than Hillary Clinton won in 2016, making his 20,000 vote victory possible.

Despite a campaign to get the vote out in Milwaukee, the results in 2020 were nearly identical to the 2016 results. “Joe Biden did only marginally better in Milwaukee than Hillary Clinton did,” John Johnson, a research fellow at the Marquette Law School’s Lubar Center told the Milwaukee Journal Sentinel. Biden received about 6,000 more votes than Clinton in 2016 and Trump picked up 3,000 more votes in Milwaukee than in 2016.

The results in the Black community point to a lack of enthusiasm for Joe Biden in the majority Black wards in the city where he received 5,100 fewer votes than Clinton won in 2016. The pandemic obviously had an impact on turnout as did the issue of obtaining absentee ballots for many. As I said all along, people in the Black community were more concerned about getting rid of Trump than they were about getting Biden.

When all of the celebrating over the Biden victory finally ends, we will wake up to the reality of that 71 million Trump voters. We will begin to realize that down ballot votes for many that selected Biden went to Republicans. Just because some significant number of White pole did not want Trump did not mean that they have given up on the Republican Party.

Racism will not magically go away because of the victory of Biden and the ascendancy of the first woman and person of color to the vice presidency. Trump was a polarizing figure that pushed more Americans to vote than at any time in the nation’s history. Once we settle into a Biden presidency it will be important to pay attention to the Trump policies that Biden overturns.

Trump managed to appoint more federal judges than anyone could have imagined. These judges as well as those he appointed to the U.S. Supreme Court have lifetime appointments. They will play a major role in the future of the nation. Congress might be controlled by Republicans under Biden depending on run-off elections. Remember what happened after Republicans took control of the Senate under Obama.

Do not be tricked into thinking America changed overnight with this election. Police brutality, systemic racism and marginalization of many communities will continue under Joe Biden and Kamala Harris. Make sure that this election victory is not fool’s gold.

I’m not ready to assume we can come together as a nation as a result of seeing the election results. We will continue to be the Un-United States of America moving forward, despite what Vice President-elect Kamala Harris and President-elect Joe Biden said in their speeches to the nation.

“We can disagree and still love each other unless your disagreement is rooted in my oppression and denial of my humanity and right to exist.” – James Baldwin 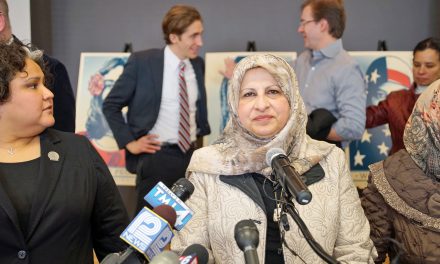 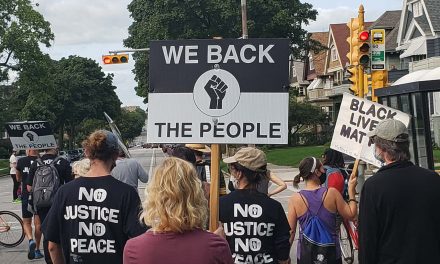 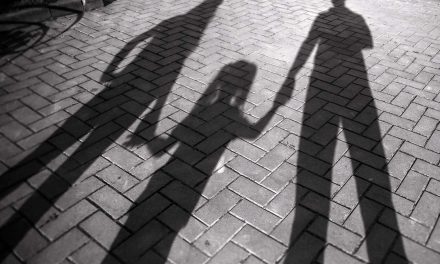 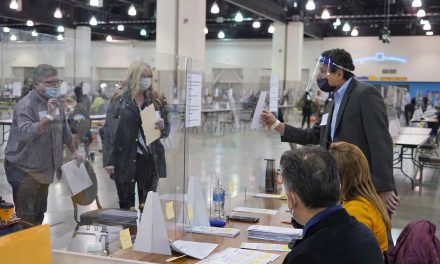