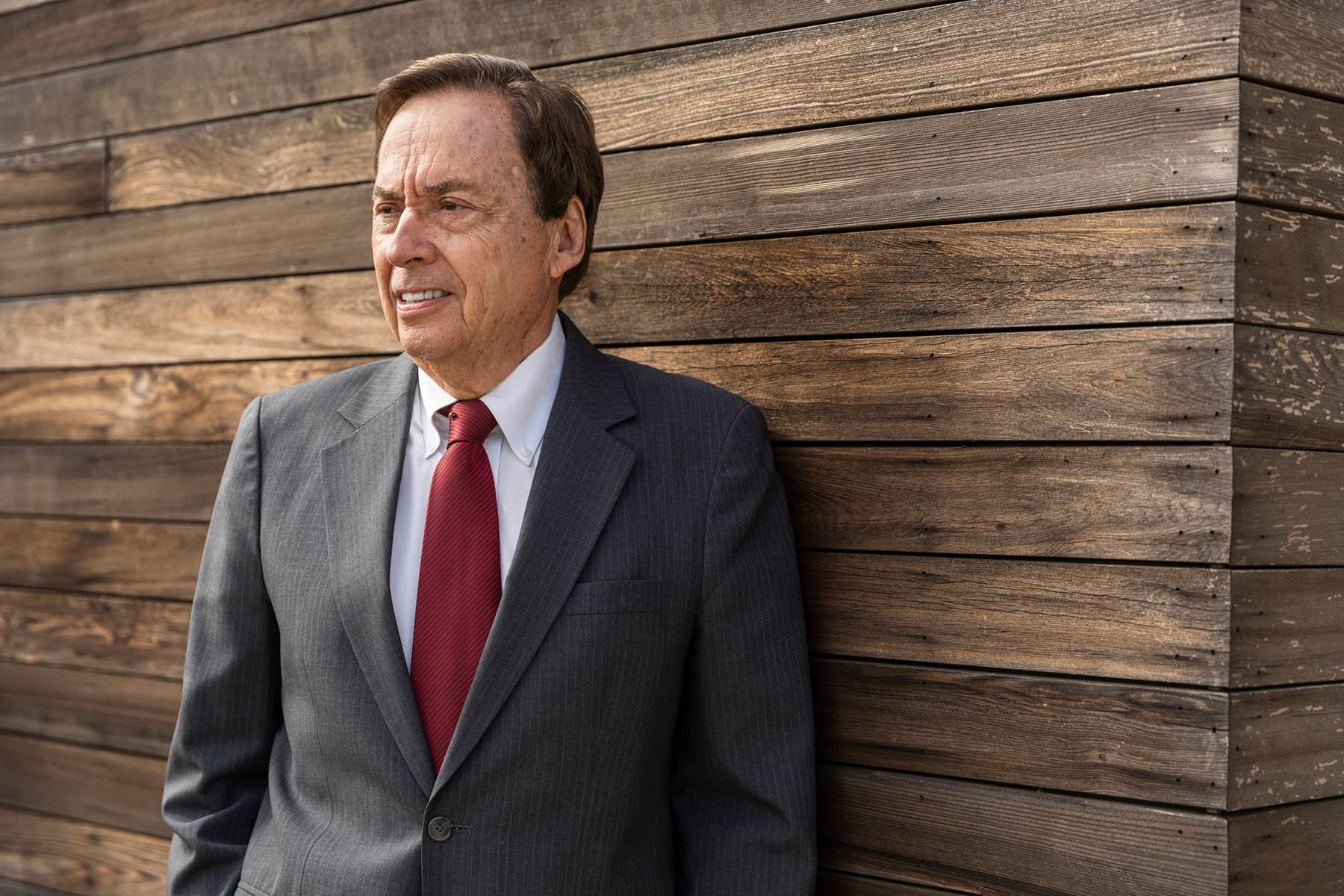 A Republican member of Wisconsin’s bipartisan elections commission on January 11 stood by comments he made crowing about depressed turnout among Black and Hispanic voters in heavily Democratic Milwaukee, saying he would not resign as a fellow commissioner and others have called on him to do.

Commissioner Robert Spindell, who also served as a fake elector for former Republican President Donald Trump, said his comments sent in an email to about 1,700 people in December were not bragging about voter suppression.

“I will not stand for that,” Spindell said in an interview. “The last thing I want to do is suppress votes.”

Spindell said his email was an attempt to detail positive steps Republicans did to counter the Democratic message in Milwaukee. That was thanks to what Spindell called a “well thought out multi-faceted plan” that included recruiting strong Republican candidates, efforts to boost them, a presence on Black talk radio shows along with “Negative Black Radio Commercials.”

Spindell provided the email, first reported on Tuesday by Urban Milwaukee, to The Associated Press on Wednesday. He also provided the AP with a similar message titled “Republicans Did Exceptionally Well!” that he said he handed out to supporters at his Christmas party and other Republican events.

Spindell, who is White, says in the email that Republicans “can be especially proud of the City of Milwaukee (80.2% Dem Vote) casting 37,000 less votes than cast in the 2018 election with the major reduction happening in the overwhelming Black and Hispanic areas.”

“The Democratic candidates were unable to obtain — even though they really tried hard — the votes they needed, expected and demanded from the Black Community,” Spindell wrote. “There is still a great deal of much more concentrated work we need to do in the Black and Hispanic Communities by continuing to show how the Democratic Elected Officials and Candidates are not watching out for the livelihoods of the people who live in these areas and the Republicans can.”

Wisconsin Elections Commissioner member Mark Thomsen, a Democratic attorney, called on Spindell to step down, saying he “has shown he cannot be fair.”

Spindell dismissed the request, saying it was the third or fourth time Thomsen had asked him to resign.

“Bob Spindell’s effort to suppress the votes of Black and Hispanic Wisconsinites in Milwaukee is repugnant, and his continued service as a member of the Wisconsin Elections Commission is an unacceptable insult to the democratic process,” said Remiker. “From spreading conspiracy theories about our elections, to participating in Trump’s plot to install fraudulent presidential electors, Bob Spindell has proven time and again that he is unfit and unqualified to serve as an elections commissioner. It is long past time for Senate Majority Leader Devin LeMahieu to end this clown show and rescind Bob Spindell’s appointment to the Wisconsin Elections Commission.”

“It is incredibly racist to brag about lowering Black and Brown turnout, it is also unacceptable to have these comments and views held by an election official,” the group said in a statement. “His comments show blatant bias. Bob Spindell and his allies are the only ones who are intentionally undermining our democratic process.”

Thomsen and Spindell frequently clash on the commission, which oversees elections in Wisconsin. Spindell is also a defendant in three separate pending lawsuits related to him serving as a fake GOP elector.

One in federal court seeks $2.4 million in damages from Spindell and the other fake electors, alleging that they were part of conspiracy by Trump to overturn the election. Another lawsuit in Dane County circuit court alleges that Spindell should have recused himself from a complaint filed with the Wisconsin Elections Commission seeking action against the fake electors, of which Spindell was one. A third lawsuit alleged Spindell did not comply with the state open records law for documents requested related to his being a fake elector.

All of the lawsuits were brought by Law Forward, a liberal-backed Madison-based law firm.

Democrats made a concerted effort to increase turnout among non-White voters in Milwaukee in 2022. Republicans also worked to increase turnout, including opening offices in the Democratic stronghold that is home to the state’s largest population of Black voters.

Democrats had mixed success in 2022, with Governor Tony Evers winning reelection but Republican U.S. Sen. Ron Johnson also winning. He narrowly defeated Mandela Barnes, who is from Milwaukee and was seeking to become the state’s first Black senator. 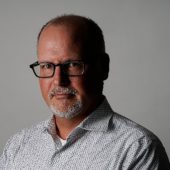 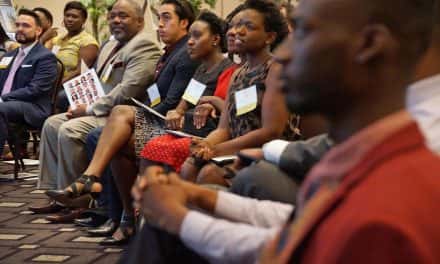 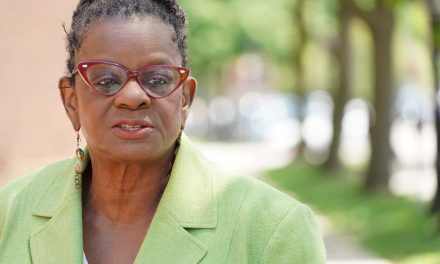 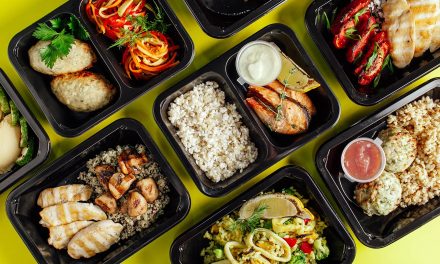 What is MyPlate? Why so few families are aware of or pay attention to the federal nutrition guide 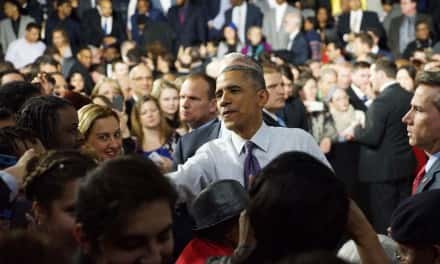