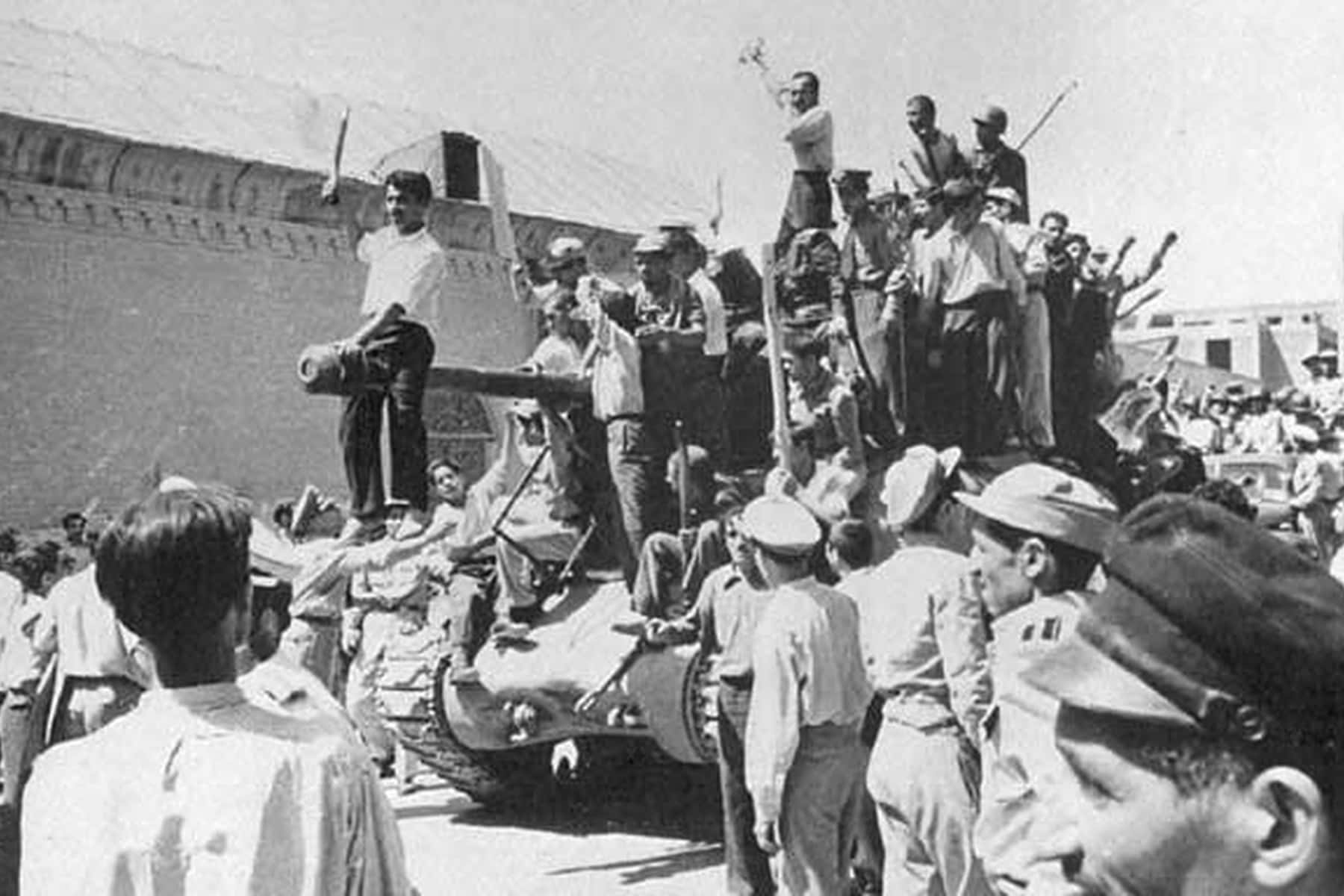 “…the elimination of Mossadeq by assassination or otherwise might precipitate decisive events except in the unlikely alternative that the Shah should regain courage and decisiveness…Mullah Kashani has been a key figure in promoting the pro-Shah street demonstrations. He has also led Parliament’s attack on Mossadeq. If Mossadeq were to disappear, Kashani would be a serious contender for his position. Although personally not acceptable to the Shah, the latter would be inclined to appoint him prime minister if recommended by Parliament…” – Memorandum From Director of Central Intelligence Dulles to President Eisenhower (March 1, 1953)

“If we have to be hostile, we want to do it right and bring him down.” – Secretary of State William Rogers, discussing Chilean leader Salvador Allende in 1970

On August 19, 1953 just months after the March 1 memorandum was written to President Eisenhower, the democratically-elected Iranian Prime Minister Mohammad Mossadegh was overthrown in a coup orchestrated by the CIA and British intelligence, after he nationalized the oil industry. The Shah Mohammad Reza Pahlavi was re-installed as leader of Iran where he would remain a U.S. puppet until toppled by the Iranian Revolution in 1979.

“We are proud of the Tehran Station personnel who have all to varying degrees contributed greatly to the success of overthrow. Commendation is also extended to CIA official who has done an excellent job backstopping the operation…The DCI (Director of Central Intelligence) wished to extend his warmest personal congratulations to Kermit Roosevelt for a superbly and successfully executed mission. Roosevelt’s persistence, extreme competence and courage should be commended most highly.” – Telegram from the Central Intelligence Agency to the Station in Iran (August 20, 1953)

Kermit Roosevelt Jr., the leader of the plot, was a grandson of President Theodore Roosevelt and a distant cousin of President Franklin Delano Roosevelt. These documents which uncover the clandestine role the U.S. government played in overthrowing a democratically-elected leader in 1953 were declassified in 2017. The coup d’etat and the role Great Britain and the US played in it had been widely denied for decades. Known as Operation Ajax, the CIA plot was ultimately about control of oil reserves.

NPR reported on the coup in 2019. “Mohammad Mossadegh was a beloved figure in Iran. During his tenure, he introduced a range of social and economic policies, the most significant being the nationalization of the Iranian oil industry. Great Britain had controlled Iran’s oil for decades through the Anglo-Iranian Oil Co. After months of talks the prime minister broke off negotiations and denied the British any further involvement in Iran’s oil industry. Britain then appealed to the United States for help, which eventually led the CIA to orchestrate the overthrow of Mossadegh and restore power to Mohammad Reza Pahlavi, the last Shah of Iran.”

This was just one of several democratically-elected governments the U.S. played a role in overthrowing over many decades.

On September 4, 1970, Salvador Allende won election as President of Chile. Just weeks later President Richard Nixon met with national security adviser, Henry Kissinger and discussed the violent overthrow of Allende. On September 11, 1973 at 8:30am, according to records from the Chilean Museum of Memory and Human Rights:

“the Armed Forces demand the resignation of President Salvador Allende. At 10:00 hrs. the tanks open fire on the government building, receiving a response from the inside, while Allende rejects the calls for surrender. At noon the offensive continues with the attack of the FACH bombers and the north wing of the Palace burns in flames. The military entered La Moneda and detained its occupants, some of them dying or disappearing forever. In one of the rooms, President Allende is found dead. In less than a day the Military Junta controls the country.”

The end result was a dead elected president, 598 other deaths, 274 disappeared detainees, and eventually 19,083 political prisoners and torture victims as uncovered by the Truth and Reconciliation Commission in Chile.

A 1975 U.S. Senate report of the Select Committee to Study Governmental Operations with Respect to Intelligence Activities said this about the role of the CIA in the operation.

“…in Chile between 1970 and 1973, CIA and American military attaché contacts with the Chilean military for the purpose of gathering intelligence enabled the United States to sustain communication with the group most likely to take power from President Salvador Allende. What did covert CIA money buy in Chile? It financed activities covering a broad spectrum, from simple propaganda manipulation of the press to large-scale support for Chilean political parties, from public opinion polls to direct attempts to foment a military coup.”

There had been a failed coup attempt in Chile by the CIA in 1970. The report stated that “Eight million dollars was spent in the three years between the 1970 election and the military coup in September 1973. Money was furnished to media organizations, to opposition political parties and, in limited amounts, to private sector organizations.”

The coup led to a brutal 17-year reign of terror by the military dictator Gen. Augusto Pinochet. In the week after Allende was elected, President Nixon convened his National Security staff and said these words:

“Our main concern in Chile is the prospect that [Allende] can consolidate himself and the picture projected to the world will be his success. We’ll be very cool and very correct, but doing those things which will be a real message to Allende and others.”

The New York Times reporter Seymour Hersh, exposed the CIA’s covert operations to undermine Allende on the front pages of that paper in September 1974.

Kissinger and multiple other U.S. government officials over many years, did everything in their power to cover up the U.S. medaling in Chile before the coup. President Ford said, “The effort that was made in this case was to help assist the preservation of opposition newspapers and electronic media and to preserve opposition political parties.”

The United States loves to derisively call these governments in Latin America “banana republics.” They rarely like to tell the role they played in making them that way.

The American owned United Fruit Company (UFCO) made billions selling Guatemalan bananas. In 1951, Colonel Jacobo Arbenz was elected president of Guatemala. Arbenz promoted a policy to allow the redistribution of undeveloped lands held by large property owners to landless farmers, who were 90 percent of the population. United Fruit Company was concerned about losing profits and contacted President Eisenhower. The CIA began Operation PBSUCCESS which removed President Arbenz. This was yet another example of the CIA orchestrating a coup which overthrew a democratically-elected leader. After Arbenz was overthrown, Guatemala was ruled by military dictator Colonel Carlos Castillo Armas and other horrible leaders for 40 years. During that time, nearly 250,000 Guatemalans were killed or ‘disappeared.’

The tactics of the CIA have been uncovered from the declassification of their records that were not destroyed over the years. What we learned about their activities is shocking, especially after the CIA released 1,400 pages of the 100,000 secret archives on their covert activities. These documents included information on: assassination plots, paramilitary and economic warfare, provocation techniques, psychological operations, rumor campaigns, and industrial sabotage. The CIA’s “Study of Assassination” is a 19-page manual detailing the procedures and instruments of assassination.

In 1976, Argentina’s democratically-elected President Isabel Peron was overthrown with the support of the U.S. government. Before his assassination, President Kennedy supported the planned 1964 overthrow of Brazilian President Joao Goulart, in order as he said, “to prevent Brazil from becoming another Cuba.”

These are just a few of the ‘interventions” by the U.S. in the past 70 plus years. So as we sit by watching the events in Washington DC and the attempted “revolution” by Trump supporters, many American political leaders have talked about their love of democracy. They know that America has only ever cared about America’s democracy, and those in other nations have never mattered unless they fell in line with so-called U.S. national interests. 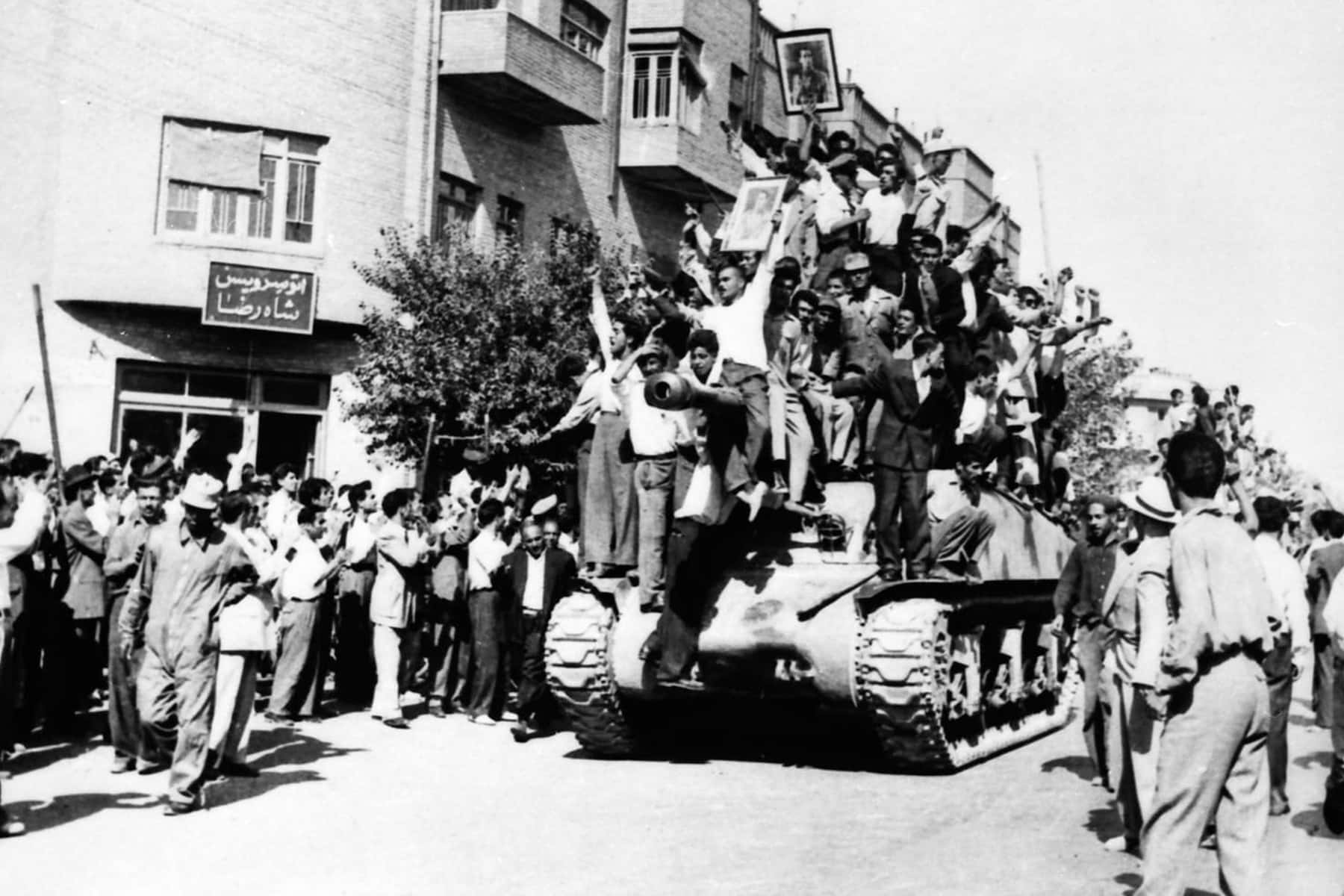 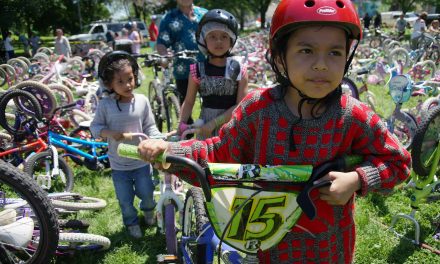 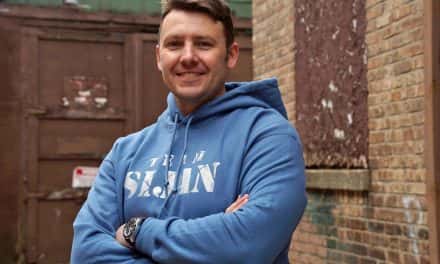 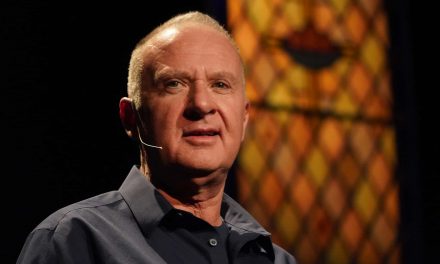 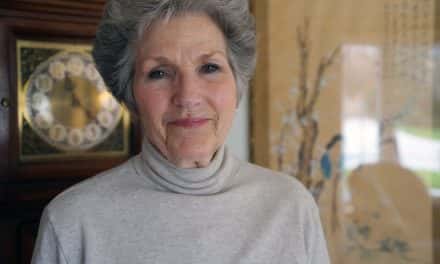