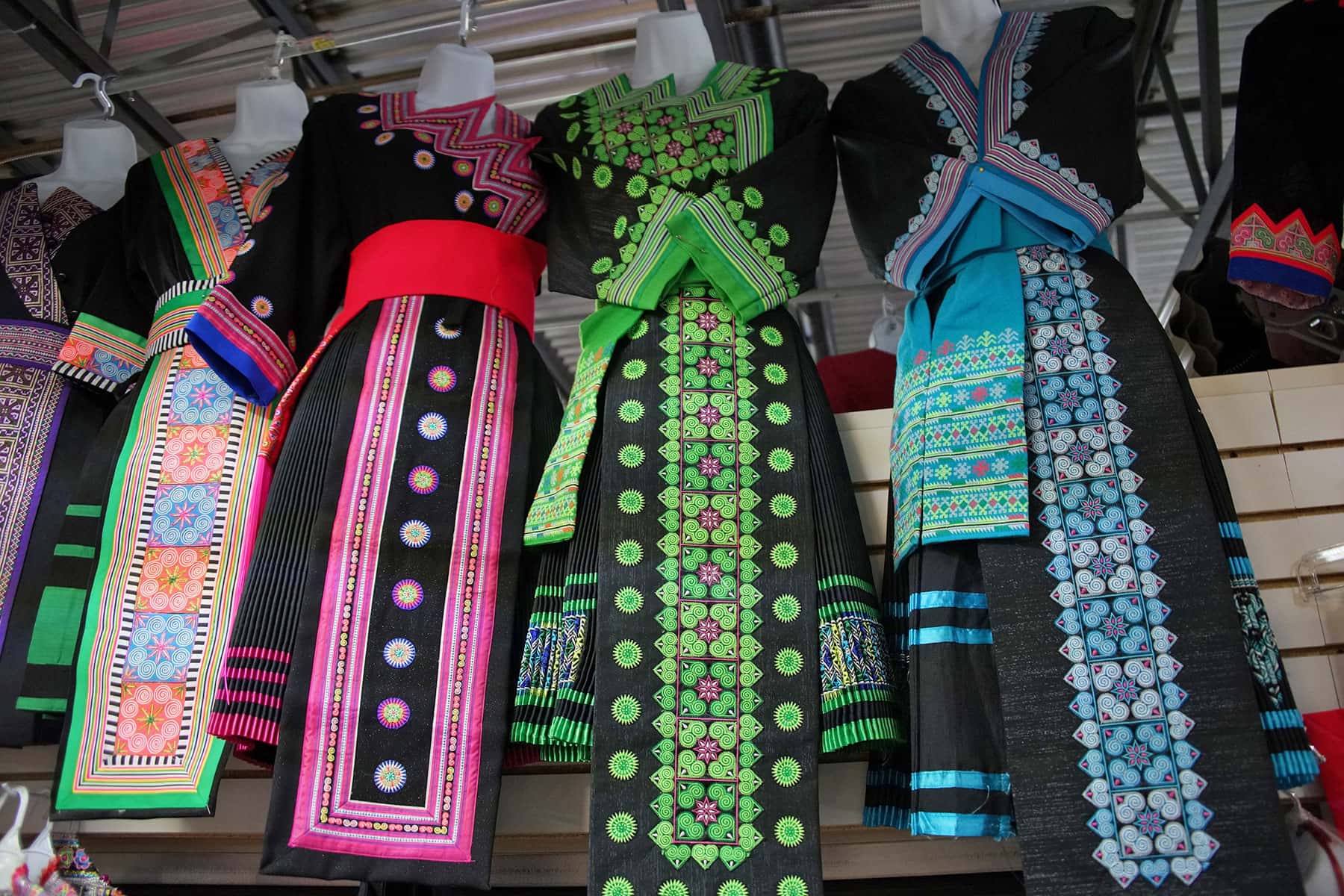 When Vincent Xiong was in college, one of his professors asked him a question he could not answer. Something as simple as “who are you” made him think about his culture, family experience, faith, and what it meant to be Hmong.

Xiong has some memories of the Thai refugee camp in Nongkhai that was his home from ages 5 to 9 years old: the smell of sewage running down the middle of the street, expired fish for dinner, violence against women and other refugees who tried to cross the fence and fear.

But mostly, Xiong has memories of growing up in Oklahoma City and later Appleton, where his family was among the first Hmong families to arrive after fleeing Southeast Asia in the aftermath of the Vietnam War. Xiong’s family was one of only two living in Oklahoma City when they arrived in December 1979.

“In the Hmong community, our youth, we are forgotten,” Xiong said. “A large percentage of them don’t know what their parents went through or what the culture really consists of. So if I make those visible where they can actually come and see it, they can tie it together and have a better understanding of what their parents went through and got them to where they are today.”

Hmong people make up the largest group of Asians in Milwaukee. The Hmong population across Wisconsin is the third largest in the country, behind California and Minnesota.

In the 1980s, about 60 percent of Hmong refugees received public assistance. These days, it is about 20 percent. When comparing Hmong people to where they started, the number of those considered middle class has increased drastically. However, there is still more work to be done. Hmong are considered one of the poorest among Asians in the United States.

Change for the Hmong people has been coming from the younger generations. People tend to think of the Hmong community as insular, because they often turn to each other for help. That too is changing.

As the eldest son in his family, Xiong began working at an early age to help his parents and siblings fight through poverty. As the years went on, Xiong adapted to U.S. culture, and his ability to speak Hmong and Thai slipped. He later went to Wisconsin to study mental health counseling.

“After that conversation I had with my professor, I struggled to identify who I was,” Xiong said. “I don’t want the kids nowadays to go through that. I want them, as they grow up, to be able to say, ‘This is who I am, and this is who my parents are.'” 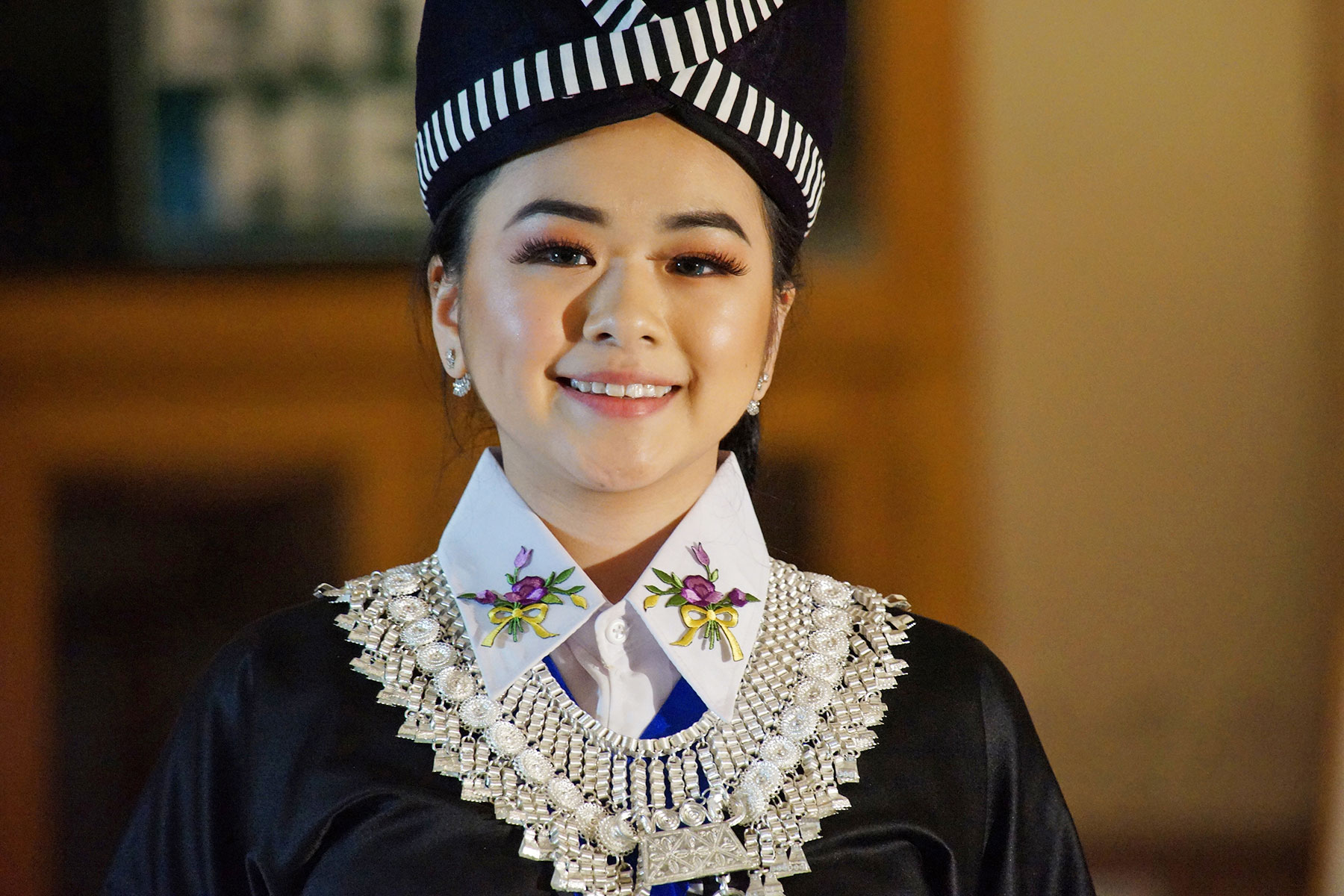 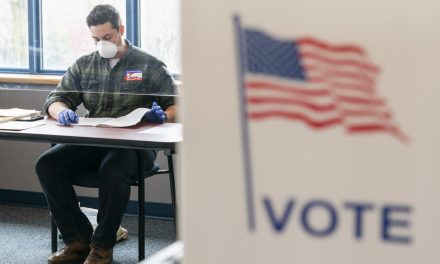 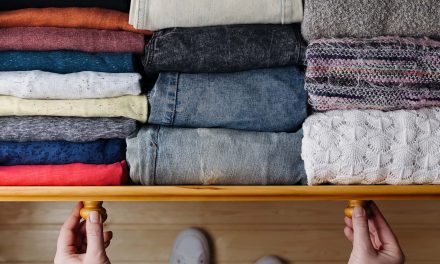 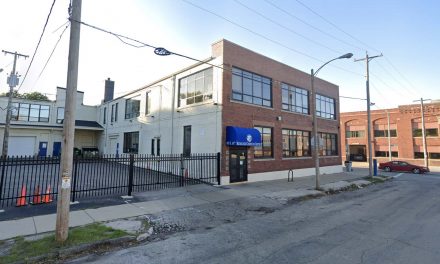 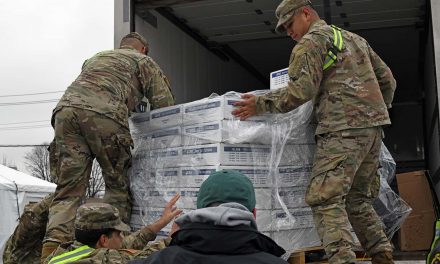