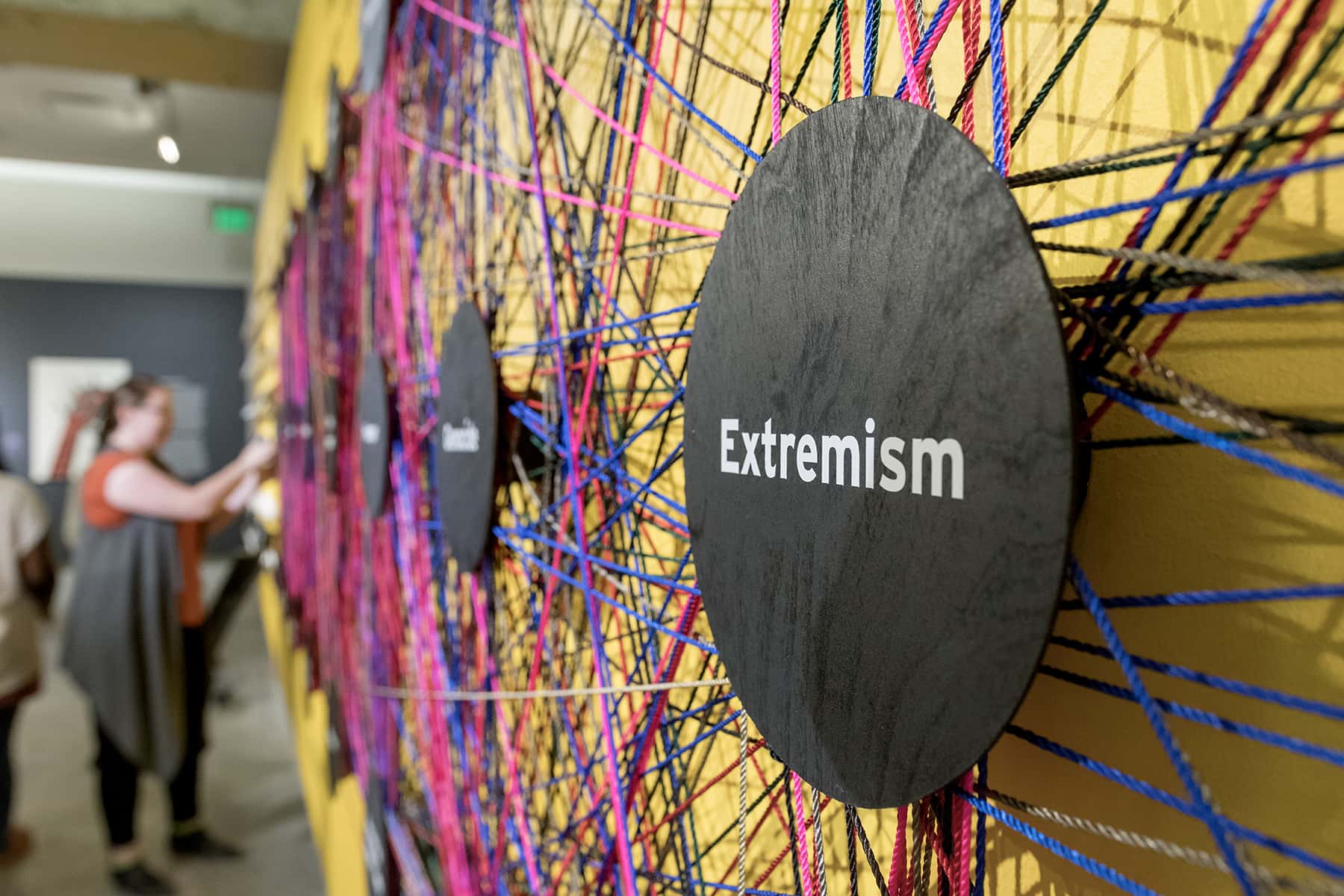 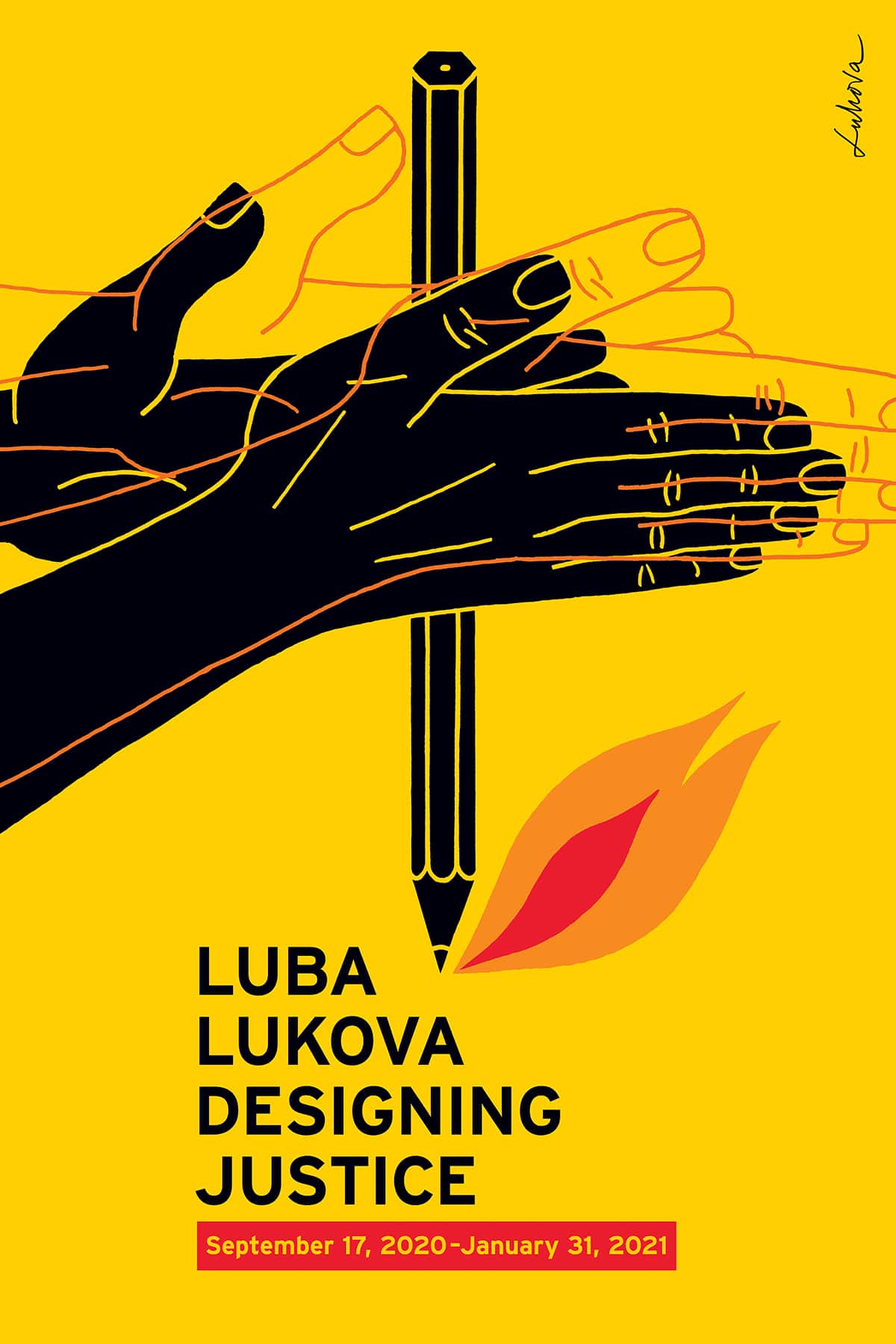 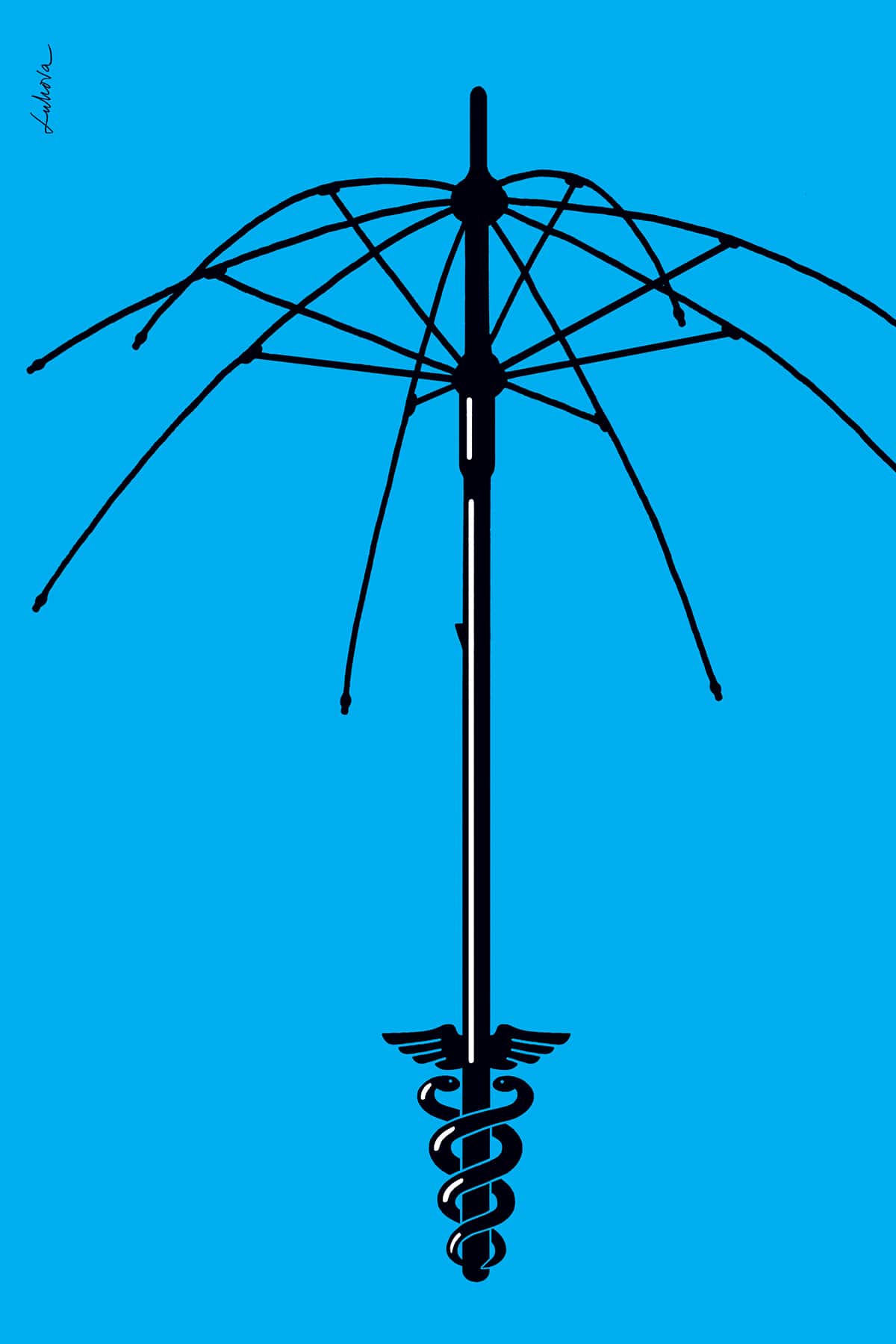 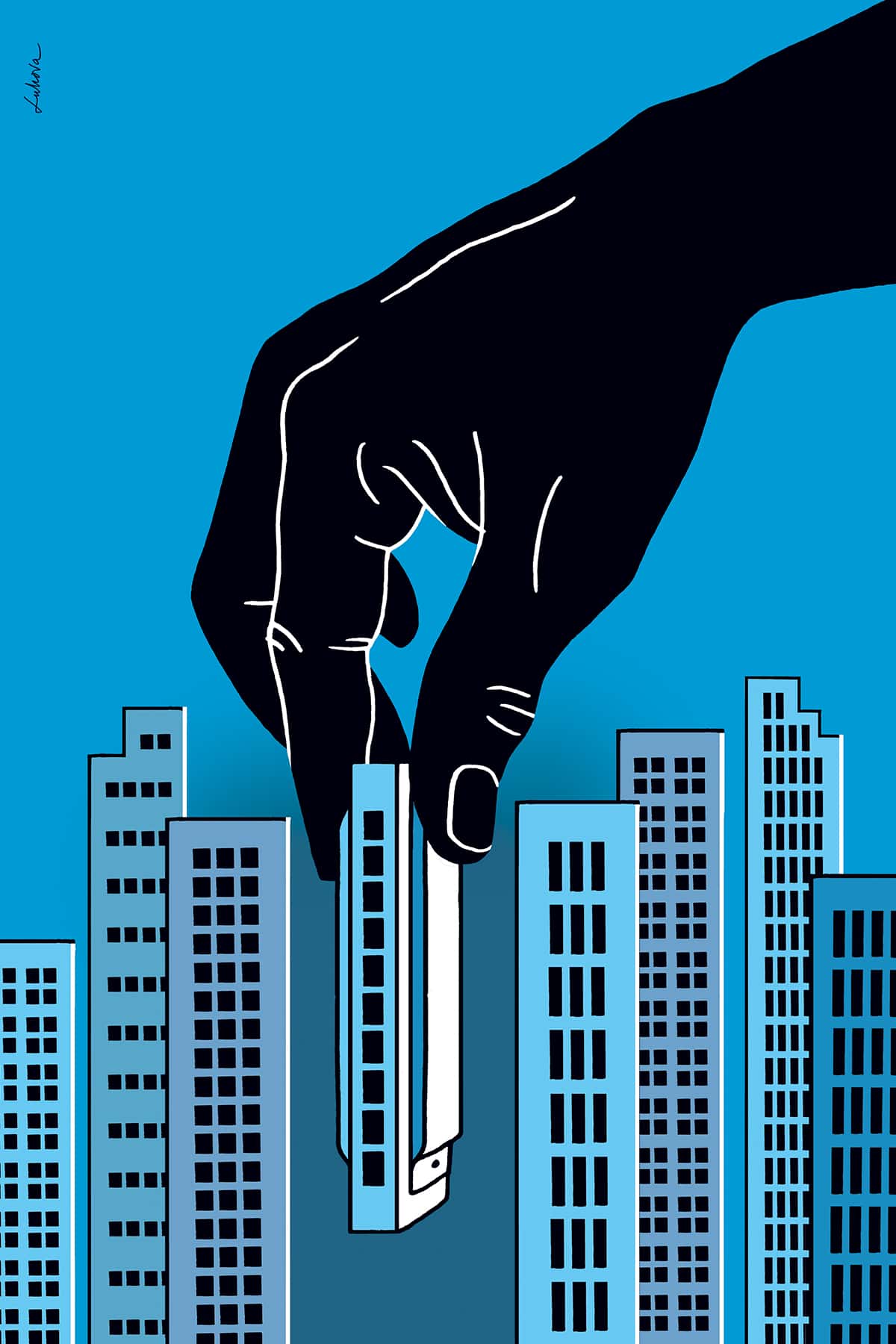 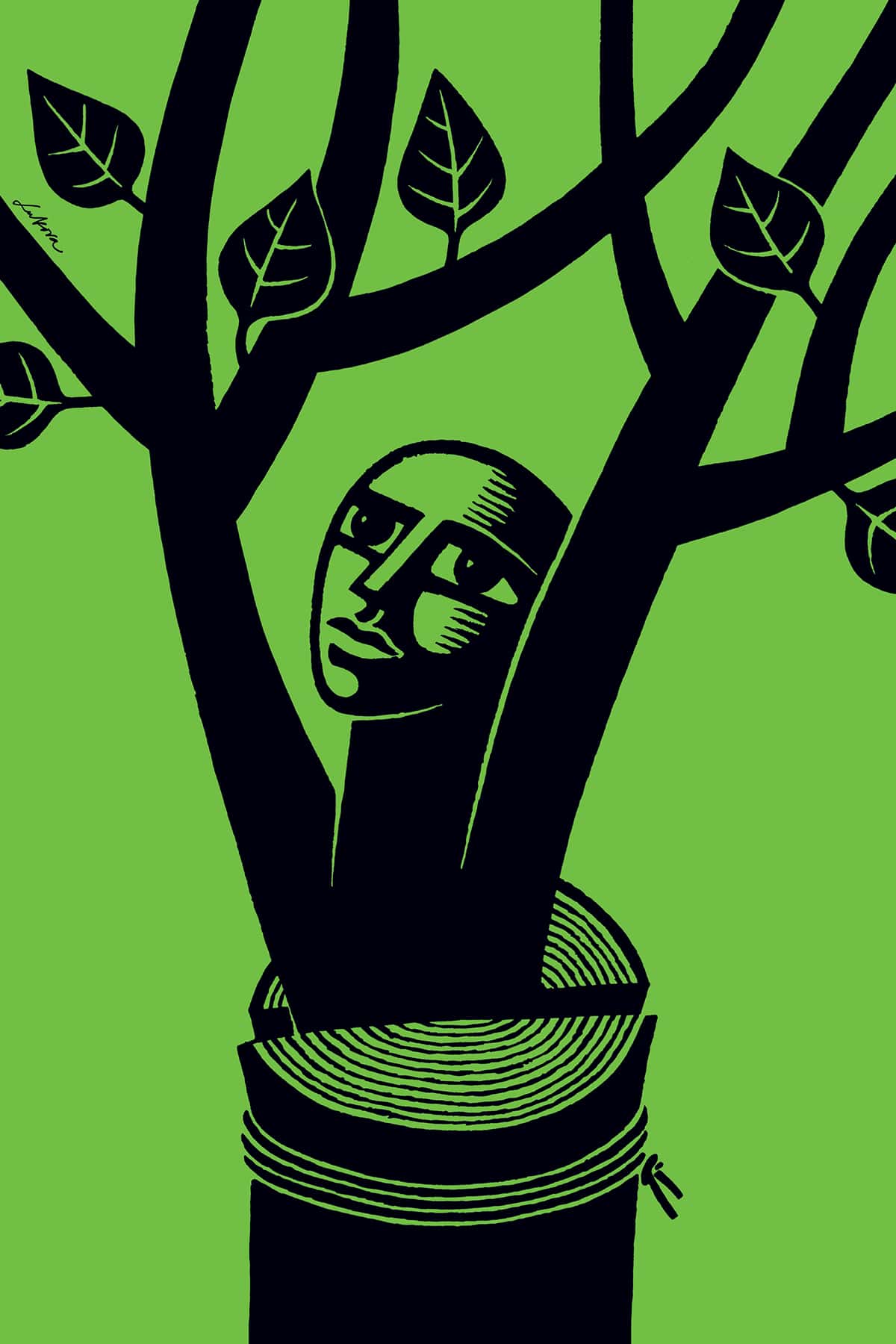 Jewish Museum Milwaukee (JMM) will launch its first new exhibit since reopening its doors to the public last month, with “Luba Lukova: Designing Justice” features the work of one of the most internationally renowned graphic artists working today.

The exhibit, on view from September 17, 2020 through January 31, 2021, explores social justice through art as a way to engage the broader community around this important topic. Undeniably powerful and thought-provoking, Lukova’s work is in the permanent collections of the Museum of Modern Art and the Library of Congress, and her commissions have appeared in The New York Times and Time.

“Graphic images have the power to distill complex issues into one essential, recognizable image that communicates across groups and borders,” said Molly Dubin, Jewish Museum Milwaukee curator. “At this moment, Lukova’s work is especially timely and relevant. Art can speak in ways words can’t, and we hope to use the exhibit as a way to continue to break down barriers and expand our diverse audience through topics with universal resonance.”

Designing Justice includes 34 posters tackling a range of social justice topics, including income inequality, immigration, gender inequality and the environment. Along with these vivid, captivating works, visitors will encounter several multimedia and interactive components, including a station where they are invited to use spokes and spools of thread to trace their own personal social justice journeys.

In addition to covering the history of graphic design and poster making, the exhibit explores the connection between this art medium and the protest movement. Lukova’s bold designs convey powerful messages and have been used in protests all over the world. Luba Lukova: Designing Justice was curated by Luba Lukova in collaboration with the Museum of Design Atlanta (MODA).

“We want the Museum to be a conversation starter that brings visibility to important issues, and Lukova’s work is the perfect springboard for that dialogue,” said Dubin.

A concurrent exhibit, “Shakespeare’s in the Alley: A Tribute to Bob Dylan,” further explores the theme of social justice. A series of hand-stenciled fabric banners of varying lengths suspended from the ceiling create an immersive ‘virtual forest’ experience that pays tribute to the lyrics, poetry and socially minded musical contributions of the Jewish-American singer-songwriter and Nobel Prize in Literature recipient.

The Museum’s fall education programming was built around the exhibits to offer virtual resources for local schools and parents. Free virtual tours are available for school groups through support from the Wisconsin Arts Board. The tours take groups through the exhibit explaining the connection between social justice and art, and also include an interactive art project.

JMM reopened to the public in August with many new safety measures in place, including timed ticketing, capacity limits, a one-way path, and sanitation stations. The Jewish Museum Milwaukee has been dedicated to preserving and presenting the history of the Jewish people in southeastern Wisconsin and celebrating the continuum of Jewish heritage and culture. 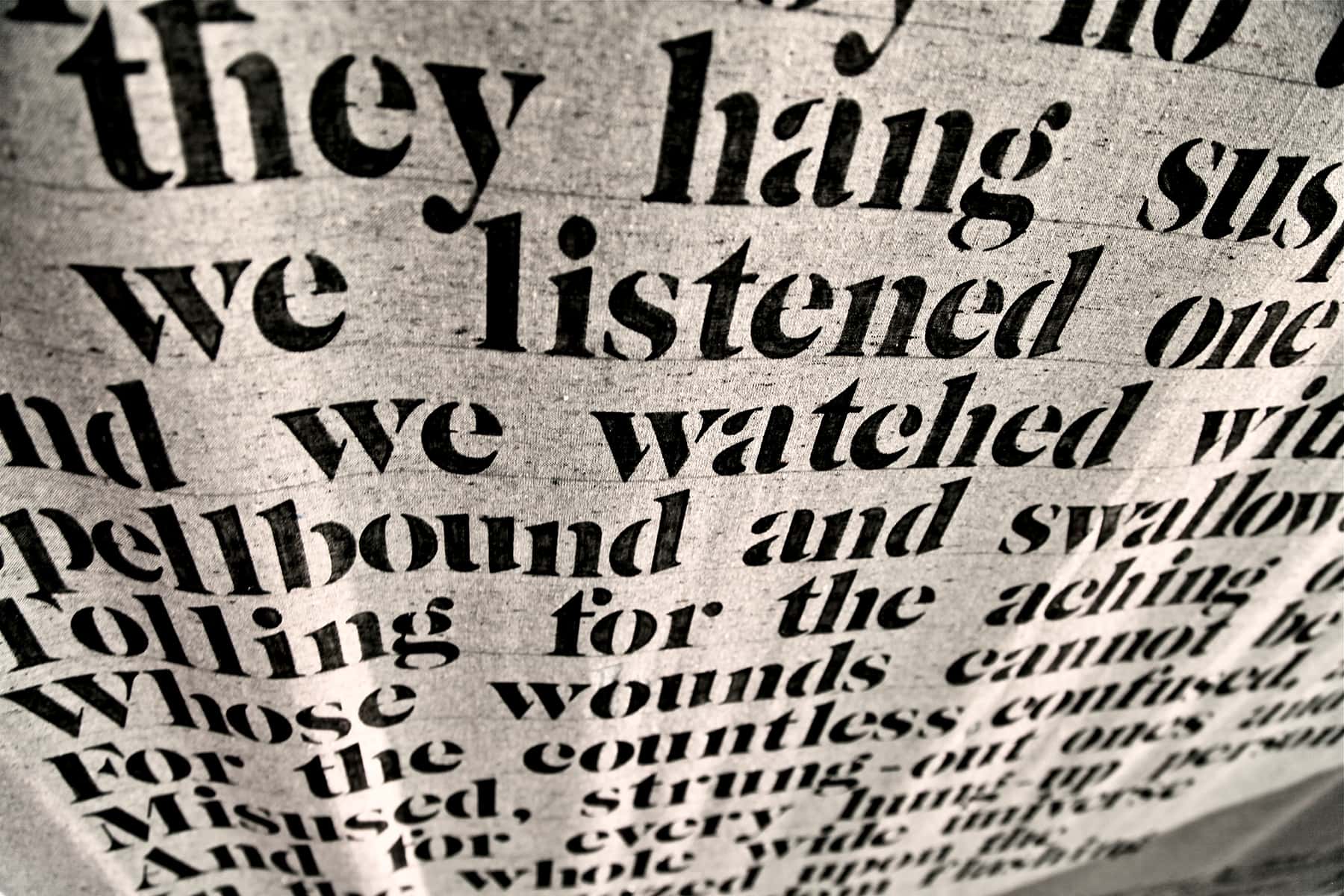 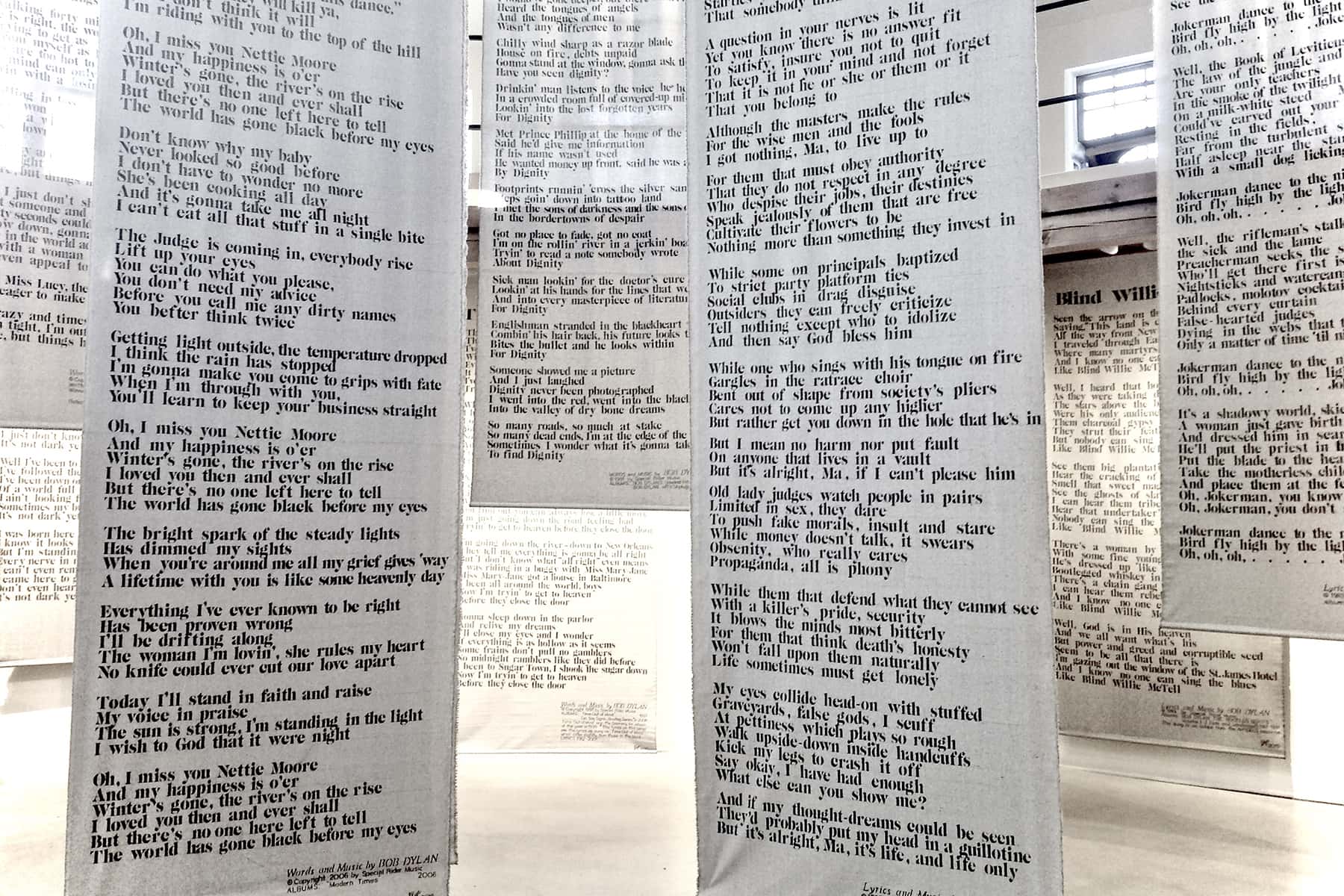 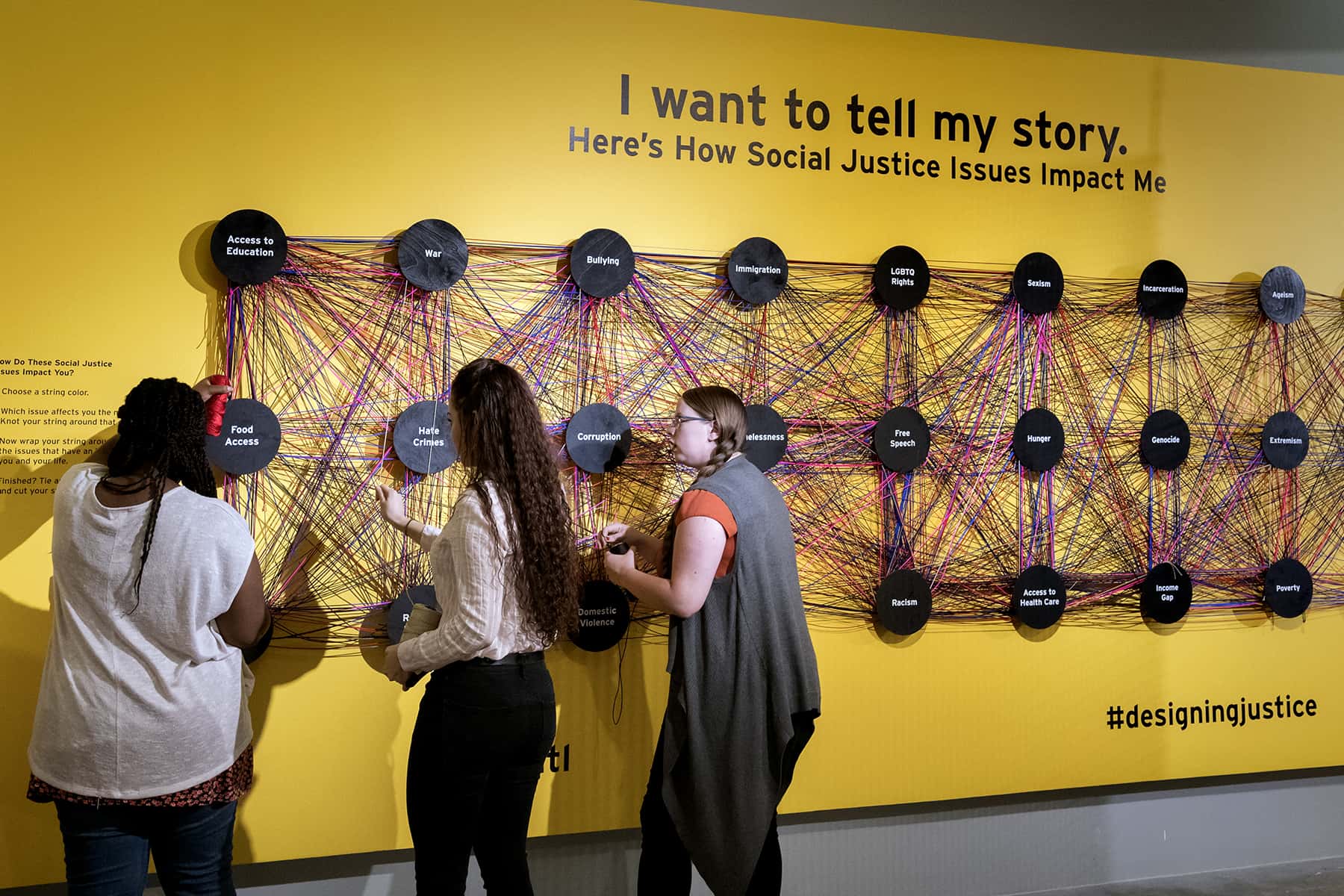 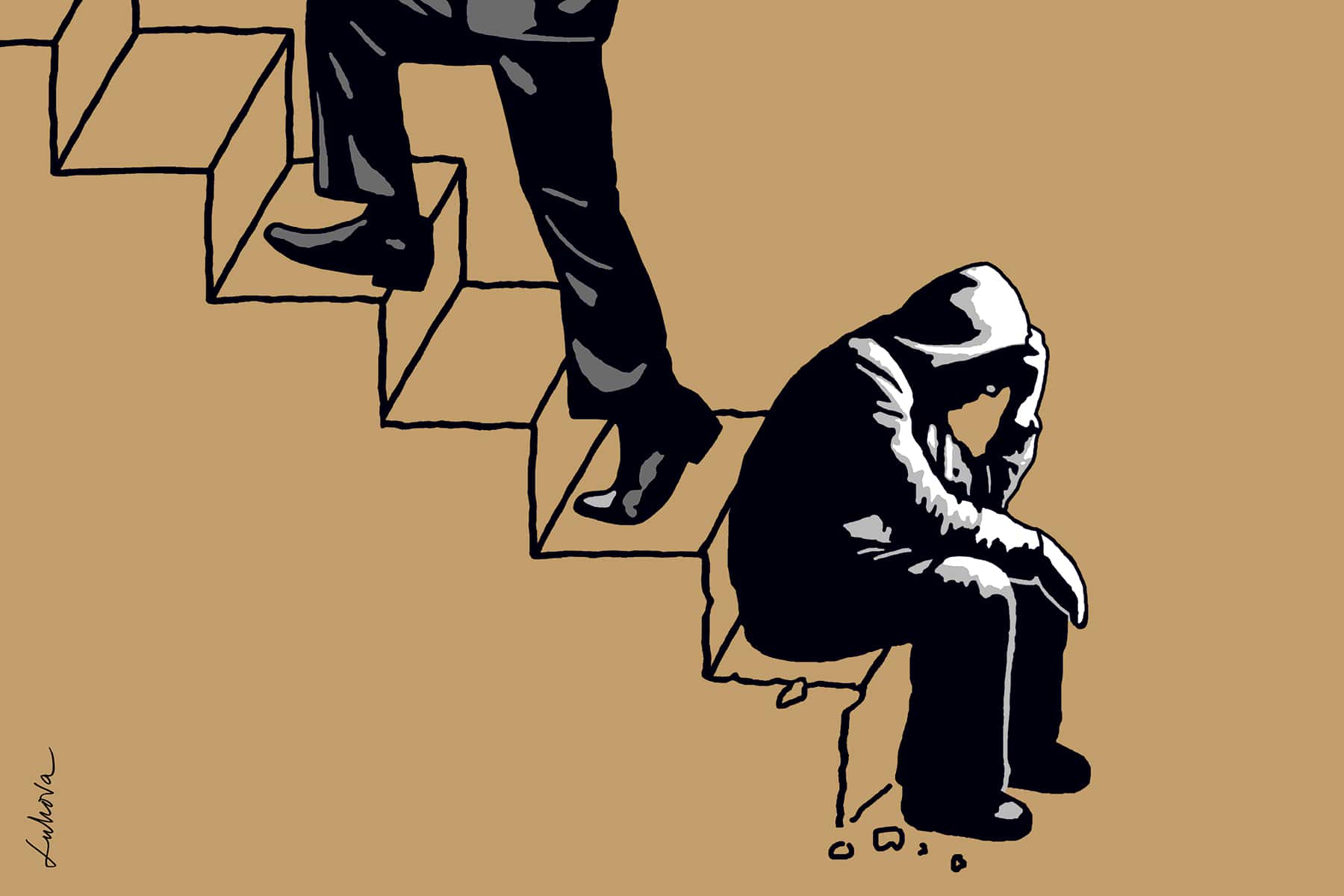 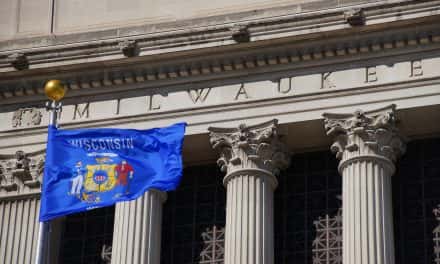 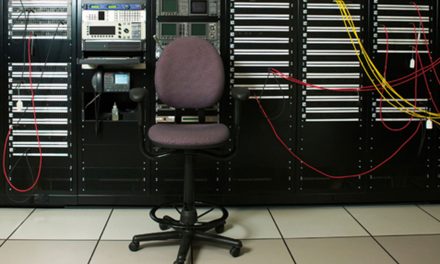 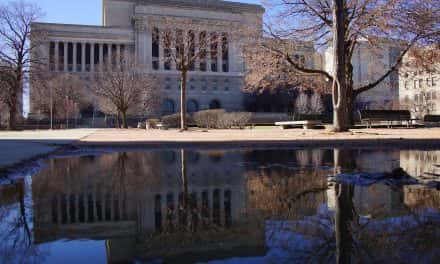 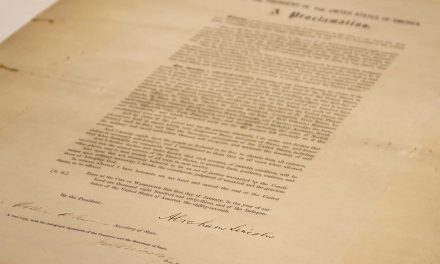